Some of the world's best cities are on the sea - step forward Rio, Sydney and San Fran - and Vancouver is a very worthy member of this club. From the heart of the city, Vancouverites are within easy reach of the rolling Pacific waves while at the same time catching a glimpse of distant snow-dusted mountains between the shiny towers of downtown. Add to this the burgeoning foodie scene and artistic neighbourhoods and Canada's 'third city' makes a viable bid for the top spot.

On sunny days, locals and travellers alike flock to the city beaches where volleyball teams jostle for space with picnicking families, sun worshippers and the toned and tan water sports crowd. Popular Kitsilano Beach even boasts a huge heated outdoor pool overlooking the city, Pacific Ocean and mountains behind.

Some of the city's best beaches are located within Stanley Park, a 404 hectare green oasis just northwest of downtown. Aside sandy stretches, the park boasts miles of tracks weaving through dense forest, best explored on foot or by mountain bike. The final jewel in Vancouver's nature crown is the snowy peaks which can be reached in just 30 minutes making it possible for travellers to ski in the morning and hit the beach in the afternoon.

But enough about the great outdoors. Urban Vancouver is a buzzing city with a booming foodie scene. Given the (relative) ease of travelling from Vancouver to the hub cities of Eastern Asia, it may come as no surprise that the Asian food scene in Vancouver is regarded as the best in North America, be it devouring Cantonese dim sum at Dynasty, savouring tuna belly sushi at Kyuzo's or sampling the now infamous Japadog - Vancouver's prized hot dog, complete with seaweed flakes and 'secret' sauce. There's plenty of local specialities on offer too, from the freshest seafood platters to sumptuous farm-to-table offerings, but whatever you choose be sure to wash it down with a cool pint from one of the city's many craft breweries.

Beyond the city, the world famous ski slopes of Whistler are less than 80 miles away, and are equally as delightful to explore in summer for outdoorsy types, while both Vancouver Island and the BC coast are wilderness playgrounds, home to world class lodges and incredible nature experiences. 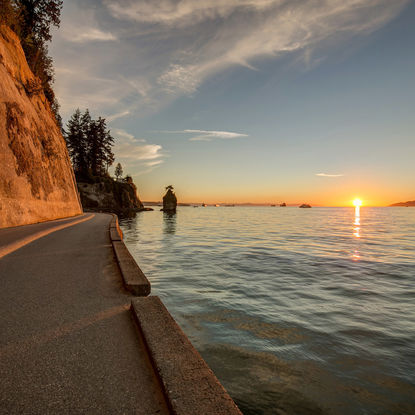 If You Do Three Things
1
Cycle In Stanley Park

Hop on a bike and cycle the six-mile route around the Stanley Park Seawall. Pedal beneath centuries-old red cedar trees and through colourful flower gardens. Take in the spectacular views of the North Shore Mountains and the Lions Gate Bridge from Prospect Point and snap some photos of the city from Brockton Point Lighthouse. Stop often to enjoy the lovely scenery or for a picnic on the beachside. 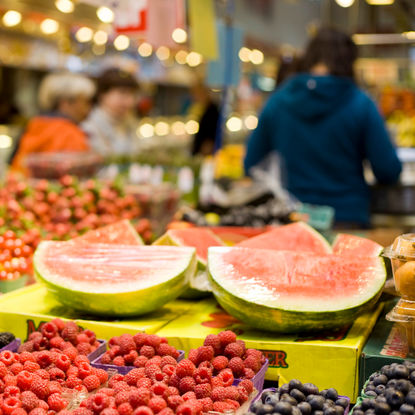 If You Do Three Things
2
Granville Island Market

Indulge the senses and explore the famous market of Granville Island, a food lover's paradise. Wander the colourful stalls in search of the finest gastronomic delights and spoil yourself with delicious pastries, traditionally cured meats and freshly caught seafood. Savour the local cheese, sourdough bread and melt-in-your-mouth doughnuts and bag some tasty souvenirs to take home from smoked salmon and fine chocolates, to various blends of tea and homemade pickles. 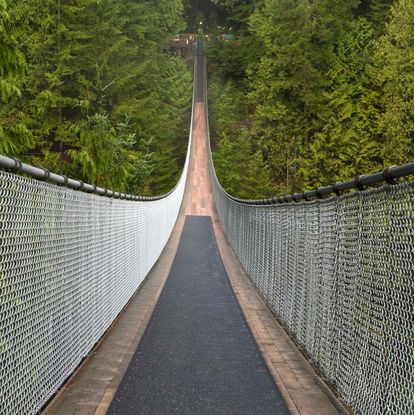 If You Do Three Things
3
Capilano Suspension Bridge Park

For those who have a head for heights, crossing the Capilano Suspension Bridge delivers sky-high thrills. Perched at 230ft above the Capilano River, the views of the lush forests and intricately sculpted totems are breath-taking. The Cliffwalk - a dizzyingly high and narrow suspended walkway that is just glass in some places - will provide thrill-seekers with the ultimate rush, while the Treetops Adventure is perfect for the easy-going adventurer. 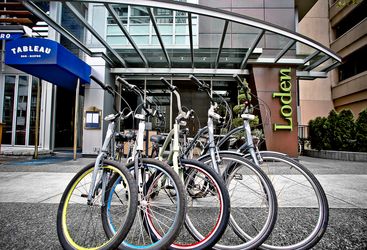 Located in the trendy downtown area of Vancouver, the boutique Loden Hotel is just a walk away from Coal Harbour’s seawall, the Robson Street...
Find out more Add to Ideas+ 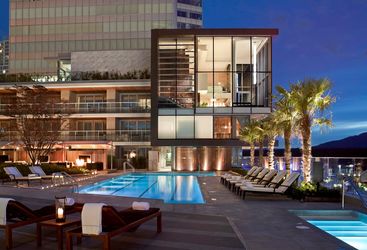 Situated in the centre of Vancouver’s financial district and a 5 minute walk from Coal Harbour, stands the sleek Fairmont Pacific Rim hotel....
Find out more Add to Ideas+ 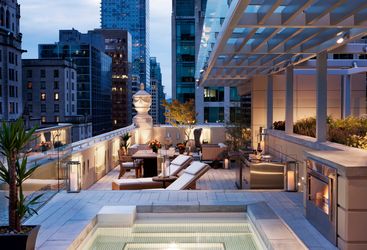 The Rosewood Hotel Georgia is now a face-lifted version of the popular original build in 1927. Located in Vancouver’s hip downtown district,...
Find out more Add to Ideas+ 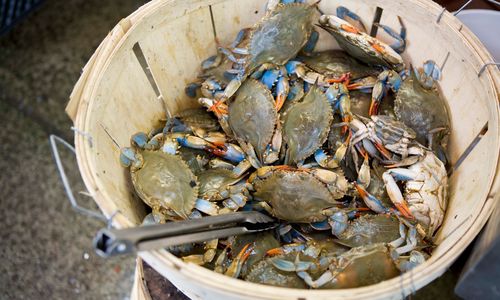 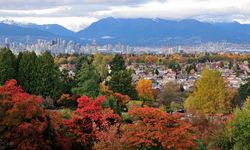 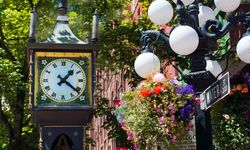 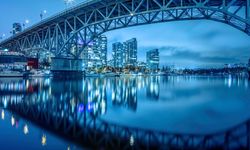 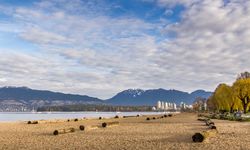 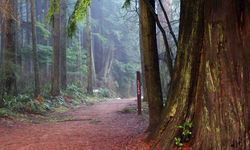 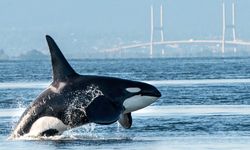 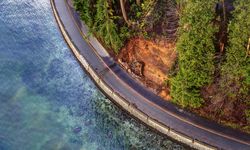 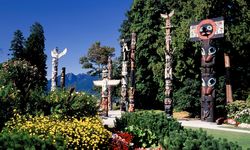