Straddling the equator, Sumatra is the world's fifth largest island, and a perfect example of nature in her rawest form, with grumbling volcanoes, lush tropical rainforest, and deep canyons sitting side by side.

Much of the island remains undiscovered by the majority of travellers, allowing the Sumatran rainforest to harbour a number of endangered species, including the Sumatran Tiger, and the Rhino. Now whilst Tiger and Rhino sightings are nigh on impossible for the fleeting visitor, the Gunung Leuser National Park in Northern Sumatra is home to a wealth of exotic flora and fauna, including a healthy population of orangutan.

The old orangutan rehabilitation centre at Bukit Lawang is one of those valuable conservation success stories, having rehabilitated and released an impressive 200 orangutan into Gunung Leuser, meaning those who are willing to endure the often humid trekking conditions have a good chance of spotting these beautiful creatures in their natural surrounds, as well as other species including the charmingly quiffed Thomas Leaf Monkey. For those that don't fancy the trekking, twice daily feeding sessions attract both semi-wild orangutan, and semi-fit tourists.

For the real rainforest aficionados, heading deeper into Gunung Leuser is a must to explore more remote jungle trails and lose days hammock bound, swaying over the gurgling waters of the Bohorok river. The village of Tangkahan is an enclave of loggers-turned-conservationists who patrol the rainforest on elephant back, aiming to prevent illegal logging and poaching in this habitat. This ecotourism venture welcomes visitors too, who can meet and bathe the resident ele's.

With Sumatra intent on doing things on such a big scale, it will come as no surprise that the island also harbours the largest volcanic lake in the world, Lake Toba. Formed out of the largest known volcanic eruption to have hit the planet in the last 25 million years, Toba is quite simply huge, measuring over 1600ft deep in parts, and home to Samosir Island, which is itself the size of Singapore. Toba experienced an eruption of a different kind in the 80's, when an influx of backpackers brought full moon parties to the lakeshore. Today, things around Toba are considerably calmer, where days are spent relaxing by the lake shore, and visiting the megalithic tombs and Christian Batak Villages in the region. 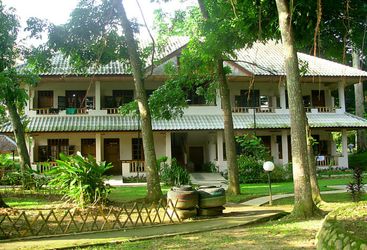 Perched above the banks of the Bohorok River, the Bukit Lawang Eco Lodge is our lodge of choice for adventurous travellers exploring the lush...
Find out more Add to Ideas+ 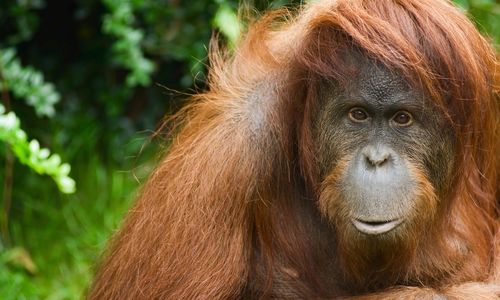 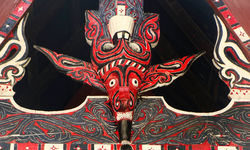 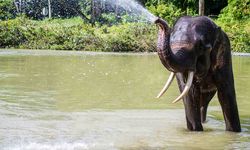 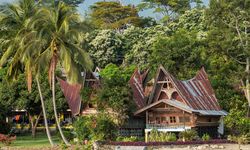 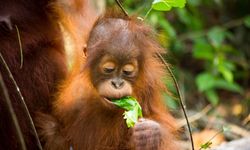 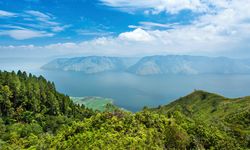 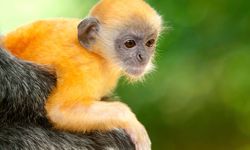 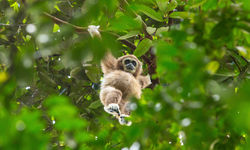 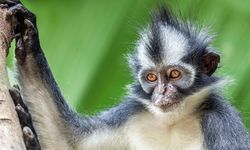 A two week holiday in Indonesia including a few days exploring the rainforest of Northern Sumatra, with a little culture and beach in Bali, will start at £3000 per person.