Sitting pretty between Eastern and Western Europe, Slovenia is a little country that has suffered a lot of trampling by just about every marauding empire coming or going, from the Romans to the Communists. In the end, though, Slovenian grit and patience won out, and the country finally gained autonomy from Yugoslavia in 1991. An independent Slovenia firmly announced its arrival on the scene by joining the Euro in 2007, which Slovenes - modestly, of course - point out was well ahead of any of its former Yugoslavian bedfellows.

Despite being younger than most of us at Original Travel, Slovenia has a lot to shout about: the Alps, the Med (well, a sliver of the Adriatic coast) and more beautiful lakes and forests than you can shake a stick at. Wooden jokes aside, Slovenia is poised to become one of Europe's hottest new destinations. As you can probably tell, we're excited.

Highlights include the bite-sized and near unpronounceable capital Ljubljana; the Julian and the Kamnik-Savinja Alps (particularly the Triglav National Park) with their beautiful lakes (including Lake Bled, among the prettiest in Europe), gorges and walking trails, and a coastline bordering Istria with a fascinating Venetian heritage. Speaking of Istria, Slovenia is itself a foodie destination of note, with some excellent wines to sample in Styria and beyond. Sold? You should be. 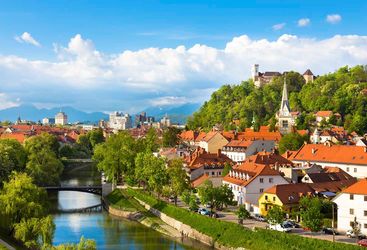 One of the most under-rated cities in Europe, and certainly the most difficult to spell, Ljubljana is perfect Big Short Break territory.
Find out more Add to Ideas+ 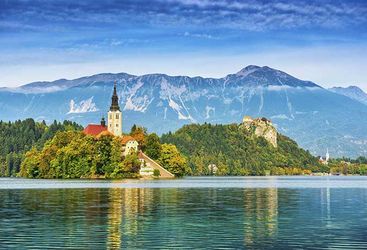 Lake Bled and the Triglav National Park are - hyperbole alert - two of the most beautiful places in Europe, and two very good reasons to visit...
Find out more Add to Ideas+

Showing 1 - 2 of 2 destinations in Slovenia 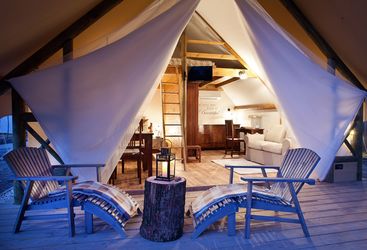 Lake Bled may be Slovenia’s chief attraction but the range of accommodation on offer leaves something be desired, which is why we were delighted...
Find out more Add to Ideas+ 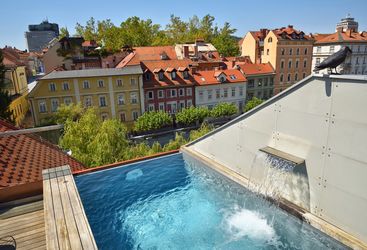 The Vander Urbani is a chic design hotel created from four neighbouring houses in a stellar location overlooking the River Ljubljana and the...
Find out more Add to Ideas+ 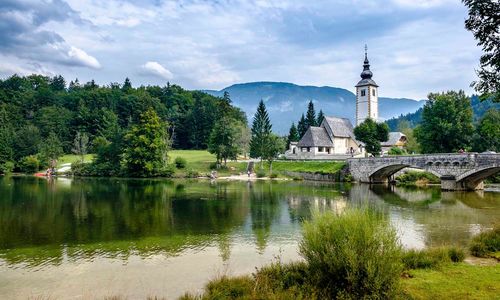 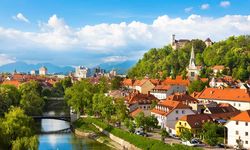 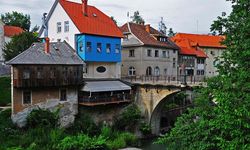 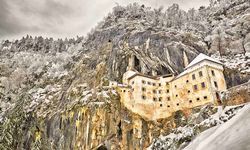 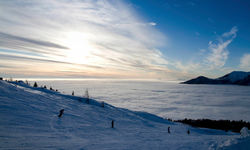 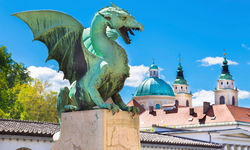 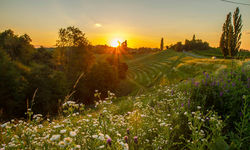 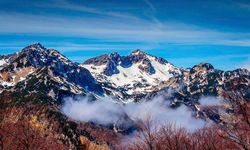 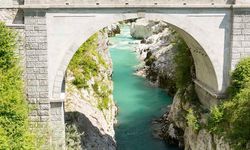