Superlatives fall short when talking about the Amazon. The largest tropical rainforest in the world with a river of legendary size (around 4,000 miles to be more precise) and reputation, there’s no wonder Brazilian Amazon holidays have graced bucket lists since the dawn of time. Spanning nine countries, with 60% of the rainforest situated within Brazil’s borders, you could spend a lifetime exploring this enormous green lung and discovering its abundance of wildlife. Canoe down flooded waterways in search of pink dolphins, caimans and piranhas - while on land meet jungle tribes, (some of whom have never made contact with the outside world).
Where to stay? A jungle lodge with a sophisticated set-up or a private yacht for a sense of pioneering adventure, take your pick. 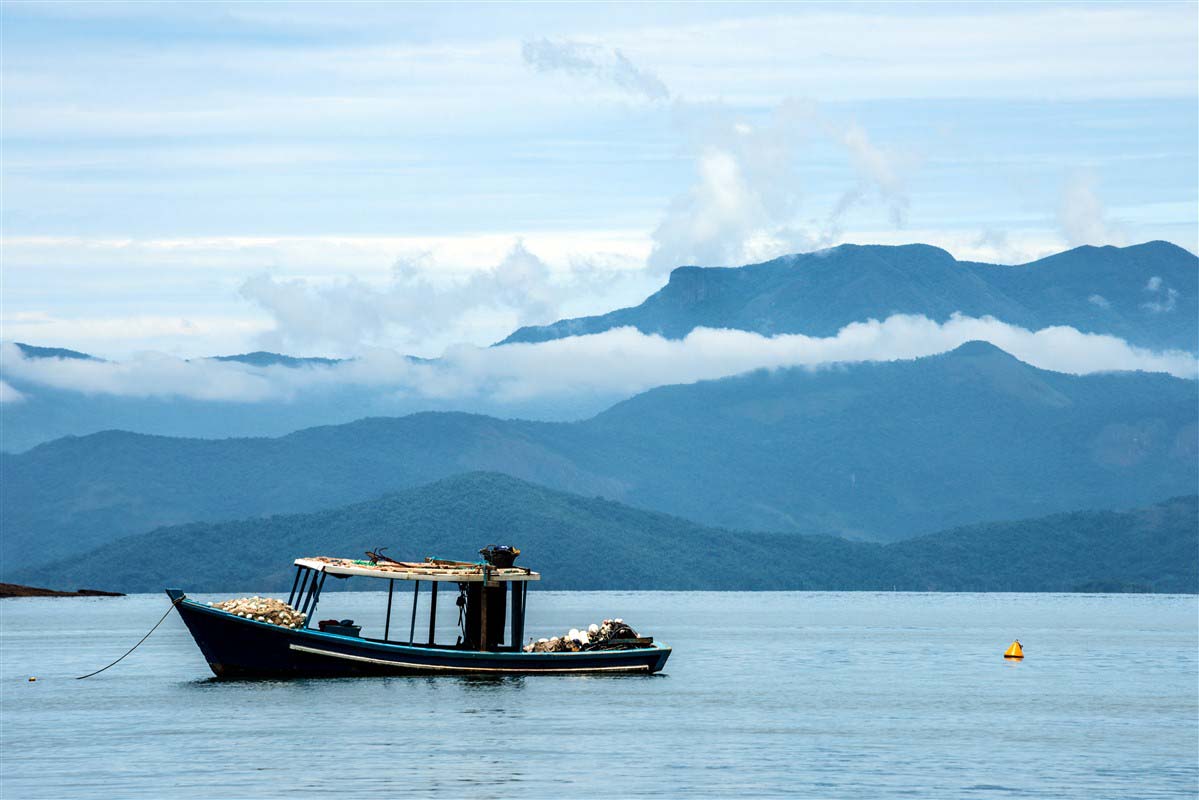 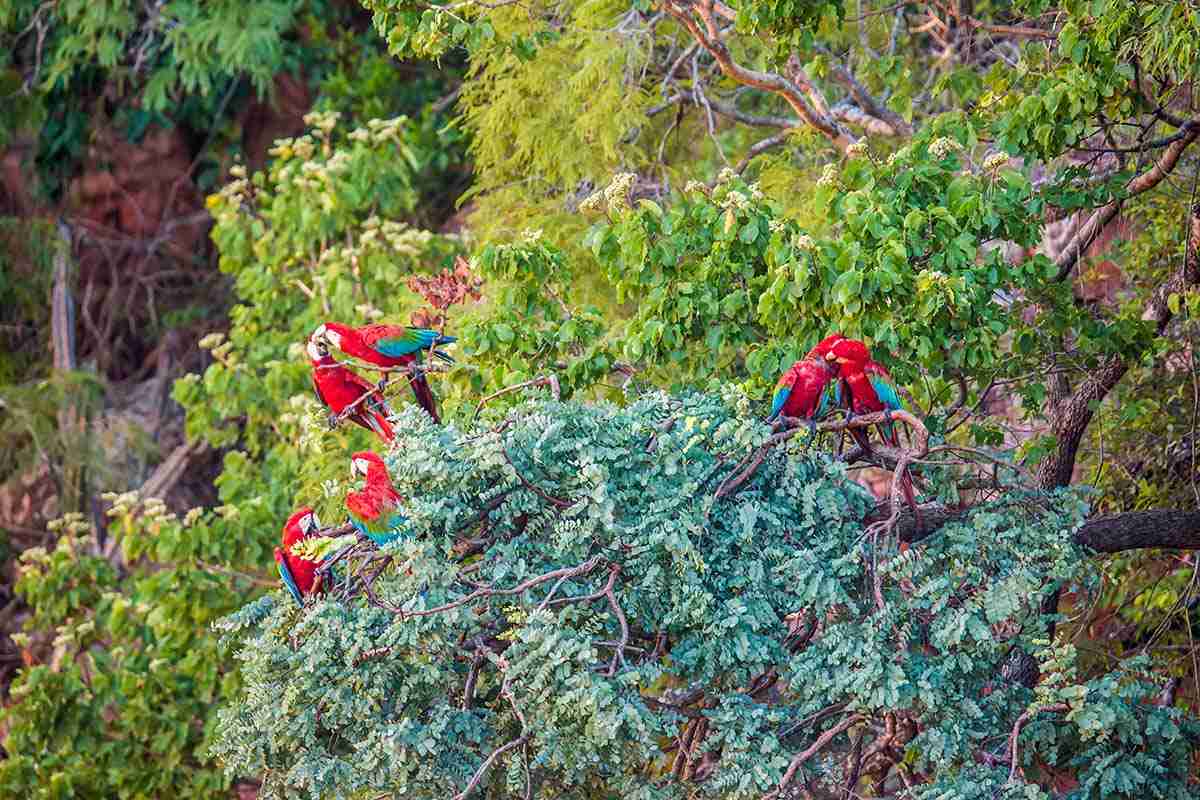 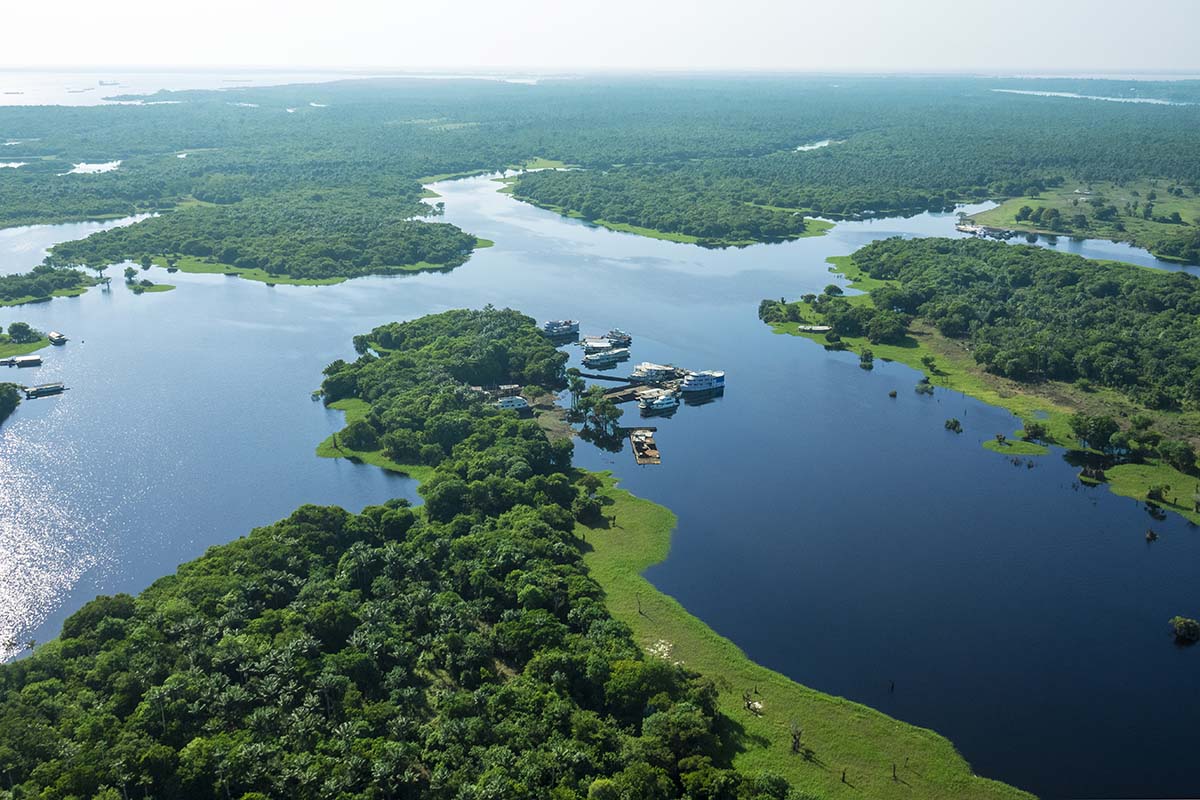 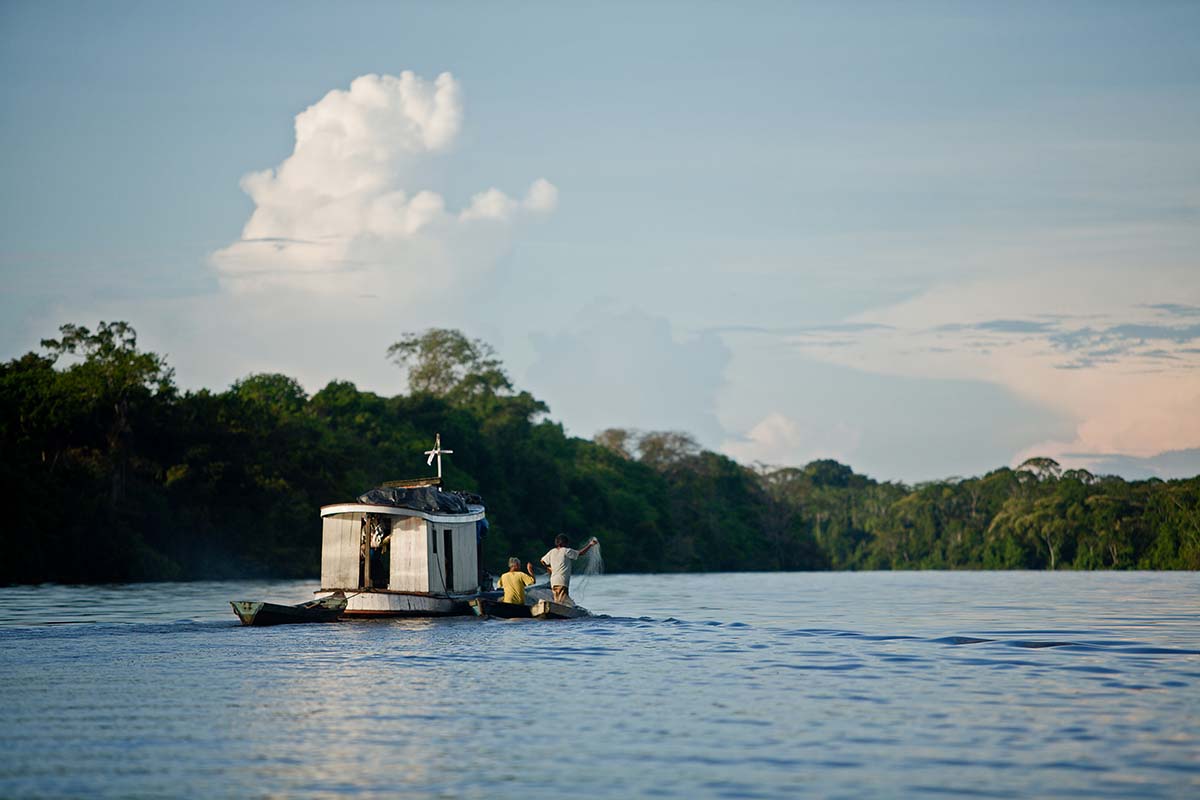 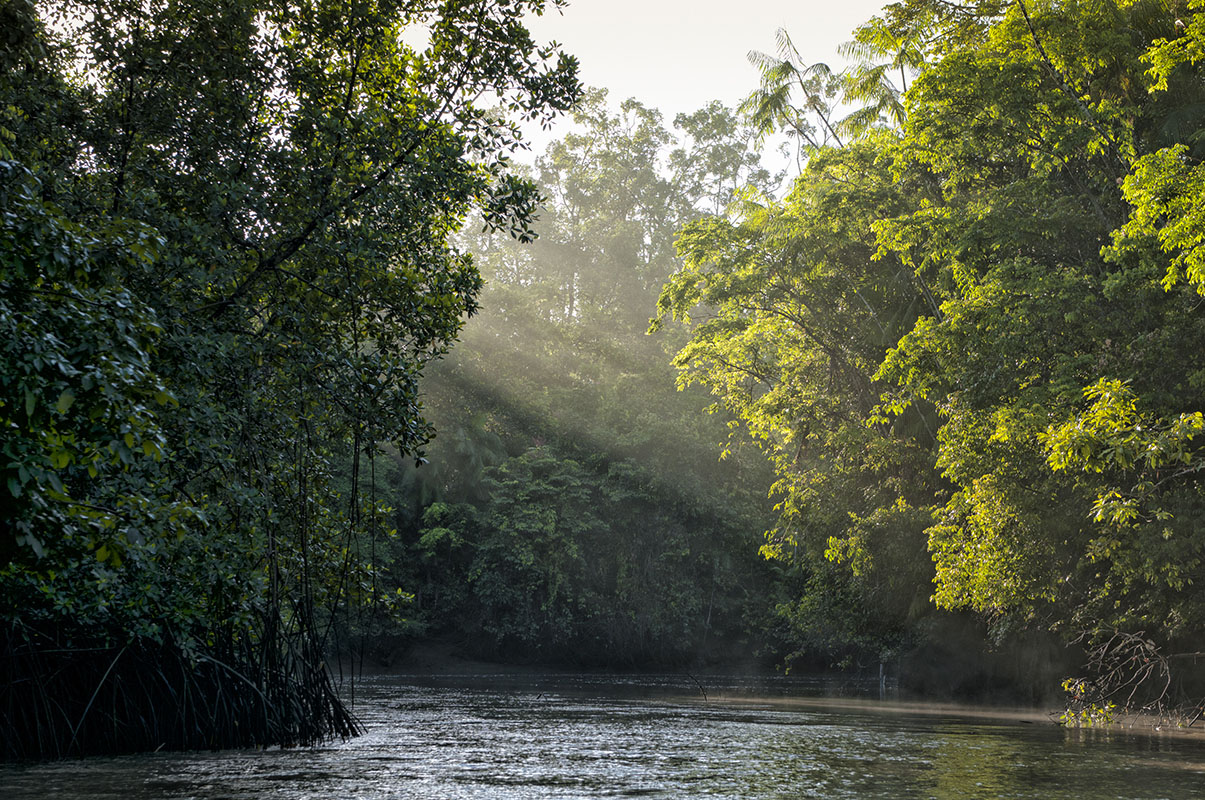 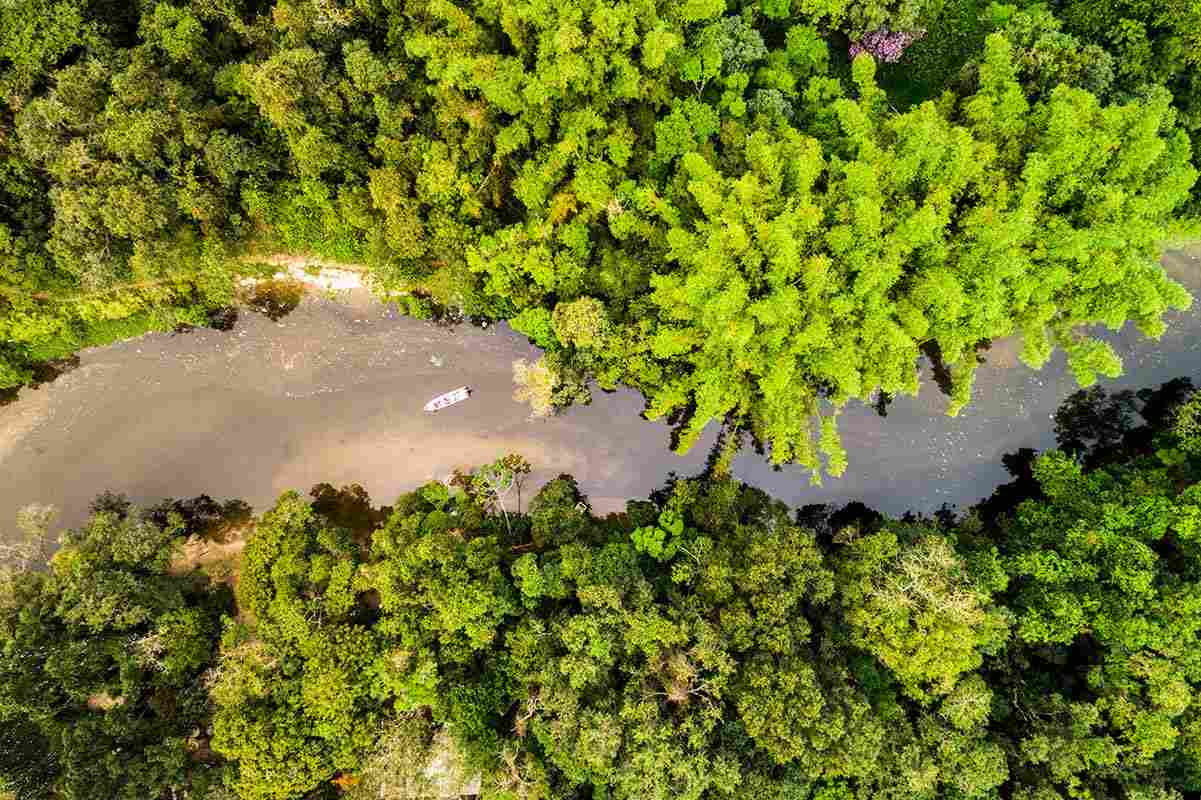 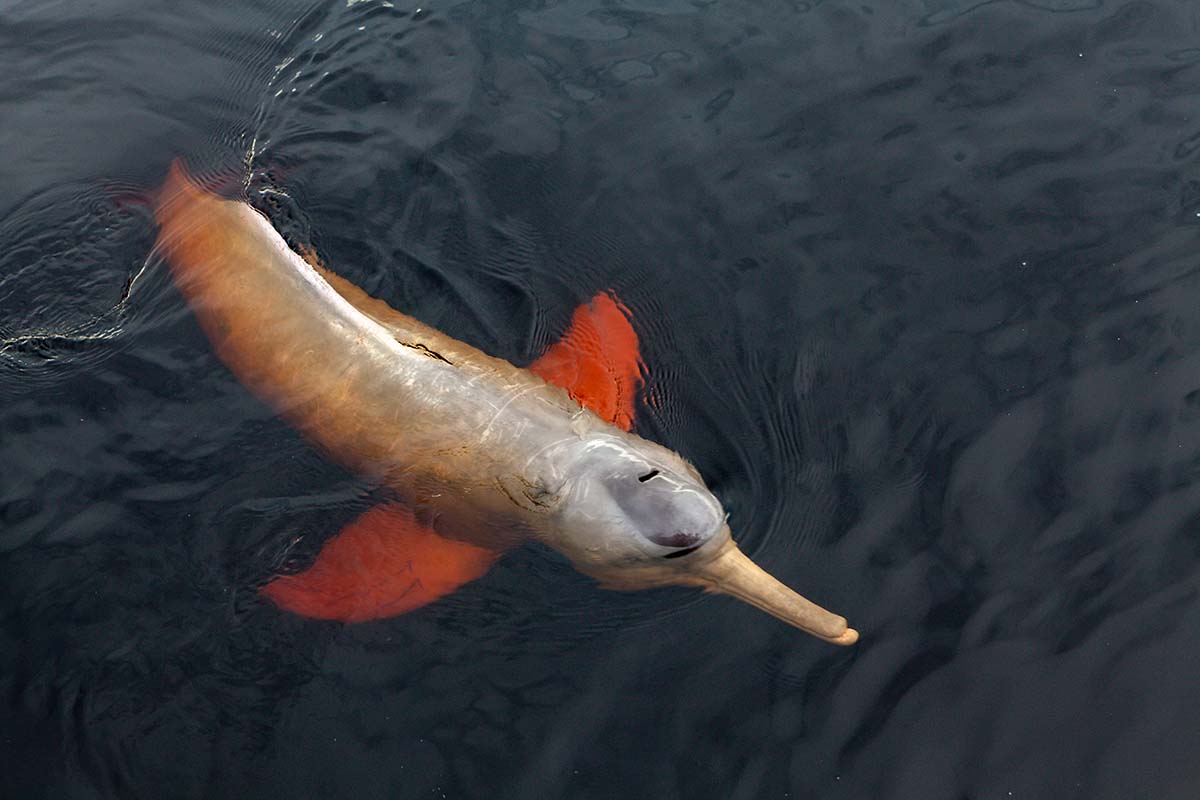 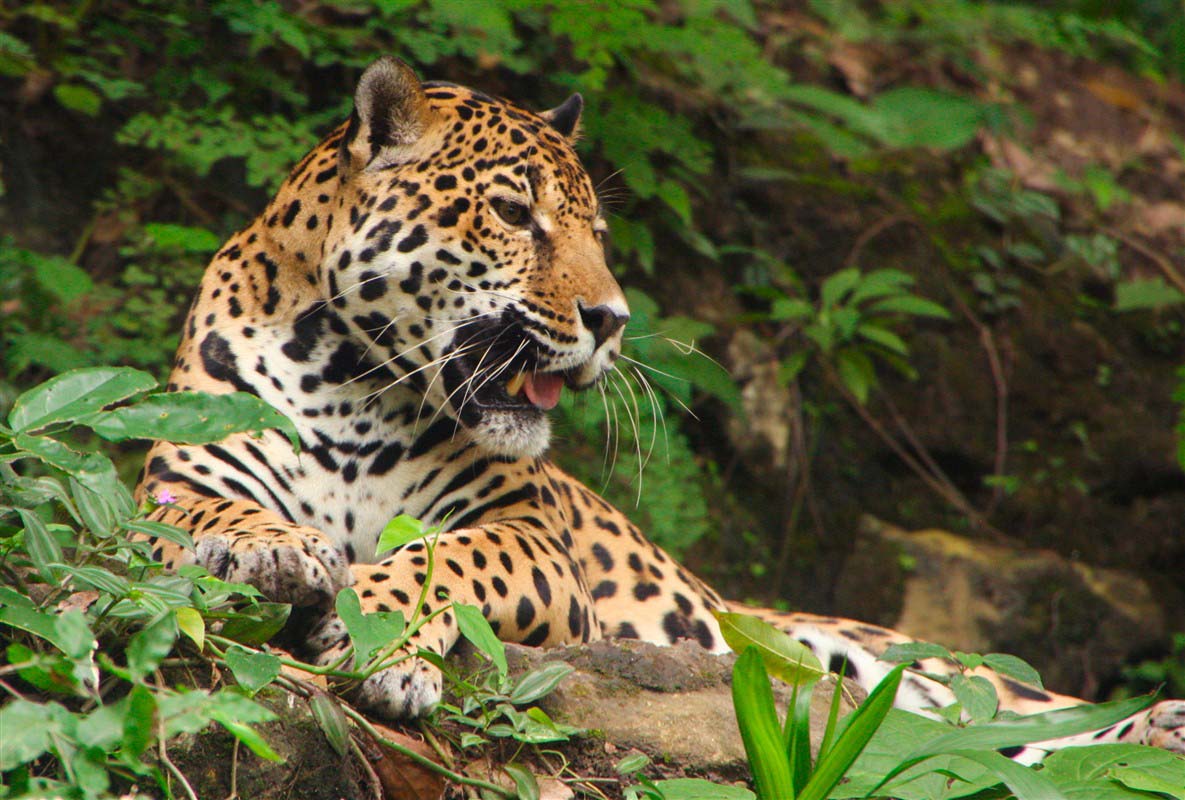 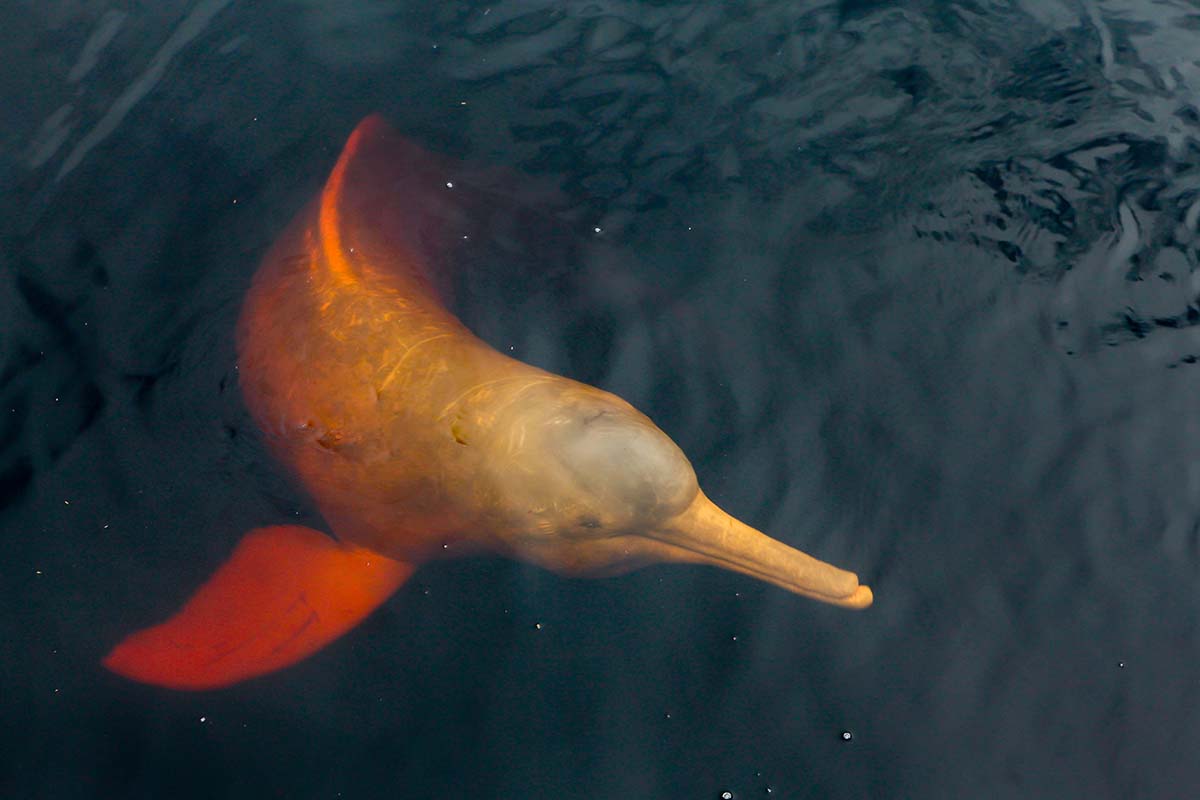 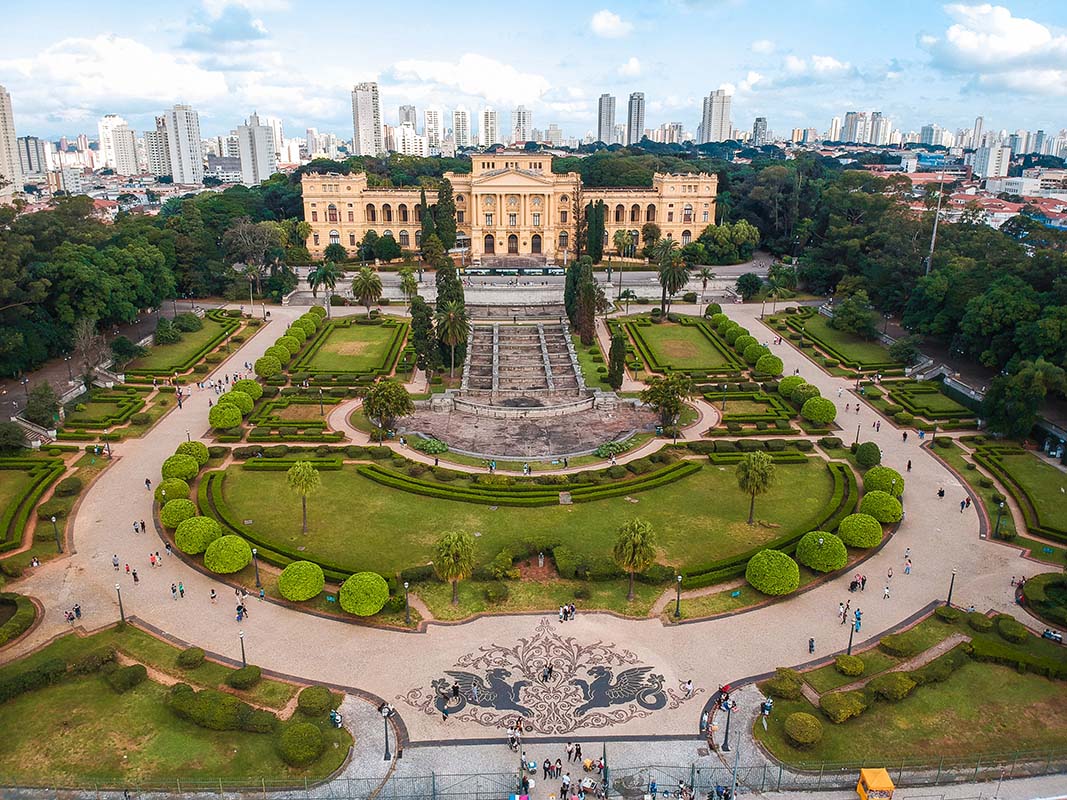 Tiptoe on nocturnal night walks in the Pantanal 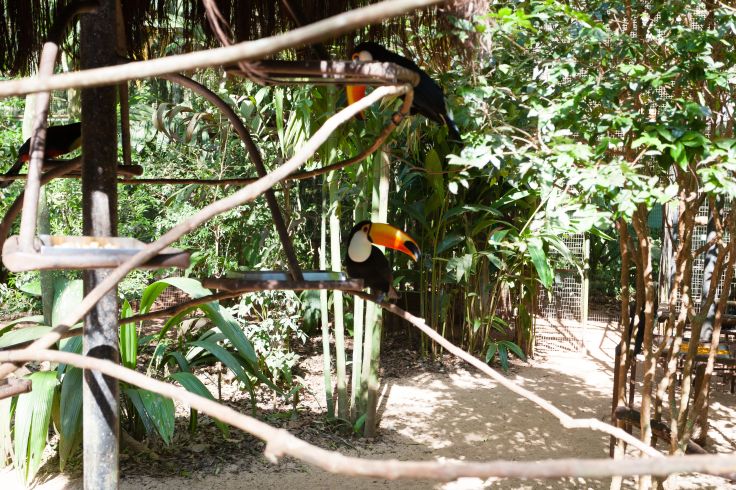 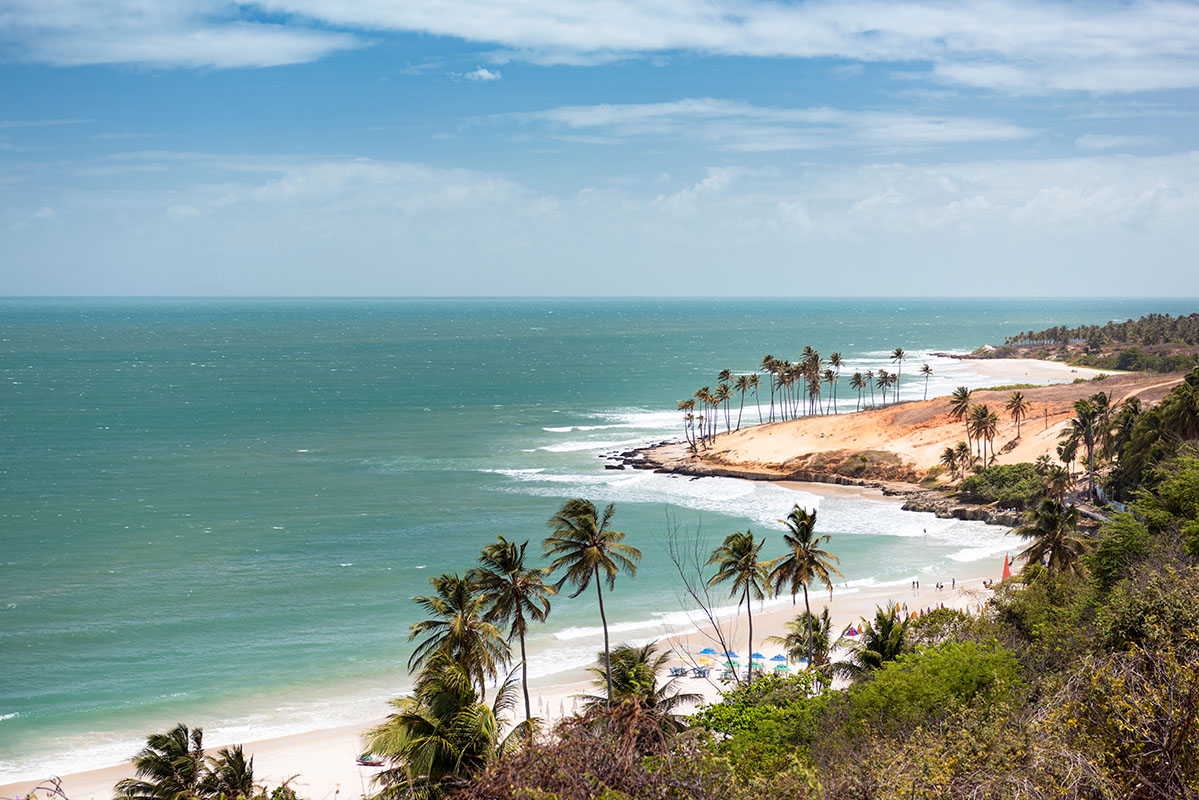 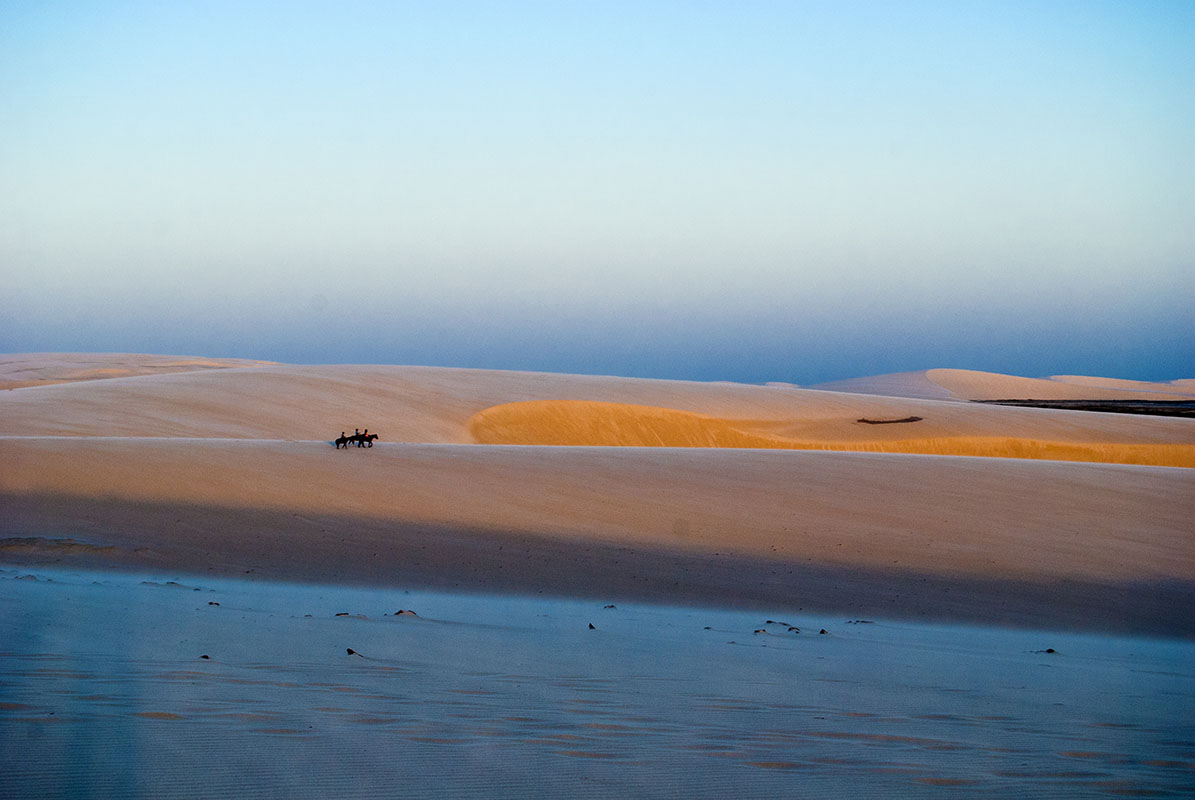 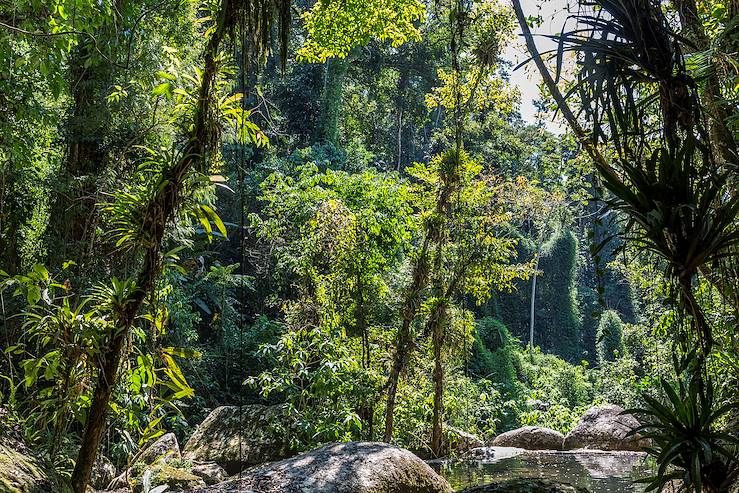 What our clients say about us
Brazil customer reviews (3 reviews)
4.3/5

Every element of our holiday was well thought out and brilliantly executed - the hotels , the transfers , the tours… made for a wonderful holiday without any of the headaches - loved handing over the reins to you guys. 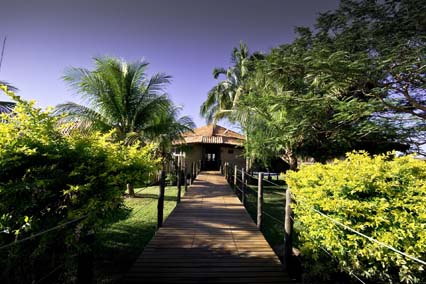 Best time to visit to Brazil

Who are Brazilian Amazon Holidays best for?

If you’re a wildlife fan, then look no further than this biodiverse utopia, where nature lovers can find refuge in a wondrous wilderness, alive with countless creatures. With the exception of a mosquito or two, Amazon holidays don’t necessarily mean discomfort – so discerning travellers read on. Stay in a stylish lodge, where you can enjoy intrepid activities such as moonlit safaris and piranha fishing, before returning to camp for caipirinhas by the fire pit. Hire a private yacht, perfect for a family or a group of friends, allowing you to explore the undiscovered Tapajos region’s surprising blue-water tributary, akin to the Caribbean, while delighting in in white sand beaches and torchlit barbeques.


What can you find in the Amazon that you won’t find elsewhere?

With the airport at Manaus (the staging post for Amazon holidays) a four hour flight from Rio, this is a deeply isolated region, and all the more fascinating because of it. Experience enormous biodiversity where you’ll doubtless see extraordinary wildlife as you go - capybara families, tapirs on the river banks, opossums in the canopies. The Amazon is also home to indigenous tribes whose way of life remains intact and unchanged for centuries. It’s not just the jungle at which to marvel. The city of Manaus, a point of entry for Amazon adventures, warrants a visit in itself, boasting extravagant architecture leftover from the rubber boom. The Teatro Amazonas is one example of the city’s lavish buildings, rivalled by the equally impressive opera house in Belem - the Amazon's metropolis. If you find yourself in Manaus, make sure you witness the Meeting of Waters, a natural phenomenon where the coffee colours of the Amazon River meet the inky black Rio Negro, but never mix.


What is the best option for an Amazon holiday?

The Amazon is a year-round destination. During the rainy season, when the rivers are high, it is possible to get much further up the smaller tributaries on excursions that allow you to penetrate deeper into the jungle.


A unique experience in the Amazon:

Explore the pristine Anavilhanas archipelago in the Rio Negro, by paddling the waterways in a traditional dugout canoe. Undoubtedly one of the best ways of exploring the fresh-water lakes and innumerable green islets, you can immerse yourself in the flooded emerald forests, and tranquil canals that shelter exciting species such as elusive jaguars, giant anteaters and Amazonian manatees. Paddling through the igapos (flooded forests) and the igarapes (waterways), watch the scenery unfold and soak up the cacophony of unhampered wildlife. Perhaps you’ll meet a jungle tribe and learn about medicinal herbs and rituals, and take up the chance to practice bow and arrow techniques as well as important survival skills. Feeling adventurous? Why not try your hand at fishing for razor piranhas and search for the beady eyes of a caimans in the shallows? A boat ride also allows for one of the most special opportunities in the Amazon – the chance to spot endangered pink river dolphins.