Australia’s vast Northern Territory is a magnificent blend of ancient Aboriginal heritage, striking landscapes and varied wildlife, and no one knows the Kakadu National Park and Arnhem Land in Northern Australia like Sab Lord. Snaffle one of his highly sought after exclusive day tours to aboriginal heartlands to hear about their traditions and see stunning rock art.

The founder of Lords Safaris, Sab Lord, has spent over 25 years in the so-called 'Top End', gaining an expert knowledge of the area's cultural heritage, biodiversity and wildlife. The team at Lord Safaris have been described as 'walking encyclopaedias', and their unparalleled insight into the Northern Territory, coupled with their enthusiastic approach, ensures that Lord Safaris provide truly memorable tours in a fascinating region.

Having run guided tours in Kakadu and Arnhem Land since 1990, the team know the territory intimately. Specialising in small groups, these day tours offer travellers a chance to escape the crowds and to draw on the team's bountiful knowledge of the area. Sab Lord's personal links to the local Aboriginal people mean that the team are granted access to special areas of Kakadu National Park, including Koolpin Gorge, and the Arnhem Land.

Visit the waterfalls, wetlands, and sandstone escarpments of Kakadu, and experience the diversity of the Australian outback. Discover the mysterious wildness of Arnhem Land, covering an extensive corner of the Northern Territory and home to the Aboriginal people. Whenever possible, the skills of the Aboriginals are utilised, adding to the experience's authenticity and intrigue. Visitors will view the best rock art in Arnhem Land, interpreted by an Aboriginal guide from the Injalak Arts and Crafts Centre.

Towering red escarpments, a vibrant history, and stunning waterfalls - The Northern Territory is not to be missed, and with Lord Safaris, the region is brought alive in a very special way.

Sab won't shout about it himself, but over the years he has built up such a level of trust that he has almost open access to all areas of the Aboriginal heartlands. 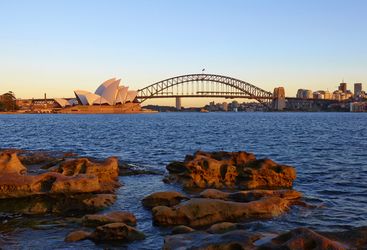 Beach, Rock and Reef Down Under: A Classic Family Summer in Australia

The long school summer holidays are the perfect time for the family to visit some of our favourite Australian regions. Spend just over two weeks...
16 Days
From £4,495pp 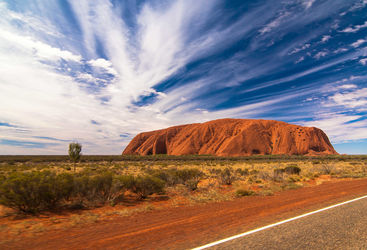 On this 17-day trip to Australia get to grips with the country's fascinating and incredibly prevalent aboriginal culture. By visiting four different...
17 Days
From £9,830pp 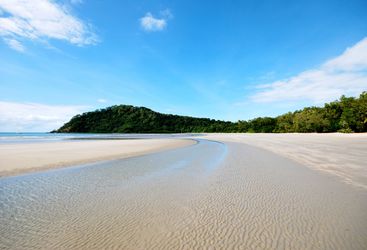 Australian Nature at its Finest: Combine City, Outback and Beach by Train

Start in Melbourne and then fly into the Red Centre to really begin this 17-day Aussie adventure. After watching the sunrise over Uluru, take...
17 Days
From £7,000pp 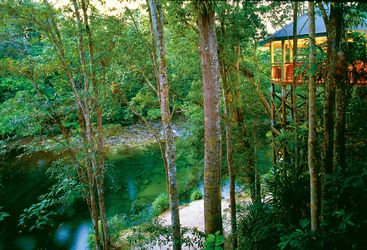 Exploring the Best of City, Outback and Coast in Australian Winter

Visit Australia during our summer for the ultimate luxury adventure to Sydney, Uluru, Kakadu, Daintree and the Whitsundays. Itinerary at a Glance: Set...
18 Days
From £9,705pp

Places to Stay in Uluru & The Northern Territory 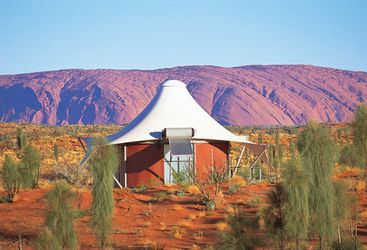 Longitude 131° is the most innovative camp in Australia’s Red Centre.
Find out more Add to Ideas+ 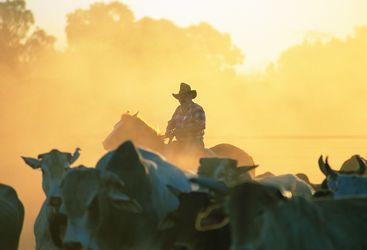 Encircled by the coffee-coloured waters of a meander on the Victoria River and rugged hills inscribed with Aboriginal rock art, this homestead...
Find out more Add to Ideas+ 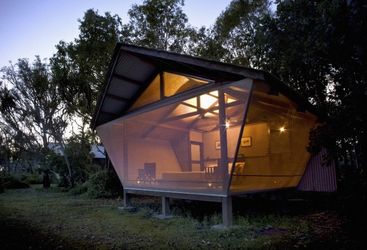 Bamurru Plains is a luxury ‘wild bush’ tented safari camp in a region famous for having Australia’s most prolific bird and wildlife.
Find out more Add to Ideas+ 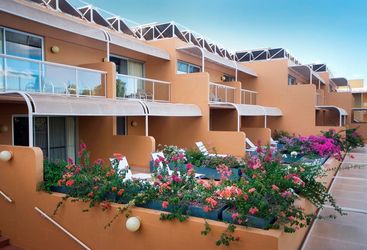 Sails in the Desert

Sails in the Desert, named for its sail like structure, makes up part of the Ayers Rock Resort and is a mere half an hour from the spectacular...
Find out more Add to Ideas+ 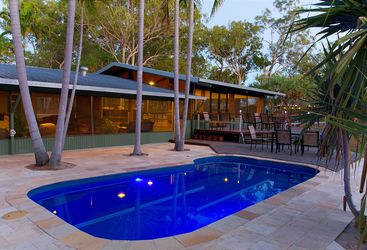 Davidson’s Arnhemland Safaris is built on a sacred aboriginal site comprising of rainforests, lakes and mountainous rock formations. As the...
Find out more Add to Ideas+

Frances is our 'Top End Tours with Sab Lord' expert and as a seasoned traveller has the inside track on the most memorable adventures.