Antarctica; the white desert, the white continent, the South Pole - whatever you call it, there's nowhere better for a once-in-a-lifetime luxury holiday. Appropriately enough, the idea of a travelling to the southernmost reaches of the earth rather polarises opinion; it is, undeniably, expensive and involves a significant amount of travel, yet for those keen to go - and it's worth noting that their numbers are swelling - this is simply one of those 'must do' experiences.

Antarctica is one of the world's most iconic destinations, and an increasingly popular one, too. It seems that barely a year goes by without Sir David Attenborough toying with our emotions as he narrates a documentary featuring Antarctician residents from penguins to seals or colossal squid (delete as appropriate), and with more and more ways to see the so-called white continent you can now see for yourself how these hardiest of species survive in their starkly beautiful habitat. If you want to extend your time in this fascinating part of the world, then we can also weave in tailor-made visits to the South Shetland Islands, South Georgia or the Falkland Islands, which are often just as rewarding.

Speaking of visiting, almost everyone who steps foot on Antarctica does so as part of a cruise. We have the inside track on the most luxurious small-ship trips around, as well as souped-up research vessels, strengthened and with added stabilisation for extra comfort during the occasionally choppy crossing of the Drake Passage. For obvious reasons, cruises take place under the midnight sun skies of November to March, when the icecaps start to melt and the Antarctic wildlife comes out to play. For those who don't fancy the idea of crossing the Drake Passage (understandable), or who really want to blow the budget out of the water, we can arrange fly-in and fly-out trips, including a sojourn to the only permanent luxury lodge on the white continent. It is also possible to fly from Argentina to Antarctica and join a cruise from there. The truly hardcore can even ski the last (nautical) degree to the South Pole, putting them in a very exclusive club of people who have reached the southernmost point on the planet under their own steam.

Whether onboard a ship navigating between fjords and passing icebergs, or on land travelling across the continent by ice plane and helicopter, visitors can expect to encounter wildlife including elephant seals; sea lions; Weddell, crab-eater and leopard seals; gentoo, chinstrap and Adelie penguins; and a variety of seabirds including the ocean-going albatrosses, storm petrels, skuas and Antarctic terns. Orcas, humpback and minke whales are also occasionally spotted at close range. The teams on board ship or on the ground (so to speak) include guides and lecturers who are specialists in the fields of wildlife, geology and the epic history of Antarctica's exploration by the likes of Amundsen, Shackleton and Scott.

Fly to the South Pole

Everyone knows the boy’s own adventure tales of heroism involving those great polar explorers of the early 20th Century, Shackleton, Scott...
Find out more Add to Ideas+
Antarctica

It seems barely a week goes by without some celeb or other testing themselves to the limit on a journey to explore one of the polar regions,...
Find out more Add to Ideas+

Showing 1 - 2 of 2 activities in Antarctica 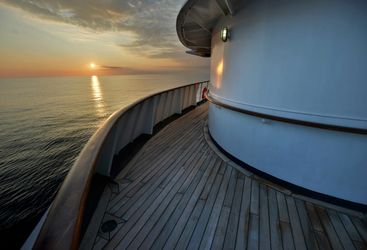 In the spring of 2016 a $6.5m refit transformed the 55 cabin Sea Explorer into the all new Hebridean Sky, one of the world’s best small ships....
Find out more Add to Ideas+ 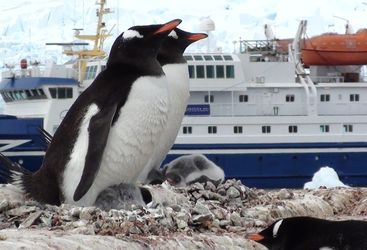 The M/V Ocean Nova is the ideal expedition vessel for a discovery journey to Antarctica, allowing guests to enjoy a combination of adventure...
Find out more Add to Ideas+ 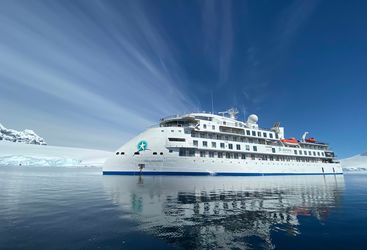 Named after Aurora Expeditions' adventurous co-founder, the Greg Mortimer is a purpose-built expedition vessel, designed to negotiate even the...
Find out more Add to Ideas+ 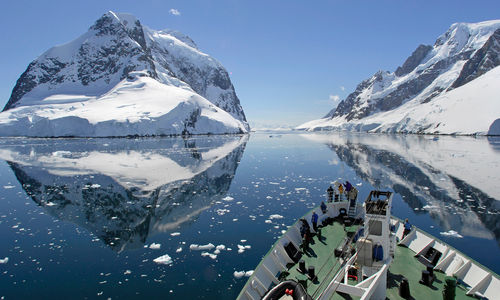 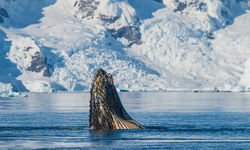 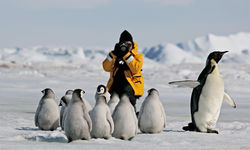 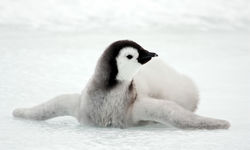 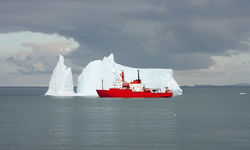 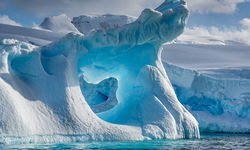 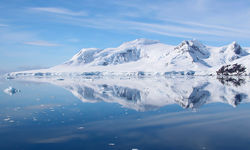 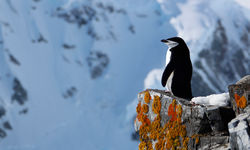 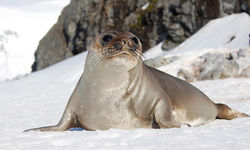 There are no two ways about it - travelling to Antarctica is a costly affair, but undoubtedly a once in a lifetime experience. Cruises start from approximately £4,795 per person depending on which itinerary and vessel you opt for, but please bear in mind that you will need to factor in airfares to either Argentina and Chile (where the cruise programs begin) as well as travel arrangements within these countries before and after your cruise. An Original Travel consultant would be delighted to discuss the different options with you based on your requirements.

Antarctica in a Nutshell

Original Travel Expert: Oliver Rodwell
My highlight: The coldest and driest continent on Earth, Antarctica is also technically a desert, with rainfall away from the coastal areas virtually non-existent.
Enquire now
Call us on: +44 (0) 20 7978 7333