Hwange, famous for its large concentrations of game and diversity of mammal species is Zimbabwe's largest, and oldest, national park. Almost the size of Belgium (5656 square miles), it lies south of Victoria Falls in the north west of Zimbabwe on the border with Botswana.

The area gets very low rainfall and has a number of privately maintained manmade waterholes, boreholes and dams meaning that the game has remained healthy and within the park during the winter. Game viewing is consequently spectacular, particularly during the dry season (July to October).

Renowned for large numbers of elephant and buffalo, lion are also commonly seen and the park also has one of the largest populations of wild dog in Africa. There are black and white rhino with over 100 species of mammals and over 400 birds in total recorded. There are varied ecosystems within the park ranging from huge open plains to teak forests with an attendant variety of birds and mammals.

It is a wonderful combination with the majestic Victoria Falls (a short drive away) and its adrenaline inducing activities and perhaps a coastal addition in Mozambique or the Indian Ocean beaches in South Africa. Walking and game drive safaris are possible which also makes it an excellent combination with Mana Pools to the east where you can also spend peaceful days canoeing down the Zambezi River in the north of the country. 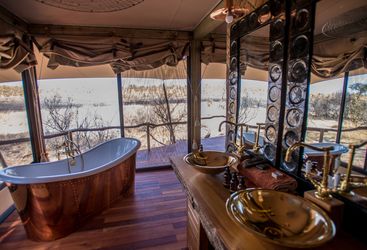 Somalisa Camp is an authentic bush camp hidden away on an acacia island overlooking the ancient seasonal flood plain of the famous Kennedy Vlei line.
Find out more Add to Ideas+ 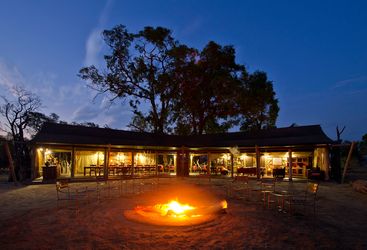 Davison's Camp is in the south-eastern Linkwasha Concession, one of the best game viewing areas of the Hwange National Park.
Find out more Add to Ideas+ 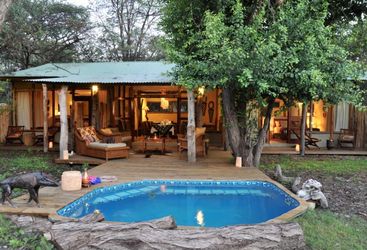 The Hide has consistently been voted the Best Tented Safari Camp in Zimbabwe since 1995. Situated on the Eastern Boundary of Hwange National...
Find out more Add to Ideas+ 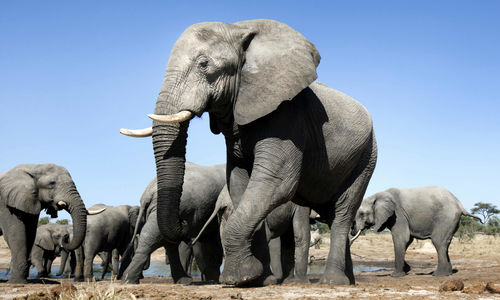 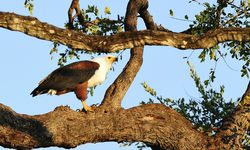 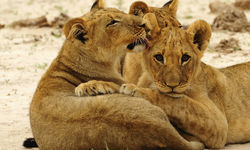 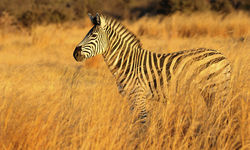 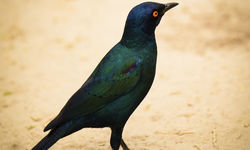 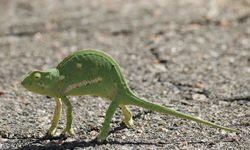 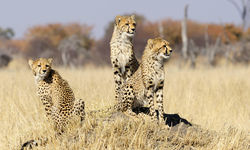 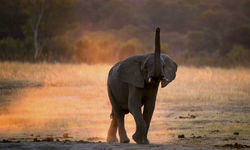 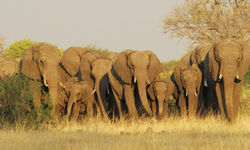 Zimbabwe is currently offering incredible value for money compared to its neighbours in Zambia and Botswana, and the option for some internal road transfers instead of all internal flights can help keep costs down. Holidays in Zimbabwe start from £4,500 per person at the cheaper end of the spectrum, including flights, but for a more elaborate itinerary exploring some remote regions, £8,000 per person is the kind of price you'd expect to pay.