The Kalahari & Makgadikgadi Pans: An Overview

The grasslands of the Kalahari and the lunar-like expanse of the Makgadikgadi saltpans highlight the sheer diversity of Botswana's terrain. So much so that it can at times be hard to believe you are on the same continent let alone the same country as the Okavango wetlands.

We would certainly suggest a trip to Botswana to include desert as well as delta, and during the green season (November - April) the area becomes a lush fresh food source, attracting tens of thousands of springbok, gemsbok and wildebeest, giraffe and, of course, their predators. This is also home to the second largest migration in Africa - the Zebra migration that takes place during this time. The Kalahari also has the last of the traditional Bushman (San) communities, some of the only people on earth who can survive in a land without permanent water.

The Makgadikgadi Pans are the remains of the world's largest super lake and are like nowhere else on Earth. The onset of rain here forms shallow lakes that attract not only animals but also spectacular birdlife including thousands of flamingos, pelicans and cranes.

During the dry season (May - October) the grasslands turn to gold and only the hardy, rare and fascinating desert adapted species - unique to the Kalahari - such as the brown hyena, meerkat and springbuck remain.

The camps and lodges in this area have developed ways of exploring during both seasons, with quad-biking, walking and 4x4s just some of the options and also recently launched horseback safaris in to the pans. 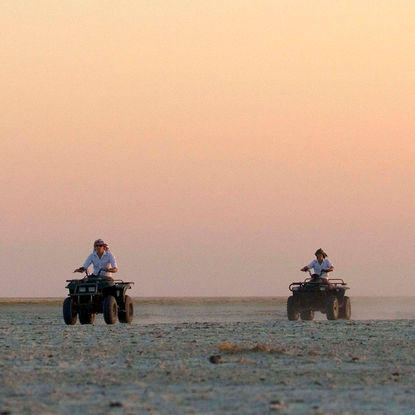 If You Do Three Things
1
Quad Biking to Kubu Island

An adrenaline rush-inducing way to experience the other-worldly Makgadikgadi Pans is on a quad biking adventure to Kubu Island, where you'll spend two nights under the stars. The 2.7 billion year old granite fist that rises dramatically out of the flat salt pans is home to fossil beaches, baobabs and granite boulders the size of buses. 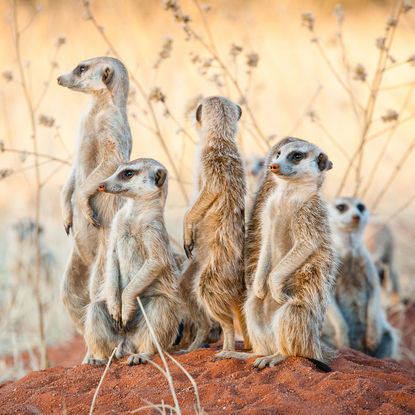 If You Do Three Things
2
Visiting the Local Meerkats

Make friends with a habituated meerkat colony, getting up close with these loveable and extremely social animals. With the help of an expert guide, inspect and interpret the animals' behaviour without impacting their daily routine. This is one of the only places you can enjoy this unique experience in southern Africa. 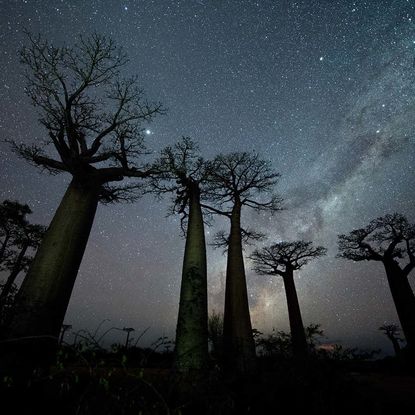 If You Do Three Things
3
Stargazing and Lessons in Astronomy

Spend time stargazing on the Makgadikgadi Pans and learn about the Southern Hemisphere's constellations with a local expert. The first-hand bush stories that you'll be told along the way are a fascinating insight to life as a local. You don't have to be an astrophotographer or a rocket scientist to enjoy this out-of-this-world experience.

Sleeping Under the Stars

Quad biking is just one way to experience a Botswana safari, and by far one of the most exhilarating. Our five night departure includes two nights...
Find out more Add to Ideas+
Africa > Botswana > The Kalahari & Makgadikgadi Pans

The bushmen of the Kalahari have existed for 20,000 years, seamlessly navigating the unique ecosystem that exists here, passing along survival...
Find out more Add to Ideas+

Showing 1 - 3 of 3 activities in The Kalahari & Makgadikgadi Pans 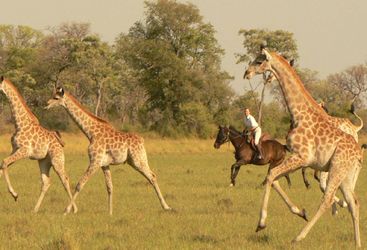 Yes, yes, the Okavango Delta offers incredible scenery and extraordinary wildlife encounters, but there are other places to visit – and ride...
Find out more Add to Ideas+ 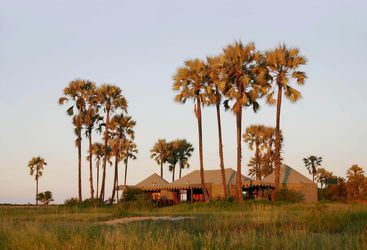 An oasis of comfort in the middle of Botswana’s Kalahari desert, Jack’s Camp is pitched on a low grassland knoll in an oasis of desert palms...
Find out more Add to Ideas+ 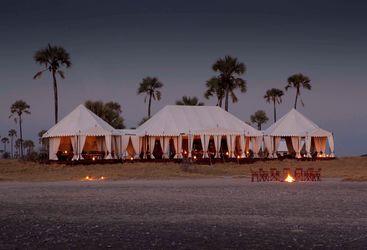 The fantastic San Camp has the art of pared down safari elegance down to a tee.
Find out more Add to Ideas+

Showing 1 - 3 of 4 hotels in The Kalahari & Makgadikgadi Pans 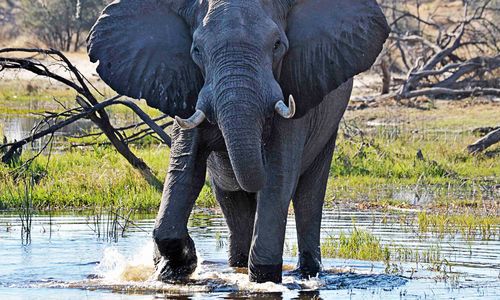 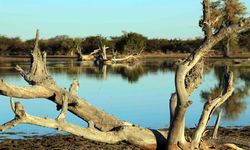 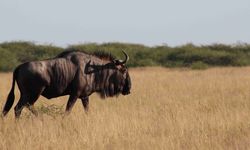 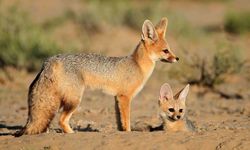 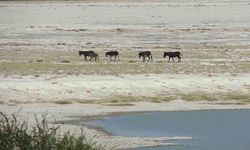 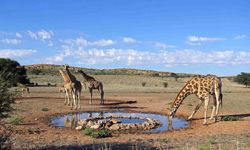 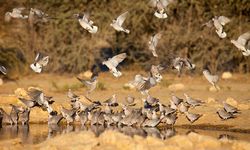 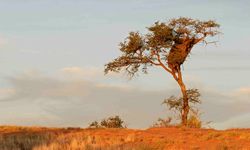 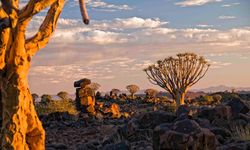 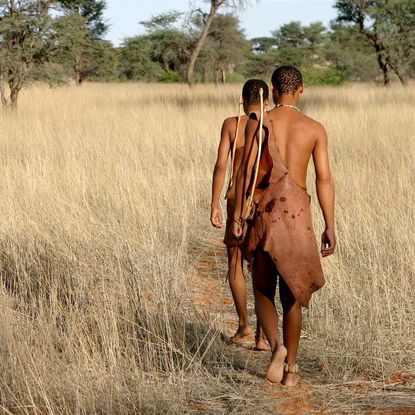 Spend time with the Bushmen of Botswana, known as the San people, immersing yourself in their traditional ways and learning the secrets of the Kalahari, which have been passed down through the generations. The Bushmen have an intimate knowledge of the area and its flora and fauna, and can give you a fascinating insight into how they survive off the land.

Map of The Kalahari & Makgadikgadi Pans

Botswana: From Desert to Delta

Original Travel Expert: Isabel de Galleani
My highlight: The Kalahari Desert has for thousands of years been the traditional home of the legendary Bushmen - and a morning with them is one of the fascinating experiences I've ever had.
Enquire now
Call us on: +44 (0) 20 7978 7333