The national currency is the New Zealand Dollar (NZD). Credit cards are widely accepted and can be used to make withdrawals from ATMs in New Zealand. We recommend that you still carry cash for small purchases and entrance fees in national parks, for example. GBP can be easily exchanged. Banks are generally open from 09:00 to 16:30, Monday to Friday.

The mains voltage in New Zealand is 220 volts. You will need a universal adaptor.

The country has 27 daily newspapers. The main newspapers are The New Zealand Herald (Auckland), The Dominion Post (Wellington) or The Press (Christchurch). Television offers three free channels, TV1, TV2 and TV3. MTS is the Maori channel. These are broadcast on both cable and satellite television. The national radio is called RNZ National.

Post offices are often found in book shops and open generally between 09.00 and 17.00, Monday to Friday.

You can get mobile data in most places, though 3G data can be expensive. In some remote areas, you can only get 2G. The phone signal is good in densely populated areas but poorer in the mountainous or more remote areas. You should check with your provider on charges and strength of connection before travelling. 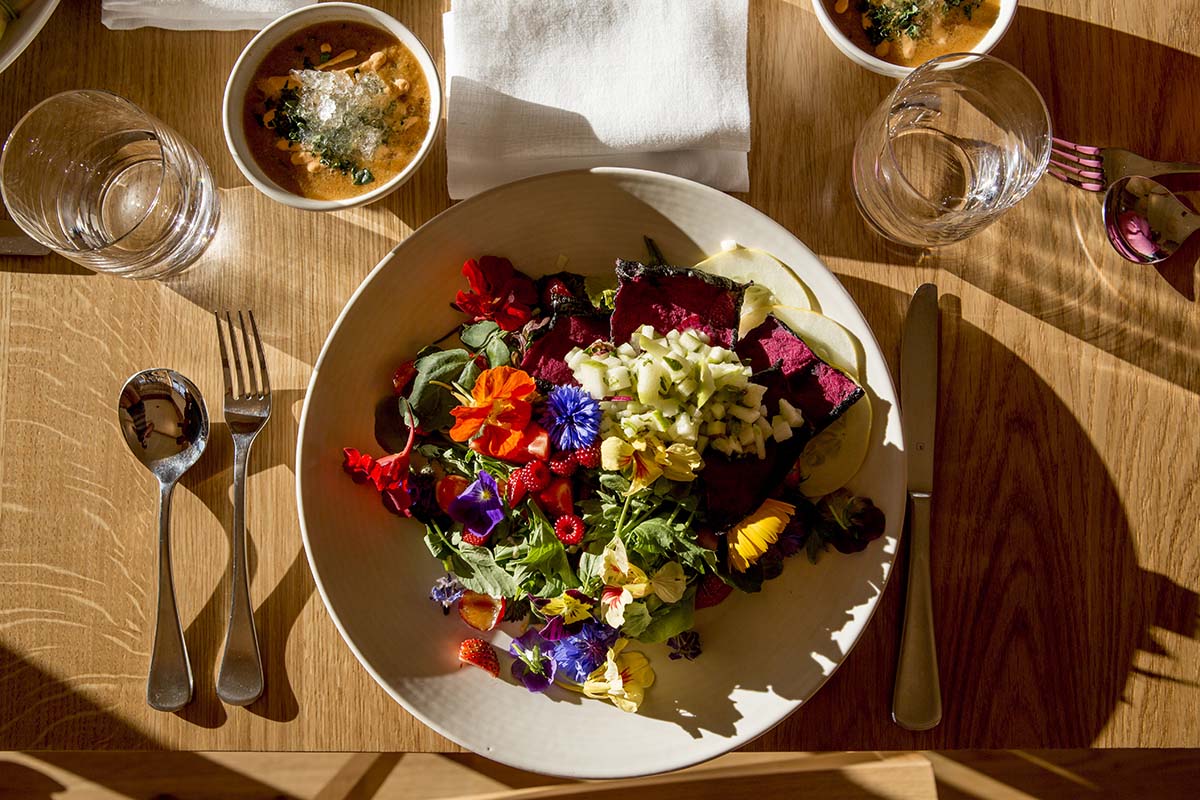 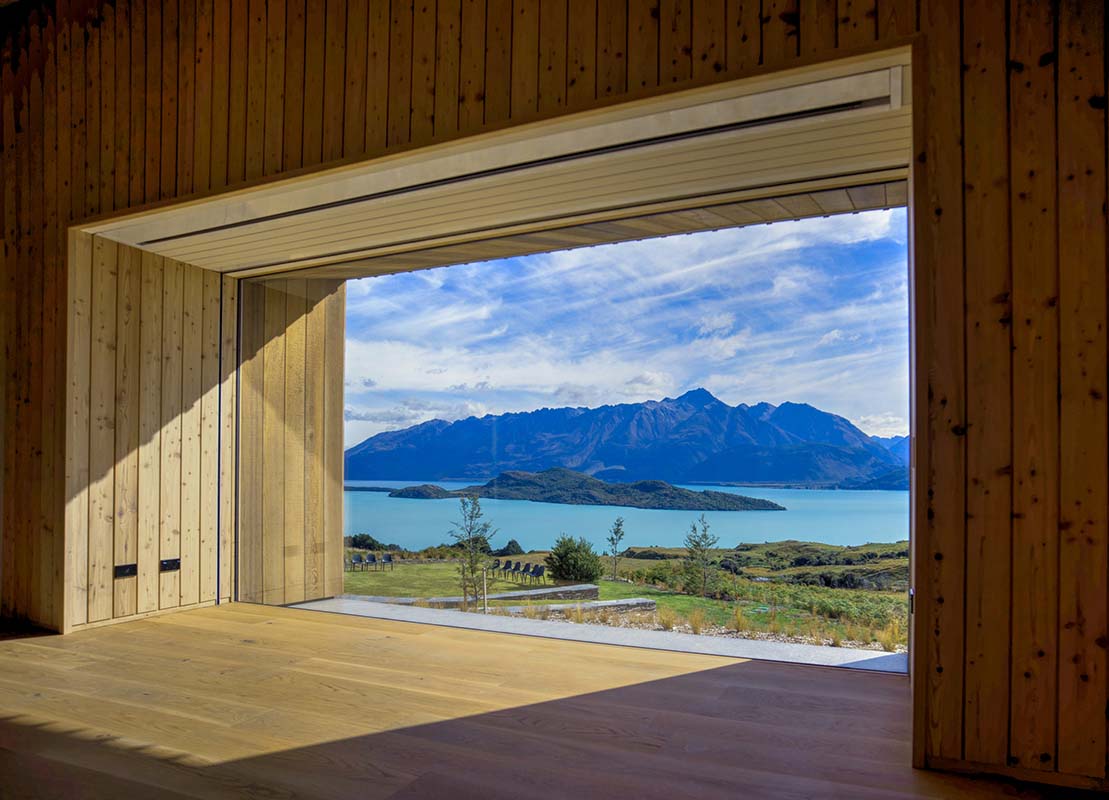 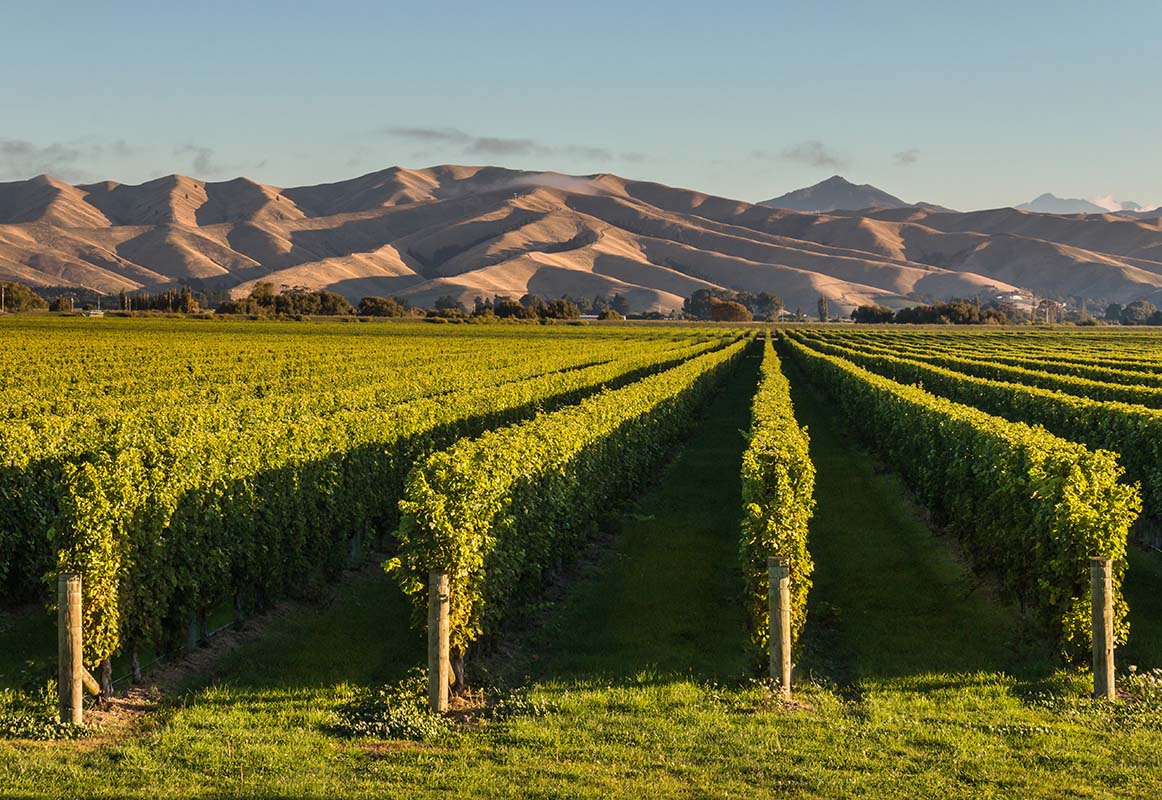 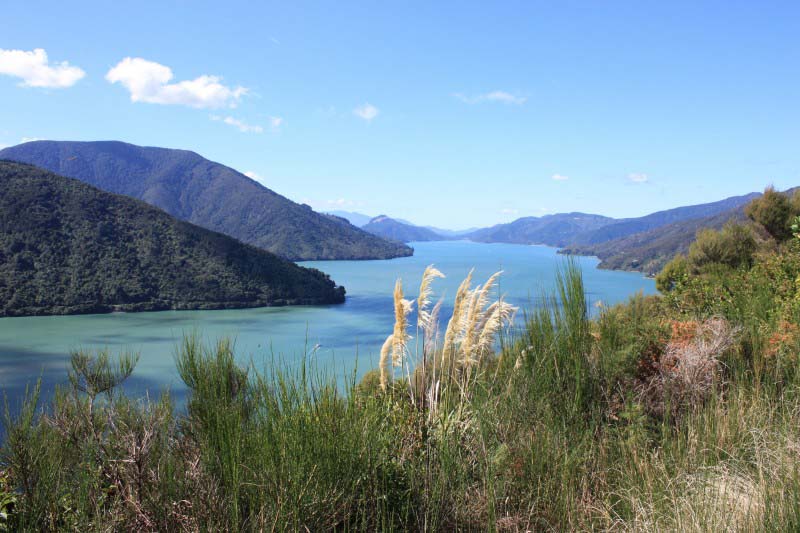 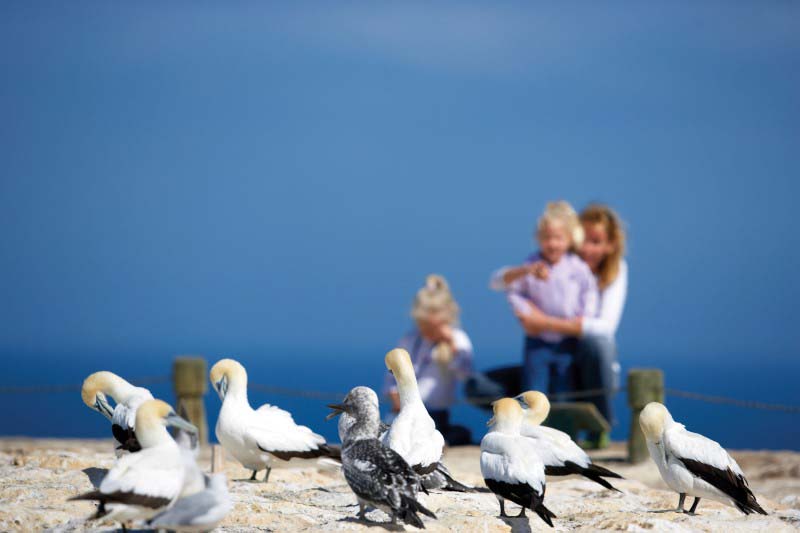 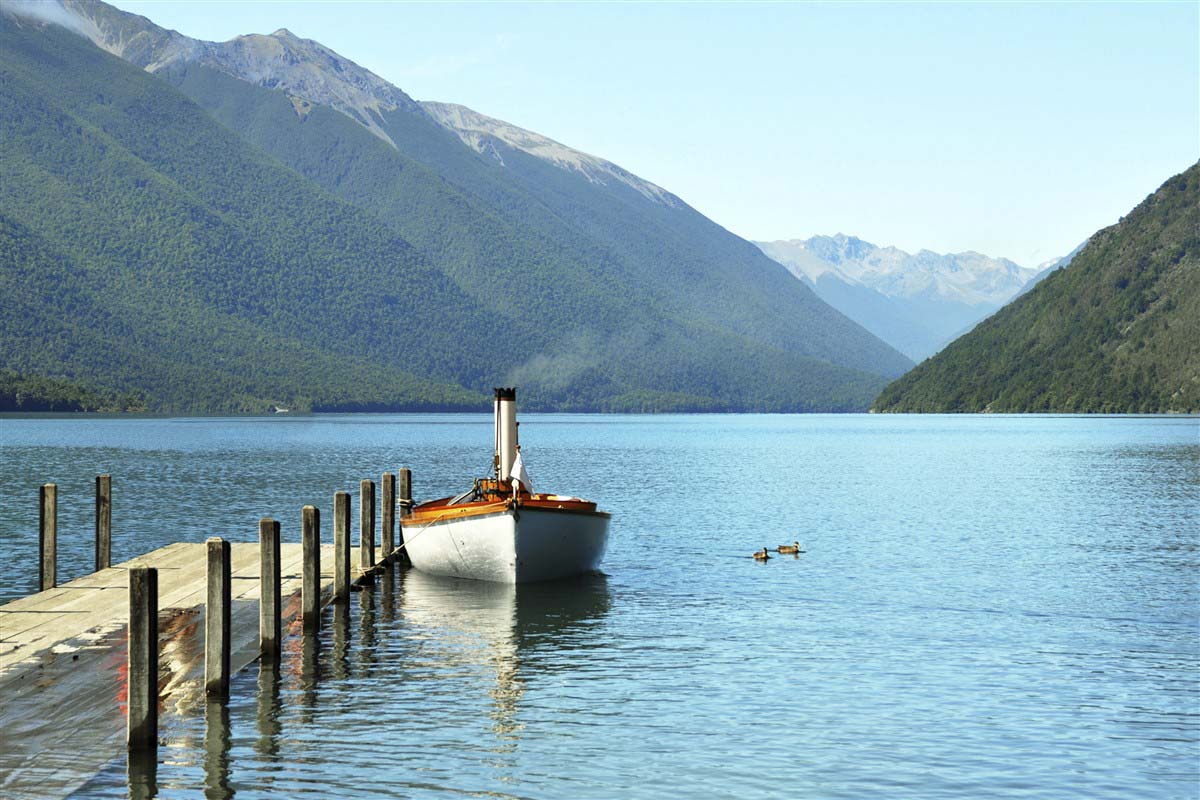 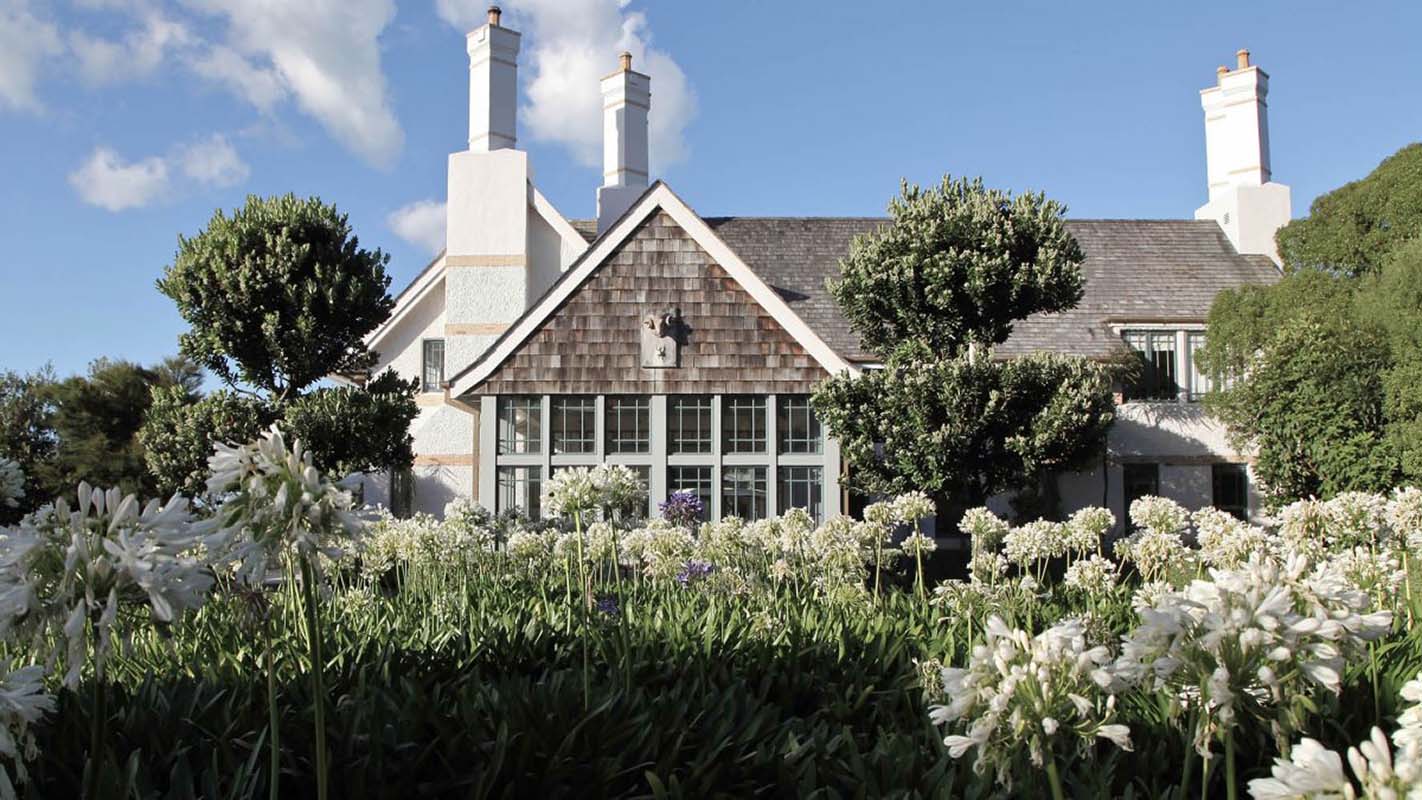 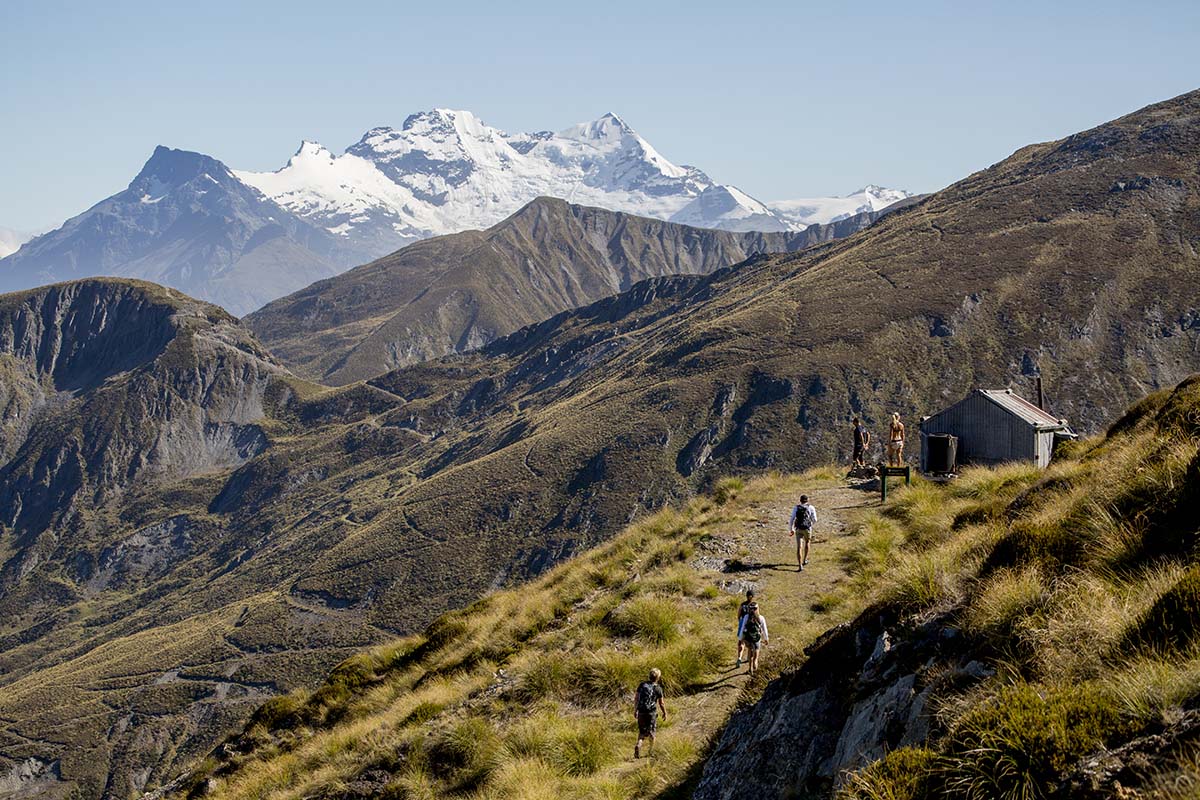