Things to do in Antigua Guatemala

Visit the pre-Columbian Mesoamerican archeological site of Iximche, where over a hundred structures have been located including palaces, four large plazas, and numerous pyramid temples. The site is home to a small museum which displays a number of archaeological finds including sculptures and ceramics.

Antigua Guatemala is home to an impressive array of traditional, brightly coloured Spanish colonial buildings and architecture. The UNESCO World Heritage Site has retained its authentic architecture which can be explored while walking the cobblestone streets through colourful squares. There is plenty to discover including local art galleries, jade workshops, fascinating museums and many traditional markets packed with bright, locally made textiles and craftwork.

Taste the local delicacy of chicken pepián, a traditional meaty, spicy stew that was borne out of the fusion of the Spanish and Mayan cultures, and that many see as the national dish. Also found at street food vendors is the local delicacy of chuchitos, Guatemala's equivalent of a tamale, which are made up of corn wrapped in maize leaves with a delicious sauce in between layers.

Things to do in Tikal National Park

The main attraction in Tikal National Park is the ancient Mayan ruins hidden deep within the remote jungle. Inhabited from as early as the sixth century BC, the ruins here are some of the most important left behind by the Maya civilisation and visitors can explore temples, palaces and ceremonial platforms. There are also many well-preserved stone carvings and murals depicting the city's relationship with other ancient urban centres.

Explore Ixpanpajul Natural Park via six suspension bridges, observing the unique flora and fauna from above and the beautiful views of the Peten jungle and Lake Peten Itza below. Make your way back to the ground in true action style on a zip-line adventure, traversing through the treetops.

Deep within the protected jungle, Tikal National Park is home to an array of diverse wildlife including 54 recorded mammal species and over 350 bird species including trogons, motmots, plenty of parrots, wild turkeys and manakins. While exploring the park and its Mayan ruins, keep an eye out for these wild animals. You may even be lucky enough to spot a jaguar.

The Best of Guatemala

The beautiful 16th century city of Antigua Guatemala is home to an impressive display of traditional, brightly coloured Spanish colonial buildings and architecture. The UNESCO World Heritage Site has retained its authentic architecture which can be explored while walking the cobblestone streets through colourful squares. There is plenty to discover including local art galleries, jade workshops, fascinating museums and many traditional markets packed with bright, locally made textiles and craftwork.

Head out on a privately guided hike up the active Pacaya Volcano, starting in the surrounding pine forest before heading up the trickier molten rock area, where hot steam seeps through crevices in the base of the volcano. Learn about Pacaya's formation and evolution as you traverse its ever-changing face and take in views of neighbouring volcanoes, pacific lowlands and even El Savador.

Visit the market town of Chichicastenango, three hours from Antigua Guatemala, where you can purchase some local artisan crafts. En route you will pass through the beautiful central highland region, watching local Mayan people going about their daily lives. Visits are best on Thursday and Sundays when indigenous Mayans from surrounding villages come to trade at the market.

Things to do in Guatemala 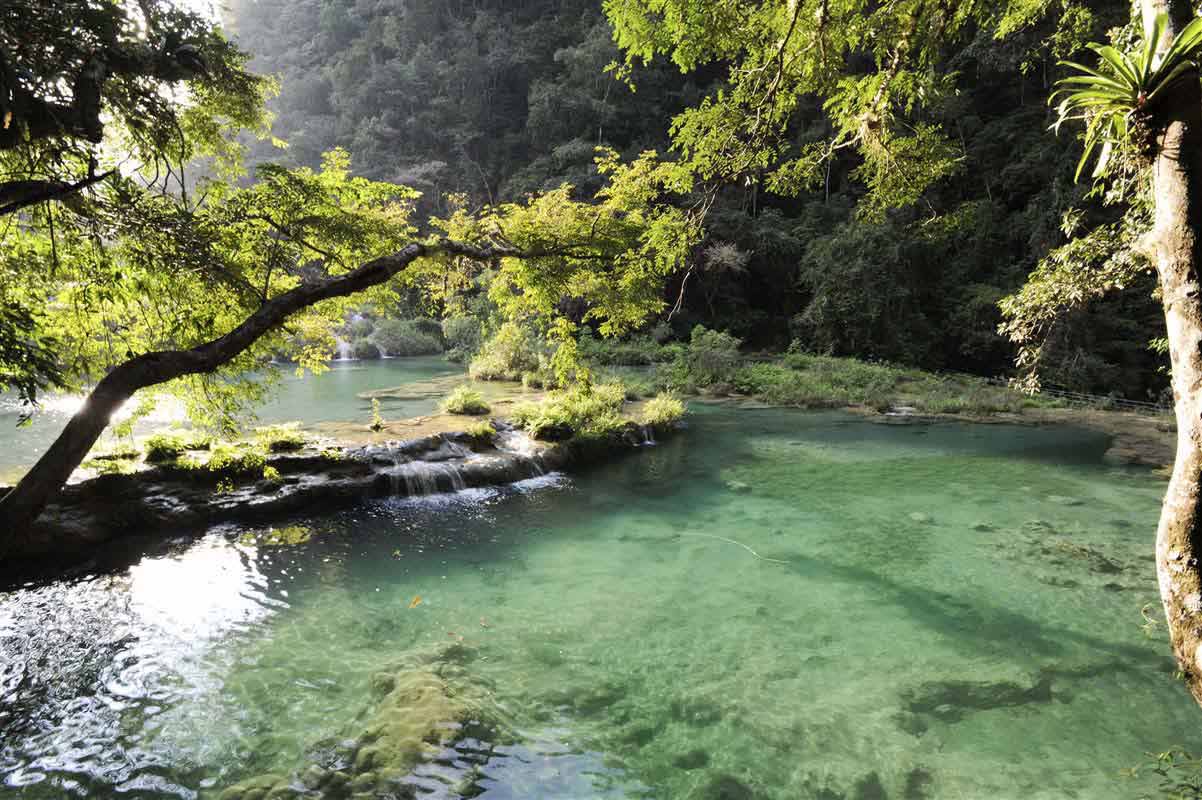 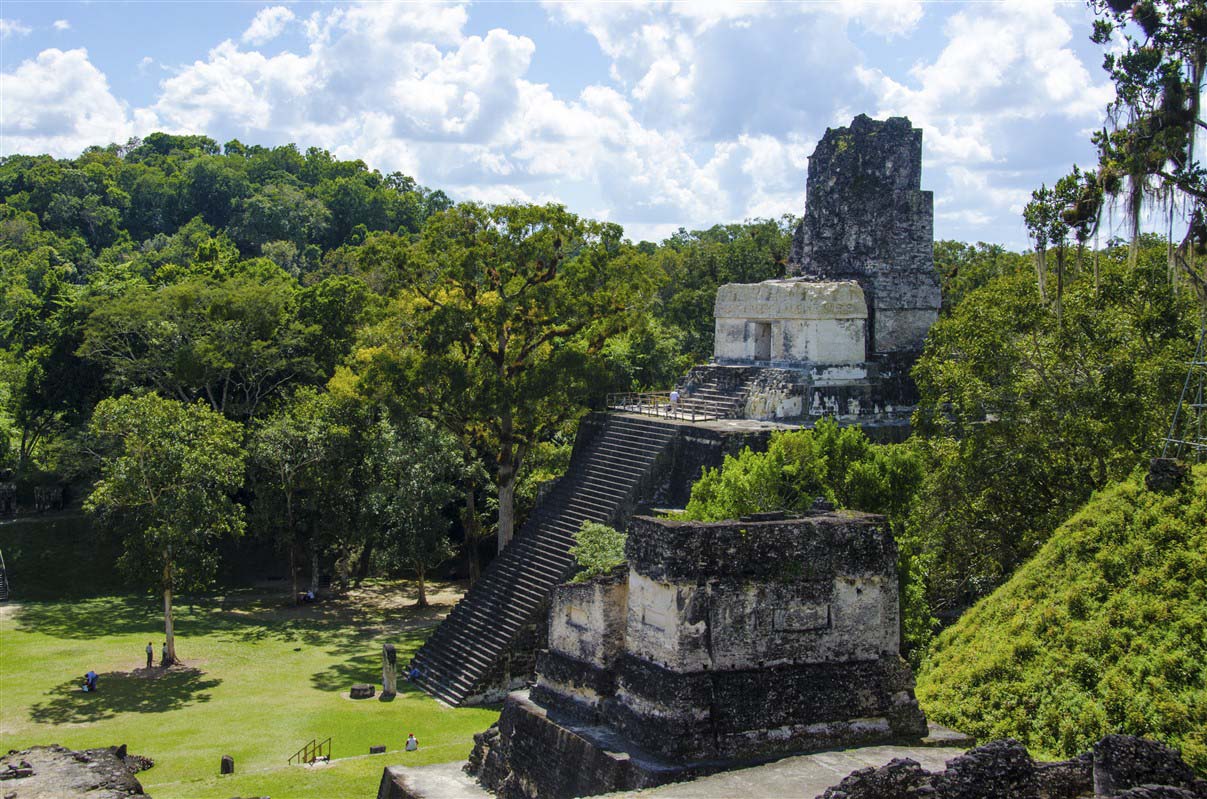 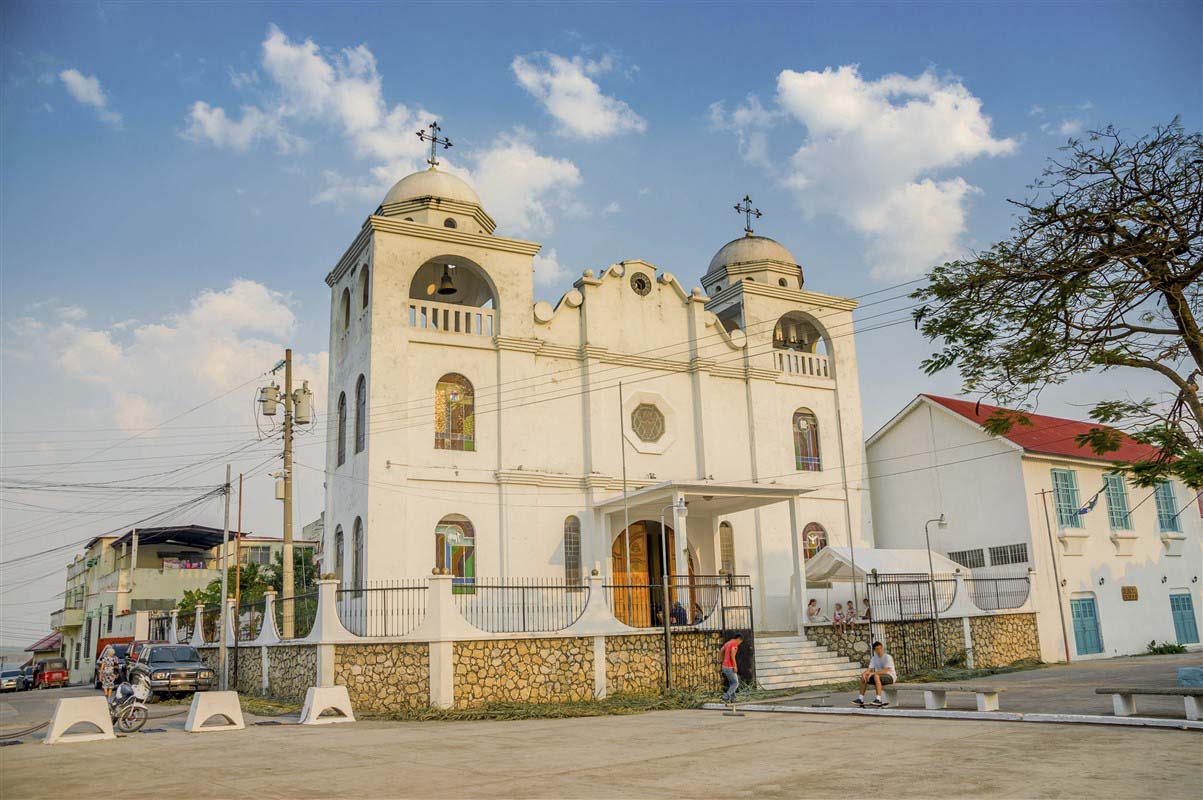 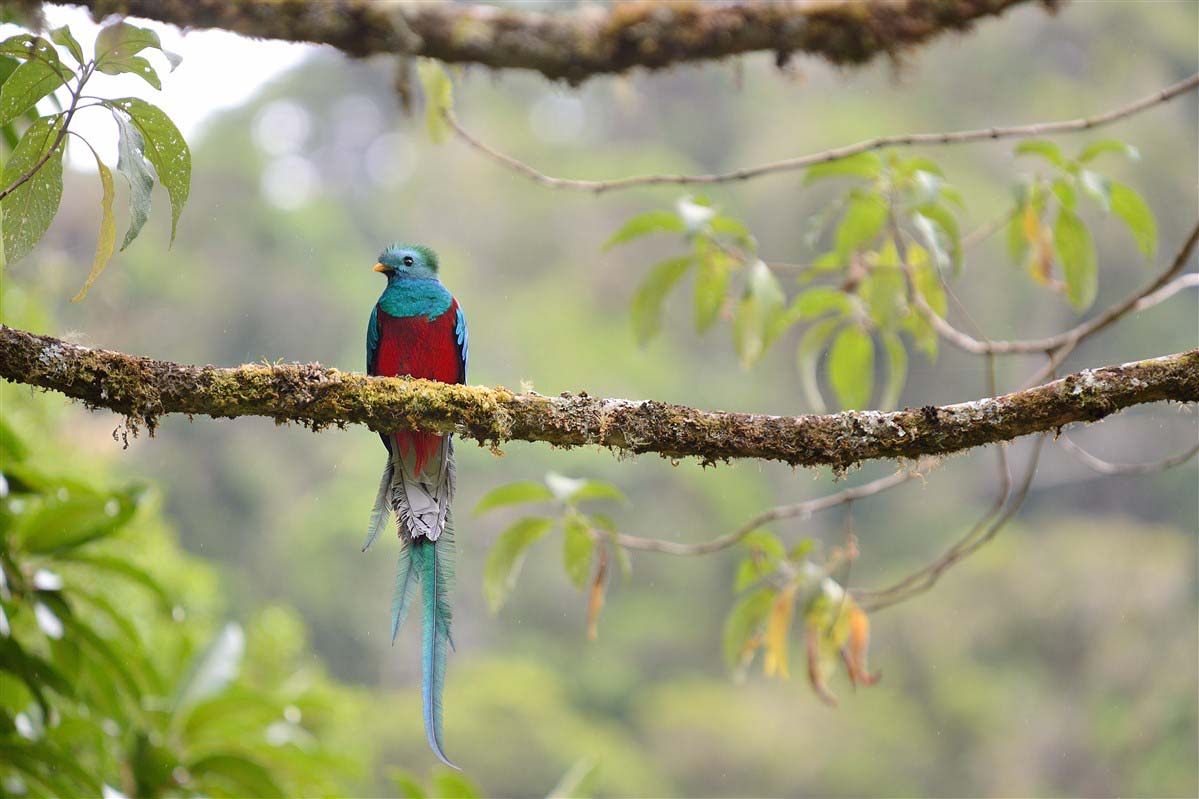 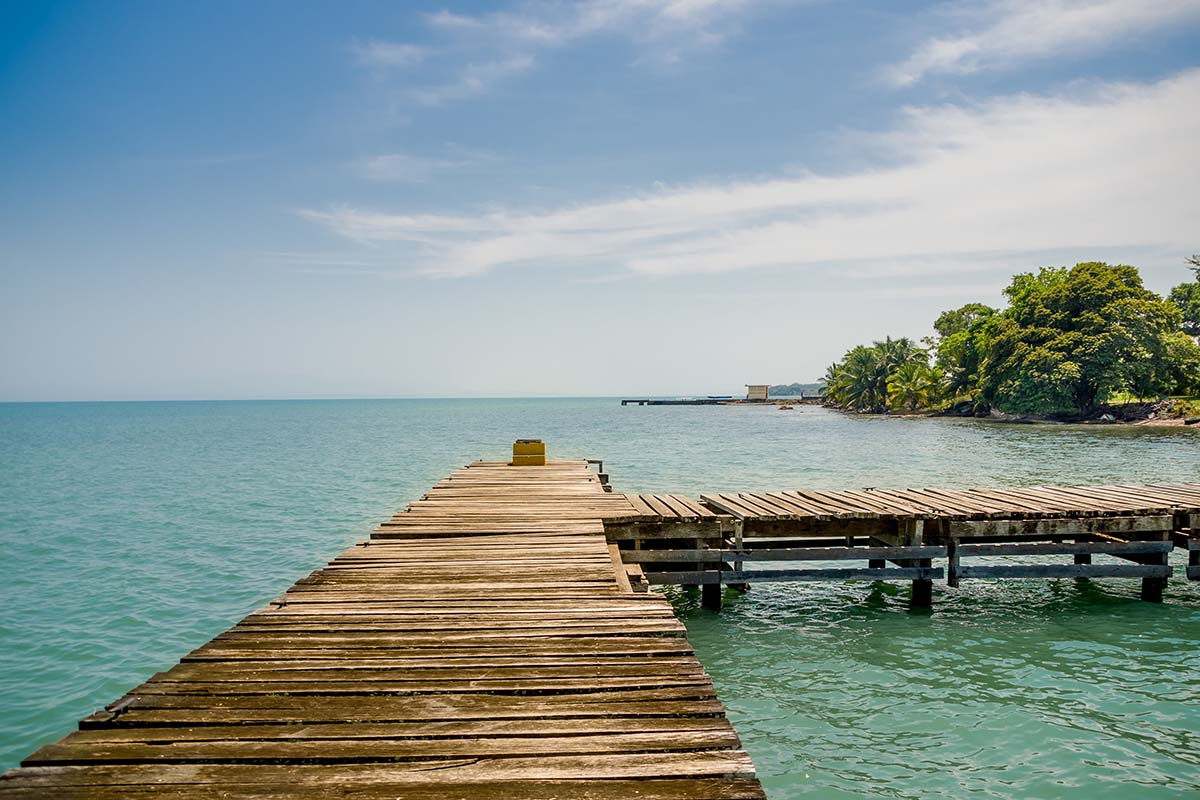 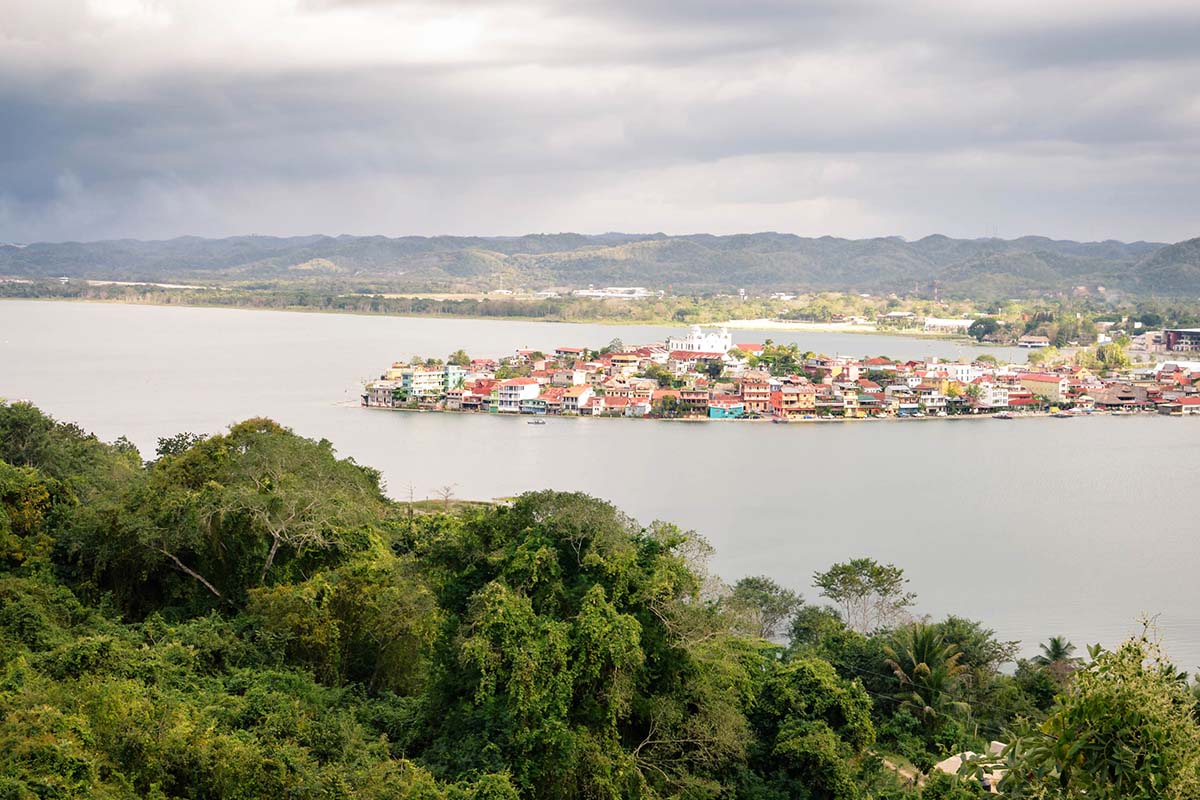 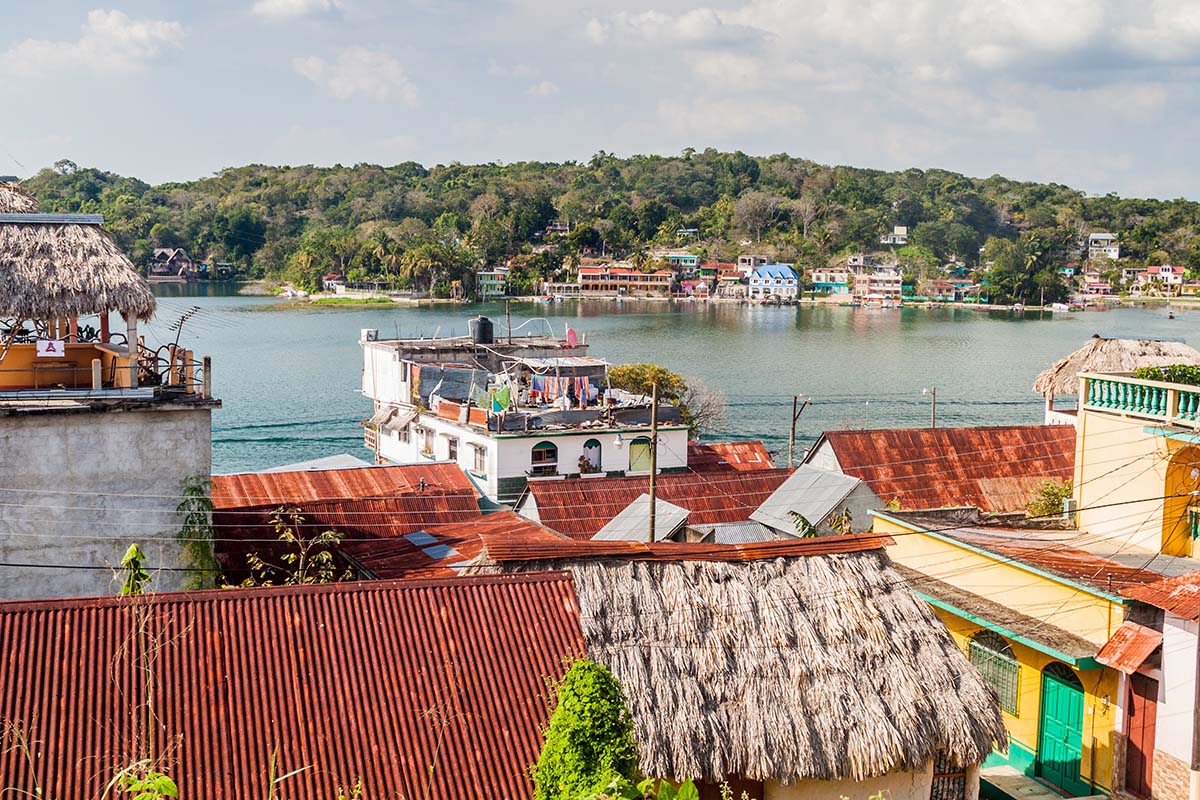 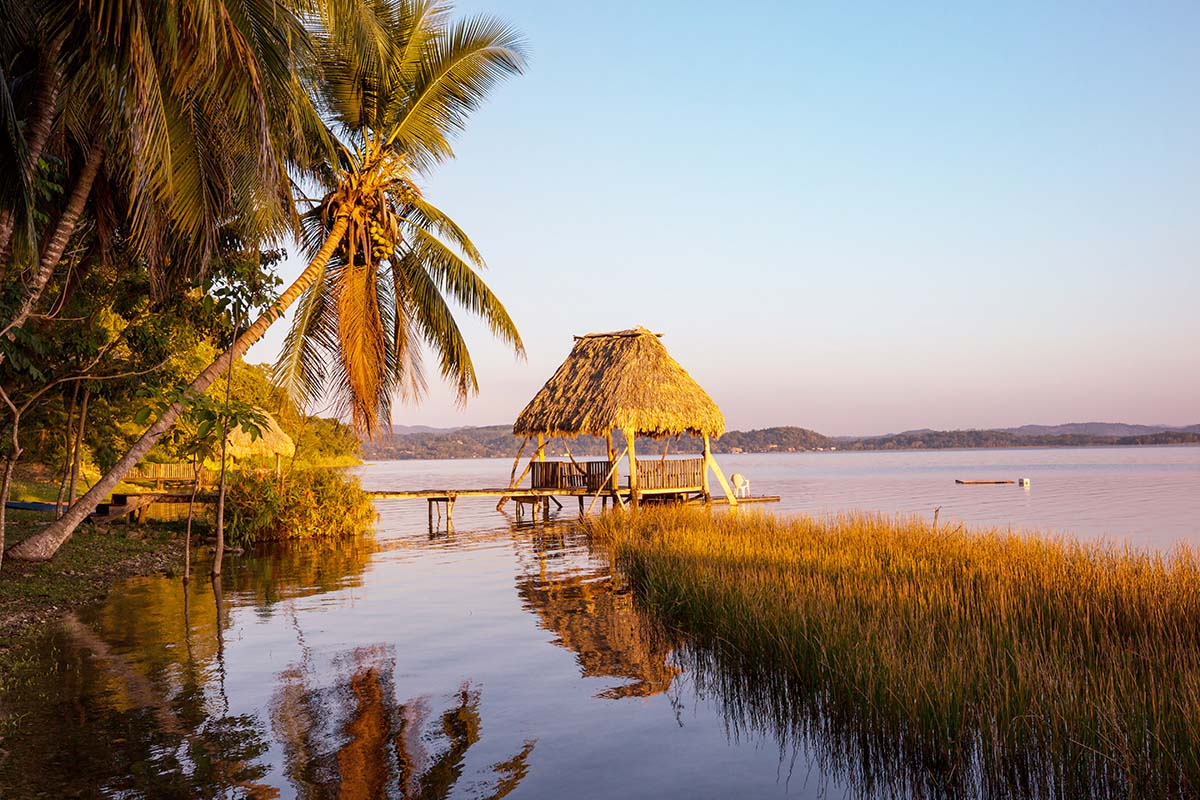 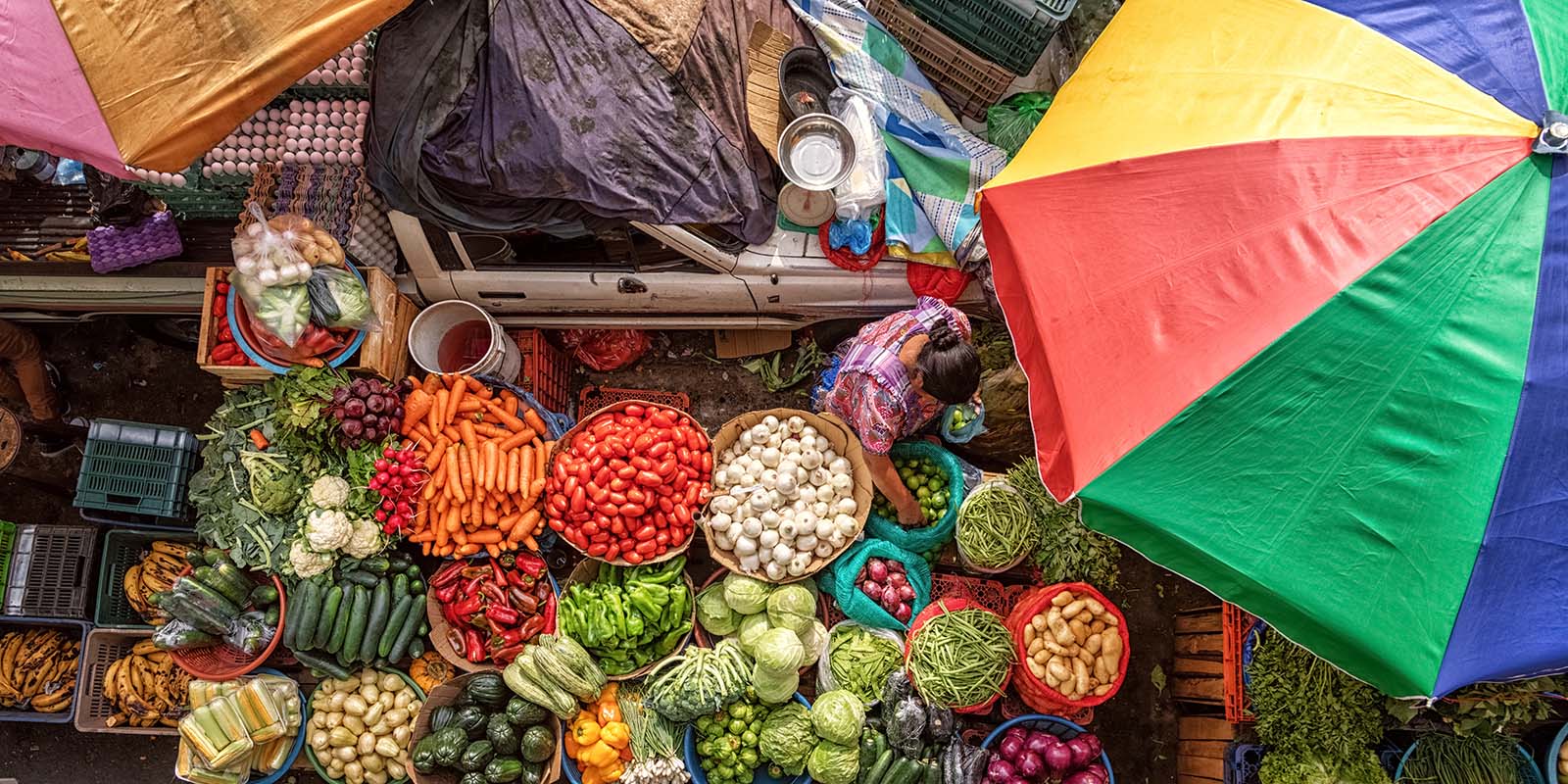 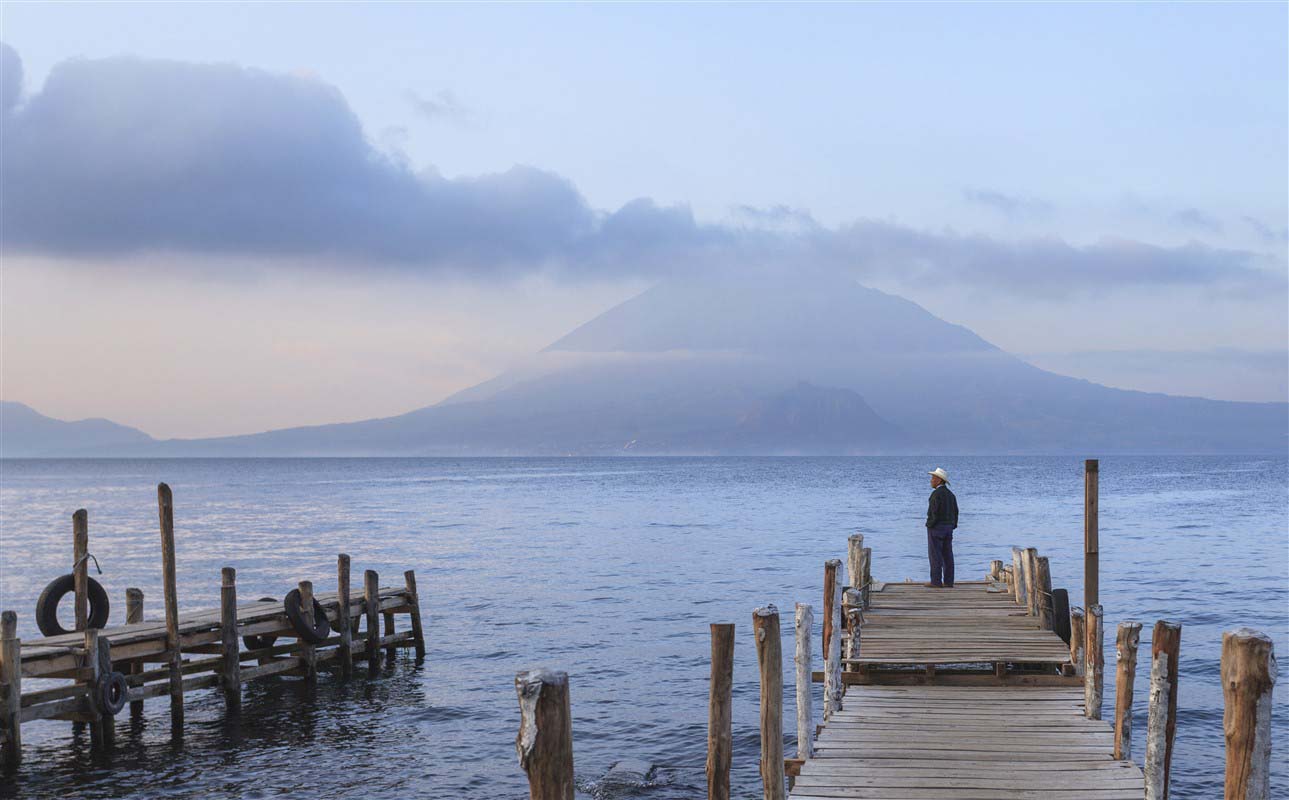 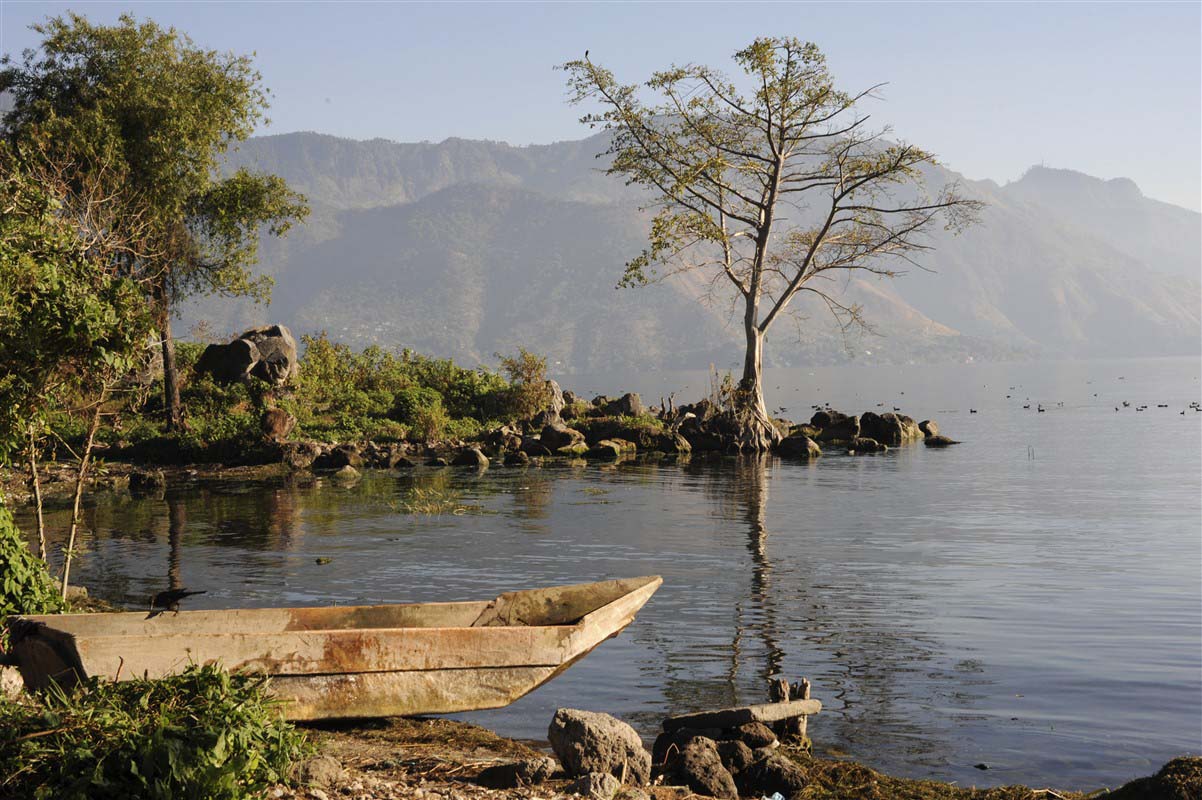 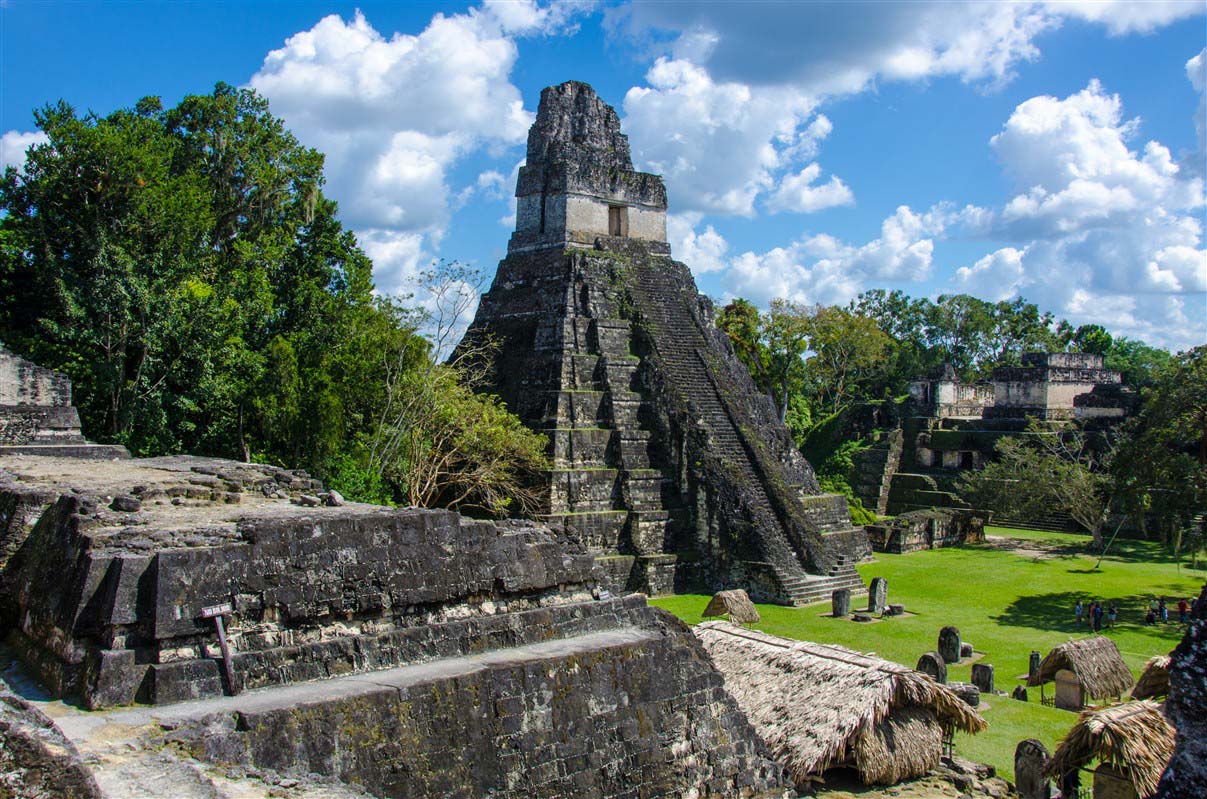 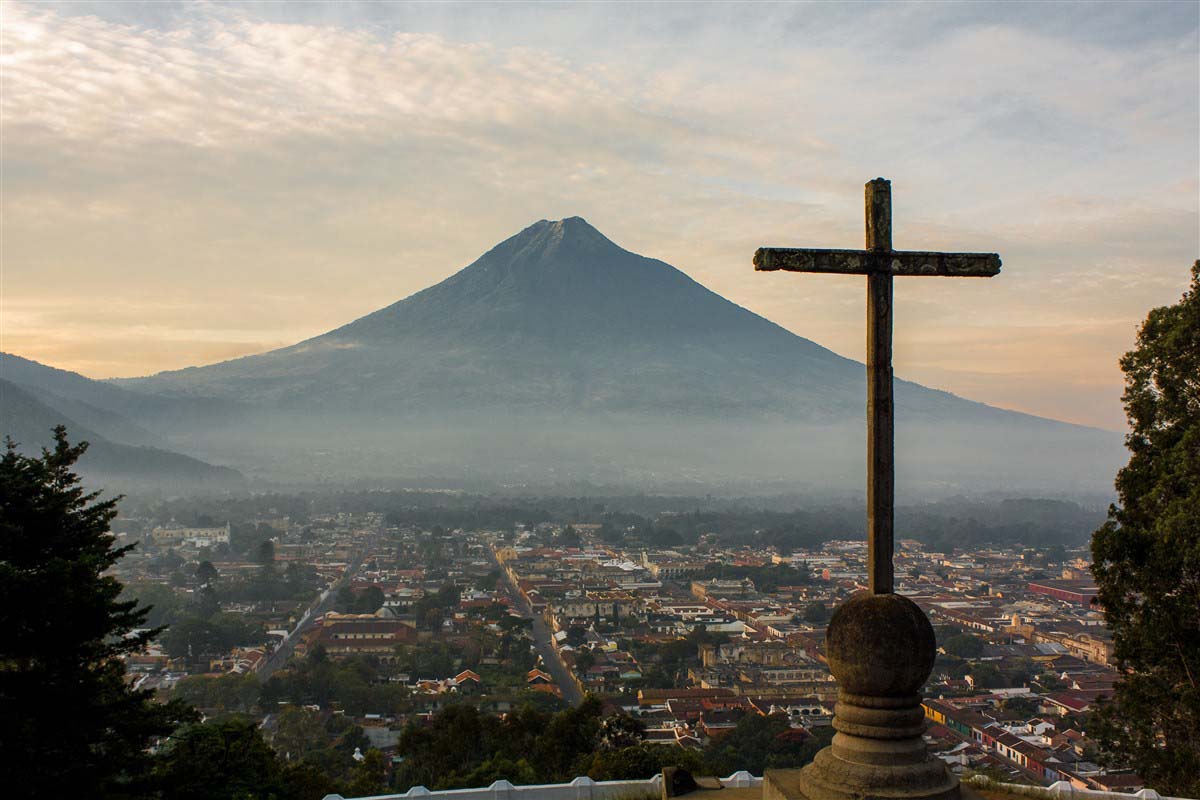 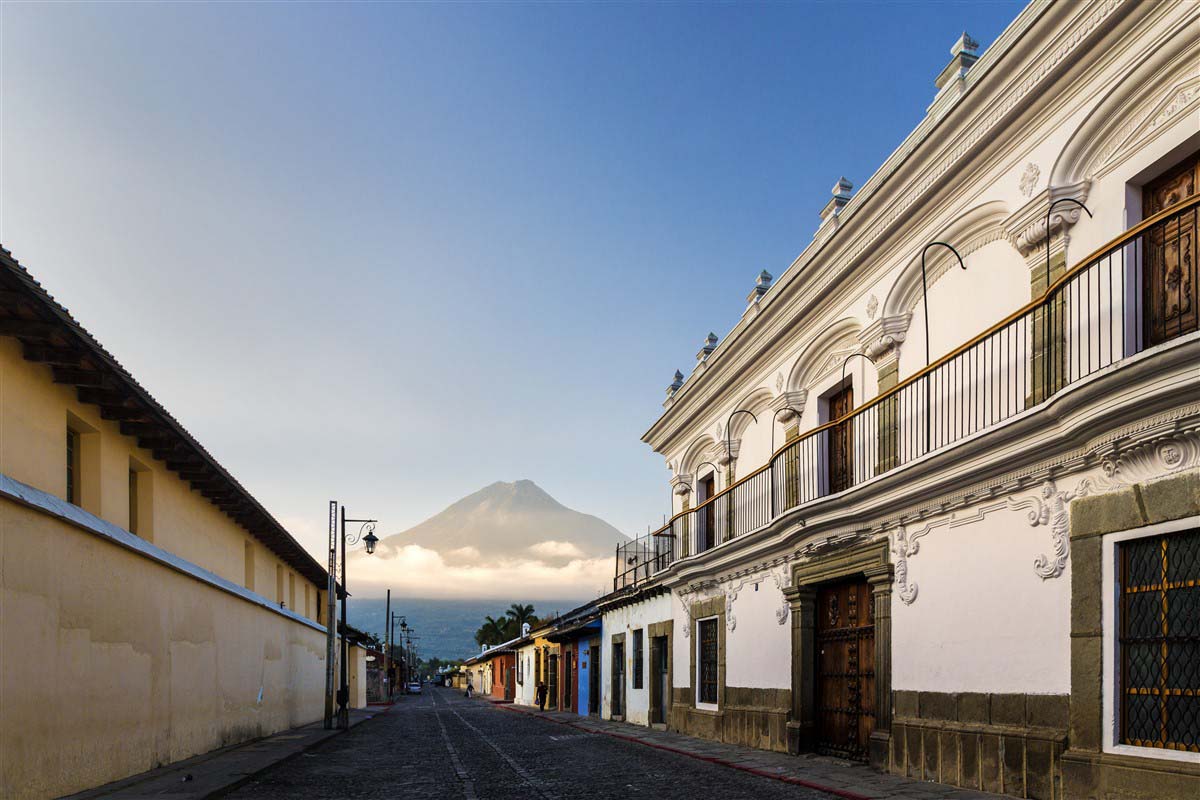 Get under the skin of Antigua Guatemala, once the capital city of Spanish-ruled Central America