Located on the border between Angola and Namibia, the Epupa Falls is a beautiful natural site on the Cunene River. This series of large waterfalls, the highest of which is a whopping 121ft-tall, were once threatened when plans for a dam were announced, which would have wiped out miles of pastoral land as well as a unique ecosystem, but thanks to its protection from locals, this stunning site remains untouched. Activities in the area include crocodile tours (the waters are home to large numbers of crocodiles meaning swimming is strongly advised against), birdwatching hikes, 4x4 drives, and visits to nearby Himba villages. 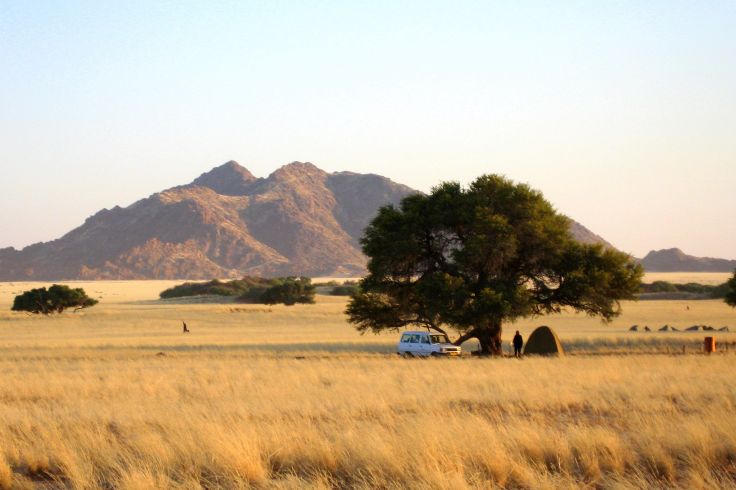 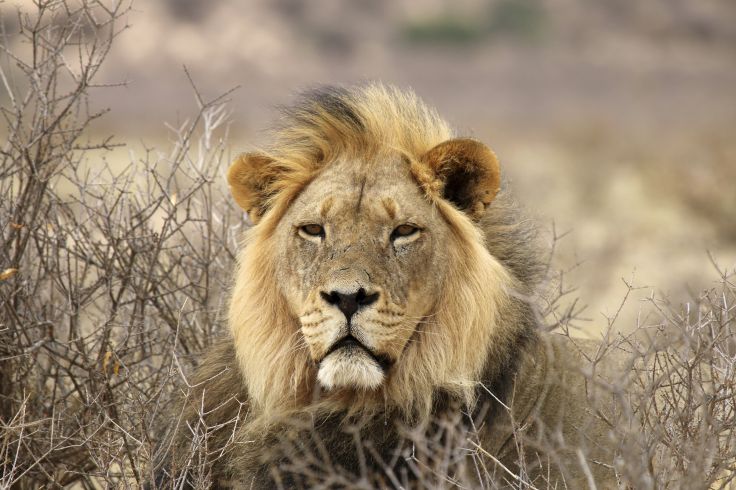 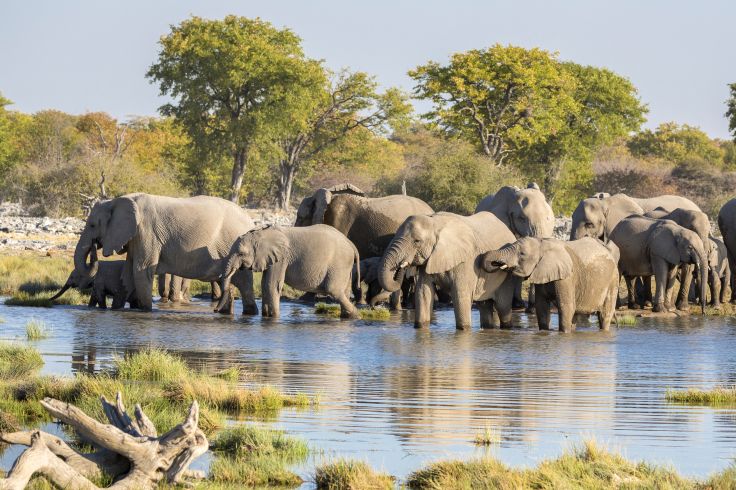 Fly over and explore Namibia's biggest sights, focusing on the best attractions