Holidays to the Indian Himalayas: an Overview

Though the Indian Himalaya stretches from China to Kashmir, the Uttarakhand (formerly Uttaranchal) region is widely considered to offer the most spectacular scenery.

The Himalayas, literally translated as the 'land of the snow', are the youngest and tallest mountains on earth, stretching from Arunachal Pradesh on the Burmese border in the east to the icy Karakoram and Hindu Kush ranges that meet along with India, Pakistan and Afghanistan in the north-west.

Few people outside India have heard of the Kumaon region and surprisingly the region escaped the influx of backpackers that characterised the recent history of parts of Himachal Pradesh and to a lesser extent, the Garwhal.

The village walks concept is ideal for this unspoilt and off the beaten track region of India; bringing benefits to local people and to the guests who visit and learn about the culture and environment.

In 2007, the company behind the village walks opened its luxury lodge, 360° Leti, which completes an extraordinary and unique Indian Himalayan holiday.

Finally, at the opposite end of the spectrum from trekking is the restorative pampering of Ananda in the Himalayas, also in Uttarakhand and a heavenly place to spend a few days.

Shakti Sikkim Village Walks offer travellers the chance to explore the untouched landscapes of the Indian Himalayas, while being immersed in...
Find out more Add to Ideas+

Showing 1 - 1 of 1 activities in The Indian Himalayas 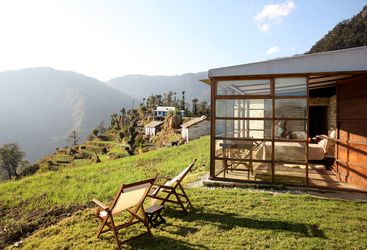 The accommodation at 360 Leti consists of large en-suite cottages which can be configured to have twin or double beds.
Find out more Add to Ideas+ 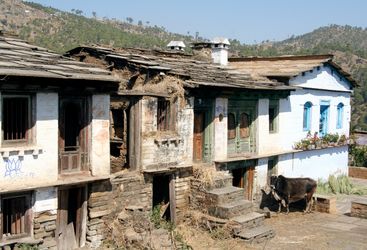 The Village Houses have been renovated to make them cosy and comfortable yet to keep their simple charm and the experience of living in a Himalayan...
Find out more Add to Ideas+ 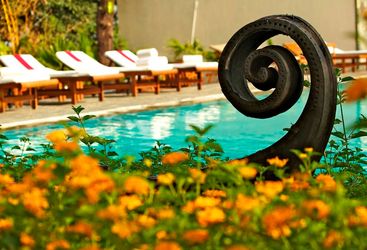 Ananda in the Himalayas

High in the Himalayan foothills, Ananda is India’s only true destination spa, consistently winning awards which makes it one of the best spas...
Find out more Add to Ideas+

Showing 1 - 3 of 3 hotels in The Indian Himalayas 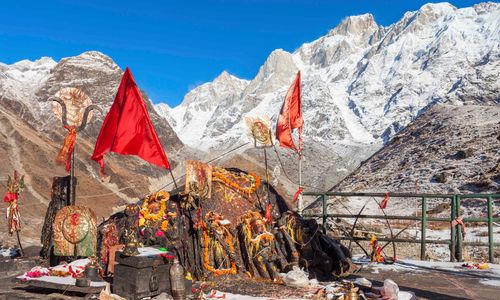 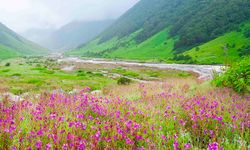 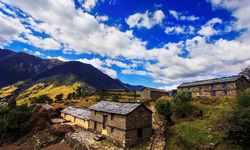 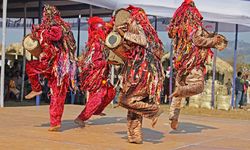 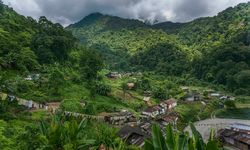 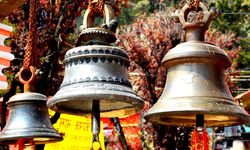 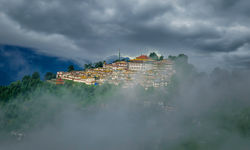 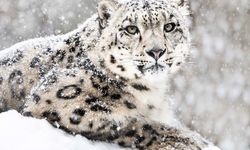 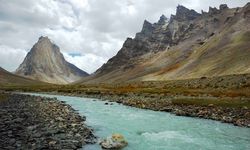 Map of The Indian Himalayas

Flights to India cost approximately £570 (economy) and many airlines fly directly from the UK. Accommodation-wise, prices vary hugely: Rajasthan could cost around £3,000 per person for two weeks, whilst South Kerala would come in a lot cheaper comparatively for a stay of a similar length.

In the Foothills of the Himalayas