India has 54 National Parks and 370 Wildlife Sanctuaries, many of which were former Maharajahs' hunting grounds in the central portion of this enormous country.

India also has over 1200 species of bird, and is on main migratory routes, so it is a satisfyingly good country for bird-watchers, but everybody knows the main event is the increasingly endangered tiger. Although poaching and lack of organisation are detrimental factors, the country is finally becoming more aware of its wildlife heritage, and it is well worthwhile exploring a wildlife park or two.

Among the best parks are Kanha, Bandhavgarh, Pench, Nagahole, and Gir (where the last of the Asian lions still exist).

Kanha National Park is spread over 1,300 square miles of thick forest and savannah plains in the Mandla district of Madhya Pradesh and is the area that inspired the writings of Rudyard Kipling, in particular The Jungle Book.

Elsewhere there is the completely unexploited Satpura National Park in Madhya Pradesh. Spread across the highest stretch of the rugged Satpura mountains, the National Park is classic tiger country, supporting an astonishing array of prey species including gaur, sambar, chital, wild boar, chausingha, nilgai antelope and their predators - tiger, leopard, wild dog, wolf and sloth bear - in such numbers that every foray into the jungle all but guarantees sightings of some impressive beastie or other.

Further south, smaller Bandhavgarh is one of our favourite wildlife spotting destinations thanks to the high density of tigers found here. The park also has great accessibility for 4x4's and those in the know (i.e. us) can even arrange full day jeep safaris which offer unprecedented access into areas of the park tourists usually can't venture. As well as tigers Bandhavgarh is also a great place to spot sloth bears, dholes (Indian wild dogs) and leopards.

Away from the Indian wildlife, the centre of India also boasts some of the country's cultural highlights. In Uttar Pradesh, Varanasi - the city of Shiva - has been a centre of learning for thousands of years, and is one of India's holiest cities, where colourful (and seriously photogenic) religious rituals take place on the ghats by the Ganges.

At Bhimbetka see rock paintings dating back more than 10,000 years, while Ahoka has an ancient stupa, and Gwalior a forbidding fort. 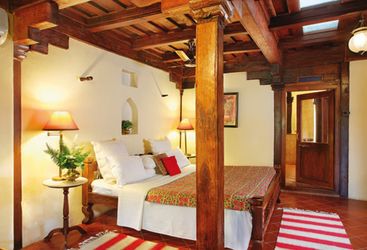 The majestic 250 year old fort sits on the edge of a cliff, high above the sacred Narmada River, surrounded by the beautiful and unexploited...
Find out more Add to Ideas+ 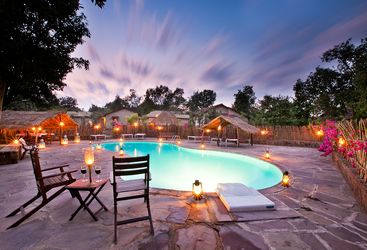 A small stylish lodge set in 44 acres of wildlife-filled jungle at the edge of the Satpura Tiger reserve.
Find out more Add to Ideas+ 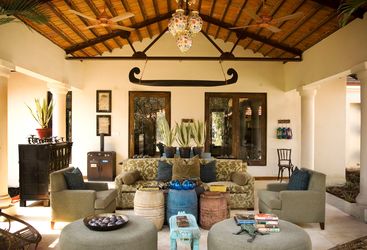 This charming lodge is located alongside a stream on the edge of a dry deciduous forest of predominantly teak trees.
Find out more Add to Ideas+ 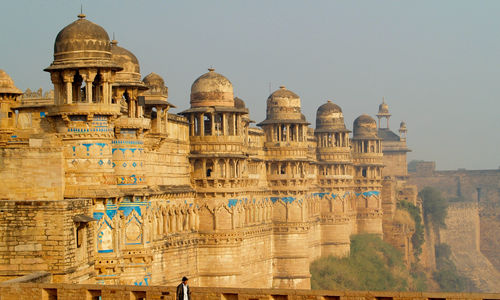 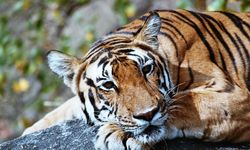 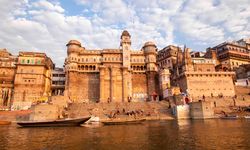 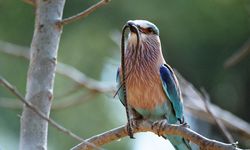 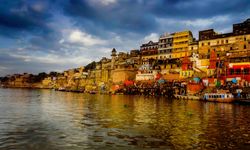 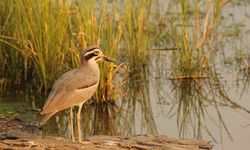 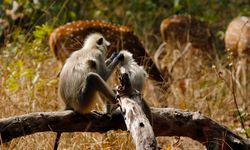 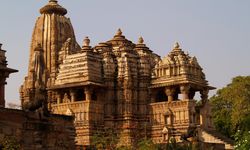 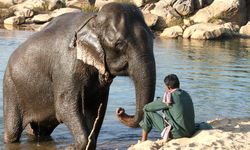 Flights to India cost approximately £570 (economy) and many airlines fly directly from the UK. Accommodation-wise, prices vary hugely: Rajasthan could cost around £3,000 per person for two weeks, whilst South Kerala would come in a lot cheaper comparatively for a luxury holiday of a similar length.

Original Travel Expert: Frances Mavor
My highlight: On my way out of Kanha National Park, I had a very brief sighting of the extremely elusive Sloth Bear. To put that in context, I was in India for six months in total, and I only saw a bear on one other occasion.
Enquire now
Call us on: +44 (0) 20 7978 7333