Bhutan's centre of government, religion and commerce, the capital city of Thimphu sprawls up the wooded western hillside of the Wang Chhu River.

Thimphu became the capital of Bhutan in 1955 and is now a bustling town where traditional mores mingle with modern introductions. By western standards, and compared to other Bhutanese areas, Thimphu is the only place in the country that could be considered a city. A stay here makes a nice change of scene in an otherwise very rural itinerary and offers visitors the opportunity to get a feel for contemporary Bhutanese culture at some of the restaurants, bars and shops. That said, traditional beliefs remain strong and amid the more modern additions expect to see monks wandering the streets in their crimson robes and several cottage industry shops selling handmade paper or incense.

The main sightseeing attractions in town include the National Memorial Chorten, the National Textile Museum, the Folk Heritage Museum and the National Library. Further out in the valley, explore the Trashi Chhoe Dzong, which is the seat of Bhutan's government and royal offices, and the Pangri Zampa, two 16th century buildings that now house a monastic training school for astrologers. Visitors might also like to hike to Cheri Goemba, the monastery where the kingdom's first community of monks was based. 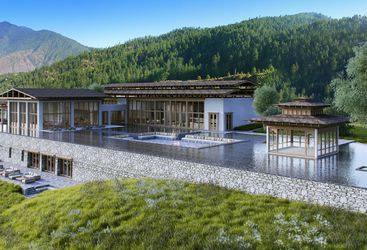 The Happiest Place on Earth, otherwise known as Bhutan’s colourful Kingdom, is soon to be playing host to Six Senses latest venture. Under...
Find out more Add to Ideas+ 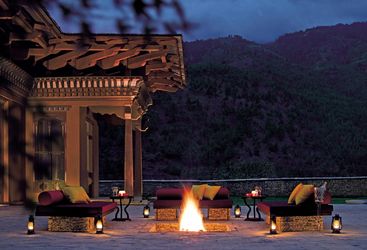 This seven-storey structure is a welcome addition to the emerging kingdom's small capital city.
Find out more Add to Ideas+ 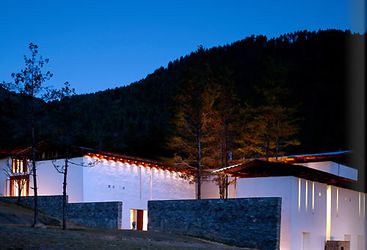 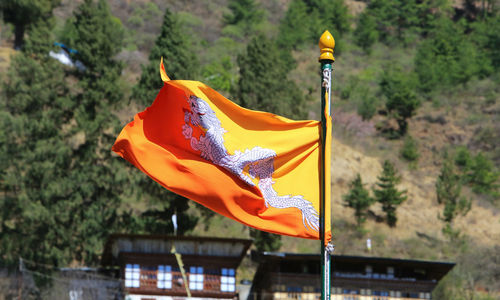 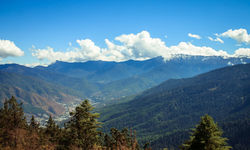 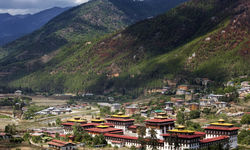 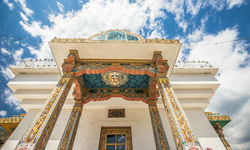 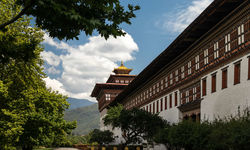 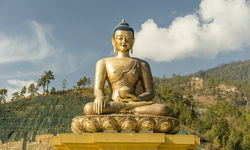 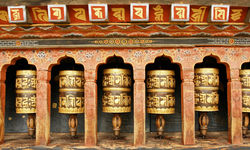 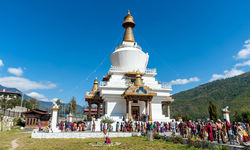 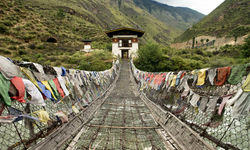