Original Travel can arrange a guided tour of this UNESCO World Heritage Site.

In the 16th century, Japanese and Chinese traders built a commercial district at Hoi An, and the town became one of the major trading centres of Southeast Asia. As a result, there is a distinctly Chinese/Japanese atmosphere, with these cultural influences visible in the elaborately carved wooden facades, narrow streets and tile-roofed houses of the Old Quarter that have survived for centuries.

The Japanese Bridge, built in the 17th century, is an outstanding example of Japanese architecture. Apart from its unspoilt heritage, Hoi An is also famous for its tailors. The small establishments of the town's numerous and talented tailors are great for stocking up on affordable, well-made clothes. 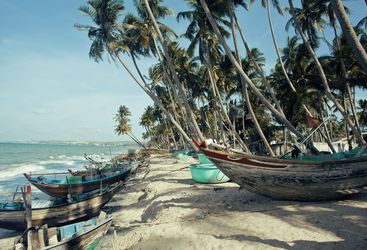 The exotic east is perfectly captured in this 13-day tour that weaves Cambodia and Vietnam together. From unraveling the mysteries of Angkor...
13 Days
From £2,430pp 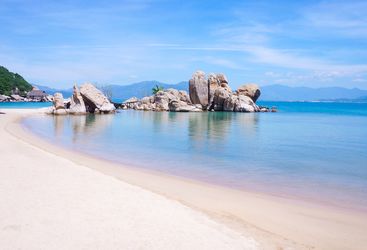 For newlyweds who want to experience a combo of culture and adventure, Vietnam is the ideal honeymoon destination. Plus, with fantastic food...
13 Days
From £2,970pp 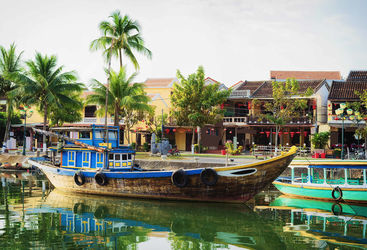 This 15-day tour enables you to cherry pick Indochina's best bits. Travel to Vietnam to explore lovely Hoi An, wander the temples and night market...
15 Days
From £3,625pp 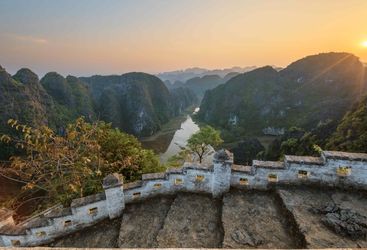 The north of Vietnam is home to some of its richest culture and lushest landscapes and has long been a highlight of many our trips. On this two-week...
14 Days
From £2,500pp 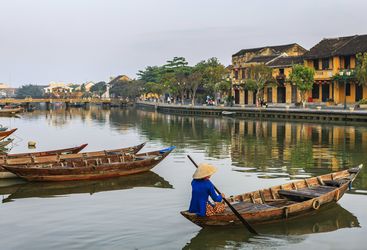 On this jam packed 13-day adventure experience the very best Vietnam has to offer. From villages to cities, sea to mountains and history to contemporary...
13 Days
From £3,030pp 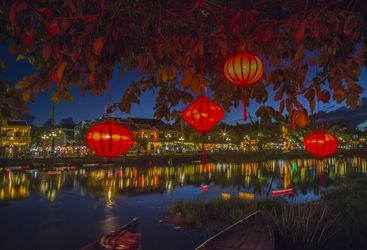 Starting with a foodie focused visit to Hanoi before moving on to a private cruise around Halong Bay, a culturally rich few days in Hue and Hoi...
16 Days
From £4,415pp 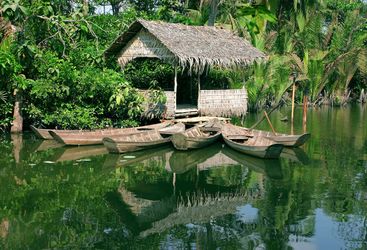 Vietnam is a great family destination, with varied culture and landscapes meaning those dreaded two words - 'I'm bored' - should never be uttered....
16 Days
From £2,870pp 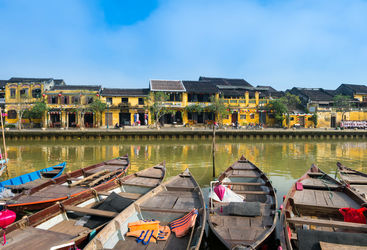 Best for: Families and Groups

This 15-day day tour of Vietnam will be a great adventure for all the family. From Hanoi to Hoi An, you'll enjoy the rich cultural heritage and...
15 Days
From £2,775pp 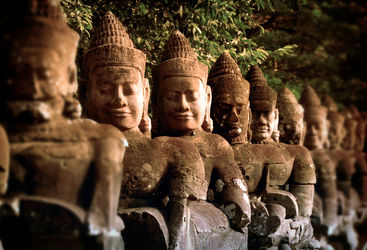 Best for: Families and Sabbatical Goers

This month-long luxury family sabbatical around Indochina is brim-full of family fun, culture and culinary delights aplenty throughout Vietnam...
27 Days 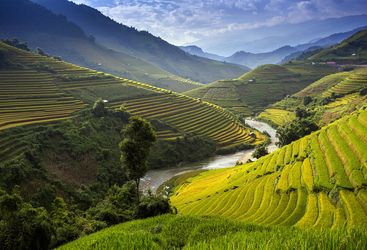 Temples and Trekking in Cambodia and Vietnam

Active culture vultures rejoice, we've come up with the perfect 17-day itinerary that allows you to stretch those legs and get out exploring...
17 Days
From £3,850pp 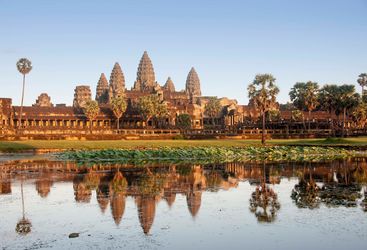 Long trips around Asia aren't just for backpackers, and the temples, scenery and culture in Vietnam, Cambodia and Laos are some of the most impressive...
29 Days
From £5,710pp
Load more

Places to Stay in Hoi An & Hue 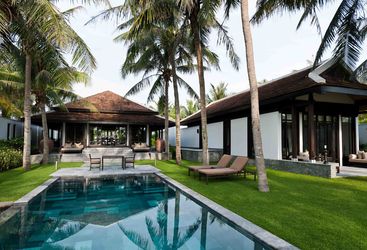 As well as a stretch of private sandy beach, facilities at the Four Seasons Nam Hai include three swimming pools, tennis, badminton and basketball...
Find out more Add to Ideas+ 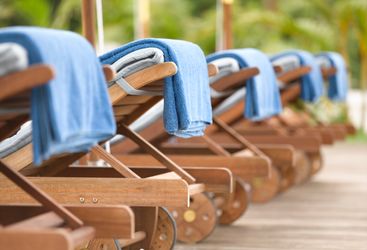 The hotel was once the governor’s residence and has been restored to offer all the comforts and atmosphere of a classic colonial villa.
Find out more Add to Ideas+ 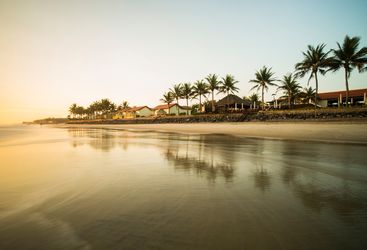 The property is situated on a private stretch of beach just three miles from the ancient town of Hoi An, a UNESCO World Heritage site.
Find out more Add to Ideas+ 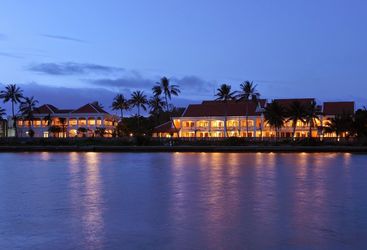 Anantara is a colonial style hotel on the banks of the Thu Bon River, right on the doorstep of the UNESCO town of Hoi An. The town’s history...
Find out more Add to Ideas+ 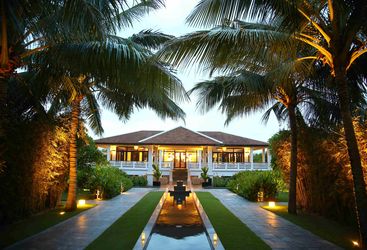 Fusion Maia Da Nang is located on the beautiful My Khe Beach just twenty five minutes from the eclectic town of Hoi An. The all pool-villa spa-inclusive...
Find out more Add to Ideas+ 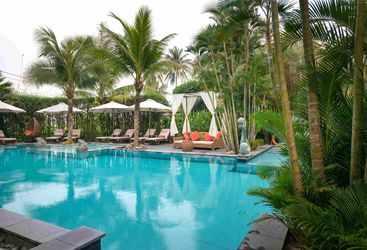 In the heart of Hoi An, just a short walk from the Old Town and yet surrounded by rice fields and the Thu Bon River, La Siesta Resort & Spa is...
Find out more Add to Ideas+ 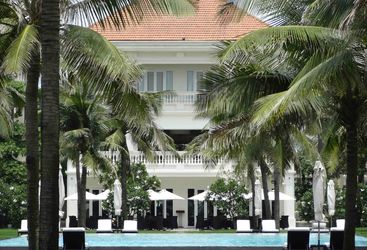 Right on the soft sandy shores of Hoi An’s beach and within just a 10 minute drive to the centre of town, Boutique Hoi An Resort is a stylish...
Find out more Add to Ideas+
Load more

Frances and Rosie are our 'Tailor-made Hoi An' experts and as seasoned travellers they have the inside track on the most memorable adventures.