Step onto the streets of Ho Chi Minh City and you can't help but be swept up into the electric atmosphere. Ho Chi Minh City is a city of juxtapositions; skyscrapers tower over ramshackle markets, canals and rivers criss-cross labyrinthine streets and the wide Song Sai Gon River curves around its edge.

Anyone embarking on a trip to Vietnam should have Ho Chi Minh City high on their hit list - and expect to leave dizzy with love for this vibrant and varied city.

Formerly Saigon, the city was renamed in honour of the revolutionary Communist leader Ho Chi Minh in 1976 following the reunification of the country and the end of the Vietnam War, though the city had been a busy commercial centre long before that. Due to its turbulent history, Ho Chi Minh is also a blend of the various cultures and architectural styles - Vietnamese, Chinese and European - that have influenced the area over time.

While in Ho Chi Minh City, make sure you do a guided tour to take in the former Presidential Palace, the Notre Dame Cathedral, the Old Saigon Post Office and Thien Hau Pagoda in the city's bustling Chinatown. 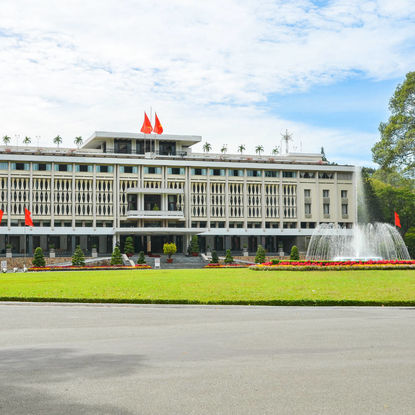 Explore some of Ho Chi Minh's most celebrated architecture. Enter a time-warp as you visit the Reunification Palace - two of the North Vietnamese tanks used to capture the palace still remain parked just outside. Then head to the splendid neo-Romanesque Notre Dame Cathedral and neighbouring Old Saigon Post Office, a beautifully preserved reminder of French colonial rule. For contrast, visit the colourfully tiered Thien Hau Pagoda. 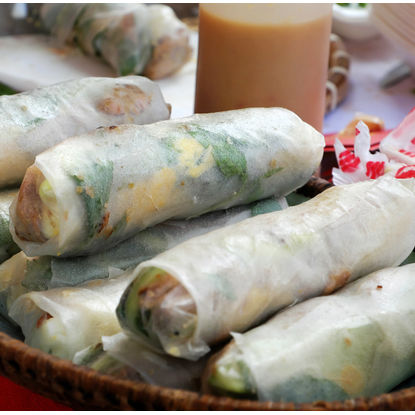 If You Do Three Things
2
Food Tour by Vespa

Spend an evening racing around on a Vespa, HCMC's go-to method of transport, and explore the city's booming culinary scene. Stop off at a rooftop bar for panoramic views and aperitifs. Visit several buzzing restaurants and street stalls at which your savvy guide will point out the most authentic and delicious Vietnamese treats from satays to summer rolls. End the night in a local café watching a traditional music show. 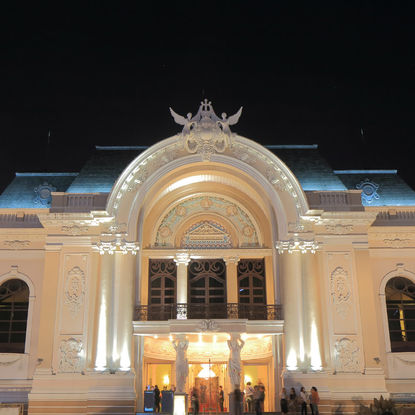 Take in a dose of culture at the elaborately decorated Saigon Opera House. Built from imported French stone, the interiors boast intricate carvings, statues and crystal chandeliers. Sit back and watch an A.O show, a charming depiction of southern Vietnamese life through dazzling acrobatics and contemporary dance. Afterwards hit the streets to soak up the city's vibrant nightlife.

Original Travel can arrange an expertly guided tour of the city, taking in the former Presidential Palace, the Notre Dame Cathedral, the Old...
Find out more Add to Ideas+ 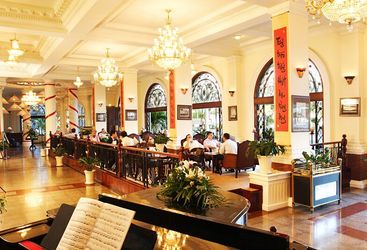 The hotel occupies a five-storey French colonial building on historic Dong Khoi Street, and has witnessed much of Vietnam’s tumultuous 20th...
Find out more Add to Ideas+ 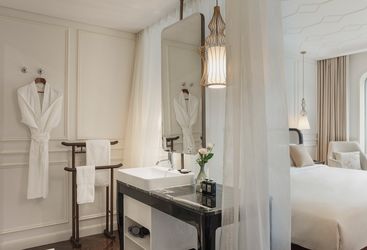 Hotel Des Arts is a 5-star boutique hotel that invites guests to take a journey back in time to French colonial Vietnam. The building is a modern...
Find out more Add to Ideas+ 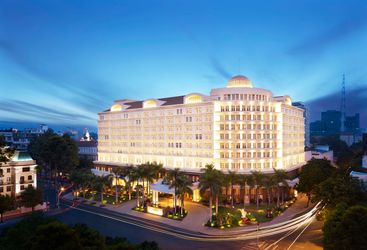 The Park Hyatt Saigon is colonial in style with marble halls and high ceilings, and the ultimate place to stay in Ho Chi Minh City.
Find out more Add to Ideas+ 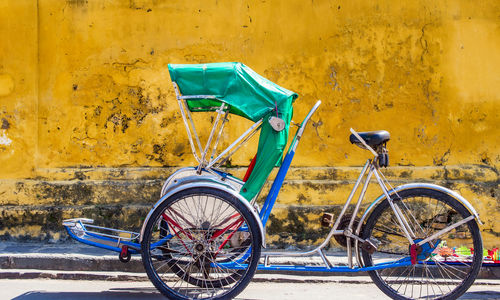 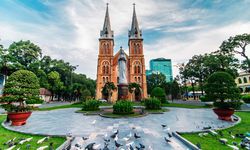 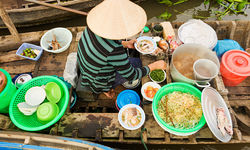 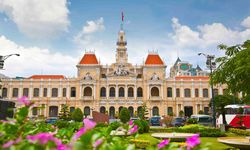 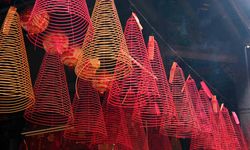 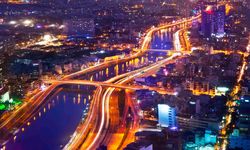 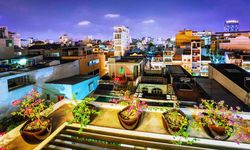 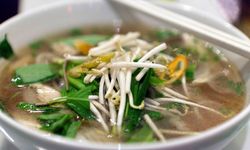 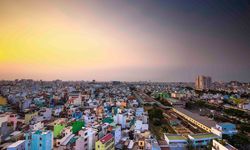 Vietnam is pretty good value – a good 10-day itinerary (staying in four star accommodation) costs around £2,600 per person including guides and domestic transport. Those with a bigger budget should expect to easily spend around £5,000 per person.

Original Travel Expert: Rosie Whitefield
My highlight: For a night to remember, head to The Municipal Theatre of Ho Chi Minh City, also known as the Saigon Opera House, for a cirque influenced performance featuring spectacular choreography and a journey through Vietnam’s cultural heritage.
Enquire now
Call us on: +44 (0) 20 7978 7333