Thinking about the island of Borneo conjures up images of dense tropical rainforest teeming with wildlife, and inhabited by a variety of indigenous communities - and this really is one place that lives up to the hype. Whilst some of the more comfortable rainforest lodges sit within Malaysian Borneo, at the northern end of the island, Indonesian Borneo (or Kalimantan as it is known) is the rugged, wilder sister.

The world's third largest island is home to a variety of endemic species, from the bulbous nosed, pot-bellied Proboscis Monkey, to the Borneo Bay Cat, but perhaps the most famous inhabitant is the orangutan. These endearing, endangered species inhabit a select few locations in Indonesia and Malaysian Borneo, and the Tanjung National Park in Southern Kalimantan is one of our favourite spots.

Eccentric British explorer Alfred Russell Wallace - the often forgotten partner in crime of Charles Darwin - spent much time exploring the rainforests of Kalimantan in the 19th century, and sightings of flying frogs in the jungle canopy of Kalimantan were one of the triggers for his evolutionary theories. The equally eccentric Brit comedian Bill Bailey travelled to Borneo a few years back, to trace Wallace's steps, and bring the exoticism of Kalimantan back into the national psyche.

The great news for us is that parts of Kalimantan are really quite accessible, but still retain an air of mystery, and remain very much off the well-worn path. Some of the lucky so-and-so's here at Original Travel have explored many orangutan habitats within Malaysia and Indonesia, and Tanjung Puting National Park secures the top spot.

Tanjung Puting National Park covers over 4150 sq km of ground, and is home to the largest population of orangutans on the planet, estimated at around 6000. Travellers will spend days exploring the pandanus fringed waterways of the Sekonyer river aboard a private Klotok houseboat. As the river runs from murkey brown to inky black (concealing the crocs!), it connects a number of orangutan feeding posts, where travellers are rewarded with a close up view of these incredible creatures.

And for those who like a dose of culture with their wildlife exploration, a river cruise along the Sungai Kahayan will include visits to traditional Dayak Villages - a tribe once renowned for their 'headhunting' prowess. Thankfully, today, guests are welcomed with open arms, and leave with heads firmly attached. 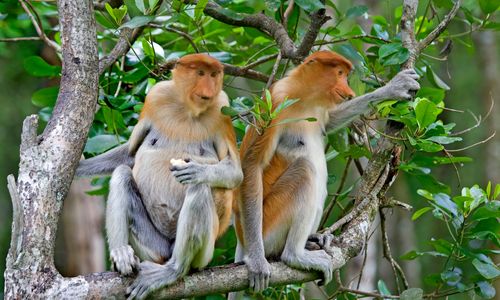 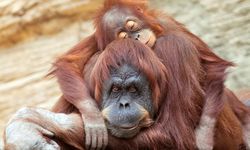 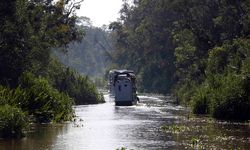 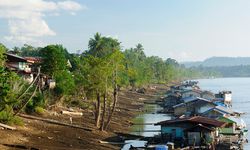 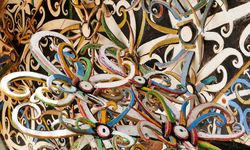 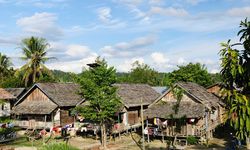 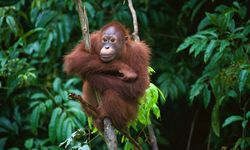 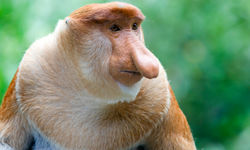 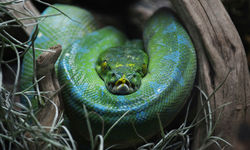