In the last few years, Valencia has undergone a complete regeneration that has put this vibrant Mediterranean city well and truly on the map as a city break destination. Away from this excellent city, Aragon and Catalunya are regions of outstanding natural beauty.

Sometimes known as 'The Big Orange' due to the huge citrus groves that surround it, Valencia is a city with a big personality, yet relatively compact and manageable to explore while on a city break. The maze-like Carmen district is the oldest part of town - a beautifully restored neighbourhood of baroque façades, charming squares and narrow alleys packed with innumerable cafes, bars and restaurants.

Must-see attractions while on a Valencia city break include the cathedral, with its emblematic bell-tower and a museum which is home to what it claims is (and the Vatican officially recognises as) the Holy Grail. There is also an outstanding fine arts museum, an impressive contemporary art institute and the Mercat Central - a cathedral of food that sells an astonishing range of fresh produce.

The real symbol of Valencia's renaissance though is the stunningly futuristic City of Arts and Sciences, designed by local-born architect Santiago Calatrava. This complex features some of the most brilliant modern buildings anywhere in the world, including Europe's largest aquarium.

Valencia is perhaps most famous for Las Fallas, Europe's wildest street party, where giant papier-mâché effigies of politicians and celebrities are paraded through the streets before being consumed by flames and fireworks - think bonfire night multiplied by 100. La Tomatina, the annual tomato-throwing festival is held in the nearby town of Buñol. Both festivals draw visitors from around the world.

On top of all this, Valencia basks in a wonderful climate, with mild winters and over 300 days of sunshine a year, and there are good beaches right on the city's doorstep. In terms of nightlife, Valencia is revered as a party town by the rest of Spain, which is saying something. Add to this the delicious local cuisine - Valencia is the home of paella - and you have the complete city break.

Away from the city, Aragon and Catalunya are ripe for exploration, and we particularly recommend a stay at Mas de la Serra in the wild and wooly Matarranya region.

In a country renowned for it’s extraordinary festivals, Las Fallas is the most unusual of the lot, and fortunately there’s not a goat or...
Find out more Add to Ideas+

Showing 1 - 1 of 1 activities in Valencia and Eastern Spain 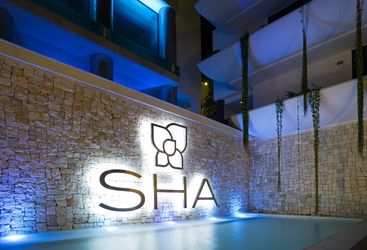 SHA is a wellness hotel dedicated to improving people’s health and well-being through a fusion of ancient oriental disciplines and revolutionary...
Find out more Add to Ideas+ 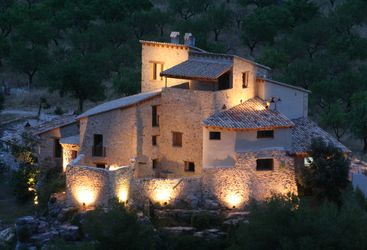 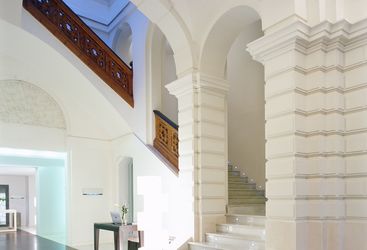 In the heart of Valencia’s fashionable Carmen district, Palau de la Mar is a chic refuge created out of two 19th century stately homes which...
Find out more Add to Ideas+

Showing 1 - 3 of 3 hotels in Valencia and Eastern Spain 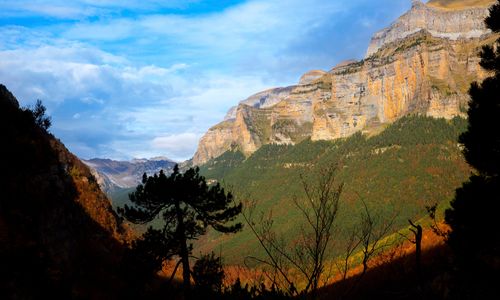 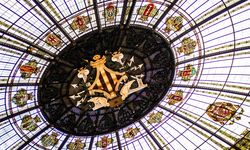 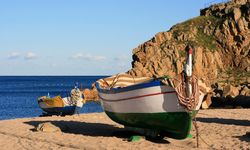 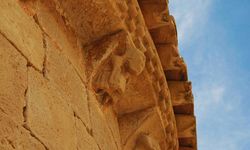 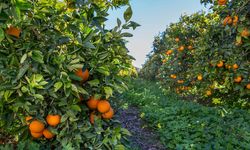 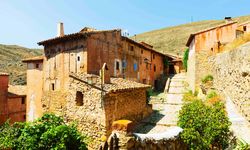 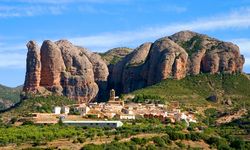 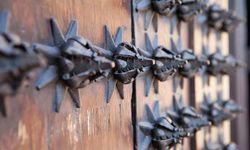 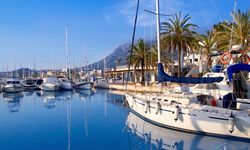 Map of Valencia and Eastern Spain

A Valencia city break can usually be organised for around £735 per person including return flights.

Original Travel Expert: Harriet Harford
My highlight: Enjoy a (very) long lunch at La Pepica, a restaurant by Malvarosa beach which has been running for over 100 years – the paella here is a must.
Enquire now
Call us on: +44 (0) 20 7978 7333