The story of Emilia-Romagna is intrinsically linked to what was essentially a trunk road. Not particularly glamorous, granted, but the good news is that the road in question - the arrow straight Roman road the Via Aemilia - links several wonderful places, from Parma in the north west of the region to Rimini on the coast. Anyone embarking on a road trip from one end to the other can enjoy much that makes Italy great - fabulous food, fascinating cultural treasures, fast cars and fantastic scenery, and all this despite most people's inability to point to the place on a map. It might be a stretch to call this 'secret Italy', but Emilia-Romagna remains a seriously underrated region.

And so to Parma, home of the ham and the incomparable parmigiano reggiano cheese. You could argue these legendary foodstuffs themselves qualify for high art status but the city also caters for opera lovers at the intimate Teatro Regio, an opera house known for its discerning and hyper-critical regulars. Legend has it that even Pavarotti got a hard time whenever he sang there. To really appreciate Parma we can arrange a private visit to one of the stellar cheese makers, or highly sought after tickets to performances during the famous annual Verdi festival, every October.

Moving through the gears, if you've hired a car it may feel deeply inadequate when you visit 'Motor Valley', near Modena, home to the legendary Maranello race circuit and Ferrari. Ducati, Maserati and Lamborghini are all in close proximity, and this is basically where petrolheads come to die happy. Modena is also famous for the finest balsamic vinegar and tortellini, the navel-shaped pasta legendarily first created by a chef who fell for the goddess Venus and peeked through a keyhole to her bedroom but could only see her belly button.

Peeping Tommasos aside, you too will fall for our next stop, the regional capital Bologna. A nailed on Big Short Break in her own right, Bologna is home to the world's oldest university, pretty much the highest standard of living in Europe and a spaghetti recipe of some repute. The city skyline is punctuated by tall towers built over the centuries by wealthy Bolognese families (of which there have been many) and including one leaning tower that's taller than Pisa's, albeit a little less leany (technical term). There's more. Bologna has a fascinating Jewish history, some fabulous palaces and porticoes to explore, and plenty of traditional taverns, some several hundreds years old and many - for added ambience, as if any were needed - underground.

Now you're nearing the coast, so it's time for some R&R. Not rest and relaxation (although that's eminently possible on the region's vast beaches) but Rimini and Ravenna. Rimini is often sniffed at as a resort town for package tour Italians, and you'll certainly want to avoid August when the locals hit the beach and the decibel level goes through the roof. Go any other time from June to September, however, and you can enjoy some decent beach clubs (we know the best ones), the town's lovely Roman and Renaissance centre and superb nightlife, focused on some hacienda-style nightclubs in the hills around Rimini that wouldn't look out of place in Ibiza.

We've left arguably the best until last. The walled city of Ravenna, just along the coast, boasts eight UNESCO World Heritage sites, including perfectly preserved 5th and 6th century churches and several astonishingly intricate ancient mosaics. Best of all, Ravenna flies almost entirely under the radar so you may have the place to yourself. 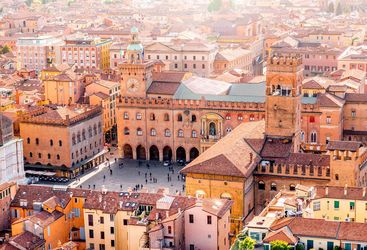 Best for: Couples
Emilia-Romagna via Via Emilia
If, like us, you tend to tailor your holiday around great food and wine - with a splash of culture thrown in for good measure of course - then...
5 Days
From £2,030pp 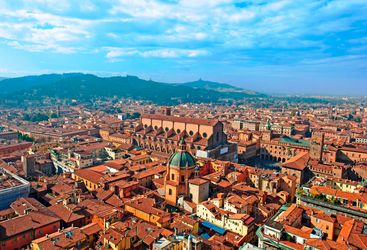 Best for: Couples and Solo Travellers
Bologna & Emilia-Romagna Big Short Break
After some seriously considered research, we're declaring Bologna Italy's culinary capital. It was a crowded field, but on this five-day Big...
5 Days
From £1,670pp 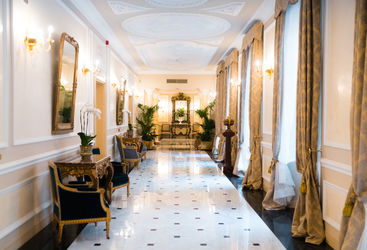 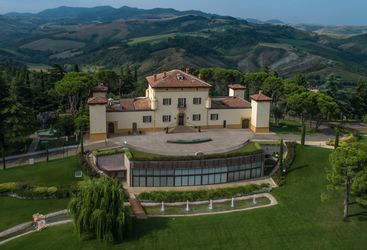 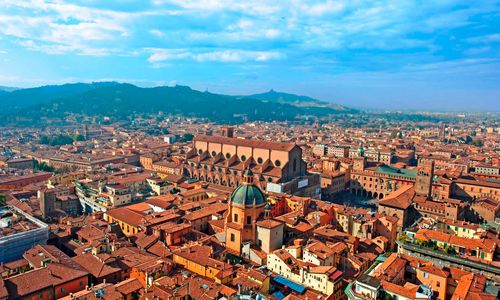 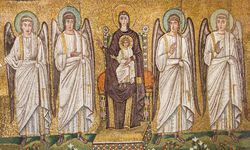 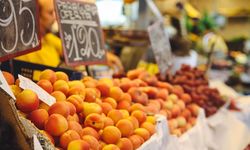 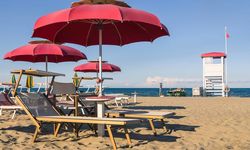 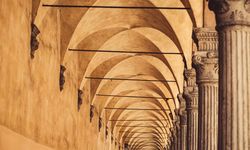 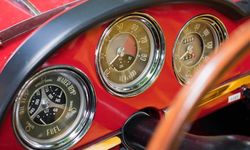 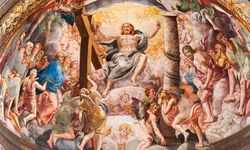 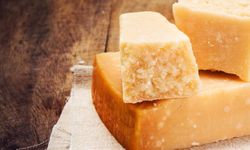 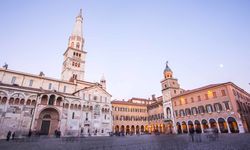 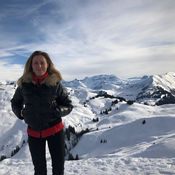 Original Travel Expert: Francesca Cheneviere
Francesca is one of our delightful Europe experts.
Enquire now
Call us on: +44 (0) 20 7978 7333

A five-day jaunt around Emilia-Romagna will cost from £1,000 per person.

Emilia-Romagna via Via Emilia