Copenhagen is a place completely at ease with itself and which offers the weekender serious gourmet dining, shopping for cutting edge designer goods, excellent nightlife and, particularly in mid-winter, an all-enveloping sense of hygge - a word that's difficult enough to pronounce ('hooga', is a good approximation), let alone define, but easiest explained as 'cosiness'. Hygge evolved as a mechanism to help the locals cope with the dark winter months and while you may not be able to put your finger on it, hygge will be all around, in candle-lit restaurants and snug subterranean bars, making the whole city even more alluring in winter.

Denmark's capital is home to renaissance castles such as Amalienborg Palace, Rosenborg and King Christian IV's architectural peculiarity, the Round Tower.

The impressive National Museum's exhibits span Denmark's history from Viking treasures through the Golden Age of Scandinavian paintings and right up to the very best contemporary pieces.

Danes are rightfully proud of Tivoli, the amusement park in gardens of the same name that is the antithesis of everything Disney.

Those with a little more time on their hands might consider a day trip to Kronborg (Hamlet's castle at Helsingor) less than an hour's drive from Copenhagen, or even take the train across the incredible Oresund Bridge to Malmo in Sweden.

But Copenhagen isn't just about history: it is also a world leader in contemporary design with such brands as Bang & Olufsen, Bodum, Royal Copenhagen and Georg Jensen to name but a few. These brands are all readily available on Stroget, the world's longest pedestrianised shopping street. And if shopping and culture aren't top of the 'To do' list, the restaurants, bars and nightclubs alone make a visit worthwhile.

Bars stay open late into the night - the port area of Nyhavn being a particularly favourite haunt for young Danes - and nightclubs like NASA or Vega have become mainstays on the European nightclub scene.

Christmas is always a great time to see Copenhagen, as the Danes do festive spirit more stylishly than most.
Find out more Add to Ideas+

Showing 1 - 1 of 1 activities in Copenhagen 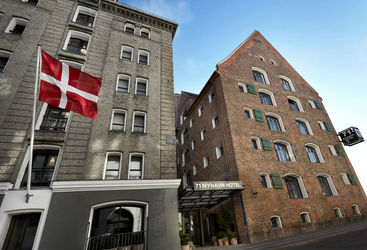 Housed in two former spice warehouses, built in 1804, 71 Nyhavn is located on the corner of the harbour and the Nyhavn Canal, and the views across...
Find out more Add to Ideas+ 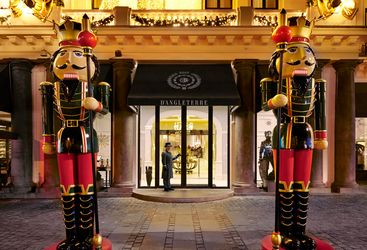 Occupying an impressive mansion dating from 1755, this five-star hotel is a Copenhagen landmark. Now reopened after an extensive refurbishment,...
Find out more Add to Ideas+ 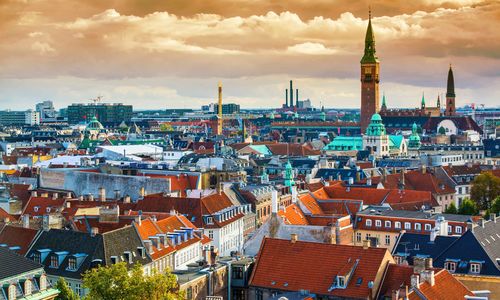 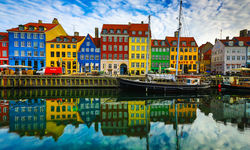 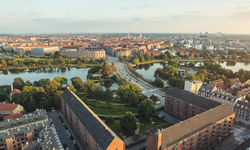 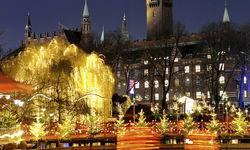 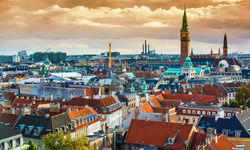 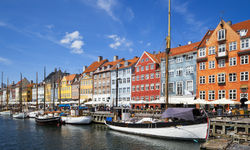 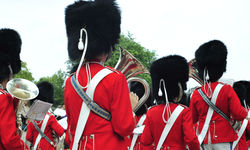 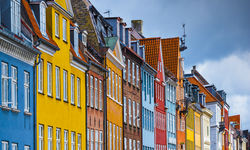 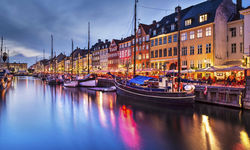 Denmark isn't cheap - a weekend getaway to Copenhagen will start from roughly £1,000 per person including flights, transfers, and a little guided sightseeing.