Enquire Now
Enquire Now
As Jordan is a fairly small country, travelling times between the various sights are not too long, so on a family holiday to Jordan there shouldn’t be too much 'are we nearly there yet?' coming from the back seats.

Jordan's combination of spectacular desert, crusader-era castles and the freak of nature that is the Dead Sea is guaranteed to provide a memorable experience for a family holiday.

Start off with a tour of Amman, the capital of Jordan, taking in the old citadel, which contains the remains of the Temple of Hercules. Any boys in the family might also enjoy a visit to the Royal Automobile Museum, with its collection of classic cars and motorbikes.

From Amman, it's an easy day trip to the ancient city of Jerash. Here you can experience a performance by Roman Army legionaries, war machines such as the catapult in action, gladiator fights (not to the death) and even watch chariot races in the authentic Roman hippodrome.

Travelling south along the King's Highway with a knowledgeable guide brings you to the crusader castle at Kerak - one of the most impressive fortresses in a region littered with them. After admiring the view from atop its massive walls, continue on to Wadi Rum and spend a night in a private Bedouin camp in the desert. After supper round the campfire, lie back and admire the enormous starry skies. With luck, even the noisiest nippers will be hushed into an awed silence.

Petra is up next and children should enjoy exploring the various cave dwellings of the ancient city before a final pitstop at the Dead Sea where floating on the surface should provide endless amusement alongside excellent kids' clubs and the chance for parents to enjoy a well-earned massage or eight. 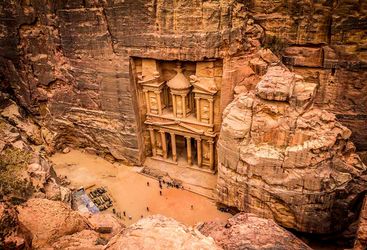 For a small country, Jordan packs an impressive punch in terms of history, culture and scenery, and the proximity of its key sights makes a holiday...
Find out more Add to Ideas+
Family Fun with Original Travel

Floating on the Dead Sea

The lowest point on Earth lies at 1,200 feet below sea level, where the Jordan River empties into the Dead Sea.
Find out more Add to Ideas+
Middle East > Jordan

Petra was carved from pink sandstone cliffs by the Nabataeans some two millennia ago, and left undisturbed until its rediscovery in 1812.
Find out more Add to Ideas+
Middle East > Jordan

One of the finest preserved Greco - Roman cities in the Middle East and within easy reach of Amman, it truly is a place to let your imagination...
Find out more Add to Ideas+
Middle East > Jordan

Explore the vast, hugely romantic swathes of desert made famous by 'Lawrence of Arabia'.
Find out more Add to Ideas+
Middle East > Jordan

After seeing the sites of Amman, explore the King’s Highway with a knowledgeable driver or guide.
Find out more Add to Ideas+ 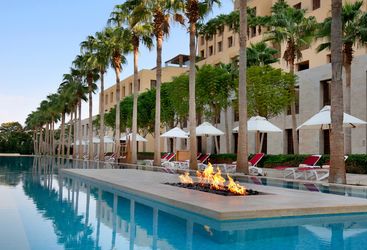 All rooms and suites face the Dead Sea and have a spacious outdoor balcony, terrace or veranda.
Find out more Add to Ideas+ 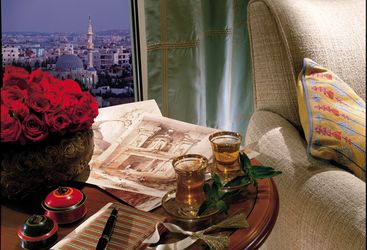 The Four Seasons in Amman is arguably one of Jordan’s most luxurious hotels, and certainly offers some fantastic views of the cityscape below...
Find out more Add to Ideas+ 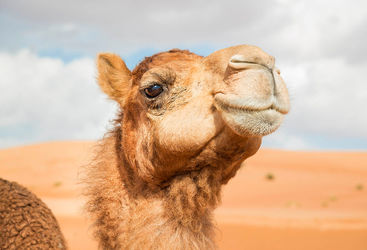 An Oman family holiday ticks all the boxes. 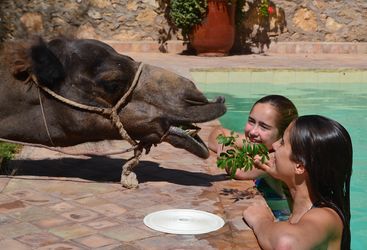 An exotic family holiday that's just a short flight away 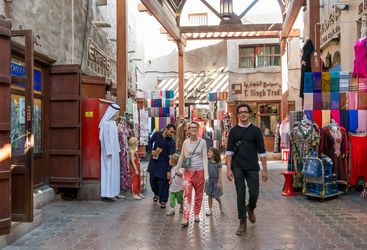