On Costa Rica's northern Caribbean coast, Tortuguero National Park protects one of the last large areas of tropical rainforest in Central America. The park's beaches are a prime nesting ground for the endangered green turtles, which come ashore to lay their eggs between June and October. The slow-moving tropical rivers are home to river otters and caimans, and other species found here include three species of monkeys and birds such as toucans and eight species of parrots.

Tortuguero National Park protects tropical rainforest - one of the biggest swathes in Central America - which has an abundance of wildlife and excellent lodges with naturalist guides. Lodges provide comfortable accommodation for the duration of a Tortuguero National Park tour and knowledgeable natural history guides will take you out on foot or by boat through the waterways to explore the thick jungle. Volunteer to spend a season (June to November) protecting the Tortuguero beaches where huge numbers of green turtles come ashore to lay their eggs.

Tortuguero National Park is home to some of the world’s finest nesting sites for endangered green turtles. This nocturnal guided tour allows...
Find out more Add to Ideas+ 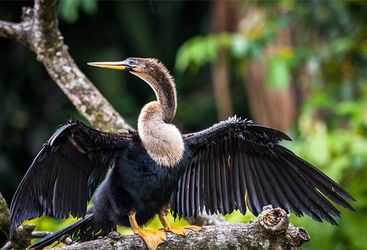 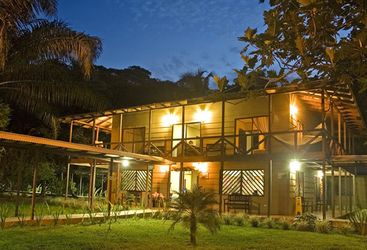 There are no roads in Tortuguero, so access to Manatus involves a two-hour boat trip through the canals and waterways that criss-cross the park.
Find out more Add to Ideas+ 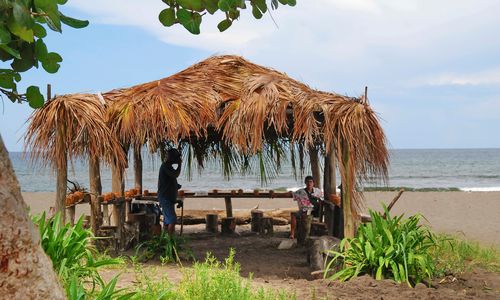 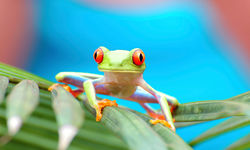 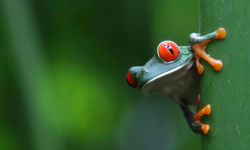 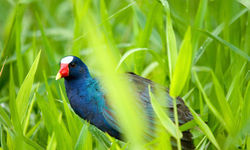 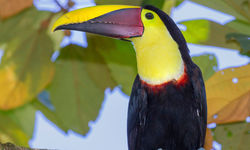 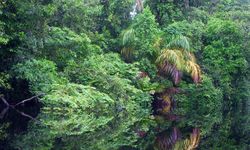 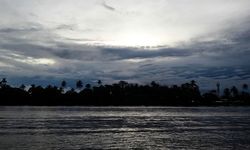 Costa Rica is such a small country that it’s easy to explore different pockets for relatively good value. A two week holiday starts from £3,500 per person including international flights. 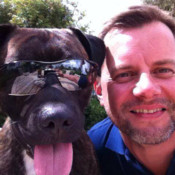 Original Travel Expert: Will Boocock
My highlight: From June to November, huge numbers of green turtles come ashore to lay their eggs. It's a sight not to be missed!
Enquire now
Call us on: +44 (0) 20 7978 7333