I've wanted to go to Cuba for a long time and probably just because everyone else says so, I wanted to go before Castro dies and it changes too much. And having just come back, I'm very glad I did. 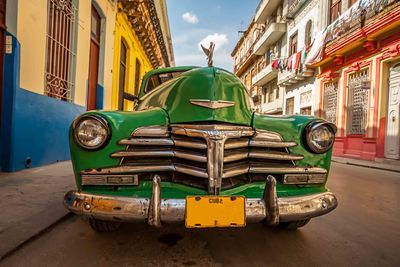 Stuck in a sort of 1950's American time warp, Cuba is unlike anywhere I've ever been and I loved it for that. Clapped out classic American cars are somehow still clinging onto life on the streets of Havana, wrinkly old men are still rolling endless Cuban cigars in Vinales in the heart of the tobacco region, and impromptu live bands seem to strike up on every street corner and square in the colonial city of Trinidad. 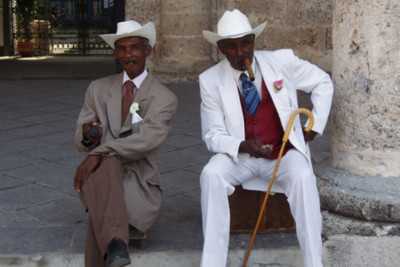 Blending in with the locals

As well as being blessed with stunning landscapes and charming colonial cities which are gradually being beautifully restored, Cuba is also home to very friendly people and spending time chatting with the locals and experiencing true Cuban culture is definitely an integral part of any trip. You have to expect the odd flat tire if you're going to explore Cuba on your own (it's a great self-drive destination) and if it wasn't for the kindness of a few Cubans, I'd probably still be stuck on the road somewhere between Cienfuegos and Trinidad… In a country where almost everything (and everyone) is controlled by the state, I found Cuba very safe and unlike in many other parts of Latin America foreigners don't seem to attract any unwanted attention in Cuba which is a big plus.

It's certainly not somewhere to go if luxury hotels and gourmet food are top of your holiday priority list. While not as bad as I was anticipating, it's clear that until the US Trade embargo comes to an end and Cuba opens up a bit more, visitors are going to have to make do with fairly run of the mill government owned hotels. 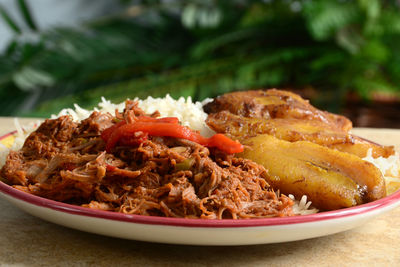 As far as eating out goes, I'd highly recommend going to Paladars - private homes where the sitting room doubles up as a restaurant. Not only will you find some of the best food, it's also another great way to meet the locals. To be honest though, what the food tastes like doesn't seem to matter that much after a few mojitos, which the Cubans are rightly famous for making to perfection. 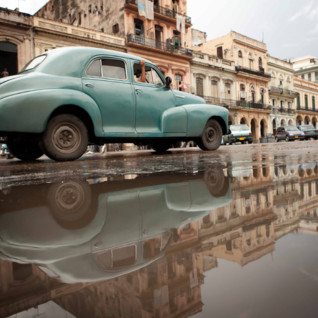 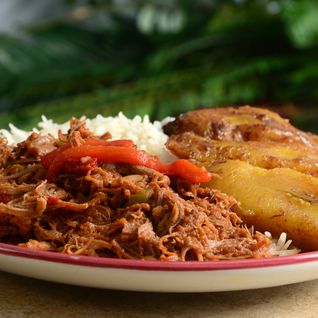 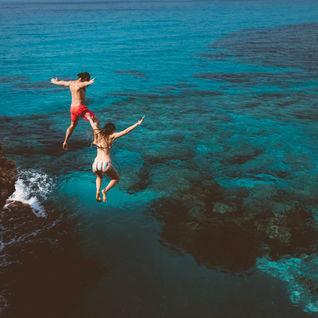 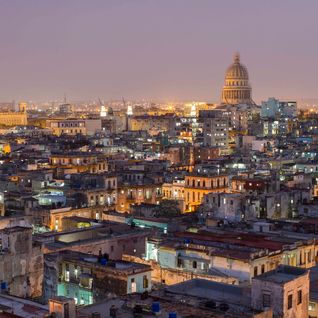 It was with some trepidation that I booked my first return to Cuba since my backpacking days of 1994 - I'd spent over a month there and it still ranks in the top five of the best ever holidays. Just how much would this once unique nation have changed and how would the experience differ from… 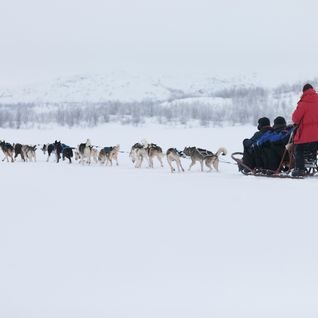