Holidays in Samburu, Meru & The North

The allure of the Samburu National Reserve lies in its quiet serenity and the feeling of being a world away from anywhere. The park itself is characterised by narrow, riverine woodland of palm and acacia with bush, grass and scrubland. It forms part of a lava plain with distinctive red dirt, broken volcanic clinker and rocky outcrop.

Because Samburu is situated alongside the Ewaso Nyiro River the reserve harbours a number of wildlife species rarely found elsewhere in any numbers. There is a particular abundance of rare northern specialist species such as the Grevy's zebra, Somali ostrich, reticulated giraffe, gerenuk and the beisa oryx (also referred to as Samburu Special Five).

This is also one of the few places where leopard spottings are frequent, and the bird-watching here is also superb, with over 350 species taking refuge in the park's dense thickets and tall trees including numerous weaver birds and the marial eagle.

The Samburu people themselves are goat and camel herders and are often seen on the reserve boundaries bringing their animals to water.

To the east of Mount Kenya lies Meru National Park, which was devastated by poaching in the late 20th Century but is now thriving again and home to the real big five and many rare species. Often referred to as 'a complete wilderness' Meru is one of the most beautiful parks in Kenya. Probably best known as the place where Elsa the Lion was released by Joy Adamson, it is easy to see why it was such ideal place to set an animal free. The game is wild and the horizons are endless. Intrepid explorers will be pleased to know that, despite being one of Kenya's major national parks, Meru remains vastly off the beaten tourist track.

With 14 permanent rivers and numerous springs, it is a green paradise compared to the dry savannah of Kenya's other parks. The three main rivers - the Rojerwero, Ura and Tana - abound with crocs and hippo and are flanked by dense tropical riverine forest and superb stands of doum and raphia palms. Baboons can often be seen foraging in the forest and climbing the trees at night to sleep. Away from the rivers, wide grassy plains stretch to the horizon with the occasional acacia dotting the skyline.

Overall this raw and beautiful landscape is good cover for the slightly shyer game, meaning this is not the place to rush from herd to herd. Nevertheless Meru's game is steadily increasing and now includes everything from elephant, black rhino, reticulated giraffe to Grevy's and common zebra, Grant's gazelle, lesser kudu, gerenuk and Beisa oryx. Predators are also present including lion, leopard and cheetah. Finally the park is also home to several rare bird species and is a paradise for birdwatchers particularly during the northern migration between October and March. As with Samburu, this is an area we at Original Travel know extremely well, and after repeated visits we can recommend the very best places to stay and things to do.

Finally, to the northern half of Kenya - the so-called Northern Frontier District - is a less well explored but equally fascinating part of the country. It might sound like a small region, but basically occupies the top half of the country. To the west the Rift Valley Lakes are havens for flamingo and myriad other birds, while further north still Lake Turkana, the Jade Sea, lies amidst the desert wilderness.

Original Travel now offers Kenyan helicopter safaris way beyond the tourist trail and deep into the remote heartlands of the Northern Frontier...
Find out more Add to Ideas+ 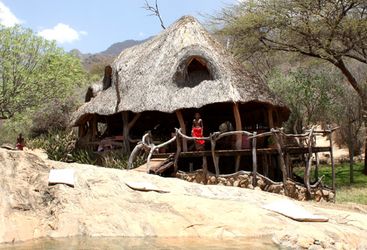 Sarara Tented Camp is in the enormous Namunyak tribal community wilderness area beneath the Mathews Mountain range.
Find out more Add to Ideas+ 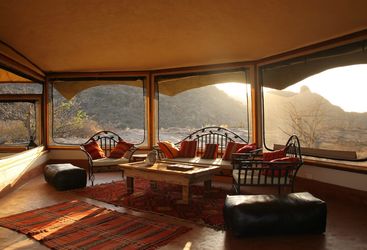 Saruni Samburu is a deluxe lodge, set amongst the Kalama Community Conservancy, and happens to be the only lodge in the 200,000 acres of unspoiled...
Find out more Add to Ideas+ 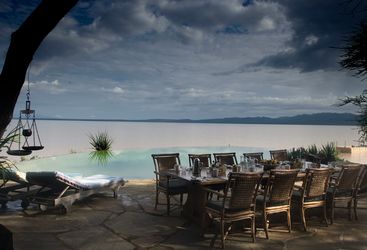 Samatian is a fully hosted lodge on a private island in Lake Baringo, part of the Great Rift Valley, and perfect for anyone looking for intimacy...
Find out more Add to Ideas+ 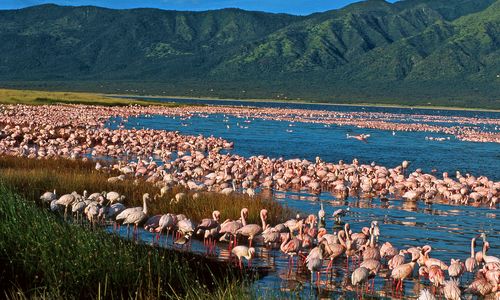 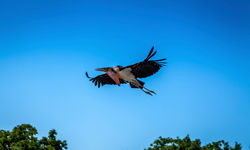 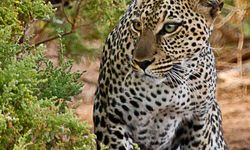 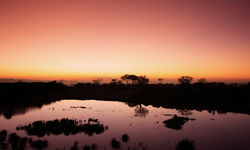 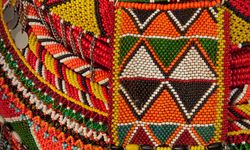 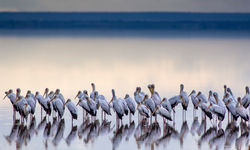 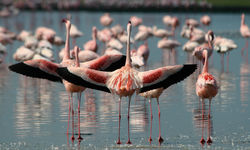 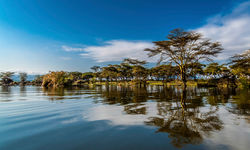 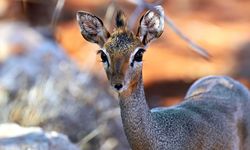 Map of Samburu, Meru & the North

Rhinos, Rivers and the Samburu: An Alternative Kenya

Original Travel Expert: Charlotte Cox
My highlight: The dramatic scenery really comes alive in the presence of guides from the local tribes - you'll to learn about the area through their eyes.
Enquire now
Call us on: +44 (0) 20 7978 7333