This small peninsula, on the Pacific coast, is host to almost half of Costa Rica's species of birds and more than 100 species each of mammals, and amphibians. This tropical primary forest is home to monkeys, scarlet macaws, coatimundis and an abundance of other wildlife. Almost 750 species of trees have been catalogued in the area, more trees than in all of the northern temperate regions of the world combined. The 43,000-hectare Corcovado National Park occupies a large swathe of the peninsula, and its ecosystems comprise of rainforests, swamps, rivers, lagoons, marshes and beaches. The park is home
to a plethora of endangered species such as Baird's tapir, the white-lipped peccary, jaguars, ocelots, crocodiles, giant anteaters, scarlet macaws and the harpy eagle. The seas shelter three species of marine turtles and you can even witness the migration of humpback whales in December and January. It's not cheap, but taking a private charter flight into the Corcovado National Park for a day tour is well worth it. On the other side of the peninsula is the Golfo Dulce, which is a sheltered area of ocean ideal for kayaking, visits to mangrove swamps or hiking and wildlife viewing at the Piedras Blancas National Park. Finally, forest-covered Cano Island is a biological reserve which offers superb snorkelling and, for experienced divers, superb deep freshwater experiences with large schools of jacks, barracudas, manta rays and sharks. It doesn't get more intense than the Osa Peninsula in terms of biodiversity. 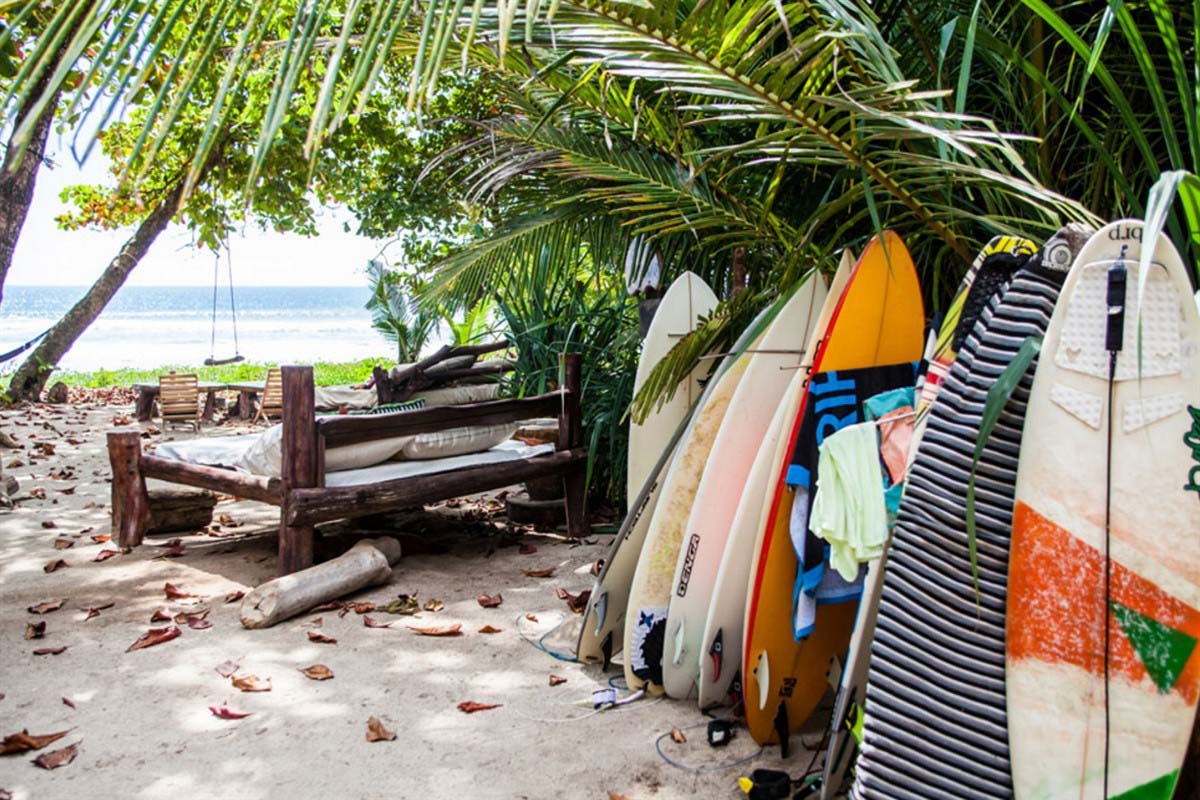 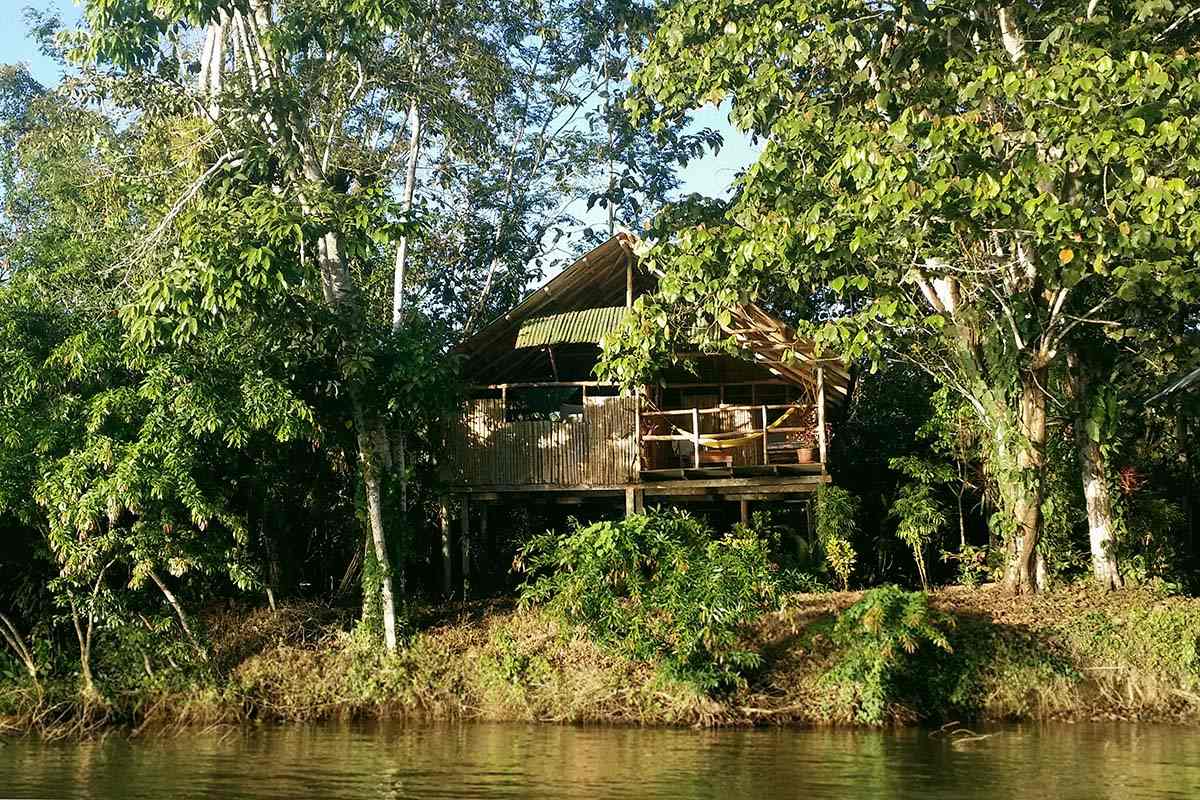 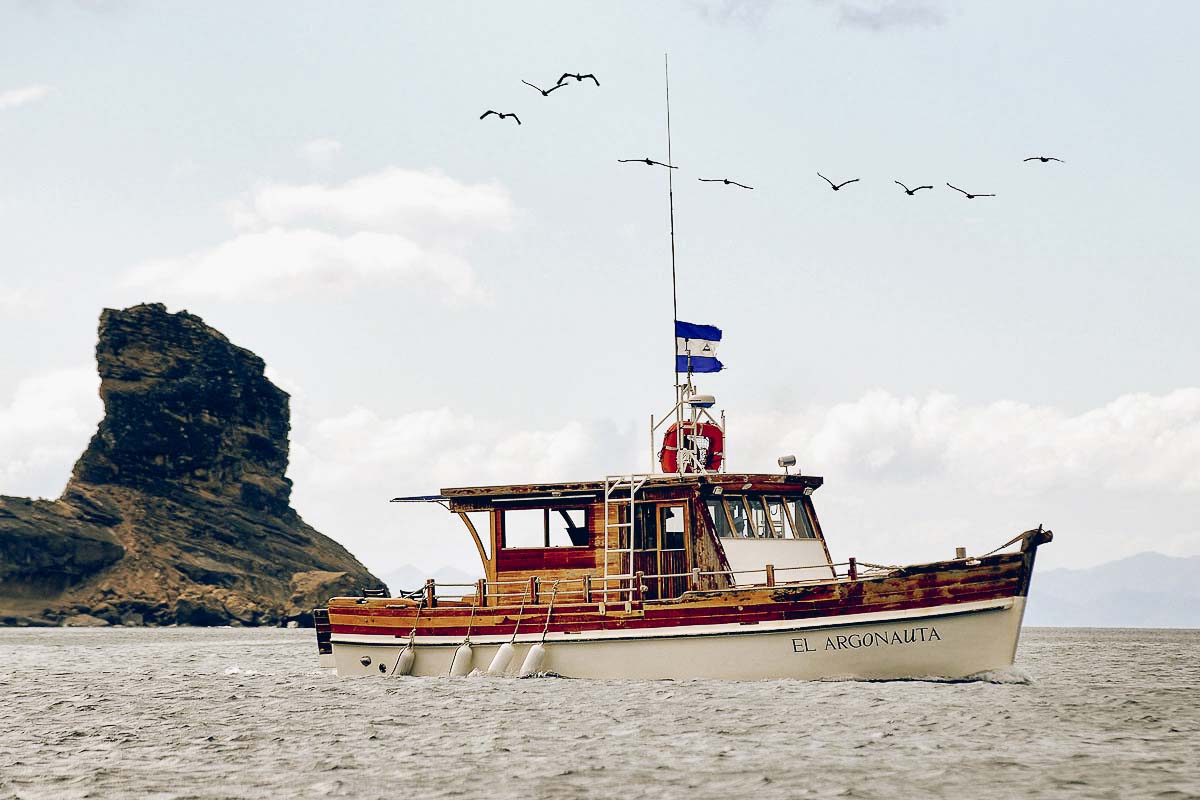 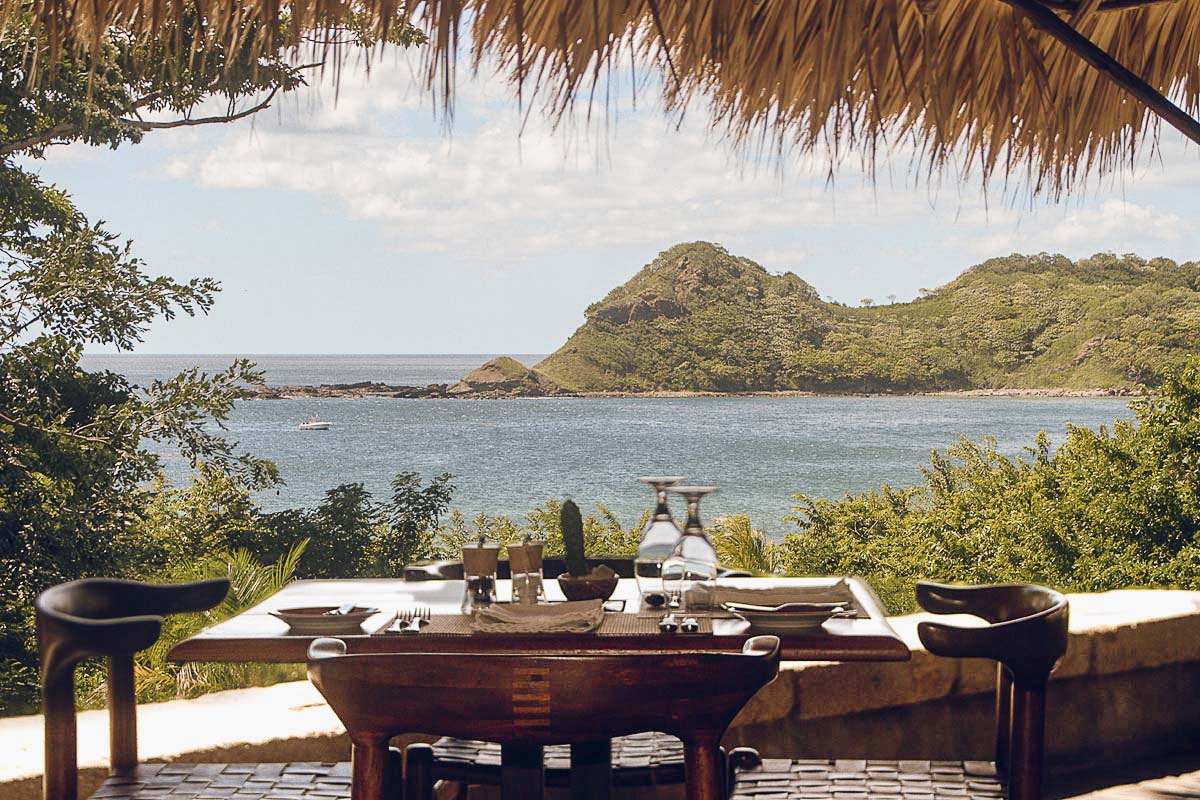 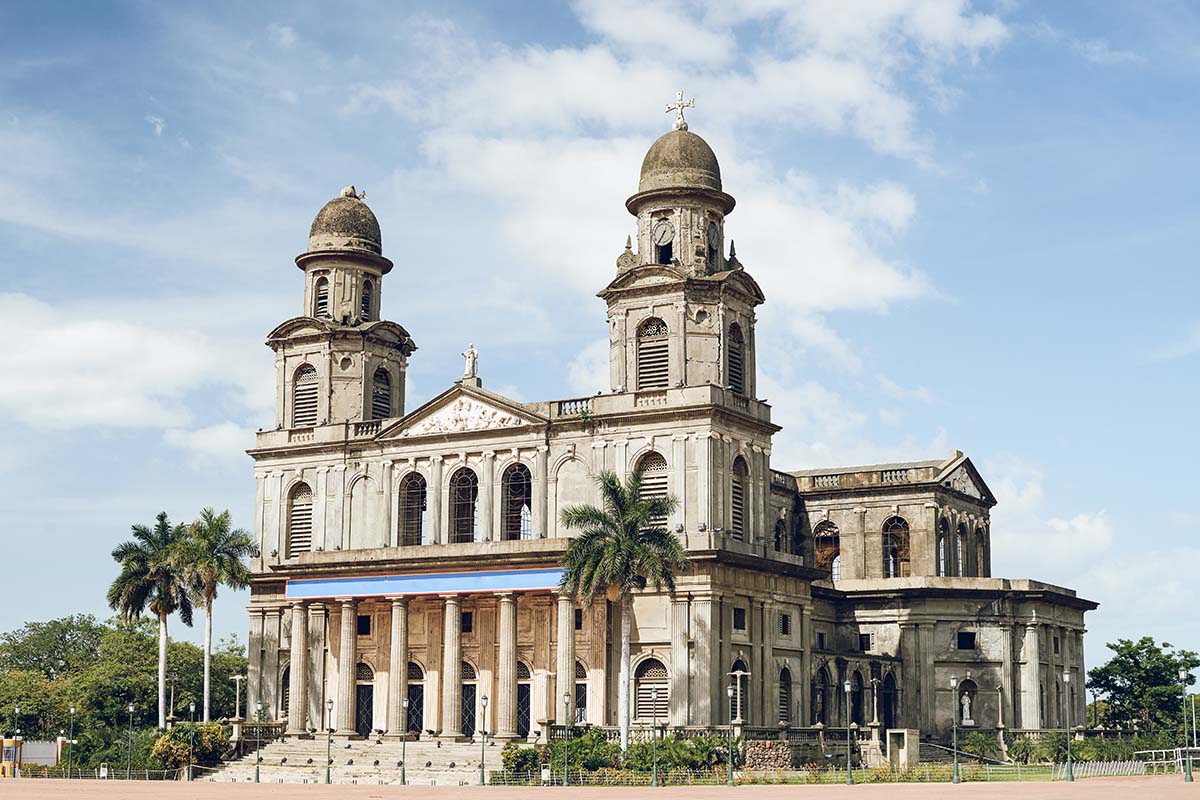 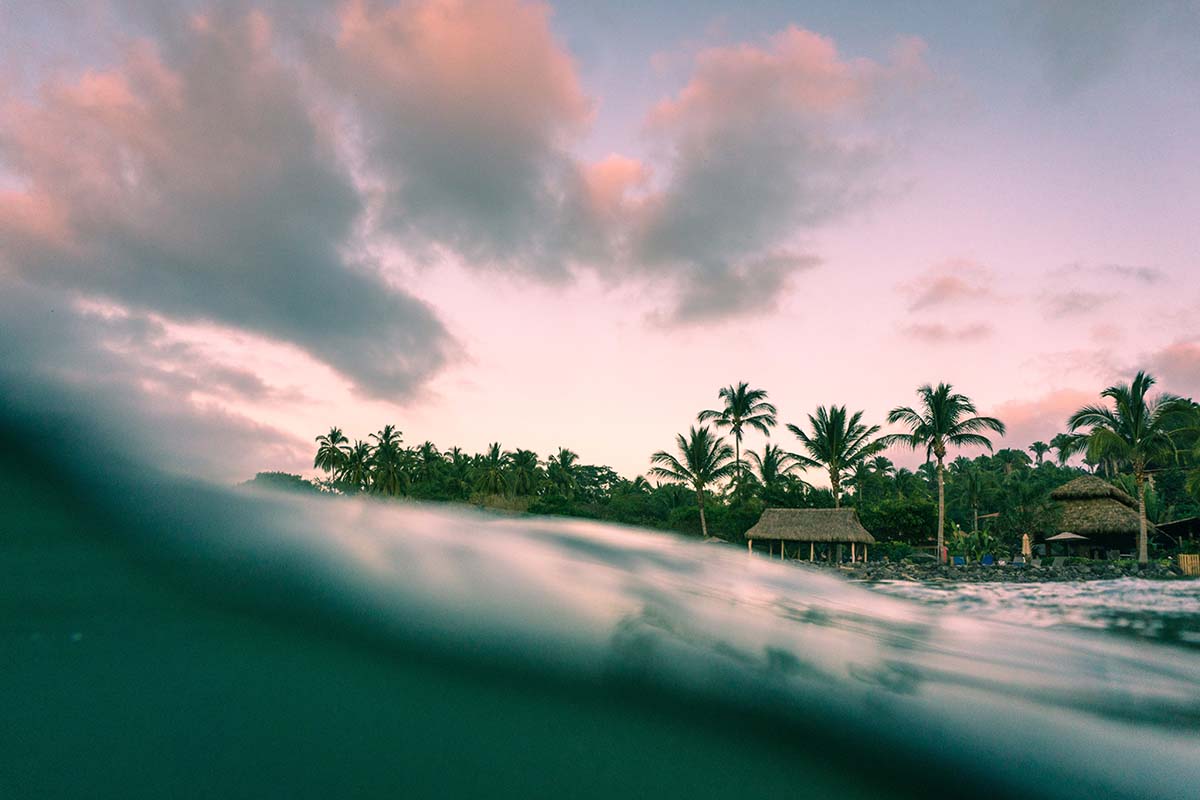 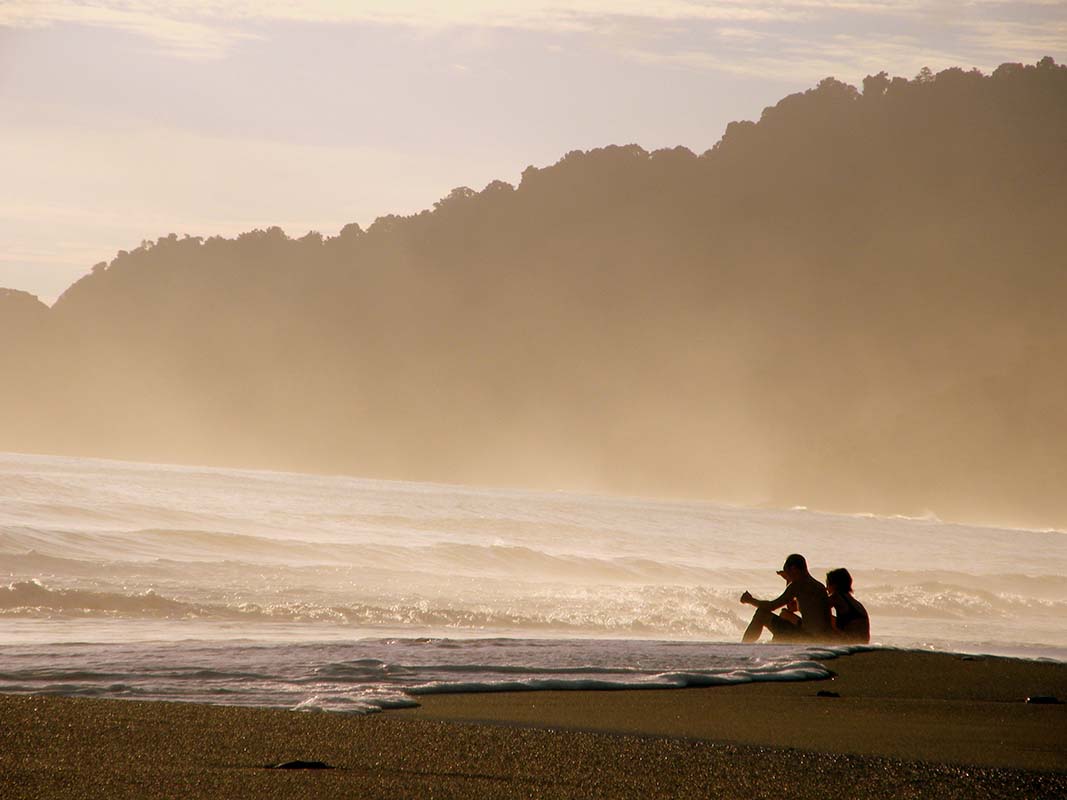 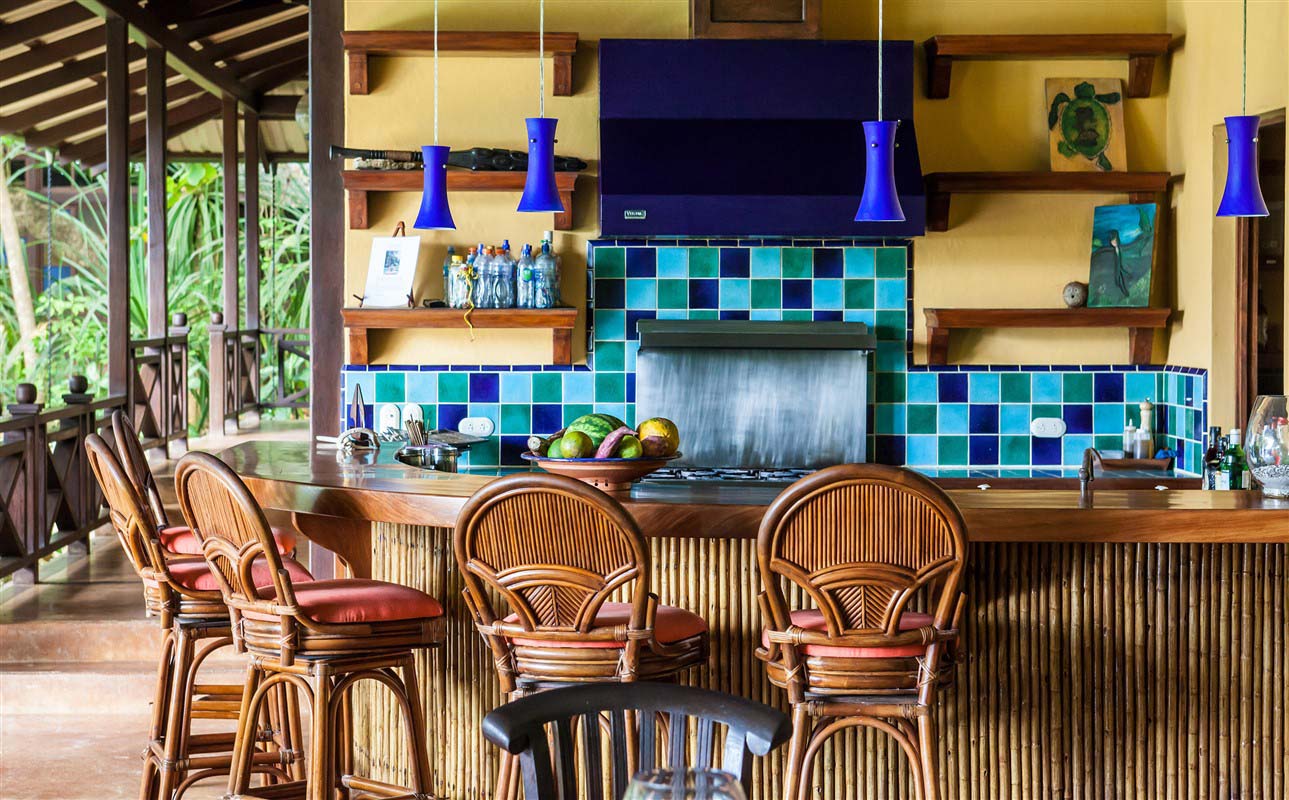 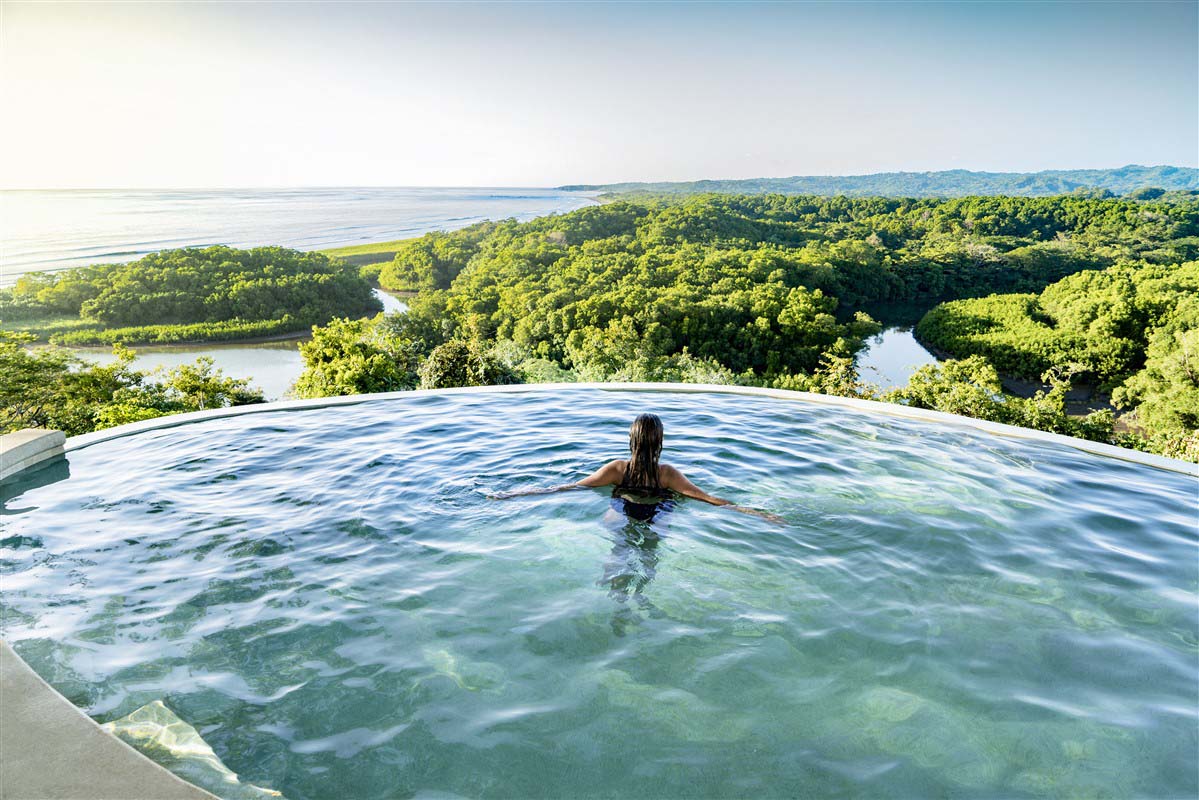 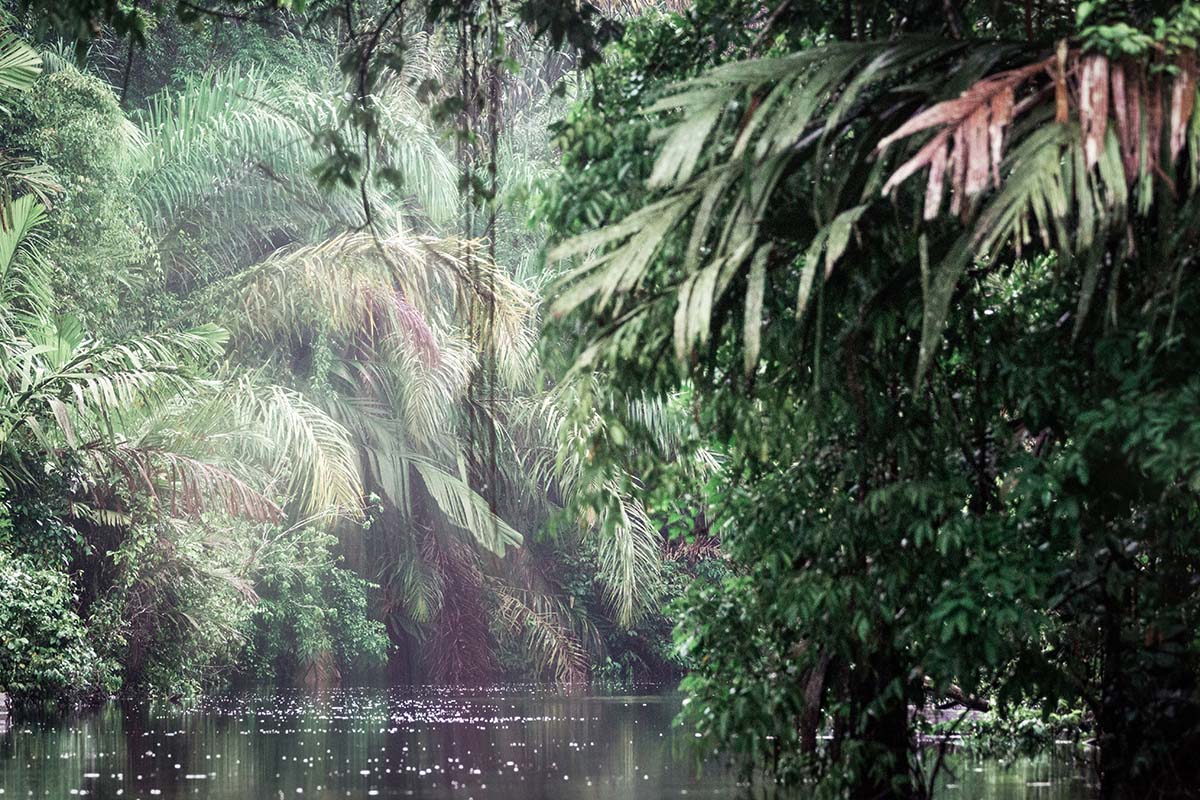 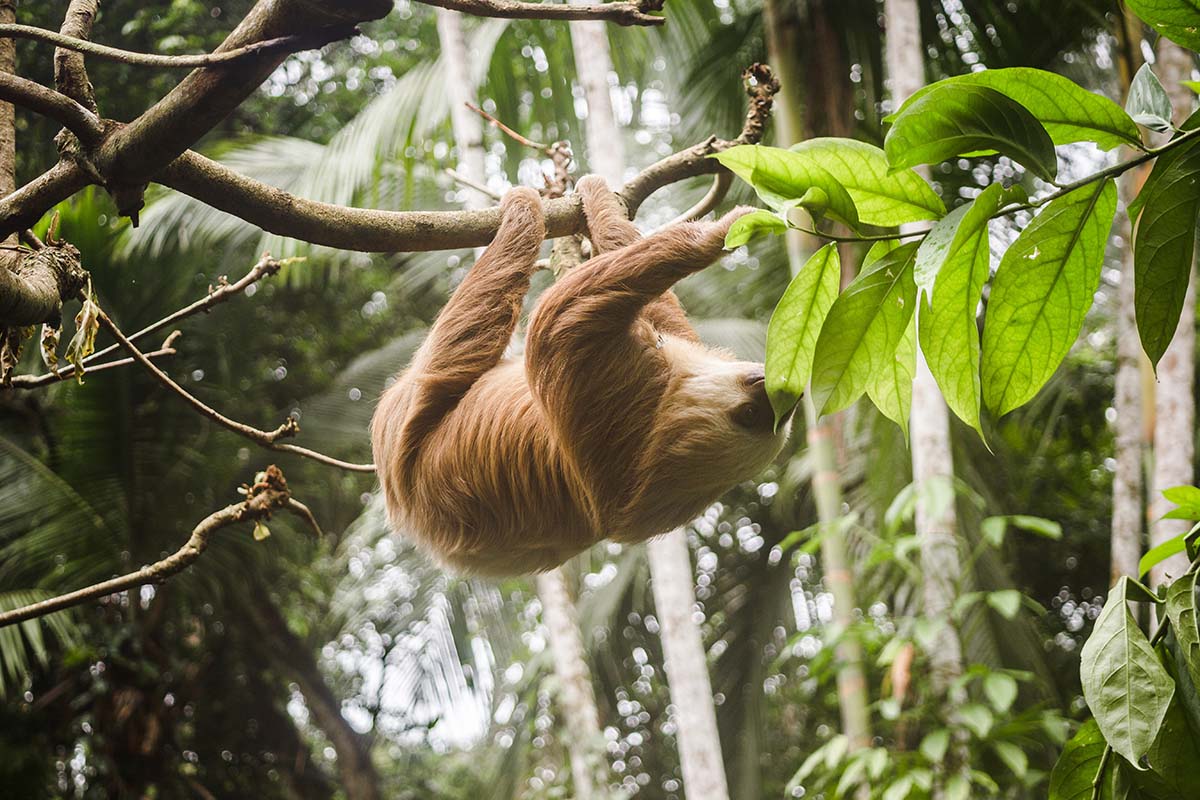 Relax with spa treatments in a secluded lodge near San Jose 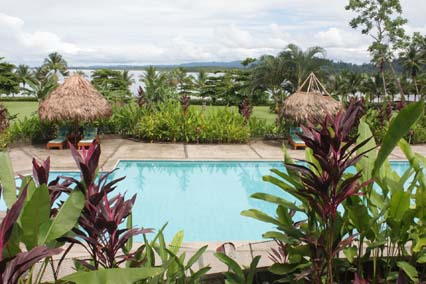 Luxury Hotels on the Osa Peninsula