The supremely romantic islands of Capri and Ischia are best explored on foot or by scooter. Capri, the smaller of the two islands, has been popular since Caesar Augustus first took a shine to it in 29BC. Emperor Tiberius ruled the Roman Empire from here for the last decade of his life and the remains of his lavish imperial villas are still visible. More recently, Capri has been a favoured luxury holiday haunt for writers, artists and film stars. Take the chairlift up Monte Solaro for wonderful panoramic views over the Bay of Naples, with Mount Vesuvius in the distance, or go by boat to the famous sea cave known as the Blue Grotto,
with its translucent waters. In the evenings, join the locals on a passeggiata around Capri town, browse the boutique-lined alleyways and sip bellinis in the Piazzetta. We can tailor make your holiday to include boat trips around the islands, excursions to Naples, the historic remains of Pompeii and Herculaneum, or the Amalfi Coast. 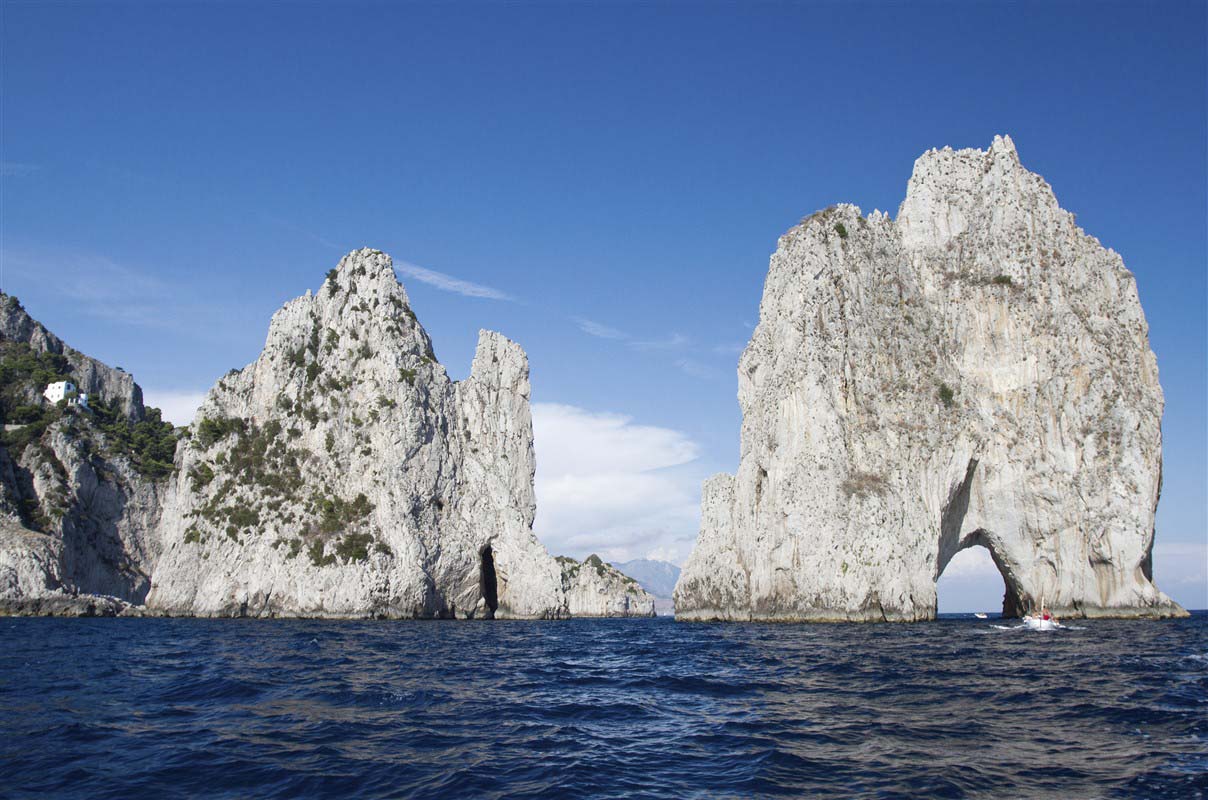 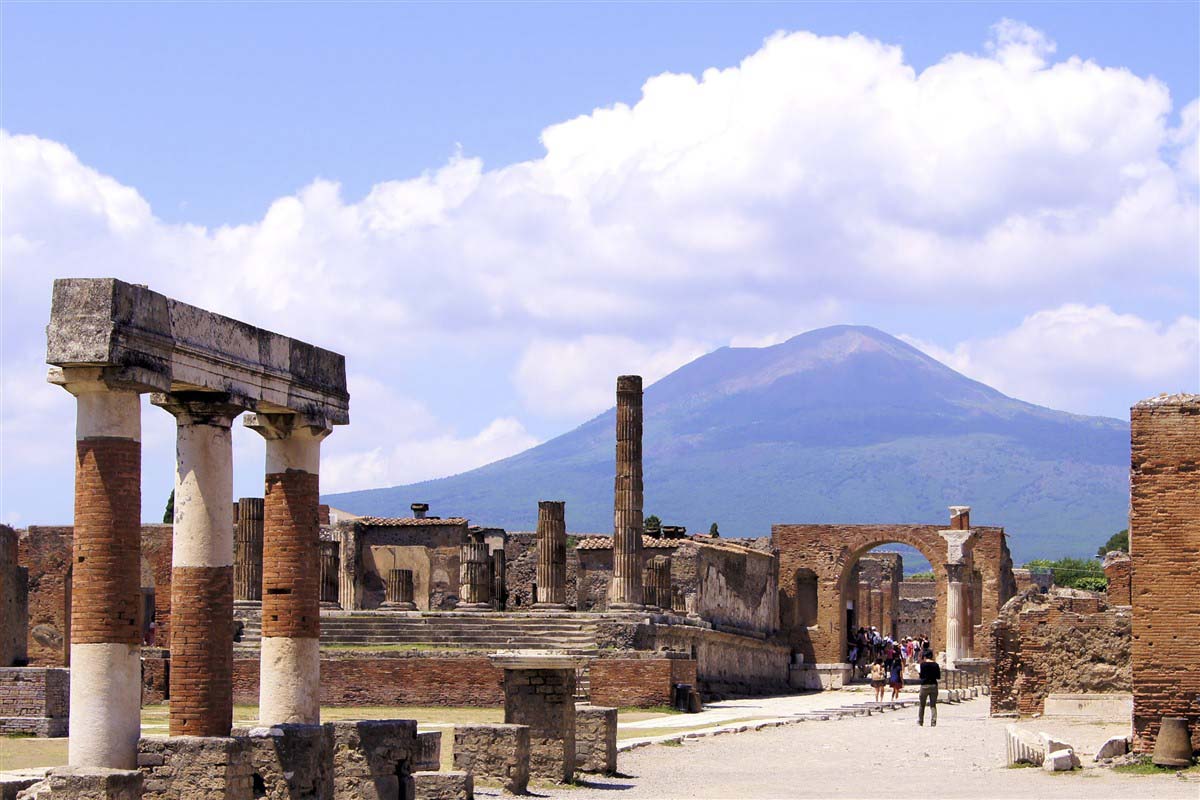 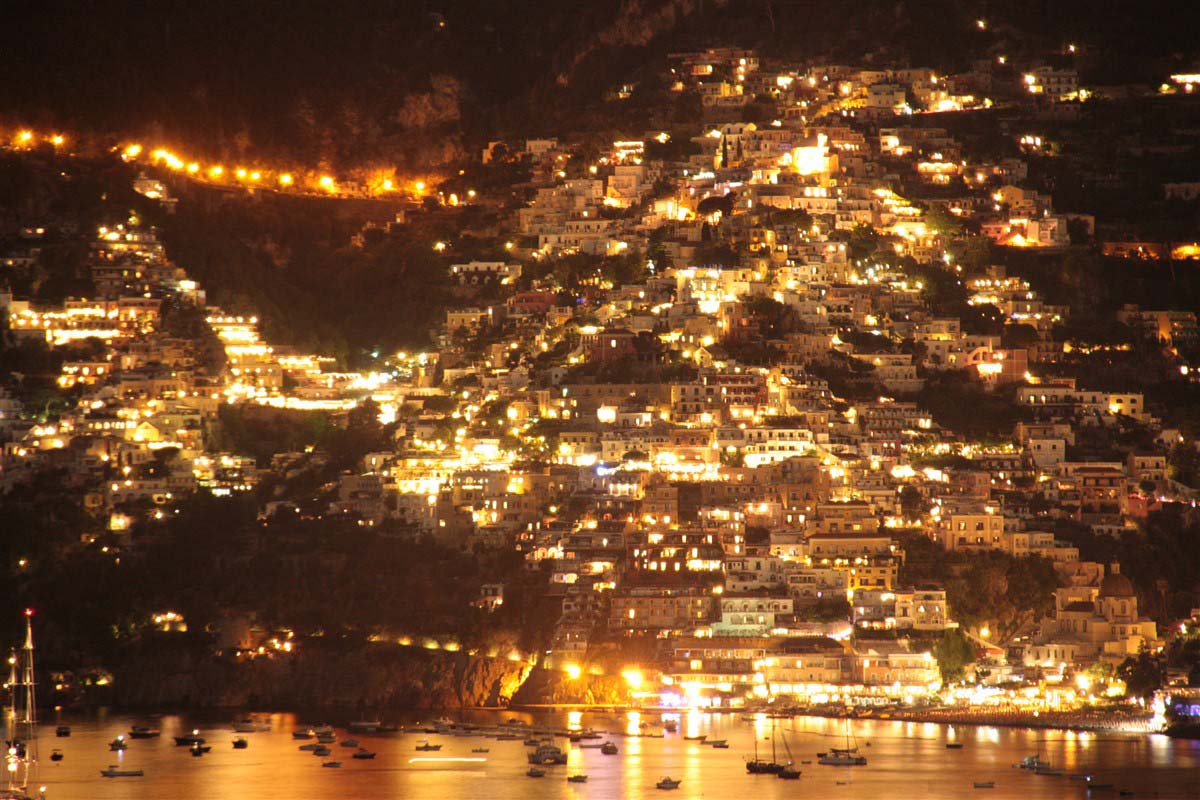 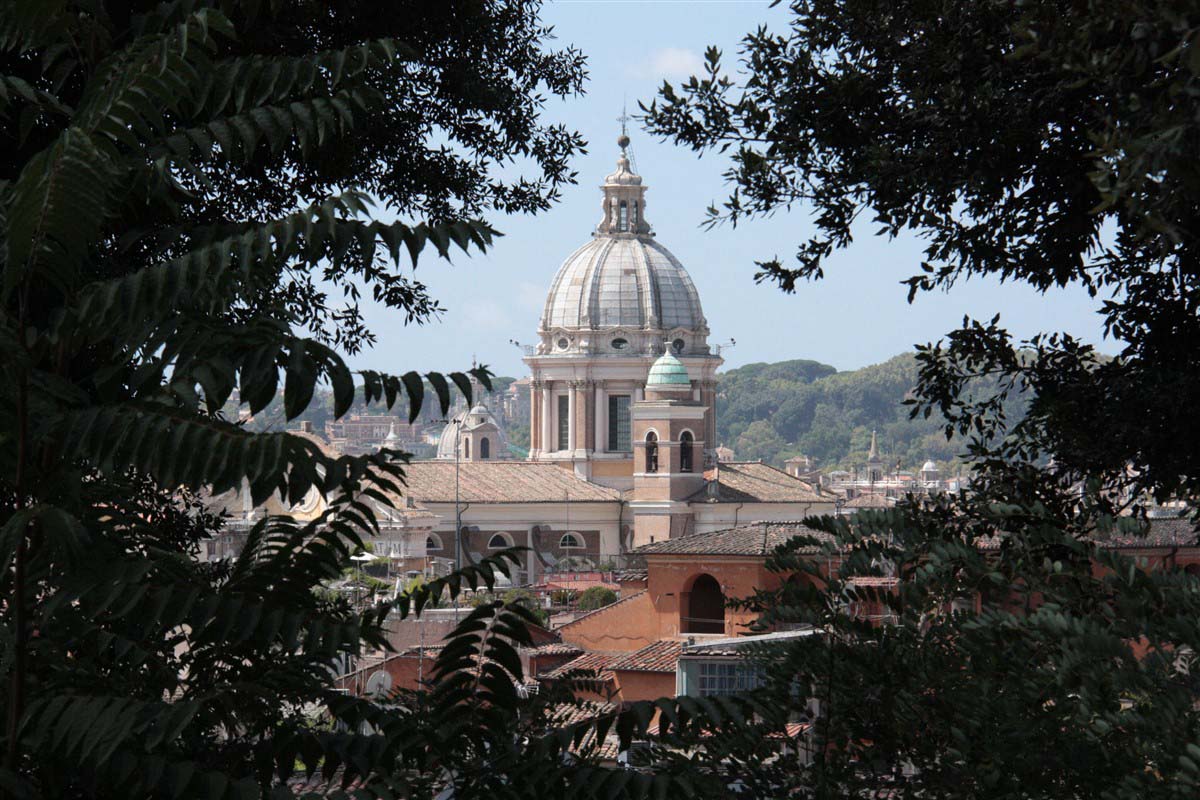 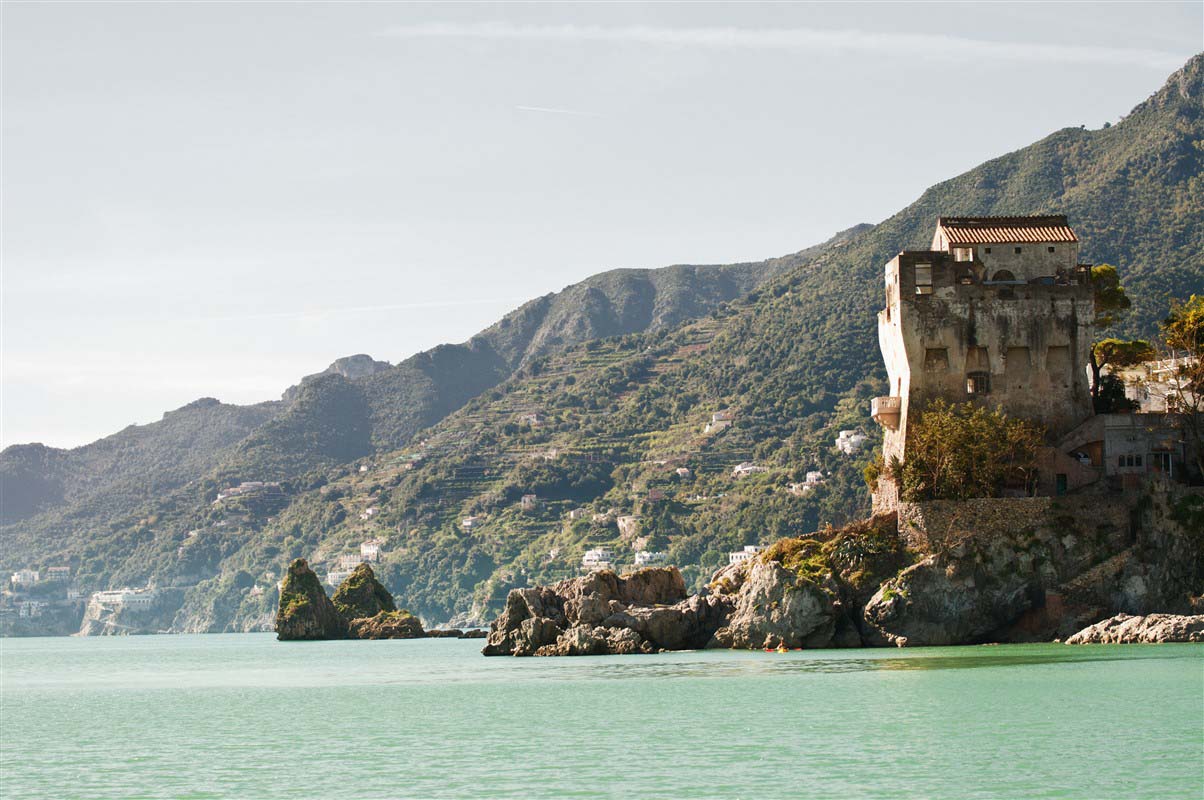 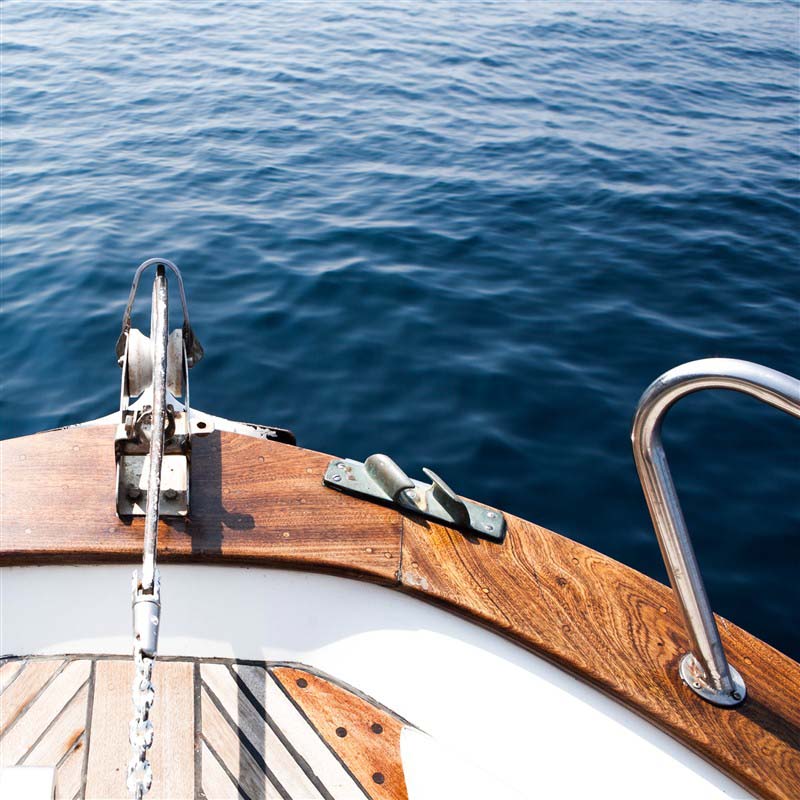 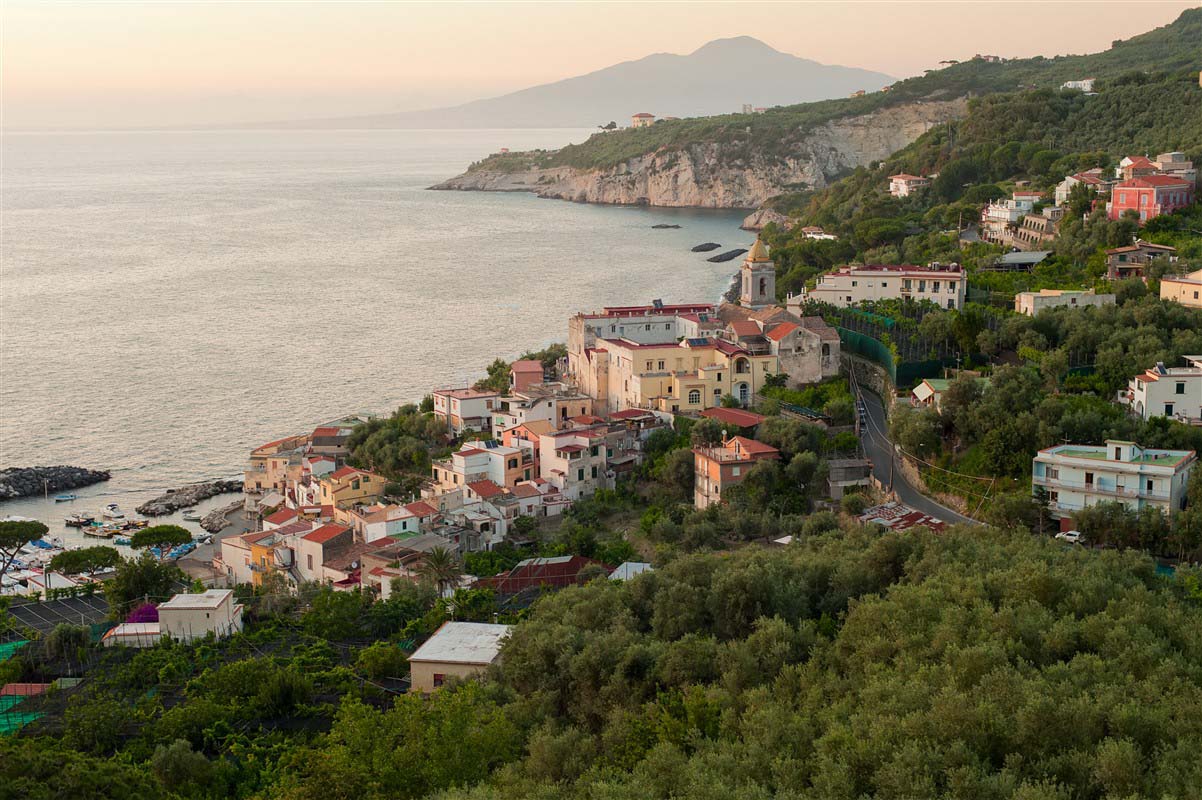 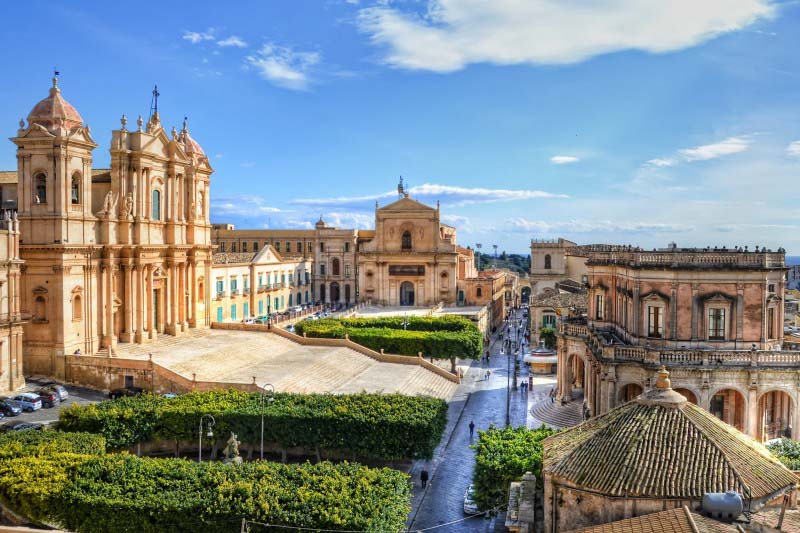 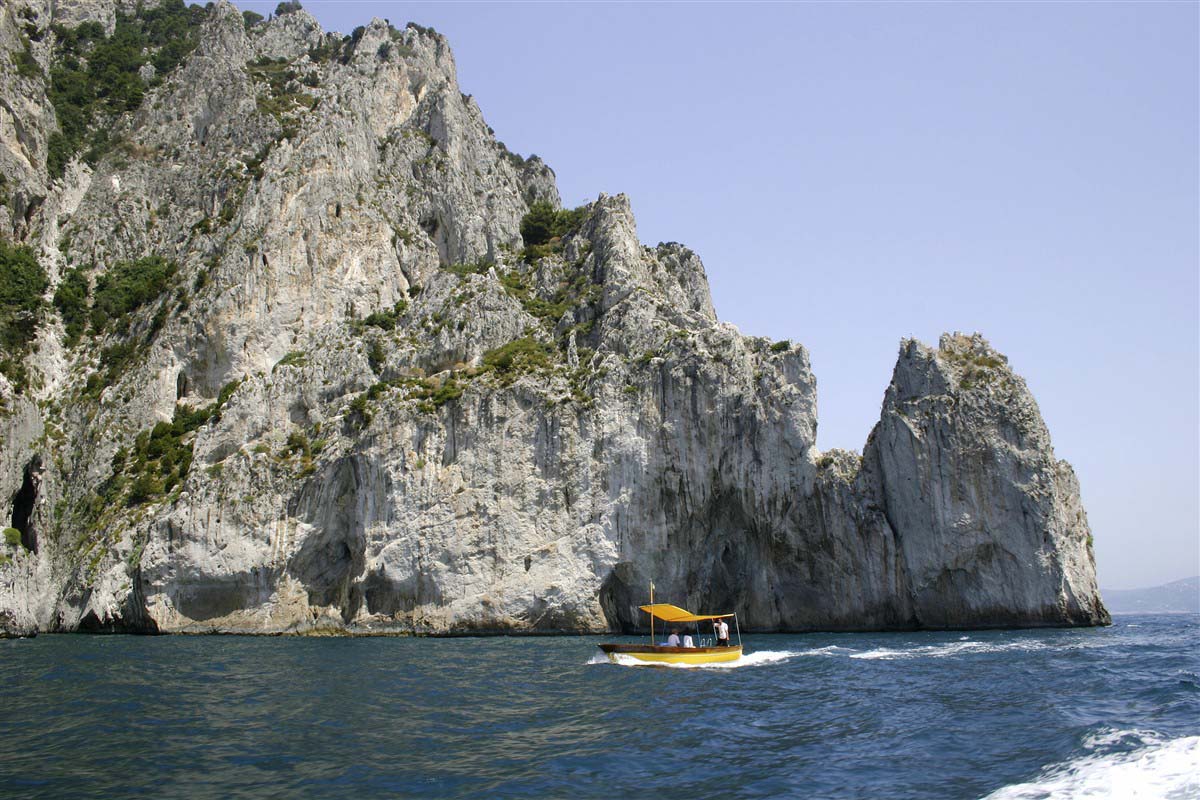 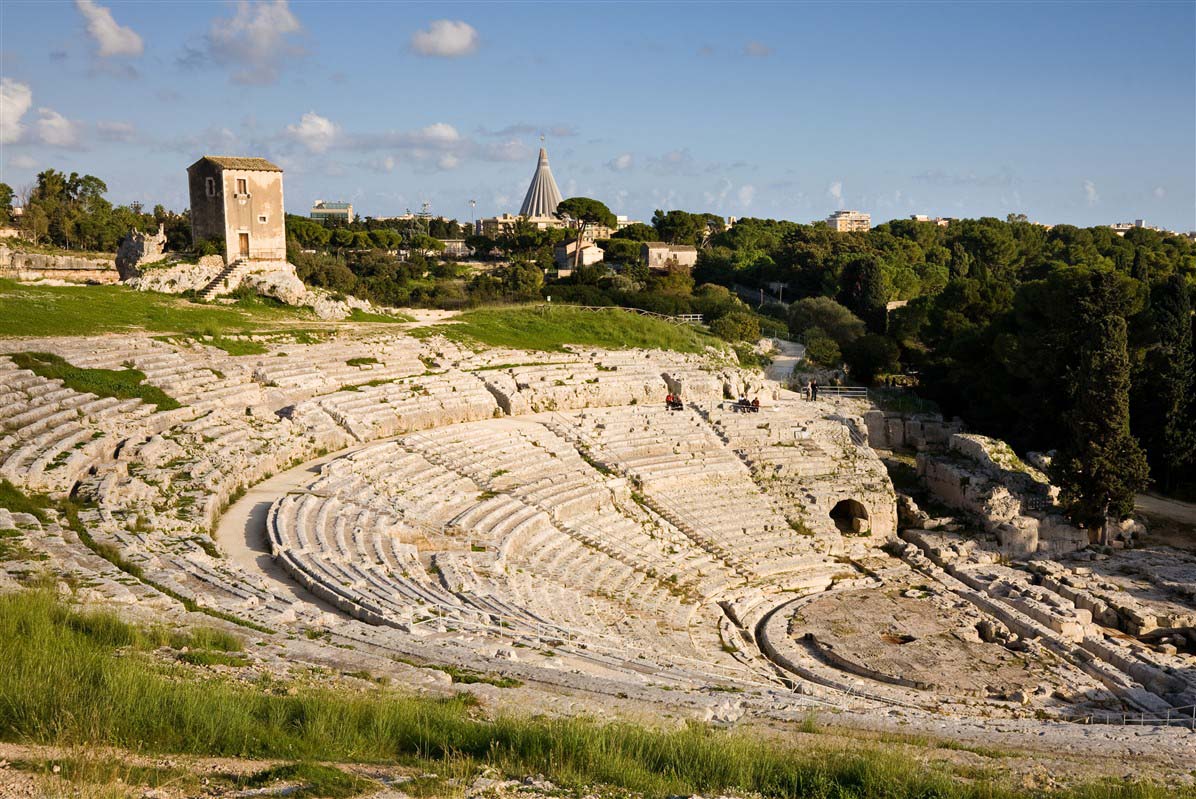 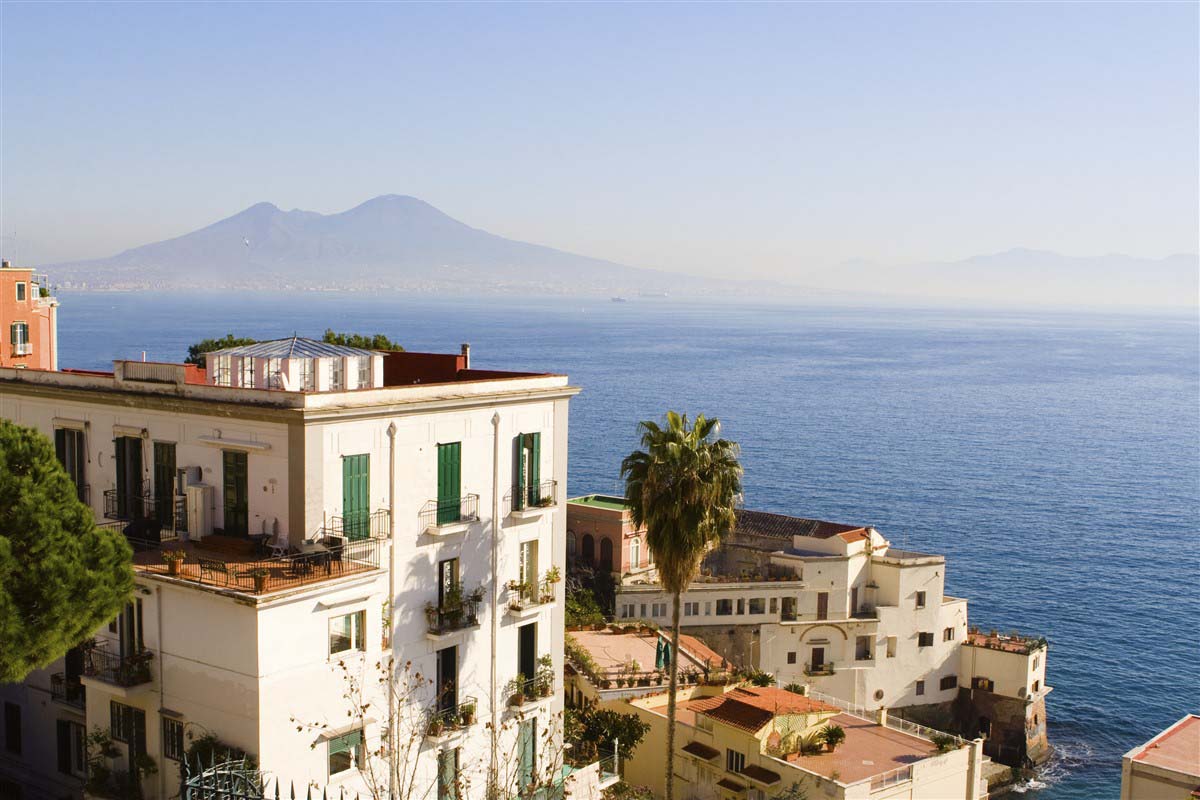 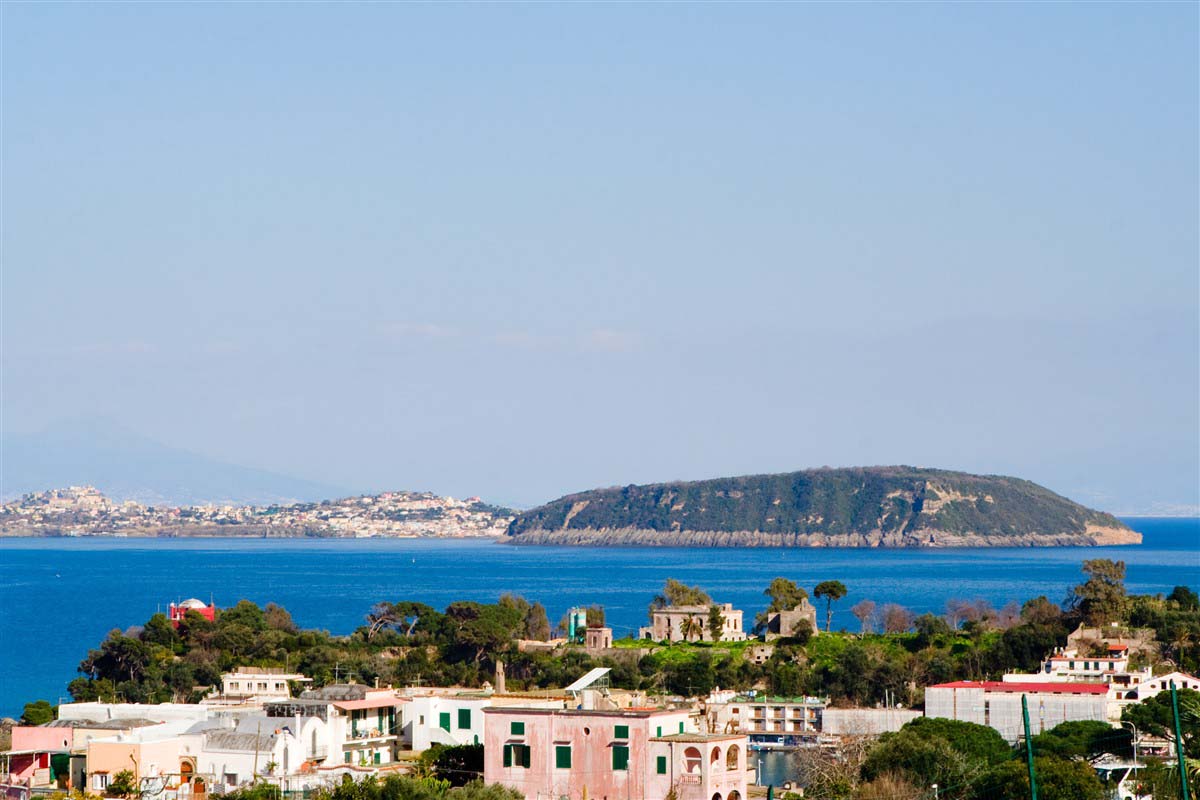 A short hop across the bay brings you to Ischia, long renowned for its abundant thermal springs and their mineral-rich waters and mud, and another wonderful luxury holiday destination. Ischia has numerous beaches, at some of which hot thermal waters mix with the seawater.

Lunch at the Il Riccio restaurant is a truly memorable experience. Recently awarded one coveted Michelin star – a very rare accolade for such a wonderfully informal restaurant – it sits perched above the Blue Grotto on Capri and offers perhaps the best seafood in the whole bay of Naples. THAT is saying something.
Related ideas
Capri & Ischia / Blue Grotto / Honeymoon Capri / Anniversary in Europe / Honeymoon Amalfi Coast
100% Tailor-Made Holidays
1