A rich history, a fusion of cultures, a striking coastline, lush rolling hills and first-rate seafood – just some of the reasons to visit New England’s largest and arguably most impressive city, Boston. The birthplace of the American Revolution, begin your Boston holiday by following the city’s two-and-a-half-mile Freedom Trail to learn about the region’s history, then walk the length of Boston Common – America’s oldest park – before indulging in the city’s signature dish, clam chowder, all the while picking up some Boston slang from locals. Beyond its modern architecture and picture-postcard marine
life lies yet another layer to Boston – its mysterious, fascinating tales of witches, ghosts and ghouls; one thing’s for sure, Boston holidays are anything but boring.

The Eastern US by Train: Boston, NYC, Philadelphia and Washington 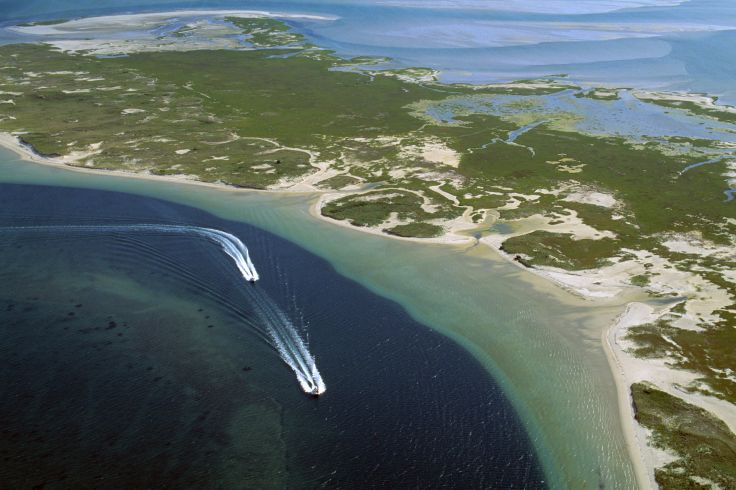 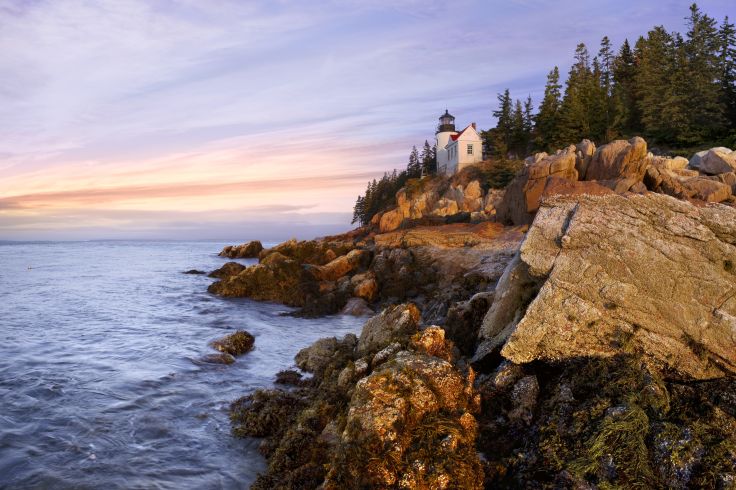 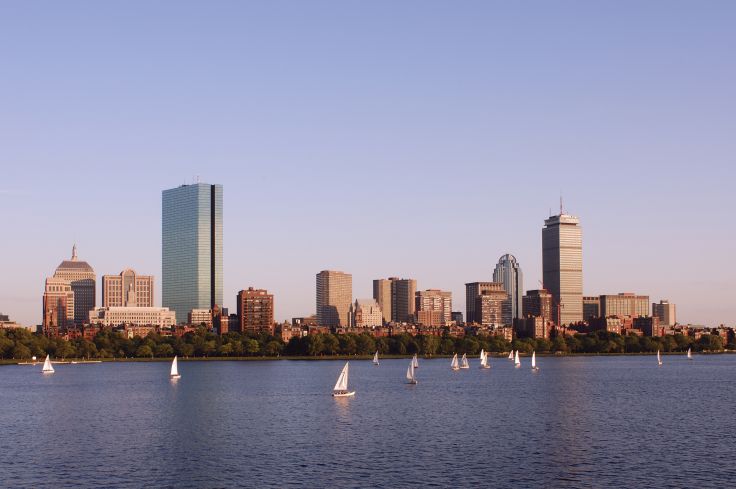 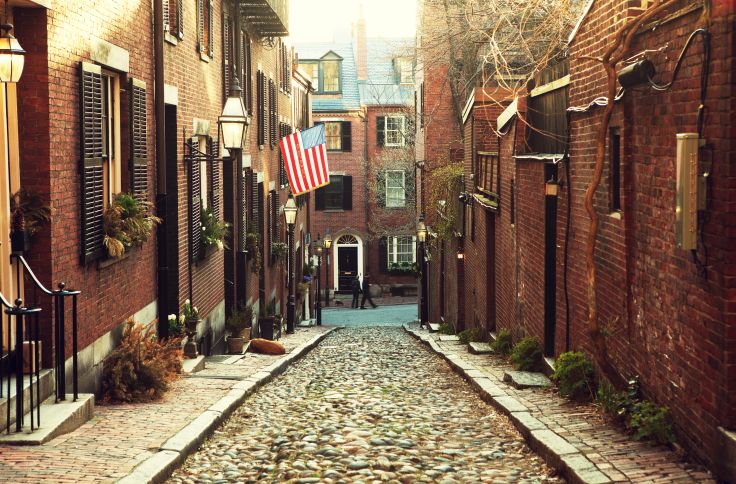 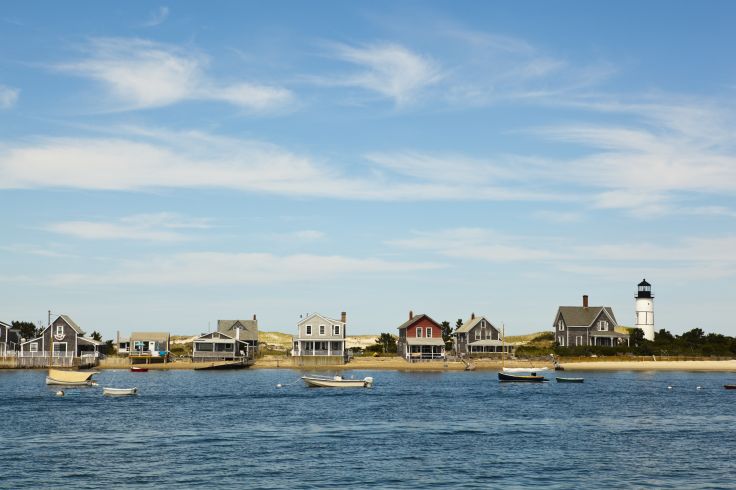 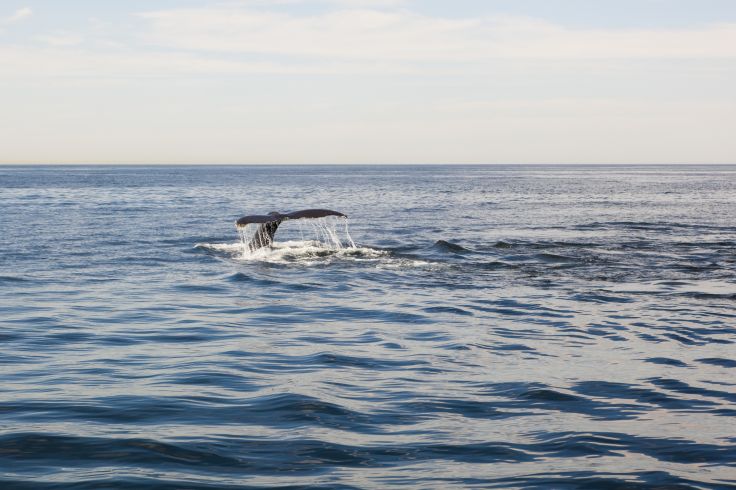 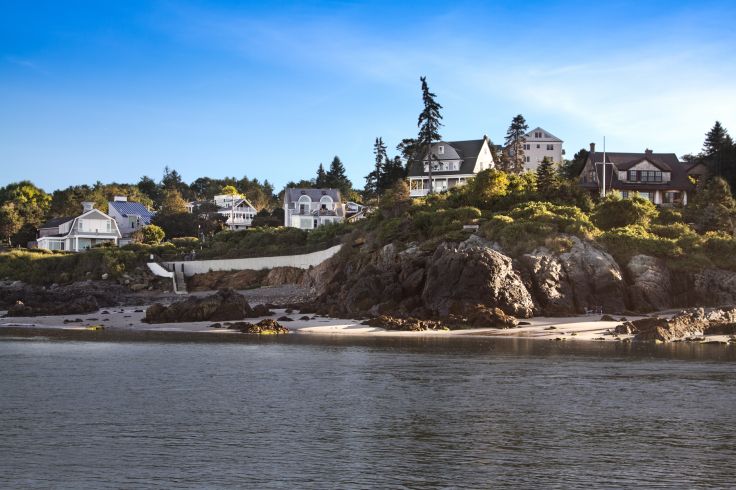 Boston to Cape Cod: a Family Adventure in New England