Far away, on the easternmost part of the Cyclades, rises the seahorse-shaped Greek island of Amorgos. Scenes of the 1988 free-diving film The Big Blue were once shot here; head to any harbour taverna after dark and you’re likely to hear tales about movie crews and secret film locations from way back when (after all, time is relative here). But despite its small taste of notoriety, Amorgos is a rare find amongst its island neighbours – while it possesses the same whitewashed, clear-watered beauty of other Greek hotspots, it’s far-flung position in the Aegean Sea has resulted in it being relatively unaffected by mass tourism.
The island has a simple, authentically Greek approach to life and an incredible, untamed beauty – many beaches are only accessible via a craggy rock hike and the captivating 11th century Hozoviotissa Monastery perches snugly on the jagged cliffs above the sea. Irresistible to divers and hikers alike; while the clear waters hold the attention of the best divers around, it’s the island’s long-forgotten mule tracks, fresh air and mountainous interior that make it seriously seductive to walkers. Famous Greek hospitality, with all its warmth and generosity, is alive and well here and you’ll experience it first-hand during Amorgos holidays – settle in, kick back and in no time you’ll be so in tune with the thrum of island life you won’t want to leave. 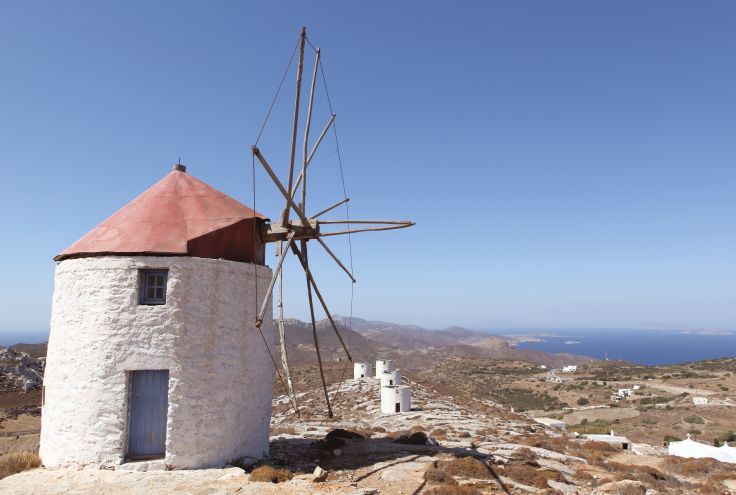 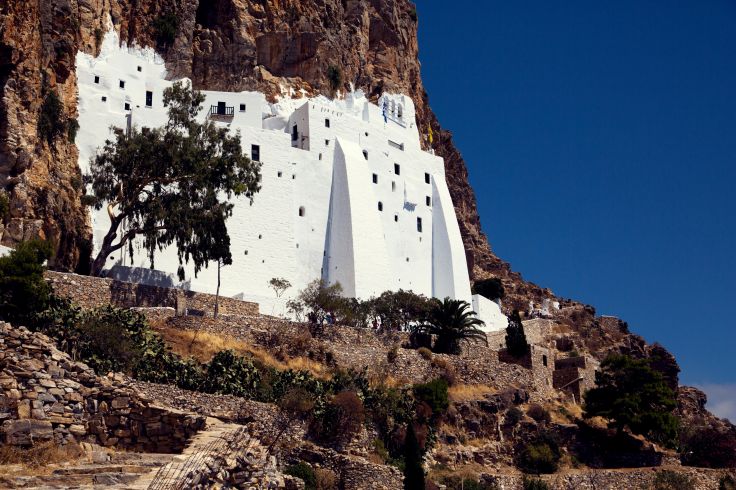 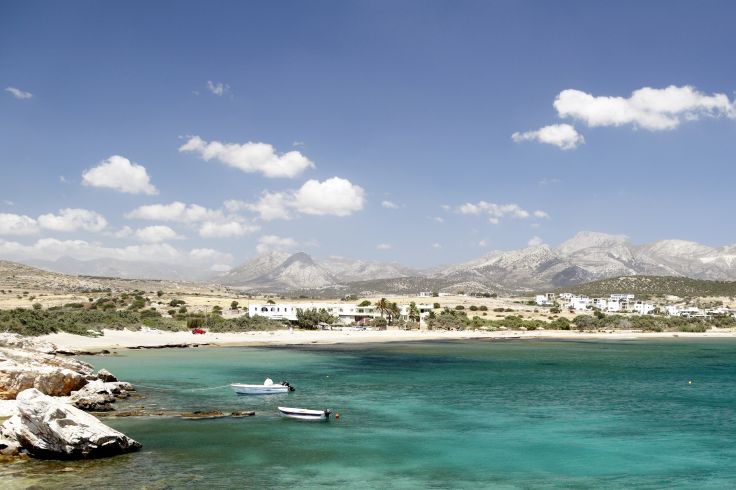 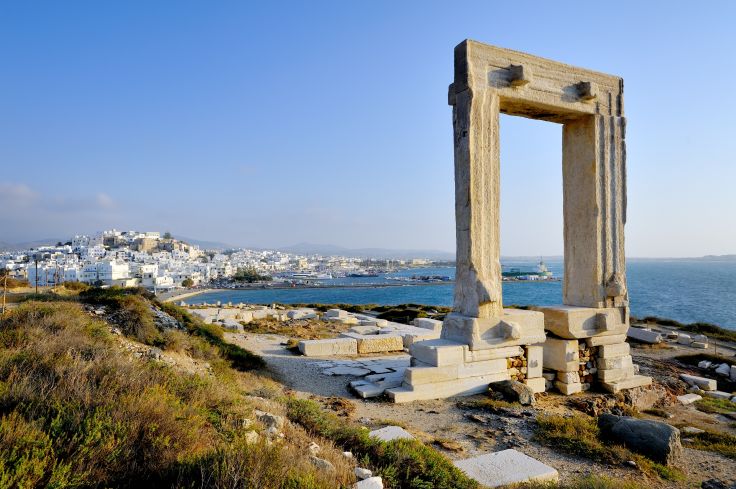 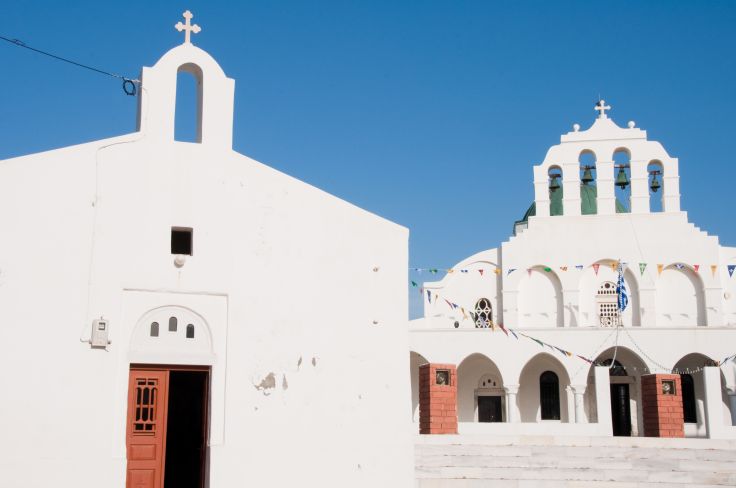 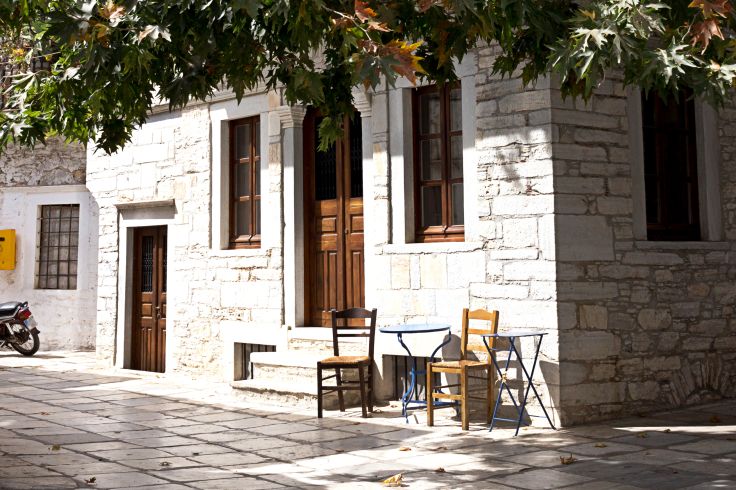 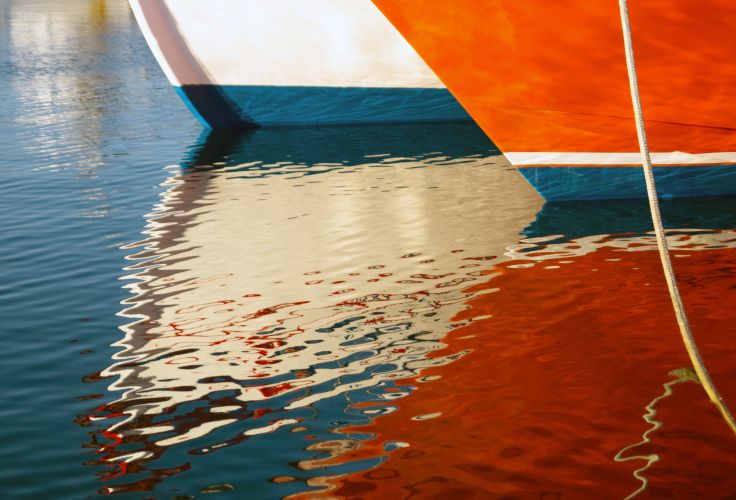 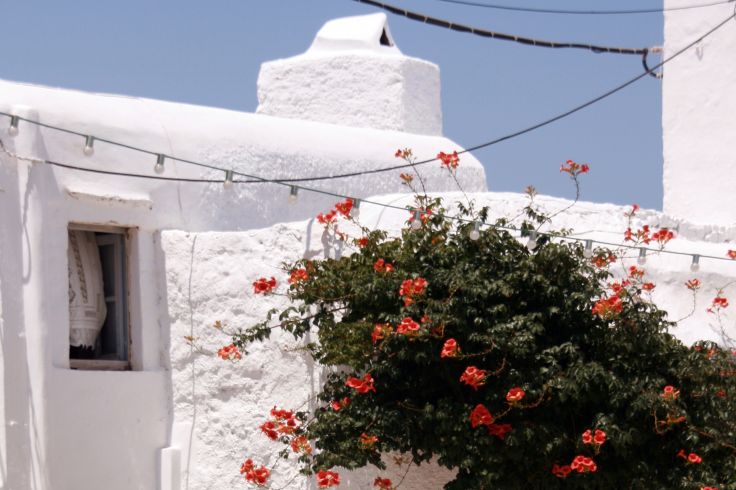 The Charm of Amorgos and Naxos: from Ocean to Land

After a stop in Athens, it's time to head to Amorgos and Naxos, two dreamy islands in the Mediterranean 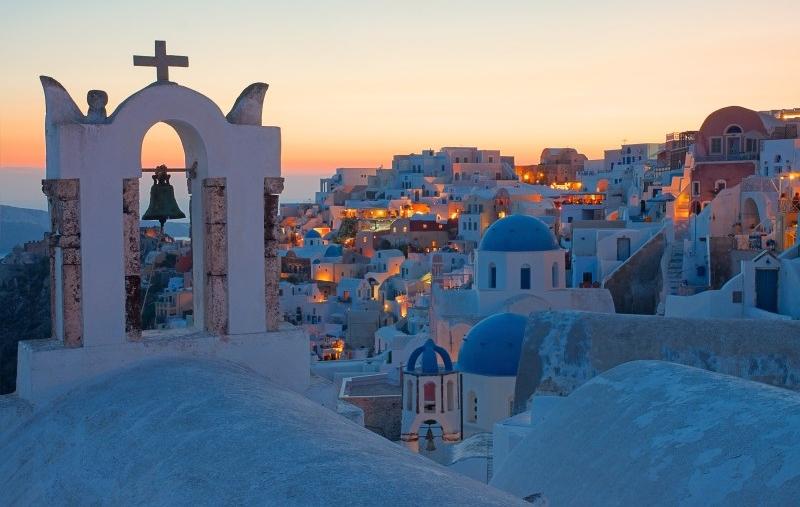