George is here to help give you the inside track.

Whether you are a pro or complete novice, Santa Cruz boasts secret surf spots, big waves and calmer waters for all ages and levels of surfers, could suggest why Santa Cruz is also known as the ‘surf city’.

The first waves surfed in North America were in Santa Cruz by three Hawaiian brothers in the year 1885, the town has since been a thriving surf culture. Santa Cruz city and county were approved as a World Surfing Reserve in 2012. The reserve stretches about seven miles from Natural Bridges State Park in Santa Cruz city along the coast to Opal Cliffs. At least 23 consistent surf breaks are sited along this coast, including world-class breaks such as Pleasure Point and Steamer Lane.

Cowell's Beach is a welcoming surf spot in Santa Cruz and a good starting point, offering long gentle waves. A little less crowded then the Cowell's is the Capitola Beach, famous especially among locals and a great spot for beginners providing perfect longboard waves.

Steamer Lane is by far the most famous surf spot along Santa Cruz's coastline, offering world- class waves- which should be left to the Pros though, unless you are a very, very experienced surfer. Another great spot for long-time wave riders is Pleasures Point providing dozen famous breaks for a thrilling surfing experience.

Places to Stay in Highway One, the California Coast Road Trip 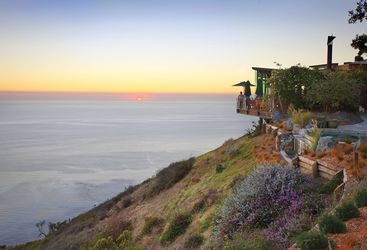 This cliff hanger luxury hotel - it literally does hang over the cliffs - is one of the few places to stay along the Big Sur (of this standard...
Find out more Add to Ideas+ 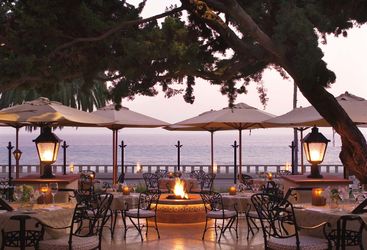 The Four Seasons group acquired this Spanish-style 1920's hacienda during the Reagan era and restored the 22-acre property to make the most of...
Find out more Add to Ideas+ 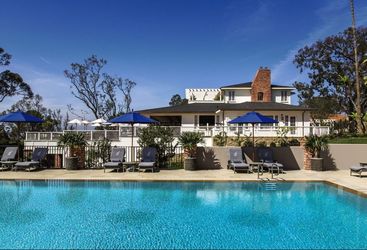 Dating back to the 1920’s, El Encanto has been meticulously restored by Belmond, and aims to capture the romance and glamour of that era.
Find out more Add to Ideas+ 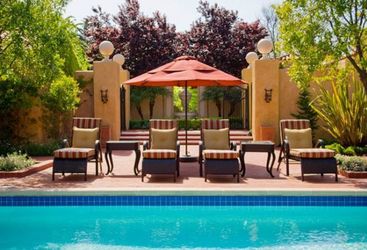 Famous for its four extraordinary golf courses (that have hosted the US Open five times) as well as incredible facilities and settings.
Find out more Add to Ideas+ 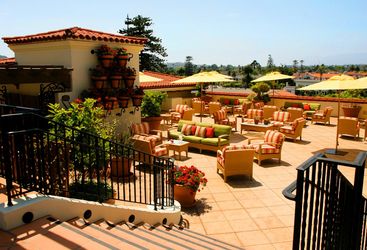 Canary Hotel is a luxury boutique hotel in the heart of downtown Santa Barbara, complete with roof top pool and just a short bike ride from the beach.
Find out more Add to Ideas+ 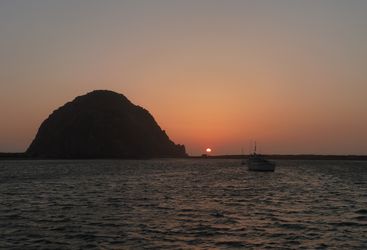 For guests looking for understated luxury, look no further - The Anderson Inn is a family run contemporary boutique hotel, and nothing says quintessential...
Find out more Add to Ideas+ 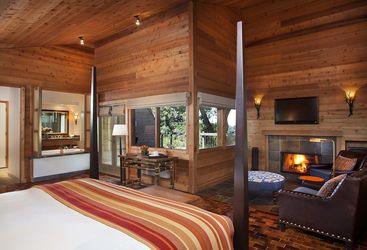 Sat atop a hill overlooking the rugged Big Sur coastline, the Ventana Inn & Spa is a luxurious adult’s only retreat set within 243 acres of...
Find out more Add to Ideas+ 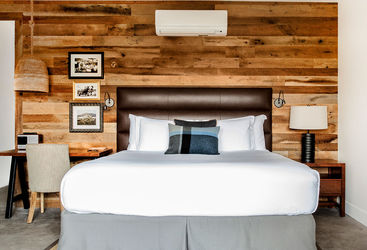 A short drive from Carmel-by-the-Sea and the lovely Monterey Peninsula sits the Carmel Valley Ranch, a luxurious place to stay along the California...
Find out more Add to Ideas+
Load more

Ollie is our 'Surf Santa Cruz' expert and as a seasoned traveller has the inside track on the most memorable adventures.