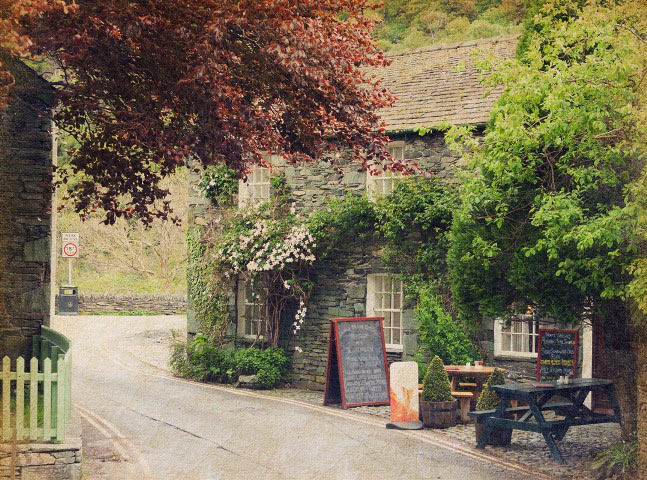 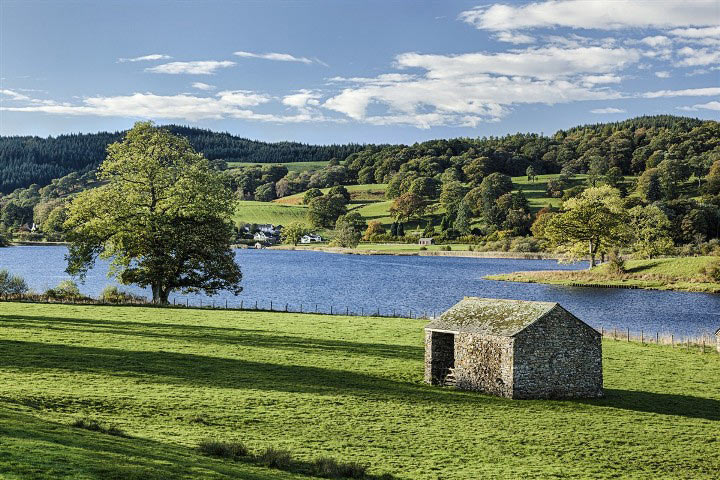 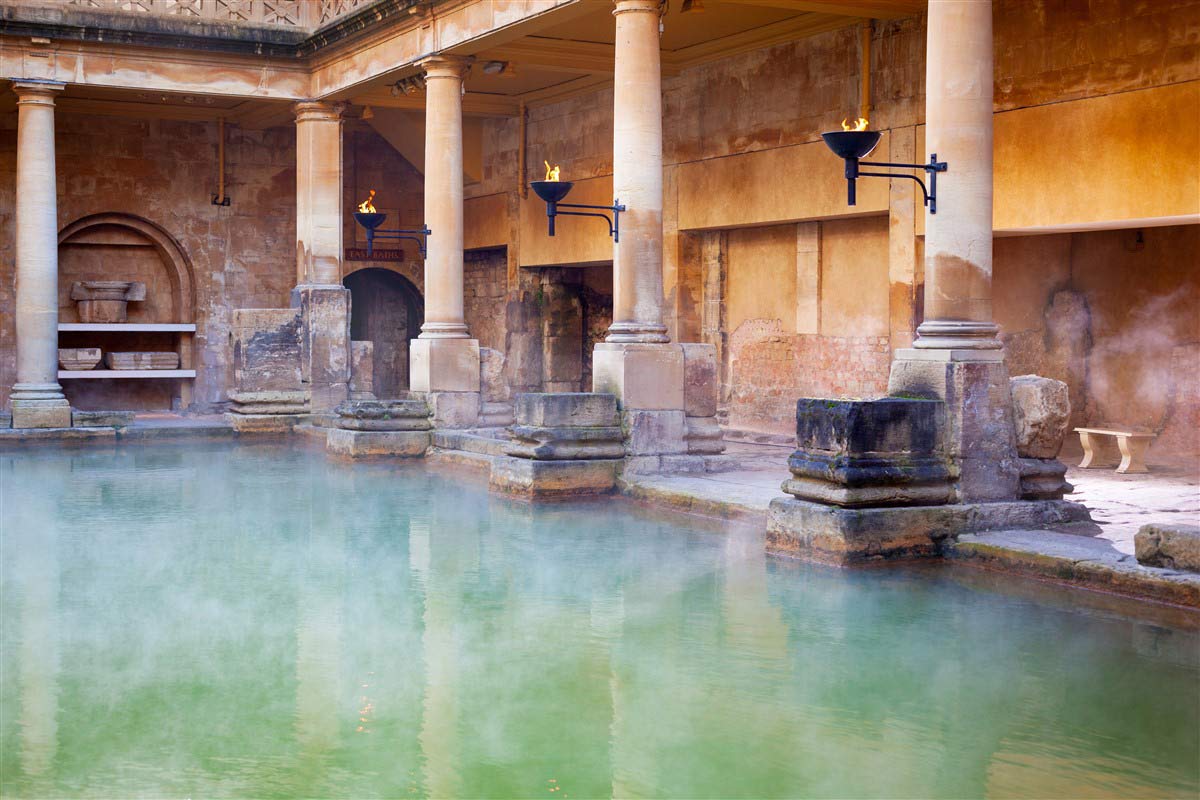 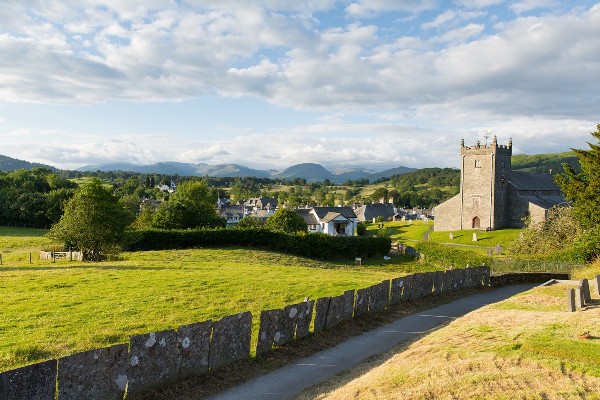 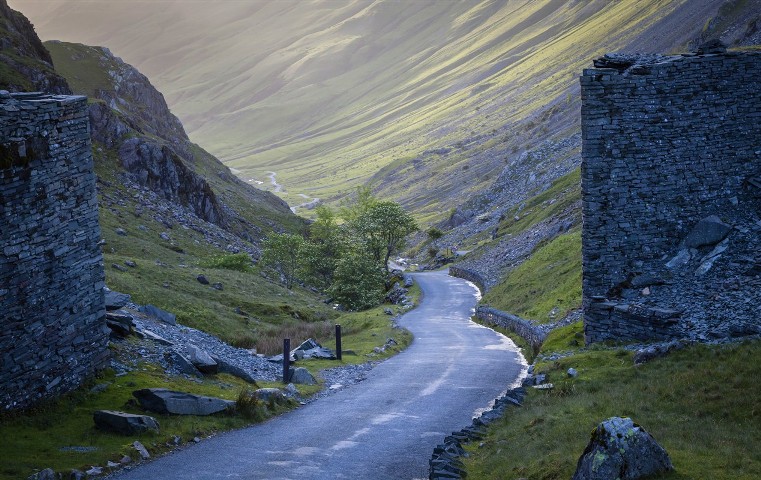 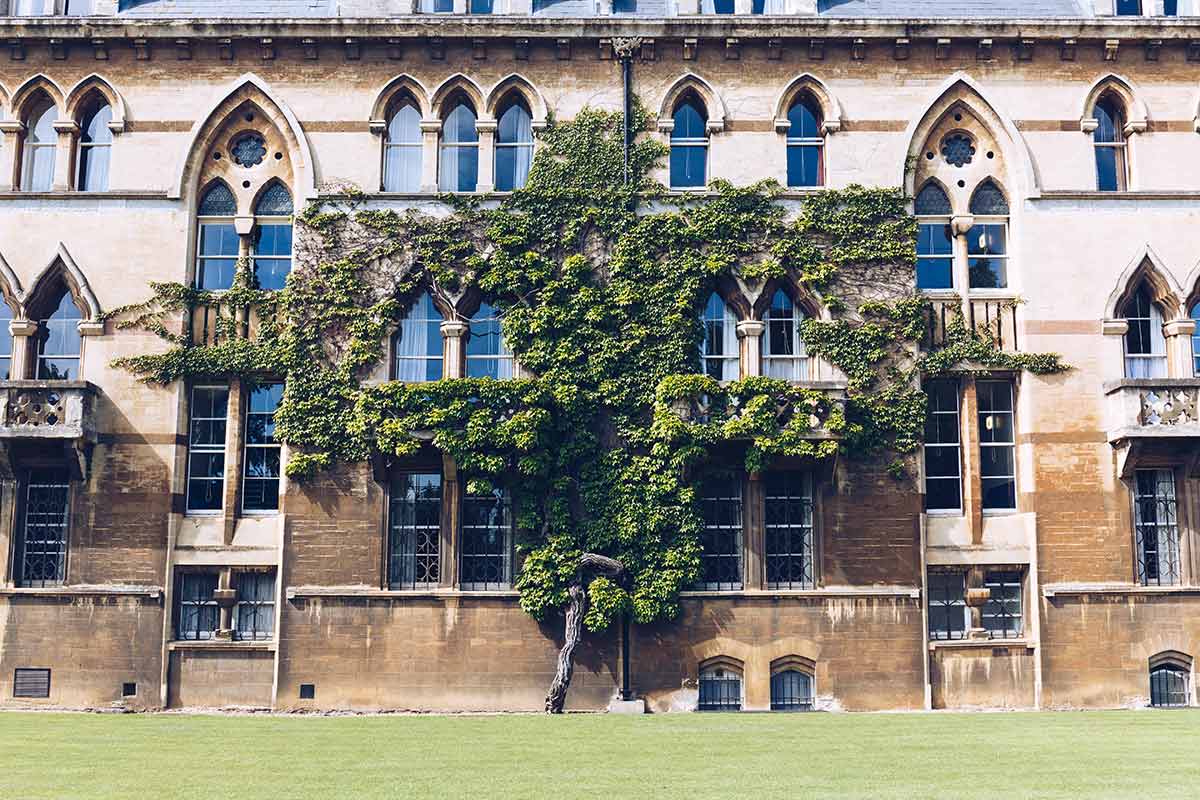 The UK is alive with literary history, from Bronte to Beatrix Potter; England has produced an abundance of authors, books and characters loved across the world. Enjoy our 14-day itinerary taking in the best of the best of British books.

Begin your journey with an international flight to London, most likely overnight.

Welcome to England! Your private driver will be waiting for you in arrivals with a sign carrying your name. If you're ;ooking to begin your trip in style or are carrying a lot of luggage, let us arrange an airside meet and greet for you, where our representative will meet you on the tarmac to whisk you through customs. A porter will be on hand to assist with your luggage.

Your journey to central London is approximately an hour, dependant on traffic conditions. On arrival to your hotel, relax, unpack and enjoy the rest of the day to explore the city.

This morning, depart with your driver-guide for a full day tour of London. Enjoy a panoramic tour of the British capital as you take in key literary locations across the city. First up is Westminster Abbey, this 1,000-year-old building is London at its most iconic. Poet's Corner, where many of England's finest writers are buried, is of particular interest on this writer's tour. Look out for Chaucer and Dicken's tombs among those of many other writers, poets and playwrights.

Enjoy lunch on the Southbank before a privately guided tour of Shakespeare's Globe - an almost exact replica of the original theatre - with its exhibitions portraying the London in which Shakespeare lived and wrote. After your tour your driver-guide will take you to the British Library to learn more about its history, collections and architecture - look out for Jane Austen's writing desk on the tour.

Today enjoy another full day tour of London, beginning with a Sherlock Holmes tour of key sites from Sir Arthur Conan Doyle's books and the subsequent films and TV series, including a visit to 221B Baker Street, home of the fictional detective and now a museum dedicated to Sherlock Holmes. Then in the afternoon make your way to Camden Town and the Charles Dicken's museum located at 48 Doughty Street, the author's home and where he wrote Oliver Twist, The Pickwick Papers and Nicholas Nickleby.

This morning check out of your hotel and depart with your driver-guide for Jane Austen's House Museum in Hampshire, located an hour and half from London. The village of Chawton was Austen's home and where she wrote, revised and published all her major works. Her brother's home, Chawton House, is now an excellent museum. From here make the hour journey to Salisbury, a cathedral city with England's best-preserved copy of the Magna Carta. After your tour of the city, your driver-guide will transfer you to Bath for your overnight stay.

The mystical Stonehenge is located just outside Salisbury and can easily be added into the itinerary.

Bath is a beautiful Georgian City with many interesting sights and excursions. Take a walking tour with your guide to look at the famous Roman Baths, built in 60AD to make use of the thermally heated springs beneath the city, and the Abbey, which is considered to be the last of the great medieval churches of England. Ensure a visit to the Jane Austen Centre, because Bath was the backdrop to Northanger Abbey and Persuasion, and Austen lived in the city for 5 years in the early 19th century.

Check out of your Bath hotel and your driver-guide will transfer you two hours to Stratford-upon-Avon, the birthplace of playwright William Shakespeare. Stratford-upon-Avon is a town to meander around and explore for its rich blend of history and culture. There are plenty of Shakespeare landmarks to wander around, including his wife Anne Hathaway's Cottage. Staying on the Shakespeare theme, watching a play at the newly renovated Royal Shakespeare Company is a must.

After your tour of the town, your driver-guide will drive you to your next hotel, located half an hour away in the Cotswolds.

Most people know Oxford for its university, and rightly so. Over the past eight centuries the university's 'dreaming spires' have produced eminent authors, including C.S Lewis and Tolkien, alongside revered scientists, philosophers, archbishops, explorers and politicians. However the city of Oxford itself should not to be overlooked: it is a medieval city steeped in culture and history with a lively mix of restaurants, pubs and theatres adding to its alluring and vibrant buzz.

En route back to your hotel explore some of the famous Cotswolds villages such as Burford and Stow-on-the-Wold.

Check out of your Cotswolds hotel and depart for the ravishing Peak District, just over two hours away. Enjoy a visit to Chatsworth House, a beautiful stately home with a significant art collection that has been used in many film adaptations including Pride & Prejudice and Death Comes to Pemberley. It is believed by many that Jane Austen may have based her idea of Pemberley on the house while she stayed in nearby Bakewell.

Day at leisure to enjoy the Lake District. We can arrange a guided walk or a journey on a traditional Victorian steam yacht gondola on Lake Coniston.

Today you will enjoy a full day guided tour as you explore the area that so inspired Wordsworth's famous poems. Beatrix Potter's one-time home, Hill Top, is in the nearby village of Hawkshead, and houses many of her drawings of family-friendly characters Peter Rabbit and friends.

Today depart from the Lake District to London; a journey of approximately five hours by car, or a non-stop train from Oxenholme to London Euston in less than three hours.

Your driver is on hand to transfer you to the airport for your onwards flight home.

Dependent on season, accommodation and activities
The cost for this trip is from £6,390 per person. The final cost of the trip depends on the way we tailor it especially for you. The final cost varies according to several factors, which include the level of service, length of trip and advance booking time. The exact price will be provided on your personalised quote.
A few of the benefits of travelling with us