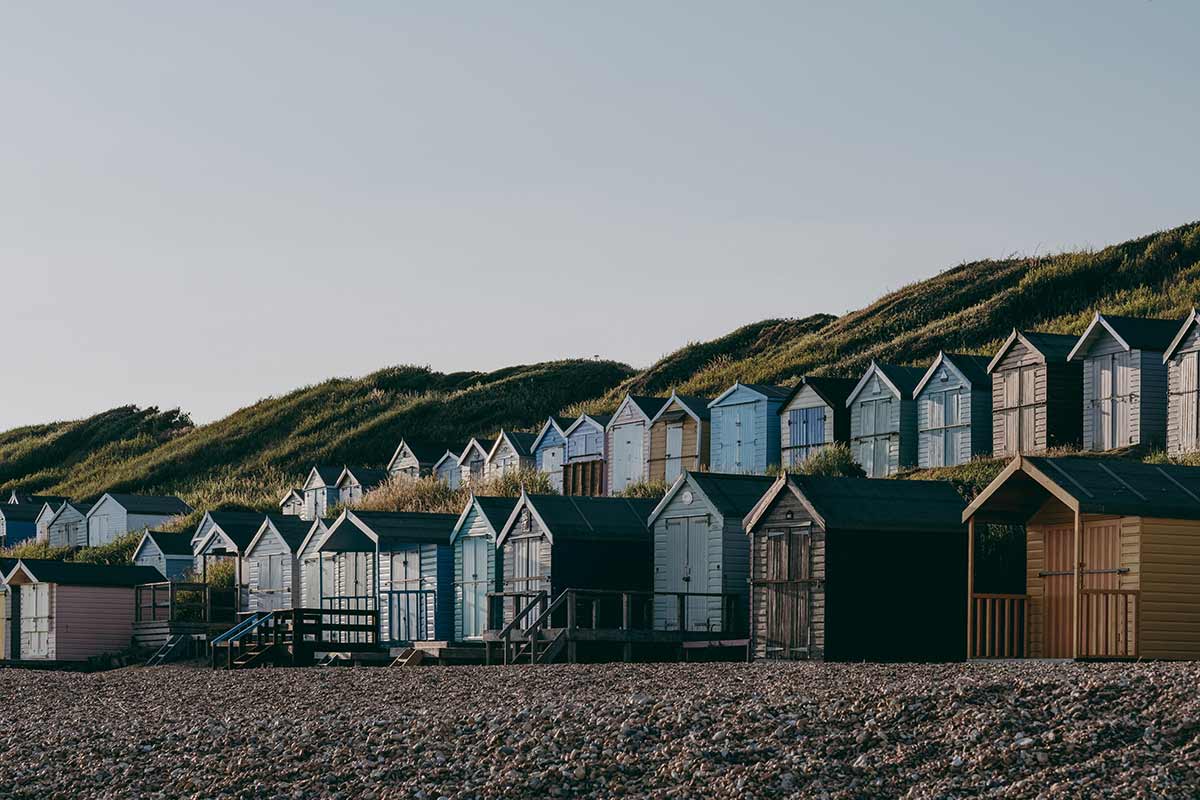 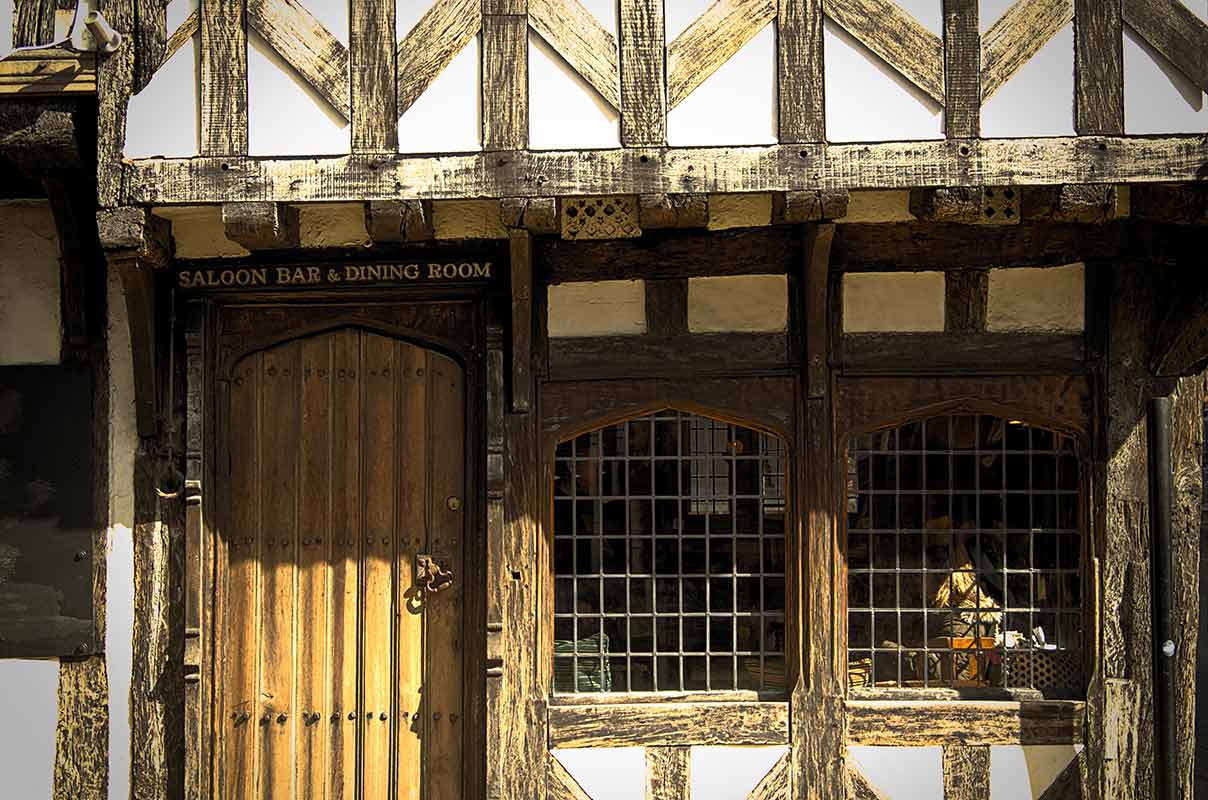 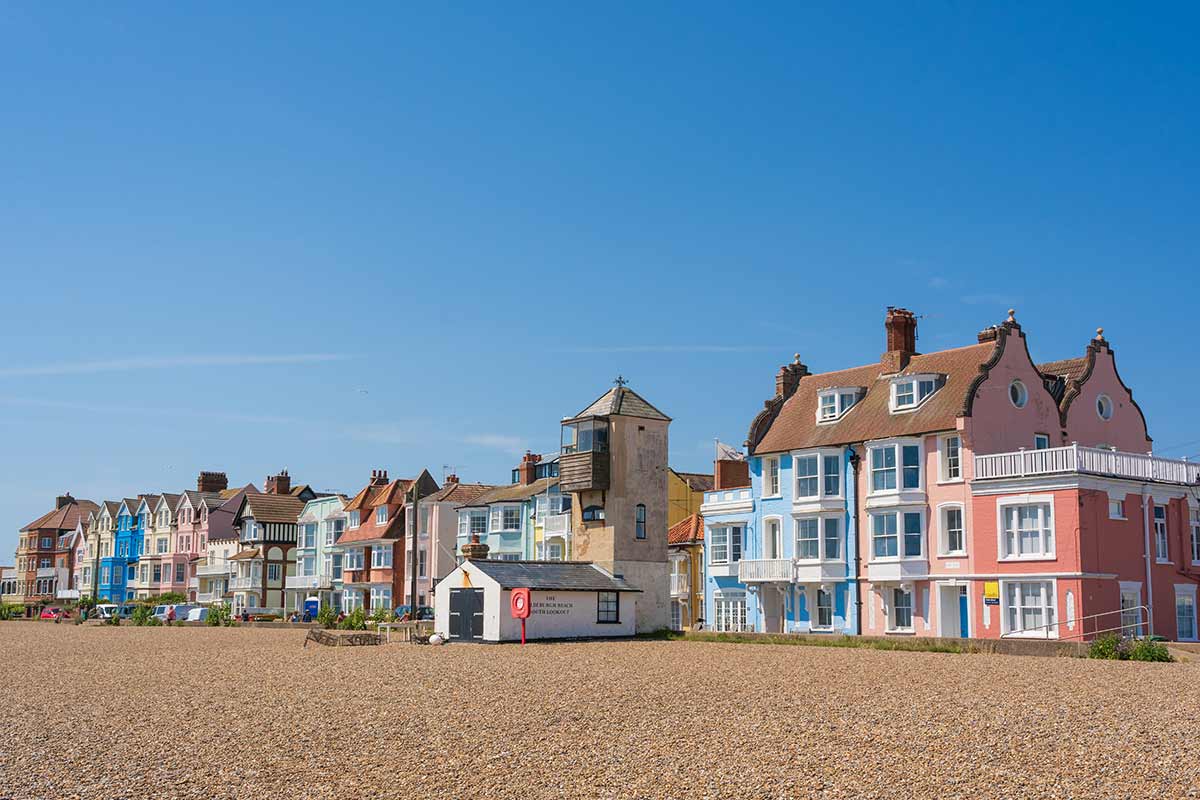 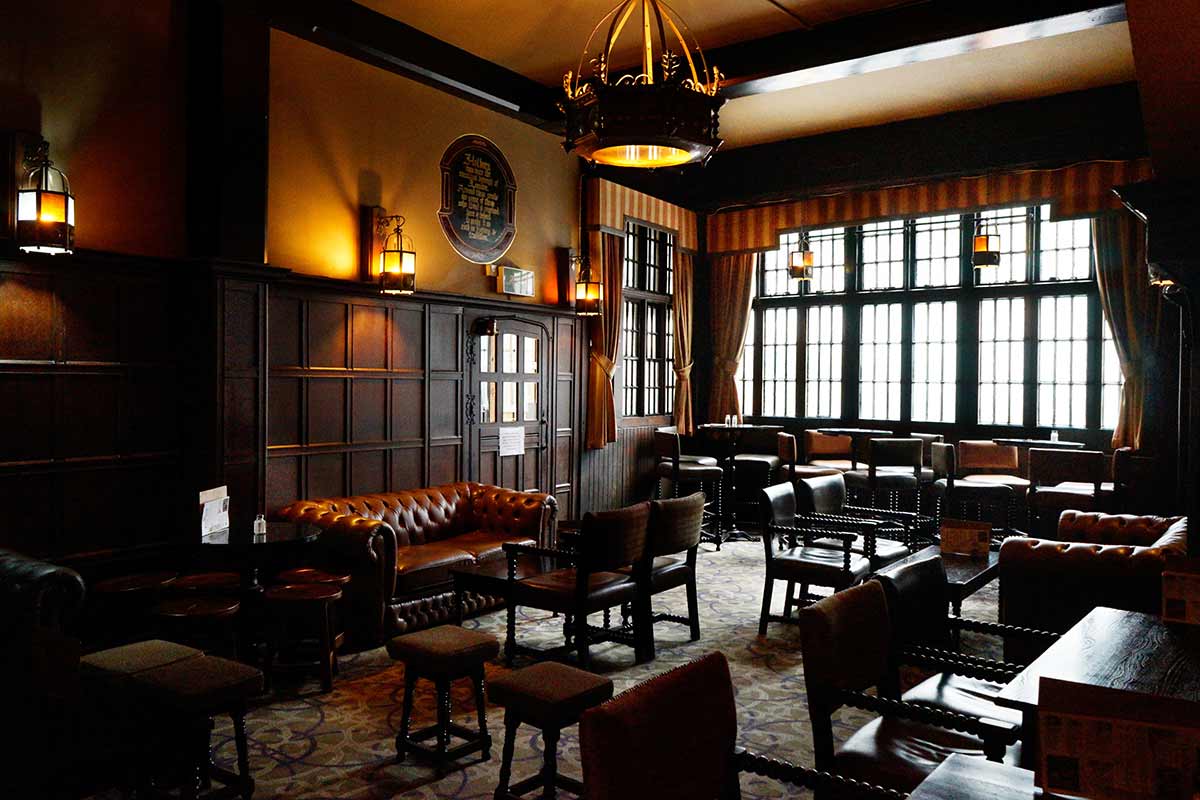 This four-day East Anglia heritage trip takes in the many and varied highlights of the East of England, from Roman towns to royal retreats. Visit northern Europe's finest Saxon burial site, Nelson's home county of Norfolk, historic Norman and medieval sites and the Queen's favourite residence.

Arrive into London and you will be met for the transfer to Essex, a county of England to the east of London and somewhere with an intriguing past. From salt marshes and Bronze Age field systems to Tudor villages and Roman towns, Essex is an integral part of the history of East Anglia. Take a privately guided walking tour of Britain's oldest recorded town. Dating back to the time of Pliny the Elder in 77 AD, Colchester (or Roman Camulodunum), lays claim to being the name settlement in England. After the fall of the Roman Empire Colchester became an Anglo-Saxon settlement, survived Viking and Norman invasions and eventually became famous for a thriving cloth and weaving industry. Stop at some of the town's most historic buildings on your tour, such as Colchester Castle, St Botolph's Priory, St John's Abbey, as well as the Dutch Quarter. These will all give an insight into your East Anglian past.

This evening, enjoy dinner at a classic English pub. Your private guide can join you to talk through your route for the next few days, discussing the various ancestral and historical paths in the area and giving you some insight into some of the fascinating facts you will be discovering on your trip.

There really is nothing that this country loves more than 'heading to the local' pub, most often a place full of atmosphere and laughter, with people catching up over a pint at the bar. Order your tipple of choice and peruse a menu full of traditional 'pub food', bangers and mash, pie and gravy… hearty, comforting and delicious.

Today you will visit Sutton Hoo. This National Trust property is not nearly as well-known as it arguably should be, given it is generally acknowledged as one of the most important archaeological sites in the world. It wasn't until the 1930s that the seventh century Anglo-Saxon burial mounds were excavated, revealing artefacts that have helped to shape our understanding of the origins of English history. Forget Egypt - Sutton Hoo is England's very own Valley of the Kings. On a privately guided tour you can walk in the footsteps of royalty and discover the richest burial ever found in northern Europe. As no written records have been found it is hard to know exactly who the people who lived here were. However, descendants of the area are likely to be linked to the royal dynasty of East Anglia, the Wuffingas, who are said to be descended from the god Woden (Odin) - quite a claim.

Stop in the charming Suffolk seaside town of Aldeburgh, a place that has a timeless quality to it, full of charm and character and set against the backdrop of the North Sea. With its distinctive, eye-catching architecture and Blue Flag shingle beach dotted with colourful boats, this is the perfect spot to enjoy some fish and chips overlooking one of the famous Martello Towers - built as a defensive line against the threat of invasion by Napoleon.

Not many people know that Norfolk was the county that provided the largest percentage of the passengers aboard The Mayflower. The connections between the USA and 'Nelson's County' are vast and varied, ranging from Captain John Smith (of Pocahontas fame) who lived in Kings Lynn, to Thomas Willet, the first Mayor of New York. Norfolk also has a wealth of magnificent stately homes where you can delve into the heritage of the county and explore the possibilities of your past. Visit Sandringham, the Norfolk retreat of her Majesty the Queen and one of her favourite residences - it is here that she spends every Christmas with her family. Down the road is Houghton Hall, which was built in the 1720s for the first Prime Minister of England, Sir Robert Walpole. It is one of England's finest examples of Palladian architecture.

If that's not enough, head to Holkham Hall, the family home of the Earl of Leicester. Steeped in history, Holkham is home to a wonderfully atmospheric 18th century walled gardens, a fine collection of Grand Tour statuary and an astonishing art collection, as well as a restored Victorian kitchen.

Follow this visit with a windswept walk on one of the most beautiful beaches in the UK. This is sure to evoke emotions in anyone, as gazing out across the water and being in such a beautifully peaceful environment gives you a chance to reflect on where you came from.

This morning, visit the birthplace of Nelson in Burnham Thorpe before exploring the creeks of Burnham Overy Staithe where Nelson learned to sail. Vice Admiral Lord Horatio Nelson is Norfolk's most famous son, whose decisive victory at the battle of Trafalgar paved the way for Britain's domination of the seas throughout the 19th century.

From Nelson's England to 'England's Nazareth', head next to the quaint village of Walsingham, one of the great medieval pilgrimage destinations and somewhere that remains a key Christian pilgrimage centre to this day.

As you drive out of Norfolk, you should stop at Castle Acre for a picnic lunch (we recommend picking up some supplies from the tempting array of local delicacies at Walsingham Farm Shop!). Castle Acre is a rare and complete Norman planned settlement and home to one of the best-preserved monastic sites in England, Castle Acre Priory. The Castle was founded soon after the Battle of Hastings and has one of the most impressive Norman earthworks in the country - you can just imagine your ancestors roaming the ramparts.

Dependent on season, accommodation and activities
The cost for this trip is from £2,225 per person. The final cost of the trip depends on the way we tailor it especially for you. The final cost varies according to several factors, which include the level of service, length of trip and advance booking time. The exact price will be provided on your personalised quote.
A few of the benefits of travelling with us