Learn more No thanks
Long weekend in Tel Aviv
Who: Couples, Families, Groups and Solo Travellers

Lucy and Matt are here to help give you the inside track.

This long weekend trip to Tel Aviv immerses you in the culture and history of the city. Explore the streets with an expert guide, learn about the history of some of the most famous sites and wander through food and craft markets for a taste of local living.

Your tailor-made Tel Aviv weekend begins with a daytime flight from the UK that will land mid-afternoon. A private transfer will whisk you off to your hotel, a journey that will take no longer than 30 minutes. Overnight in this energetic city, and our Concierge can recommend the finest of Tel Aviv's many, many fine restaurants and bars.

Day 2: A Private Guided Tour of Tel Aviv and Jaffa

Your first day in Tel Aviv will see you exploring one of the most ancient ports in the world - Jaffa - replete with history from Biblical, ancient Egyptian, Roman, Napoleonic eras and more. Outside the ancient walls, you will then visit Neve Tzedek, Tel Aviv's prettiest and oldest neighbourhood, to hear the story of the city's beginnings - how the first modern Hebrew city was moulded out of the barren sand dunes, in an out-pouring of ideological vision and determination, a mere century ago. Then make your way through the colourful and bustling Carmel Market, full of the finest local produce. The variety of foods reflects the fact that Israel is an immigrant society with citizens who have come here from the four corners of the earth. Tel Avivis are also deeply discerning foodies, so the quality of food on offer is top notch.

Continuing your tailor-made Tel Aviv weekend, travel into central Tel Aviv, where your guide will take you to Rothschild Boulevard and Independence Hall, where David Ben Gurion famously declared the independence of the modern State of Israel. The various architectural styles of the buildings are hard to miss, from eclectic to the curved white lines of the many Bauhaus buildings. Listen to stories about the waves of immigration who designed and created these remarkable buildings. The Bauhaus buildings are internationally significant and Tel Aviv's UNESCO world heritage status is thanks to them.

After a long day of exploring head back to your hotel to relax before a delicious dinner in another restaurant recommended and booked by our Concierge. 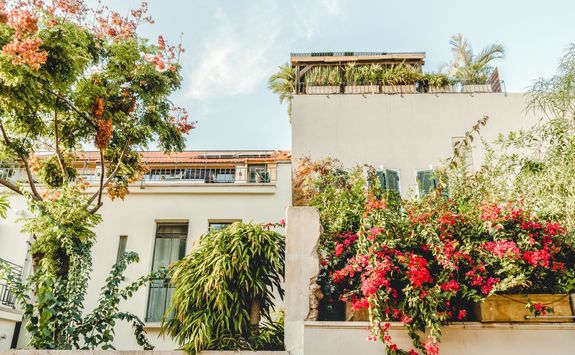 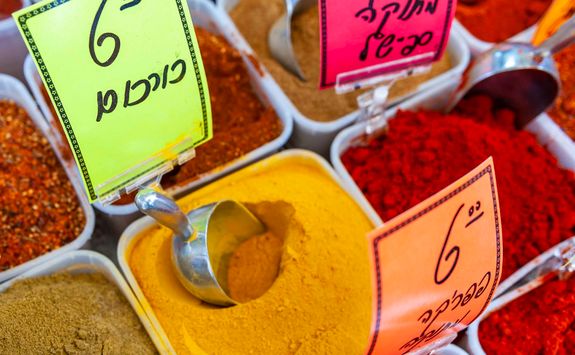 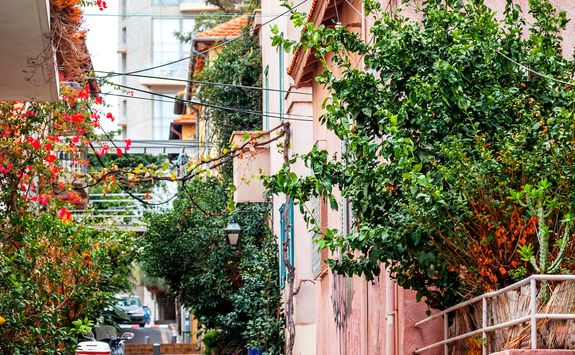 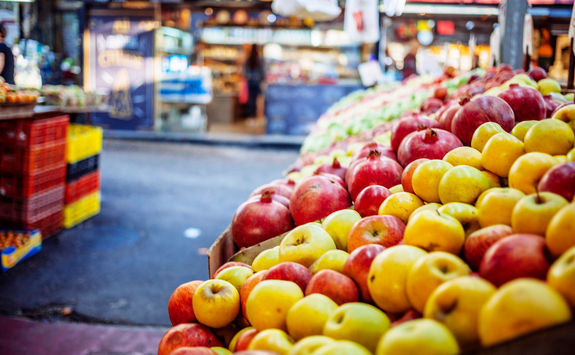 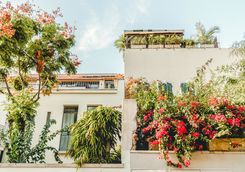 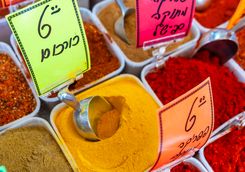 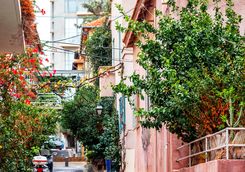 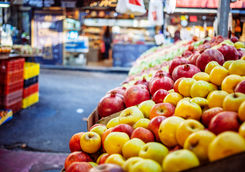 After breakfast join your guide for more exploring on this tailor-made Tel Aviv weekend. Today you will be delving into the history of Tel Aviv, including its museums and amazing architecture. Visit the Levinsky Market for another foodie experience, or try your hand at capturing Tel Aviv through a lens, touring the city with a professional photographer. Elsewhere, the Tel Aviv Museum of Art, with its excellent permanent collection of 20th century art, and the city's many galleries are sure to keep art lovers happy.

If you want to get out of the city streets for an afternoon, make you way out of Tel Aviv to the one-time Phoenician, Roman and Byzantine city of Caesarea. The ruins here are more dilapidated than elsewhere in the country, but the setting is beautiful. 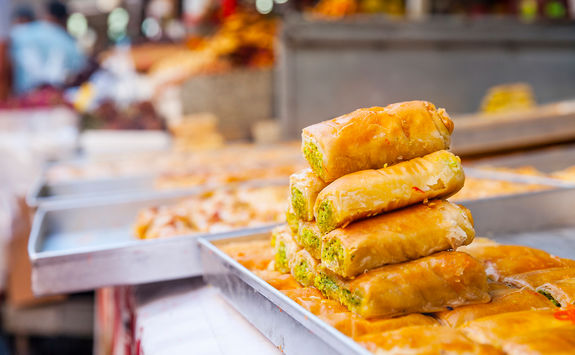 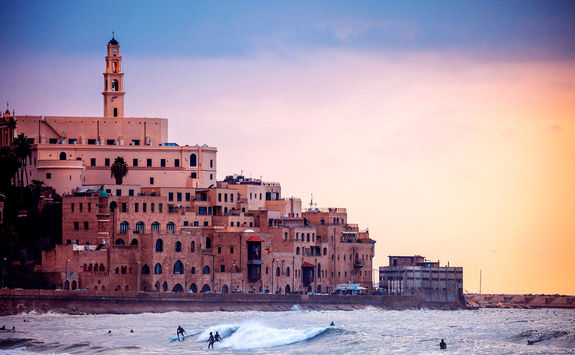 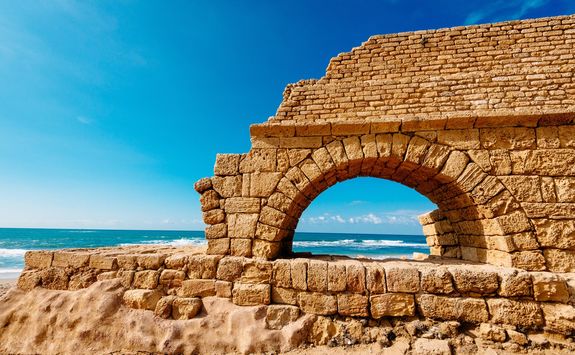 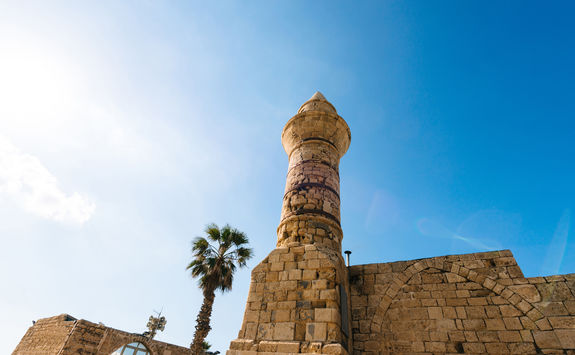 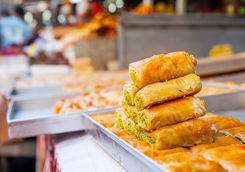 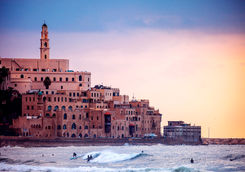 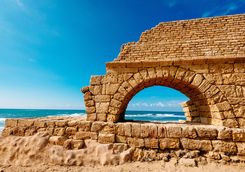 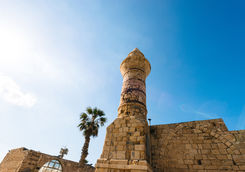 Today is yours to do with what you will. You might want to relax on the beach or explore more of the city. Depending on the day of the week, there are wonderful arts and crafts and antique markets to wander through, as well as any museums that you didn't get a chance to explore yesterday. 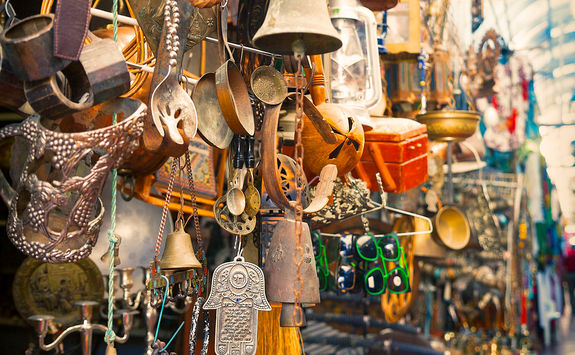 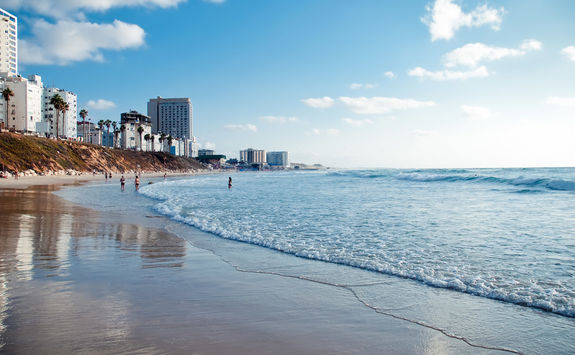 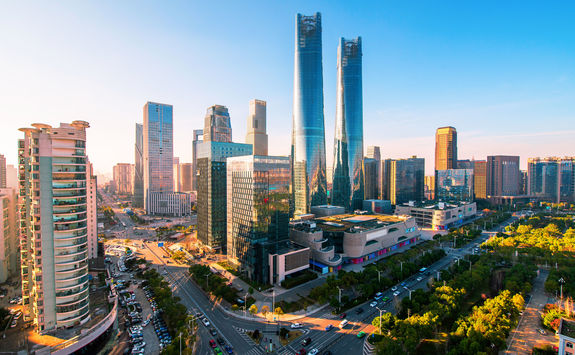 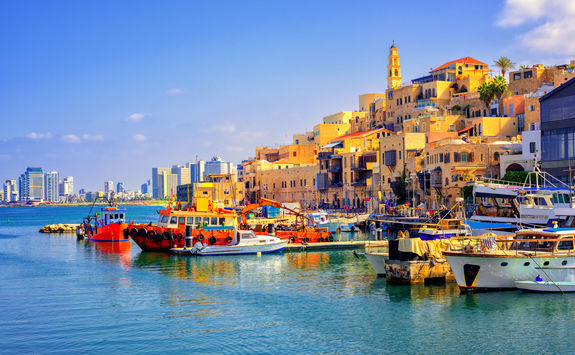 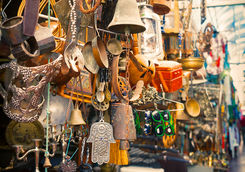 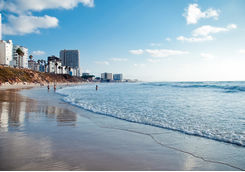 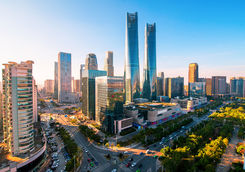 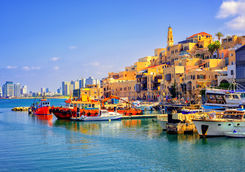 Sadly it is time to bid farewell to Tel Aviv as it's the end of your tailor-made Tel Aviv weekend. Hop into your private transfer back to the airport, to board your flight home. 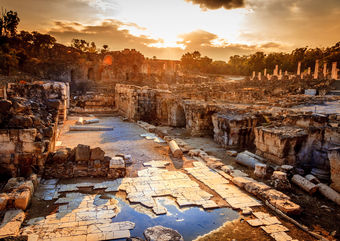 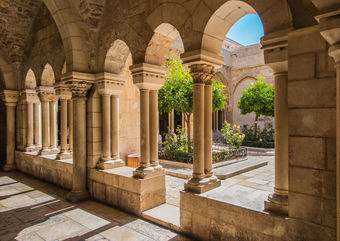 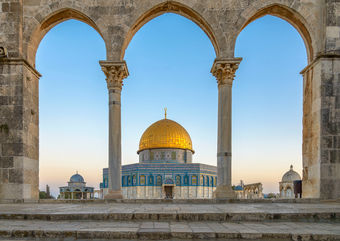 Lucy and Matt are our experts for this itinerary and as seasoned travellers they have the inside track on the most memorable adventures.