For a gentler introduction to India than the hustle and bustle of Rajasthan, Tamil Nadu has the majestic hills of the Western Ghat and the beaches on the Coromandel Coast, attractive little towns and many architectural treasures.

Tamil Nadu, the 'land of many temples' (more than 30,000 in total) is often referred to as the cradle of Dravidian civilisation, very much in evidence in the shape of fantastic temples with towering rainbow coloured gopurams (gateway towers) and incredible intricate rock carvings.

Many of the temple complexes are more than mere places of worship, but also for social gatherings, education, celebrations and a place for art, in all its forms from music, dance, drama, and handicrafts, to flourish. Definitely worth a visit are Kanchipuram, Chidambaram, Thanjavur, Mamallapuram and Kumbakhonam.

Away from the temple trail, the Chettinad Region is full of wonderful fortress houses. Once home to some of Tamil Nadu's wealthiest families, many of the villages now feel like ghost towns but with some of the beautiful houses maintained. In the 19th century the Chettinad men were serious tradesmen with Burma and used to ship back wonderful teak and satinwood from which they would build their mansions.

In contrast to the rest of Tamil Nadu is Pondicherry - the former seat of the French in India - where you will find wonderful colonial French architecture and (if you know where to look) delicious French food.

Finally, the state capital of Chennai will likely feature on any holiday itinerary and the city is worth a day or two's exploration, as is the cultural gem of Madurai. 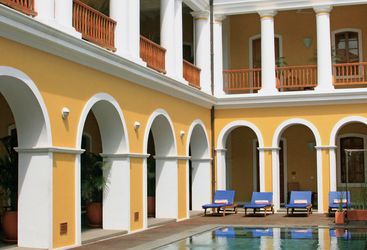 Palais de Mahe is an au courant take on the rich French culture and ancestry that swathes Pondicherry, with its white and mustard façade. Just...
Find out more Add to Ideas+ 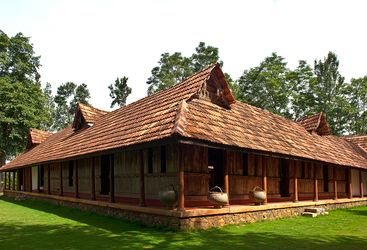 Rajakkad Estate, or more correctly the Pallam Palace that sits within the Rajakkad Estate, is a wonderfully tranquil place to stay in the beautiful...
Find out more Add to Ideas+ 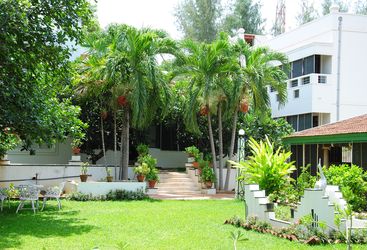 Over the last century this building has played the roles of a private men’s club, guest house and place to entertain visiting dignitaries,...
Find out more Add to Ideas+ 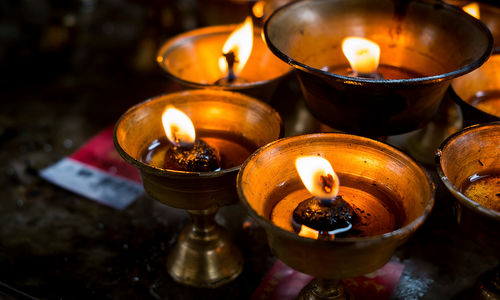 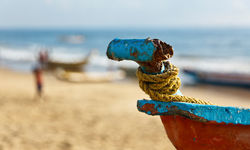 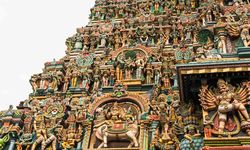 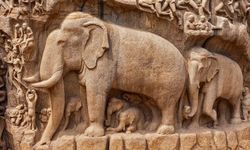 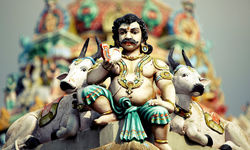 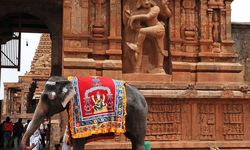 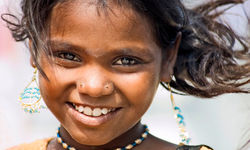 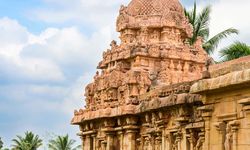 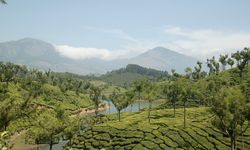