Holidays to Réunion: an Overview

Little more than a glorified volcano popping out of the beautiful clear waters of the Indian Ocean some 500 miles east of Madagascar, Réunion is dictionary definition verdant, with about every inland inch sprouting something green. That is, except where giant lava flows have left great black reminders that this volcanic outcrop is very much alive and spouting. There are five calderas in total, including the two very live, lava spewing volcanoes - the Piton de la Fournaise and the Piton des Neiges - and as you'd imagine this is serious walking country, especially as the French have a passion for promenading, and there are several Grand Randonee routes across and around the island.

There's a little appreciated travel fact that we at Original Travel are trying hard to overcome - Brits tend to travel in former British colonies, while French and Spanish tend towards their former dominions. Not surprising, really, given common languages and the fact that there are far more direct flights between post-colonial chums. What it does mean, however, is that some seriously spectacular destinations often slip under the radar for the British traveller. A classic example of this is the delicious island of Réunion, a former French colony.

As mentioned earlier, if you're keen to do some walking while on holiday in Réunion, a particular favourite route of ours takes in Cilaos, a beautiful village that is only accessible on foot. The town is taken from the Malagasay phrase for 'the place one never wants to leave', a sentiment first employed by runaway slaves who thought they were safe from recapture in such a remote spot. Unfortunately for them that proved not to be the case, as they were recaptured soon afterwards. The village later became a spa retreat, and is one of several isolated and extremely atmospheric communities hidden away in the interior that are well worth exploration. And there are plenty of ways to explore the surroundings, be that by helicopter, paraglider, canyoning or on horseback.

Coastal activities on offer include snorkelling, diving (which is far better here than off Mauritius) and surfing, or just lounging about on one of the beaches (some black sand) that encircle the island. The food on the island, as you'd expect from a French prefecture, is uniformly excellent from the hotel croissants to some excellent restaurants serving creole cuisine.

All in all Réunion is a perfect little holiday destination in its own right, or even better as a perfectly dovetailing combination with neighbouring Mauritius, just half an hour away by plane and a more indolent destination. 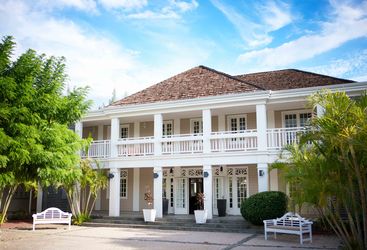 Perfectly positioned on the west coast of Réunion, LUX* St Gilles (formerly LUX* Ile de la Reunion) is the only 5 star hotel on the island,...
Find out more Add to Ideas+ 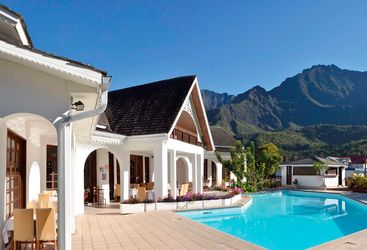 Set in the heart of the fascinating town of Cilaos (which literally means “the place you will never leave”, or want to, we hope), Le Vieux...
Find out more Add to Ideas+ 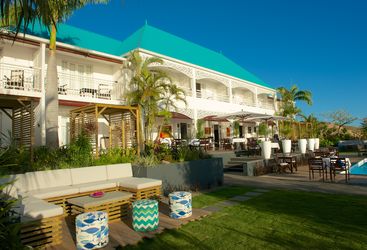 Blue Margouillat is one of Réunion’s best boutique hotels, set on a hill with beautiful sunset views overlooking the Indian Ocean. It is a...
Find out more Add to Ideas+ 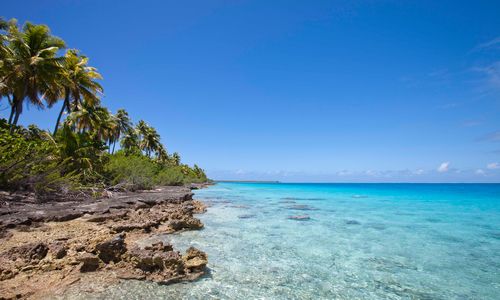 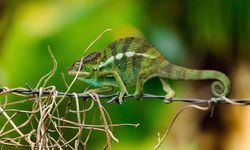 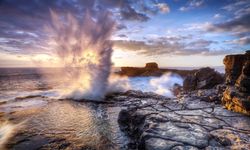 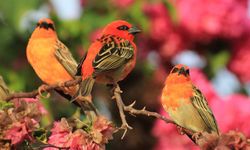 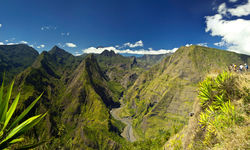 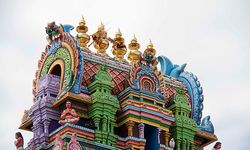 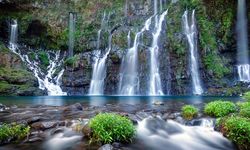 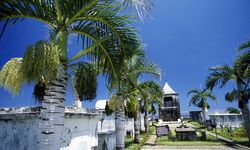 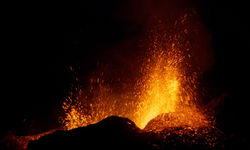 Original Travel Expert: Tom Barber
My highlight: We don’t think Arthur Conan Doyle visited the Indian Ocean island of Réunion on a research trip while writing ‘The Lost World’, but if he’d wanted somewhere to set his epic adventure about a colony of dinosaurs surviving in an inaccessible environment, he could have done worse than choose this island gem. The beauty of this island is best seen by walking.
Enquire now
Call us on: +44 (0) 20 7978 7333