Holidays to Xi'an & the Terracotta Army

The city of Xi'an, capital of Shaanxi Province, was the eastern terminus of the Silk Road, along which cultural and economic exchanges flowed between east and west for centuries. It served as the imperial capital for over a millennium, and retains a number of important historical attractions, foremost of which is the extraordinary Terracotta Army, a world heritage site.

Visitors can enjoy a private guided tour of the Terracotta Army, discovered in 1974 not far from the tomb of Emperor Qin Shihuang, the man who first unified China in the third century BC. It is thought the army was created and then buried in order to guard the emperor's tomb. It consists of more than 7,000 life-sized terracotta warriors and horses, drawn up in battle formation, as well as bronze chariots and weapons. The scale of the undertaking is awesome, and the whole army is remarkably well preserved.

The tour then takes in the Banpo Museum containing articles from the surrounding area that date back more than 6,000 years and offer a glimpse into the life of ancient China. Then continue on to the Wild Goose Pagoda and the surrounding temples from the Ming and Qing periods that contain statues of the founders of Buddhism in China.

The next day, take a private guided tour of the impressive Ming dynasty city walls, which still protectively surround the old city. The 40ft walls are interspersed with gate-towers, run for ten miles and enclose an area of over 6 square miles. The Xi'an walls are some of the most complete remaining in China. The tour will also take in the graceful Bell Tower, which offers an excellent view of the city, and the Shaanxi Museum, which contains a collection of historic artefacts spanning several dynasties. 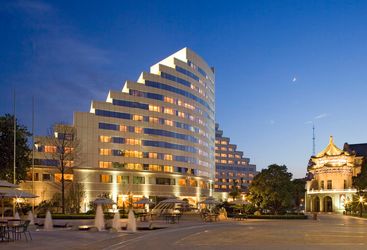 Opened in 2005, this is the most luxurious hotel in Xian, and until the Chinese cotton on to the concept of top quality boutique hotels, the...
Find out more Add to Ideas+ 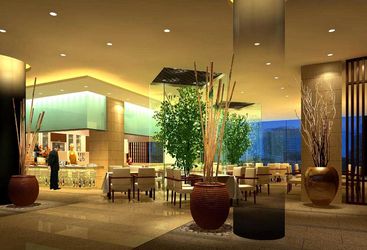 The quietly sophisticated Grand Mercure is located in Renmin (People’s) Square, inside the ancient walls of Xian, and surrounded by courtyards...
Find out more Add to Ideas+ 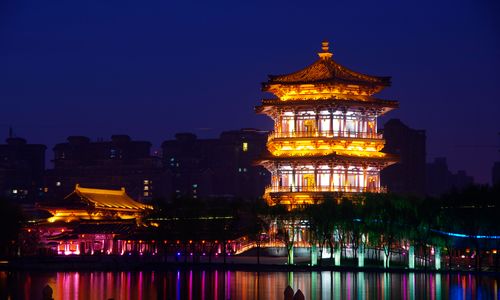 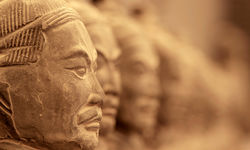 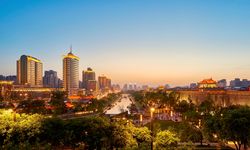 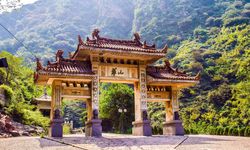 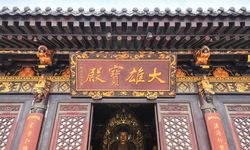 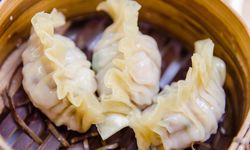 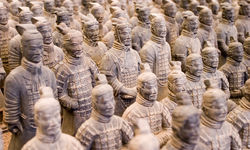 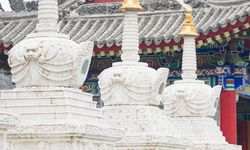 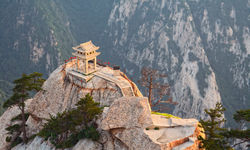 Map of Xi'an & the Terracotta Army