Who knew that our favourite island outpost in the North Atlantic had its own island outposts that are - if possible - even more quirky than Iceland itself? Welcome to the Westman Islands, or Vestmannaeyjar, a collection of islets and 15 main islands. Well, 15 to date, that is. Surtsey Island only emerged from beneath the waves between 1963 and 1966, while the main island of Helmaey grew by an estimated eight billion cubic feet after its own eruption in 1973. As you can see the Westmans are, geologically speaking, quite an active place, but if you choose to stay here (and you really, really should)
then you'll also have the chance to be pretty active yourself. For instance, there are several huge puffin colonies which can be visited on 4x4 safaris or - for added adventure - on a RIB inflatable boat safari where you will also explore a series of huge sea caves and some of the smaller outer islands. The puffins are normally in residence between May and September, while killer whales make an appearance in July. Other activities on Westman Islands holidays include a trip to see the centre of the Eldfell volcano, lava flow walks, horse riding and watching a display of the traditional Westman sport of sprangan, which involves rappelling from cliffs. Originally a technique honed by hunters for reaching puffin nests, over the centuries the locals have turned the skill into an art form that is even taught to young children. 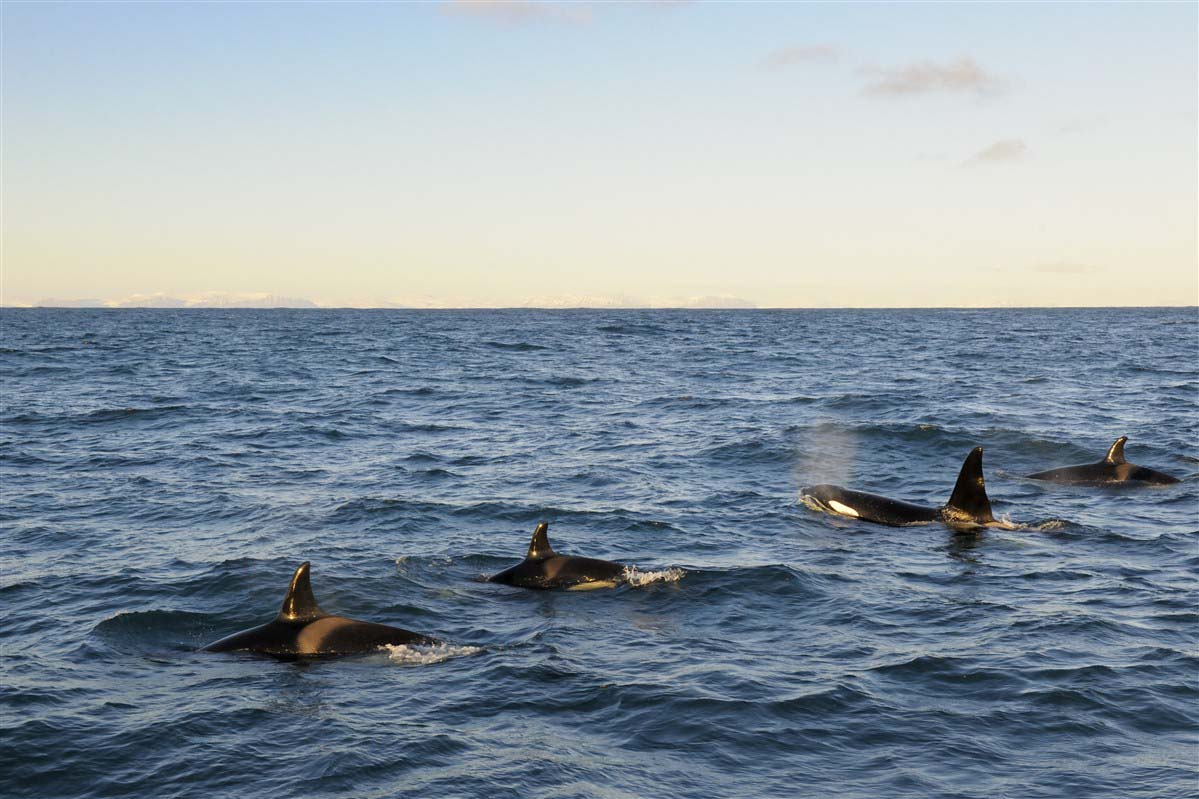 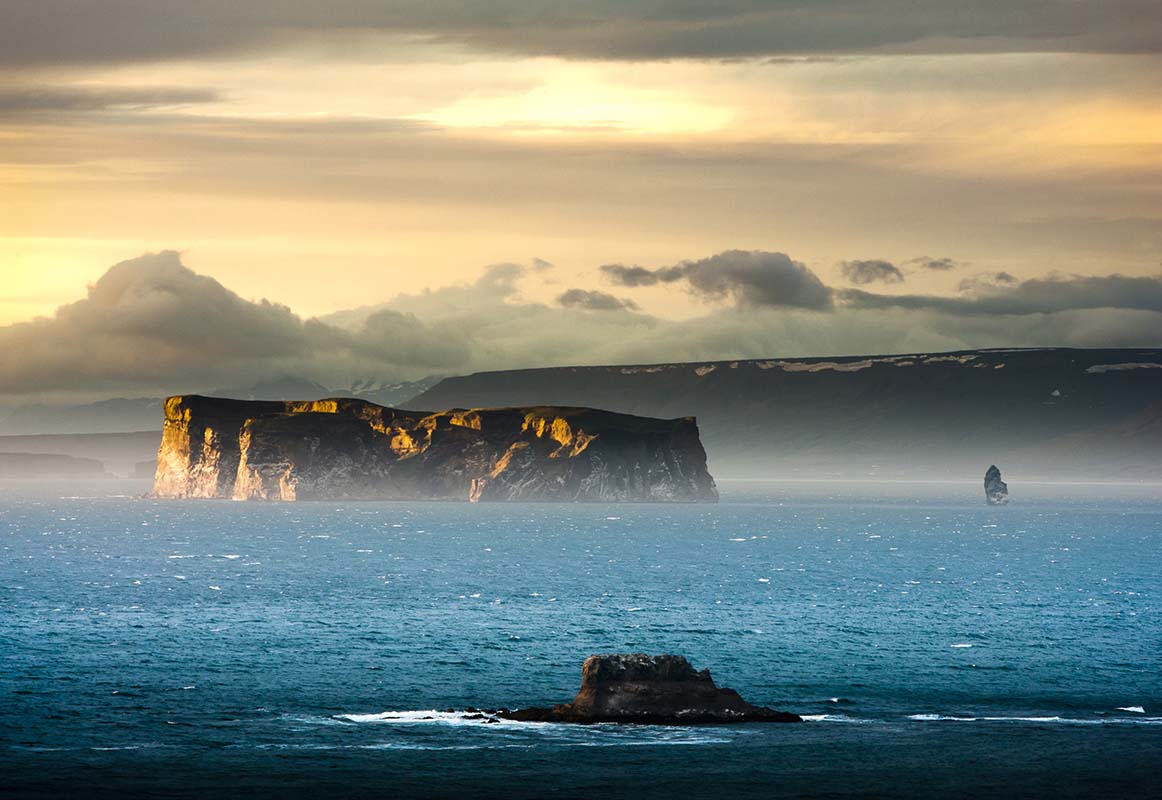 What our clients say about us
Iceland customer reviews (3 reviews)
4.3/5

Iceland was AMAZING!!! It was the most incredible place and everything went to plan so well - you guys did an absolutely brilliant job. Thank you!

Special Things to Do in the Westman Islands

On the subject of puffin hunters, possibly our favourite experience in the Westman Islands involves staying on the remote (and we mean remote) island of Elliðaey which is home to a solitary property that was used a hunting lodge. Anyone truly wanting to get away from it can arrange overnight stays in the lodge (or even just a barbecue lunch) so you can have the entire island to yourself.