As interest in the 'Stans' grows, Kyrgyzstan is rapidly appearing on the radar for savvy travellers looking for unspoilt, off the beaten track destinations. This beautiful country is dominated by the Tian Shan, a heavenly (literally - 'Tian' means heavenly in Mandarin) mountain range that borders neighbouring China. The range is home to some of the tallest peaks in the world, with the highest being Jengish Chokusu (coming in at 24,400ft), but most walkers gravitate to Khan Tengri, the country's spiritual mountain and the world's most northerly 24,000ft plus peak. The Tian Shan mountains are a magnet for hikers, climbers, and alpinists from Europe and Russia looking for adventure in pristine, glorious surroundings.

Kyrgyzstan was settled by tribes from Siberia in the 17th century and, like the other Stans, came under Russian and then Soviet rule, only gaining independence in 1991. Snugly situated between Kazakhstan to the north, China to the south-east, Tajikistan to the south-west and Uzbekistan to the west, the country is shaped like a crumpled handkerchief. Where Uzbekistan is all about desert plains and stunning Silk Road cities filled with Islamic architectural gems, Kyrgyzstan (short on vowels but long on beauty) is mountains, more mountains and alpine lakes, all best explored on foot along some truly epic hiking trails through glorious wild flower-carpeted summer meadows. The name of the capital Bishkek is said to be derived from an ancient Sogdian term meaning 'below the mountains' and the city clearly makes an impression, encircled as it is by snow-capped peaks. The capital, like in many of the Stans, has a distinctly Soviet feel to it, laid out grid style and with a central district filled with grandiose architecture, but if you know where to look there are some fabulous markets and an upcoming foodie scene.

Away from Bishkek the Kyrgyz way of life is semi-nomadic, and on your travels through the country you'll learn about life in yurts (transportable canvas tents), and ride out with hunters who use their golden eagles to catch prey. Some of Kyrgyzstan's best trekking is in the stunning Karakol and Altyn Arashan valleys where you can explore rolling meadows, deep gorges, conifer forests and snow-capped peaks. Tear your gaze from the scenery and you'll spot golden eagles, bearded vultures, black storks and Tibetan ibis overhead and - on the ground - marmots, wild cats and, if you're really lucky, snow leopards. If you're looking for somewhere different, free from mass tourism, than Kyrgyzstan should be on your list. 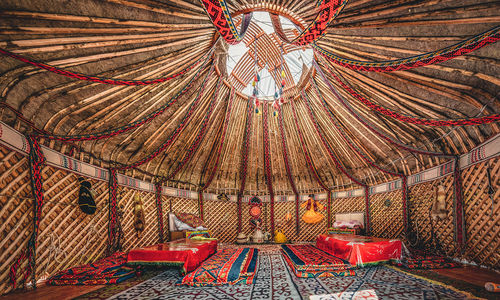 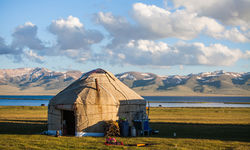 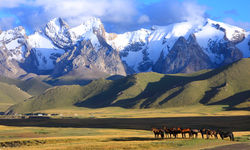 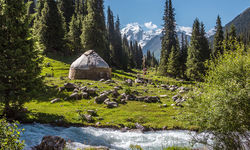 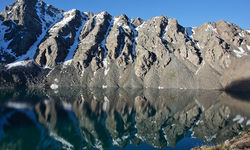 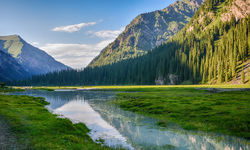 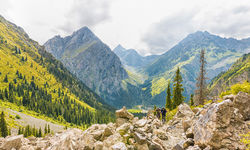 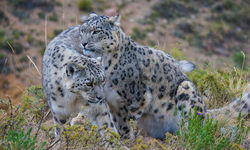 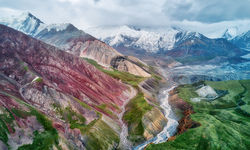