Holidays to the Cuban Coast

With the title of the Caribbean's largest island, you'd expect Cuban beaches to follow the lead of its smaller Carib neighbours, and thankfully they do. Varadero is home to a number of white sandy beaches, and just 100 miles east of Havana, it makes an ideal combination with the capital.

Further down Cuba's coast is Cayo Santa Maria, the largest and most northerly caye in its archipelago, and home to Meliá Buenavista. Unlike most Cuban islets, visitors avoid the slight tumults that often accompany Cuban ferry crossings - not to put you off, it's all part of the charm really - as there is a road that connects the caye with the mainland. No questions asked, it does make access considerably easier. Cayo Santa Maria is all about the beach and there are plenty of activities to boot, such as kite surfing, water skiing and windsurfing.

Beach life continues in the southern tip of Cuba in Guardalavaca - which literally translates as 'guard the cow'. The area is traditionally known for its sugar production, yet its powdery beaches and coral reefs have also helped put it on the map in recent years, especially thanks to the great hotels that have appeared on the scene. Paradisus Rio de Oro is one such place, which, located on Esmeralda Beach and overlooking a coral reef, is in a fantastic position.

Loop round to the other side of the island and reach Trinidad, ideally placed between the Escambray Mountains and the white beaches of Playa Ancon. Stay in Caribbean infused Trinidad and head to sandy stretches of Playa Ancon on a day trip. 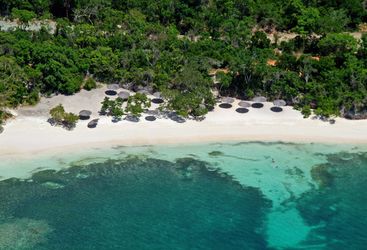 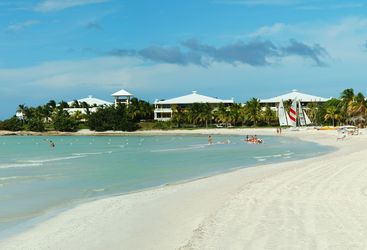 This five-star all-inclusive luxury Resort & Spa is located on the beach in one of the finest areas of Veradero. It is surrounded by lush tropical...
Find out more Add to Ideas+ 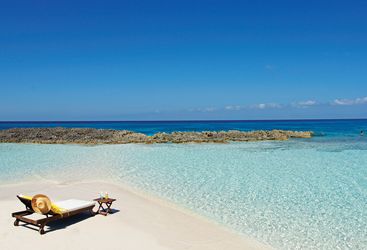 Located to the east of Cayo Santa Maria, Meliá Buenavista is surrounded by white beaches and gin-clear water. Strictly no children allowed,...
Find out more Add to Ideas+ 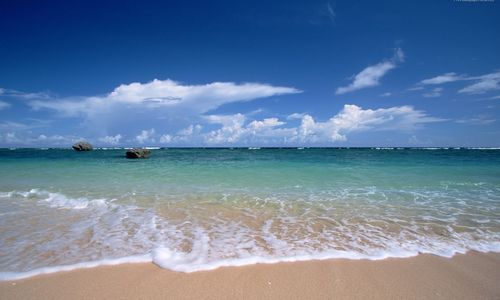 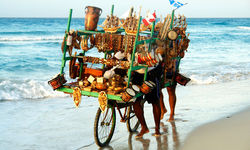 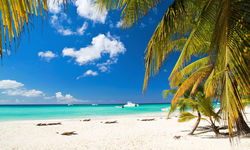 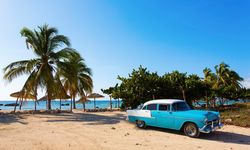 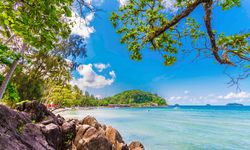 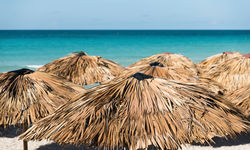 Original Travel Expert: Oliver Rodwell
My highlight: For those who want to bypass the hustle and bustle and head straight for coast, Varadero boasts some of Cuba's best hotels many of which are slap bang on the beach.
Enquire now
Call us on: +44 (0) 20 7978 7333