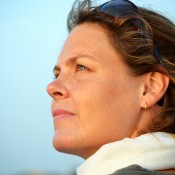 Q: The ultimate in unusual holiday destinations? A: Georgia. This is the third instalment of our five part blog series about the undiscovered nation...

Much is lost in translation as we start our traverse across to the western part of Georgia, stopping briefly to buy a wooden spoons and a pestle and mortar beautifully crafted out of oak at one of the many roadside stalls that line the road towards Gori.

George and I had by now, slipped into a comfortable speaking arrangement where I would ask lots of questions, and umm and arrr at the landscape, and George would nod thoughtfully and then take some time constructing a sentence.

Me: 'George, could we stop for a coffee at the next village?'

George: 'Amelia, your dream is perfect for me.'

I think he meant 'Your wish is my command', but I thought this a far nicer way of expressing his understanding. Some of the options on the menus at our daily lunches had looked rather alarming: 'A hunchback cooked over burning coals', and 'Mumps'. I confess to trying neither and think they were some kinds of fish. I always think these gems are what make any journey so memorable.

Discover Georgia: the birthplace of Stalin

We reached Gori, which is famous for being the birthplace of Georgia's most infamous son, Stalin. I went straight to the Stalin museum - a very grand building in the centre of town with the house that he grew up sitting directly outside it. In comparison, this house is small and unassuming. Stalin was raised in one room with his parents, in very simple and threadbare surroundings. I know so little about this part of the world and of life under Communism, so it was fascinating to hear about Stalin's youth (by an excellent guide who showed me around), his countless escapes from the Siberian gulags and his relationships with other world leaders like Roosevelt and Churchill.

Needless to say, there was nothing said about his immense crimes. It's not that the Georgians glorify him. They don't. But he is considered the strong man - in fact the word Stalin means 'man of steel', and it was a nickname that stuck. We boarded his train carriage, which again is very simply furnished with a large steel samovar in the kitchen and a small bed and basin in his bedroom.

The cave city of Uplistsikhe

From there, I made my way to the wonderful sounding cave-city of Uplistsikhe, where the Silk Road once ran to the north of the site; it was a trading centre by the 5th Century BC. Scrambling (or going via the stairs) up the smooth rocks there are the remains of grain pits, a theatre, a hall and a church. The views are fantastic and take in the sweeping landscape along the Mtkvari Valley and gushing river. Salamanders darted over the rocks and the wind blew through naturally eroded holes in the rocks, carrying the sound of croaking frogs up from the river.

For more information on tailor made trips to Georgia, contact Original Travel.

Founder of desert and culture specialists Simoon Travel, part of the Original Travel family. Amelia has also been included in Travel + Leisure's 2019 'A List' of travel advisors as a Caucasus specialist. 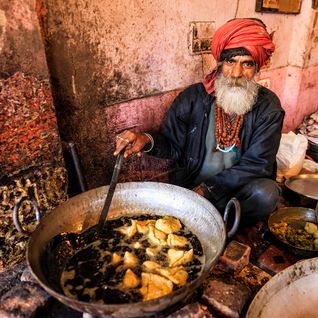 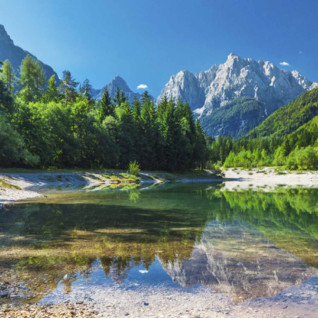 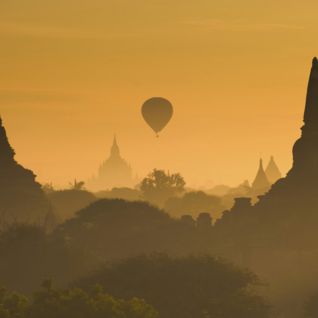 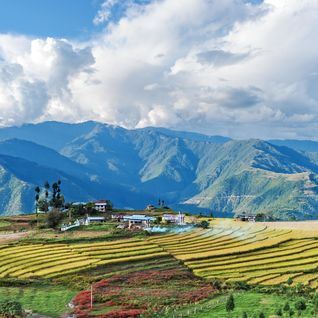 You've scrolled through all of the 'Hot Lists' and you know all of the 'It' destinations to visit, but what if you're wanting something a little more, well, different? Luckily we've spent years travelling under the radar to discover some truly fascinating destinations and can hereby reveal… 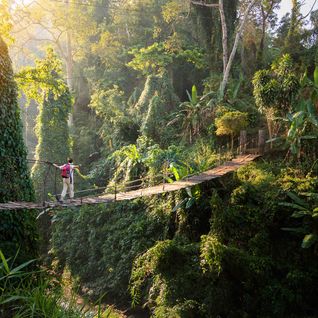 As we at Original Travel often shout about, it's not just about the destination but also how you get there - 'going on a journey' if you will. As it is International Walking Month we've been thinking about how dishy Levinson Wood is... no sorry we meant the simple pleasure of walking, of…