Yes No
Places To Go Africa Sao Tome and Principe

A São Tomé and Príncipe holiday should warrant serious consideration for anyone interested in bird-watching, diving, big game fishing, trekking or mountain biking, all possible from one or other of the excellent eco-lodges that are dotted around the islands. If that all sounds a touch, well, strenuous, you could just soak up the intoxicatingly laidback atmosphere, with its strong influences from South America, not only in the language but also in the music and food; and all the while enjoying possibly the best coffee and chocolate on the planet. What's not to like?

The islands' colonial history dates back to the arrival of the Portuguese who realised that the happy confluence of rich volcanic soil and equatorial weather patterns were perfect for cultivating crops. Foremost was sugar, but by the 19th century the world's taste buds had two new favourites - cocoa and coffee, and even today coffee connoisseurs believe the islands produce the finest beans in the world.

Since independence in 1975 the economy has struggled, and there remains a good deal of poverty in São Tomé and Príncipe, but the first green shoots of sustainable tourism are sprouting encouragingly, and there is real cause for optimism that the islands could become a model for responsible tourism in the West African region. We at Original Travel are certainly excited, and we think São Tomé and Príncipe fits the 'original' holiday bill to absolute perfection.

200 or so miles off the coast of Gabon, The ecologically fascinating destination of São Tomé and Príncipe is being developed with such sensitivity towards the natural order of things that it has picked up the sobriquet 'the Galapagos of Africa.' The birdlife (143 species at last count) and indigenous plant and orchid species are certainly impressive, and the islands feature on the migratory routes of many marine species including giant leatherback turtles and humpback whales, but that's where the comparison with Ecuador's island gems ends - São Tomé and Príncipe benefits from far fewer visitors, and you can actually stay on the islands themselves, in a small number of charming eco-lodges. 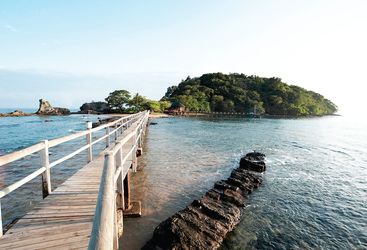 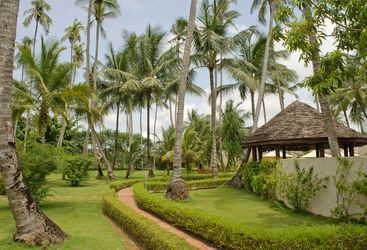 Africa > Sao Tome and Principe
Omali Lodge
A stylish boutique hotel, Omali Lodge is the only 4* hotel on São Tomé and sits right on a lovely beach just outside São Tomé Town centre....
Find out more Add to Ideas+

Showing 1 - 2 of 2 hotels in Sao Tome and Principe 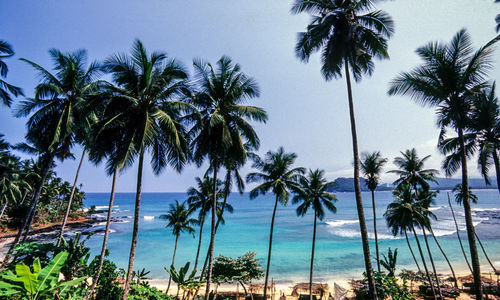 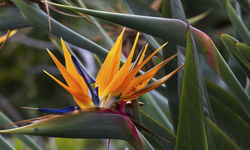 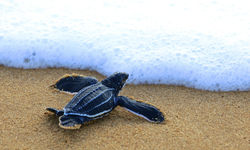 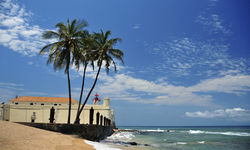 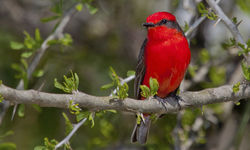 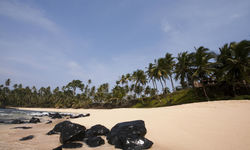 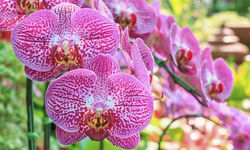 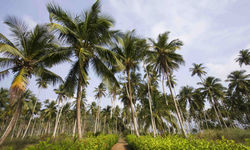 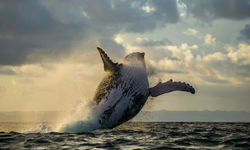 Plus Much More...
From our 24hr helpline to our expert local guides and selection of handpicked reading lists.
View More
Original Travel Expert:
My highlight: There are no prizes for guessing how Banana Beach got its name, but it’s well worth taking a stroll along the sands where many a Bacardi advertisement have been filmed.
Enquire now
Call us on: +44 (0) 20 7978 7333

A week long São Tomé and Príncipe holiday would come in at approximately £5,500.