Oman is a country in the Middle East, in the southern part of the Arabian Peninsula. It is bordered by the Arabian Sea and the Gulf of Oman. The country is bordered by the United Arab Emirates to the north, Saudi Arabia to the west and Yemen to the south-west. Overall, Oman is subject to two main climates. In the north and east, the climate is Mediterranean, while in the south and west, the climate is more tropical, with a monsoon from June to September. There are only these two seasons in Oman, meaning there are no 'intermediate' seasons between summer and winter. An eight-month summer (March to October) and a shorter, mild four-month winter (November to February) make this nearly an all-year-round destination, albeit a very hot one from May to September. However, depending on where you are in Oman, the climate does vary and there are significant variations. The best time to visit Oman is between October and April. Temperatures are very pleasant at that time of year, with a maximum average of 28°C. This means you avoid the blistering heat of summer and there is little rainfall. Below is a detailed overview of the climate in Oman in the country's key regions.


Oman's desert plain occupies much of the central part of the country. The region is known to have a warmer, drier climate than other regions, which are referred to as true desert. It is warm all year round with temperatures above 25°C. However, unlike the climate in true deserts, temperatures at night are high, with an average of 20°C. The heat is much more intense between April and October, and it's not uncommon for summer temperatures to exceed 50°C.


The mountains of Oman


Most of Oman's mountains lie in the north of the country. There are two notable ranges. The Hajar Mountains, in the north, which are the best known, and the Dhofar Mountains in the south, towards Salalah, which are less imposing but also very beautiful. Both ranges are bordered by coastal plains. This part of Oman enjoys a more temperate climate. Temperatures there are cool during the day, as well as at night (they can fall to 5°C). There is some humidity, with around 11.8 inches of rain on the slopes and more on the peaks (19.6 inches of rain per year). Temperatures in the mountains are cooler than in the rest of the country. Furthermore, it is not uncommon to see frost and even snow in the heart of the mountains during December and January.


Oman's coastal and northern areas have arid and warm climates, and the summer months are particularly humid, especially in the north. The northern part of the country and along the coast are the most inhabited parts of the Sultanate of Oman. Muscat is one of the hottest capitals in the world. Although the monsoon only occurs in the south of the country, there can be torrential but brief showers in the rest of the country, particularly in Muscat, in November/December and March/April. Muscat has an average temperature of 40°C in June. Elsewhere these temperatures can be even higher and more intense (about 50°C), with some of Oman's coastal plain regions experiencing around 90% humidity.
Close to the coast, the hottest months are April to October. Here, there is a hot, dry wind. At night, temperatures in these areas are cooler and drop back to around 30°C. In January, temperatures are milder, averaging 25°C. Rainfall is generally quite low on the coast (close to four inches of rain per year). However, in some parts of the north of the country, particularly around the Hajar Mountains, rainfall is higher than the rest of the coast (just under 20 inches a year). Winters are relatively mild and dry. Unlike the south, the northern part of the country enjoys regular sunshine all year round.


In the Dhofar region of southern Oman, the climate is milder than in the rest of the country. Here, temperatures are milder. There is also - unique to this region of Oman - a monsoon season from June to September (average annual rainfall of more than 29 inches). This is actually a popular period because, despite the rain, locals and tourists alike can enjoy the more bearable temperatures during the day (not exceeding 32°C). This is why the Omanis and visitors from elsewhere in the Middle East migrate to this region at this time. For diving enthusiasts, a trip to the Dhofar region is ideal in April or October, when visibility is at its best. 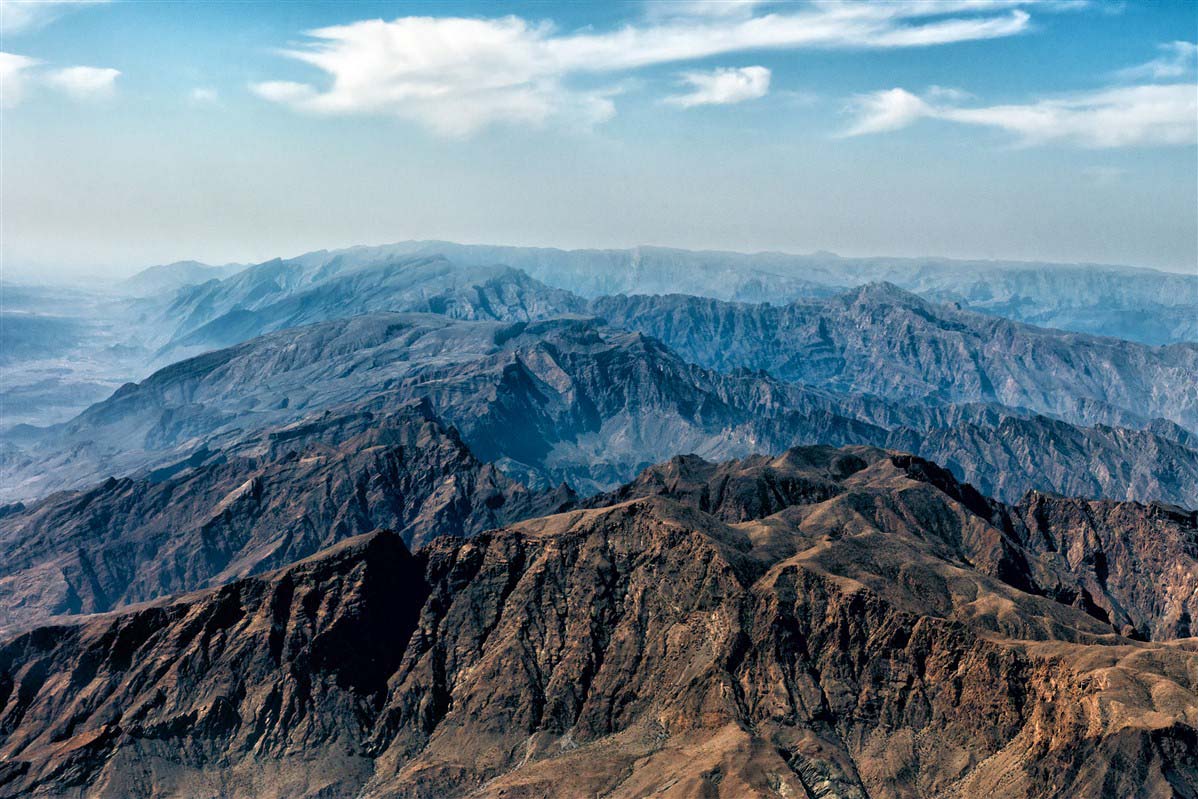 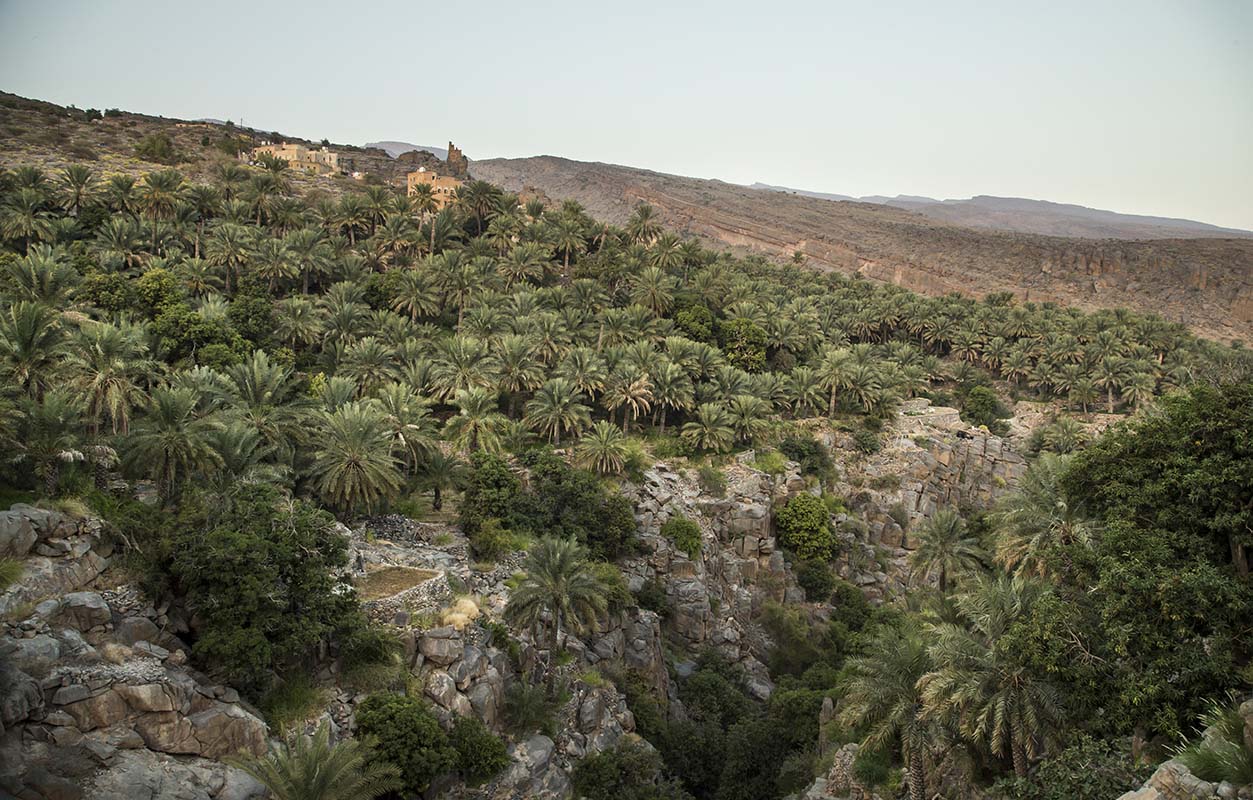 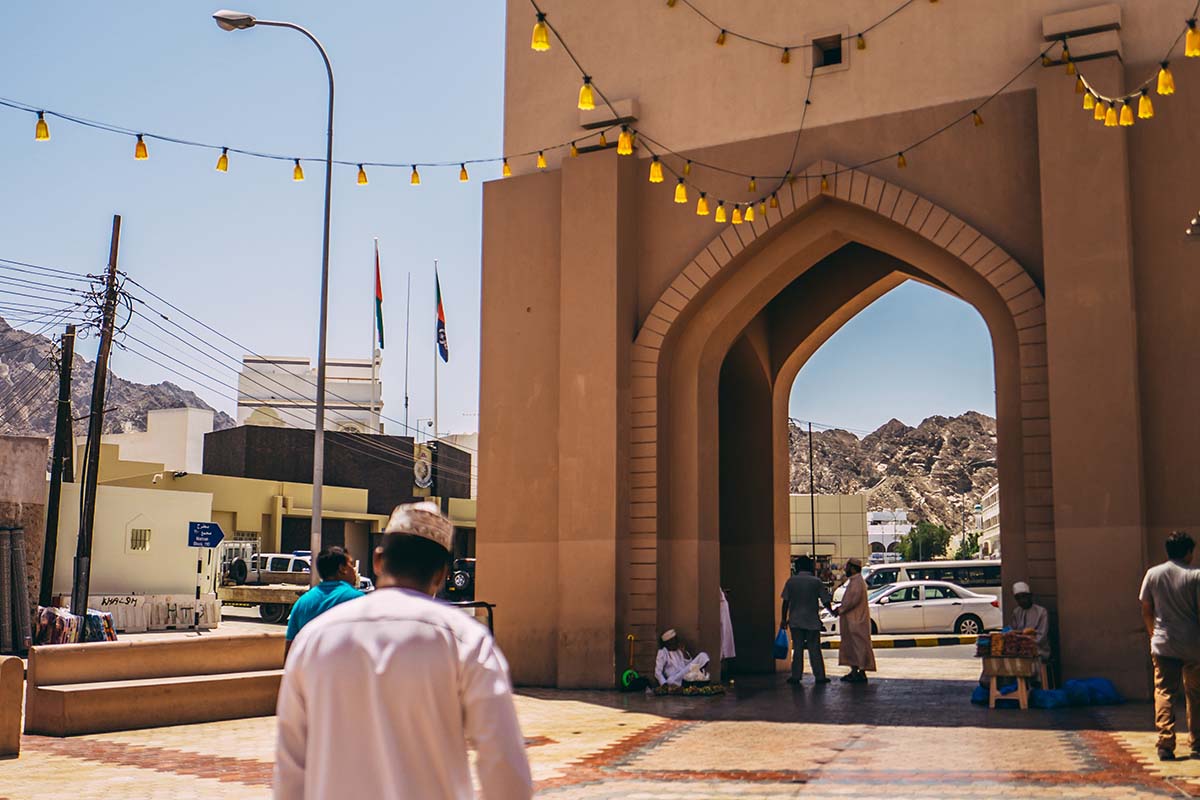 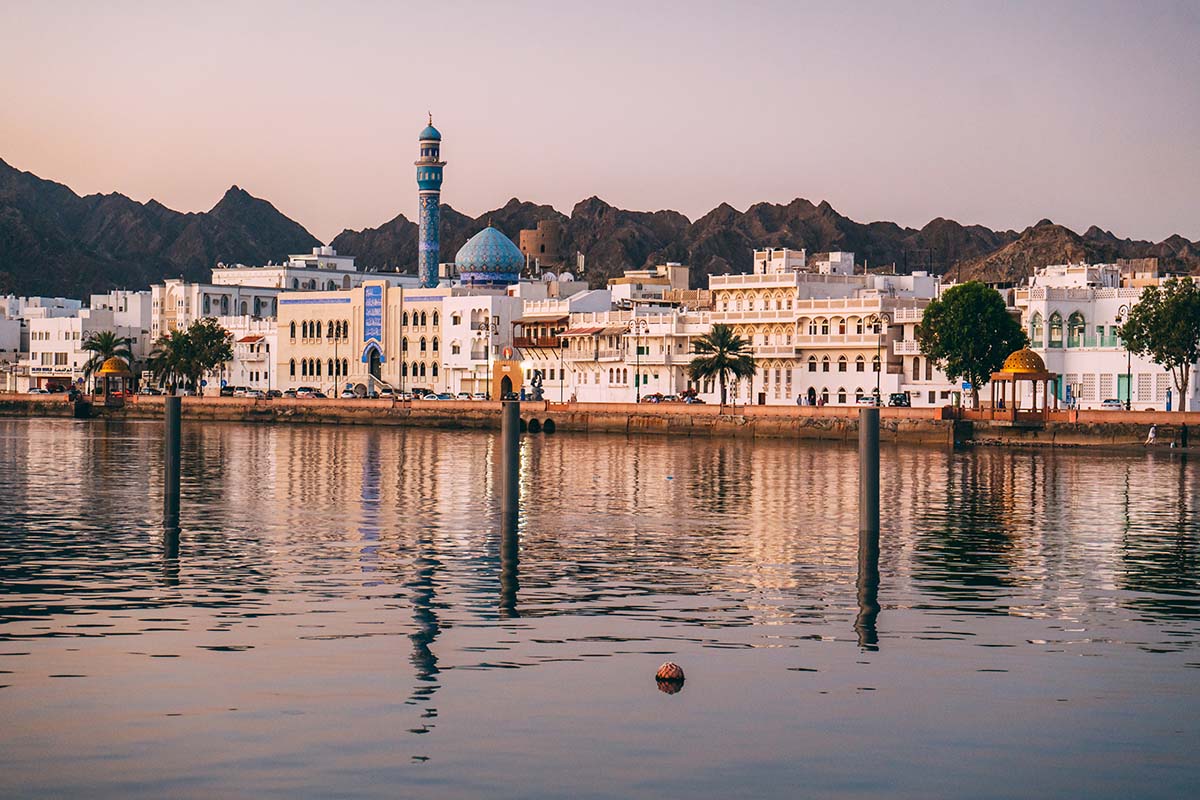 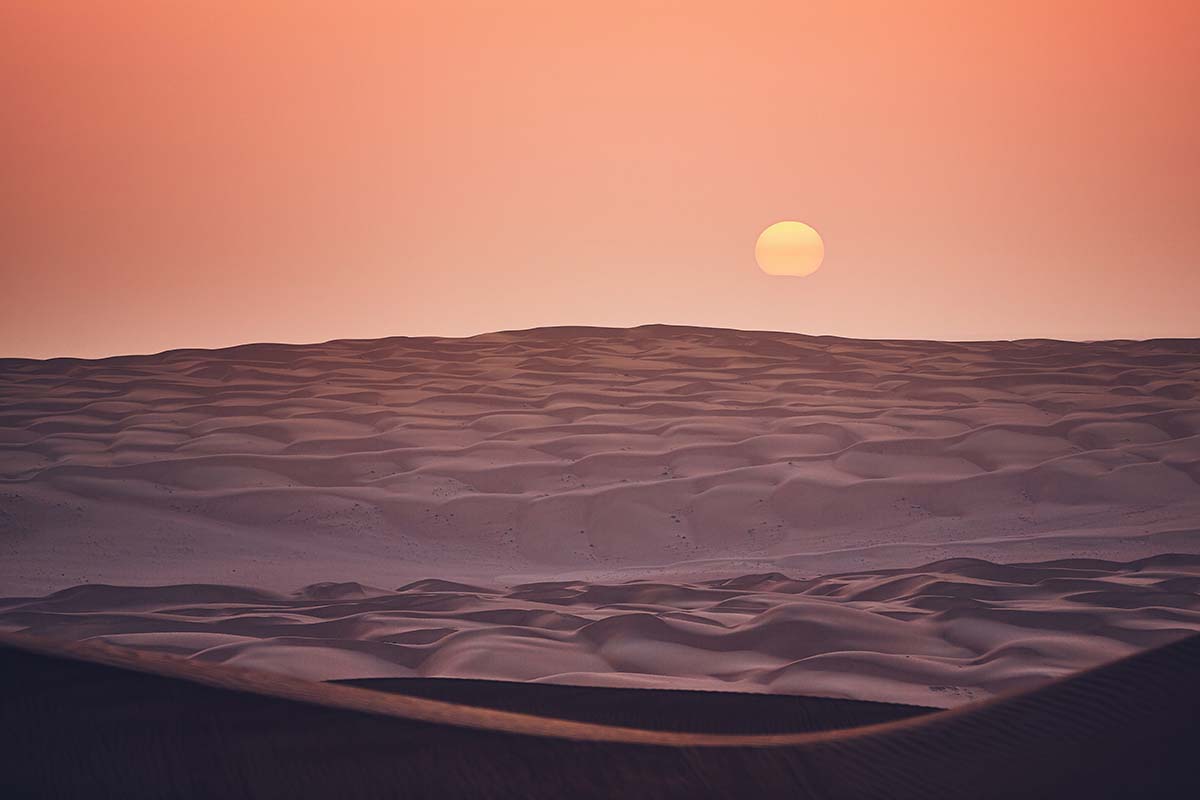 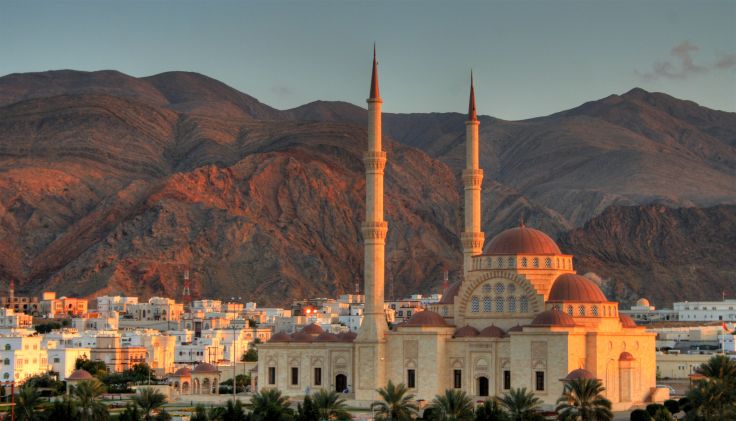 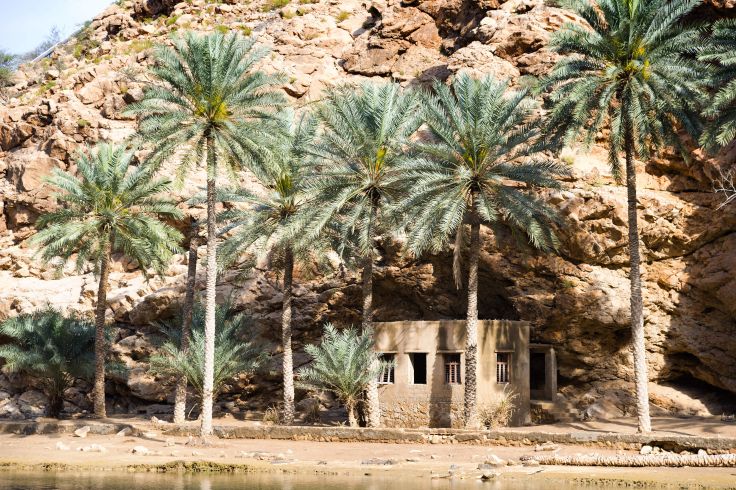 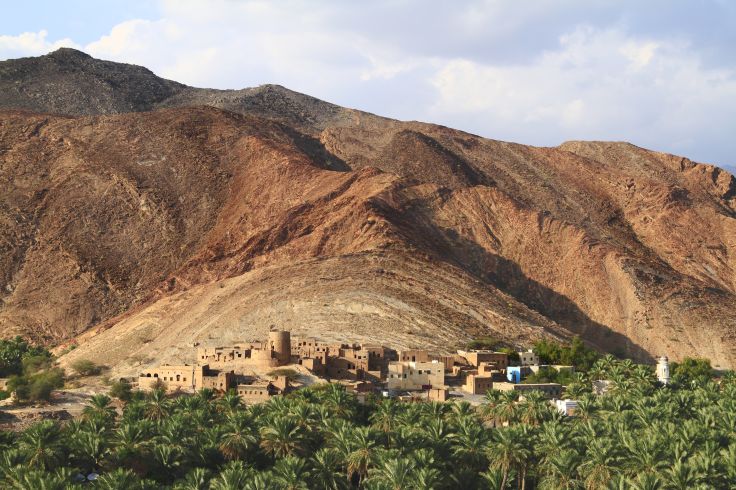 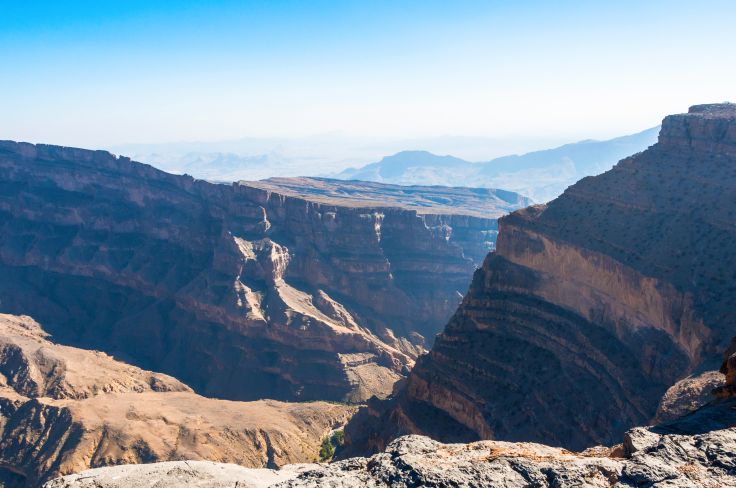 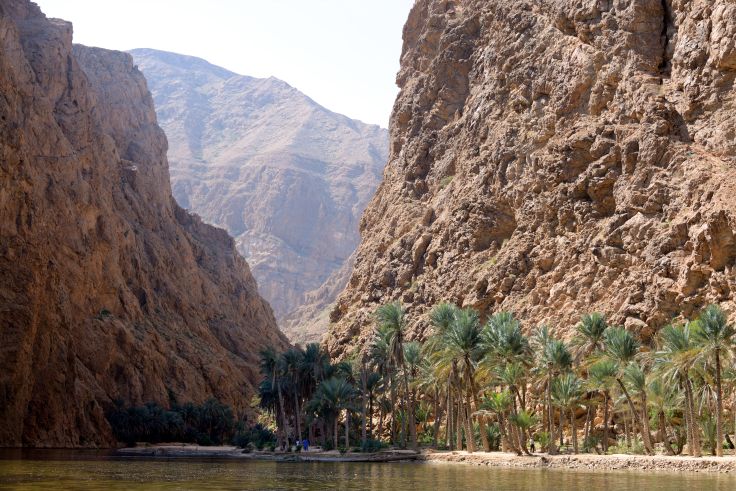 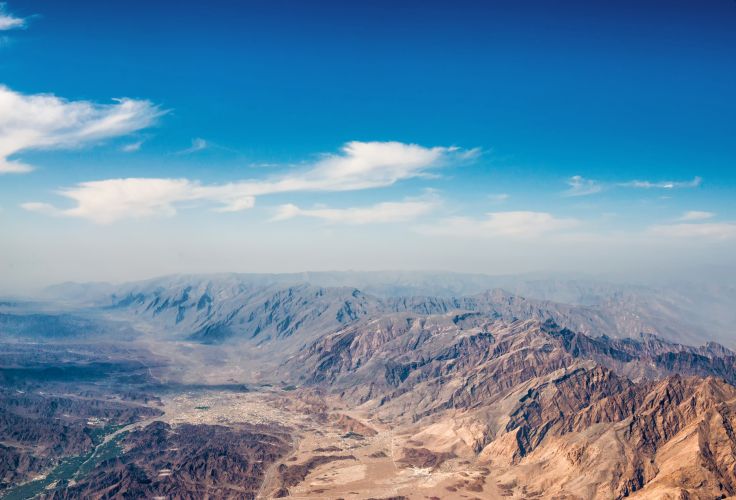 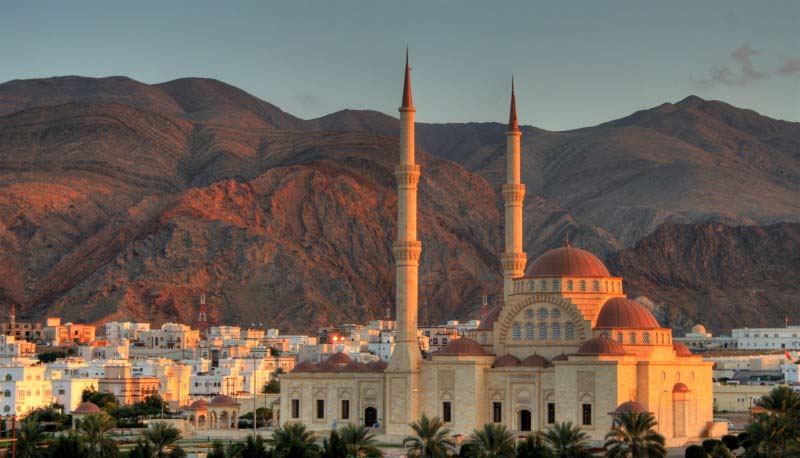 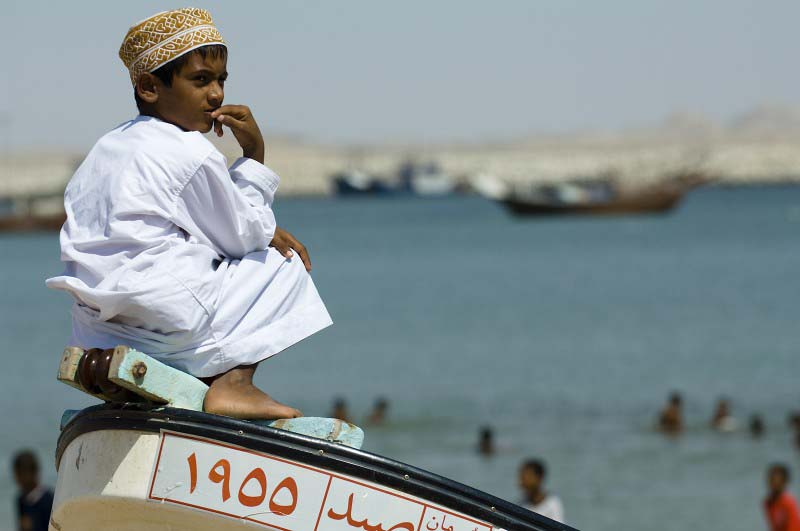 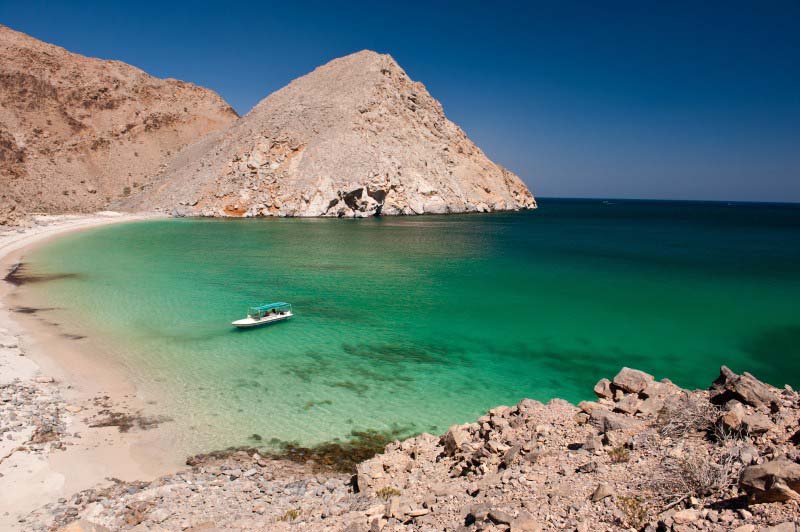 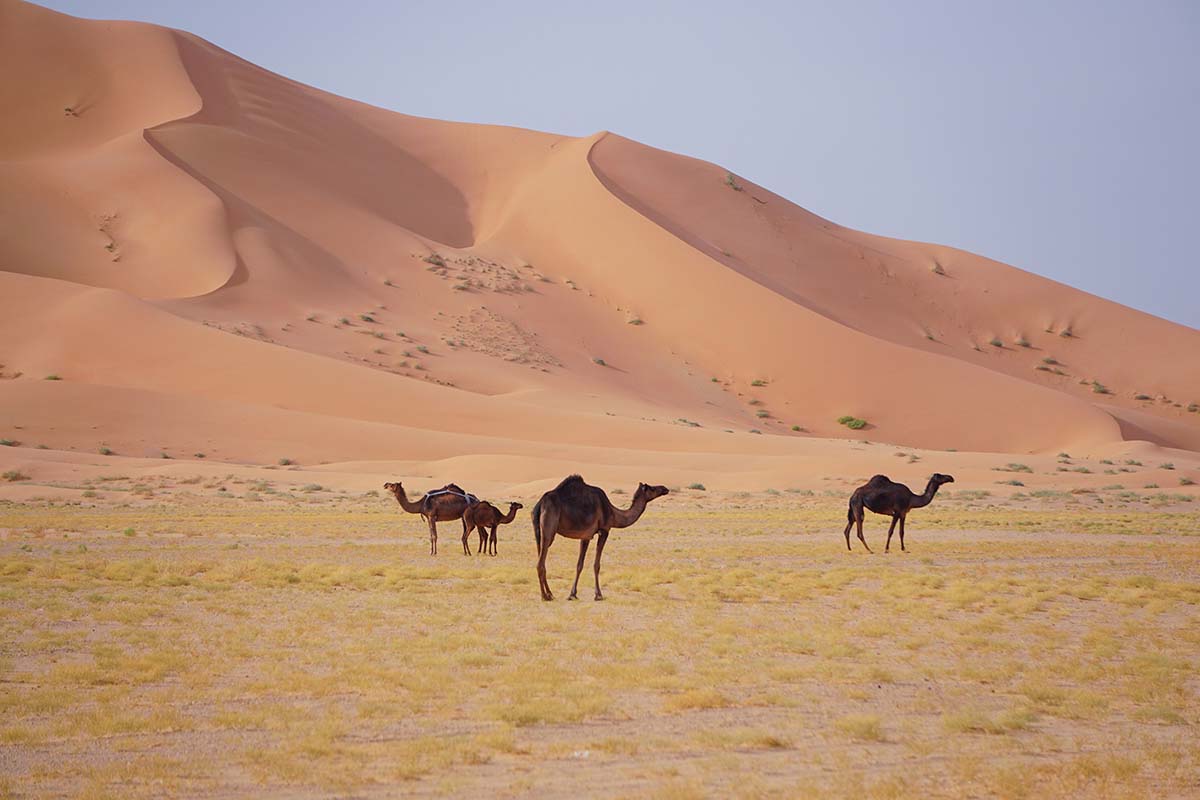 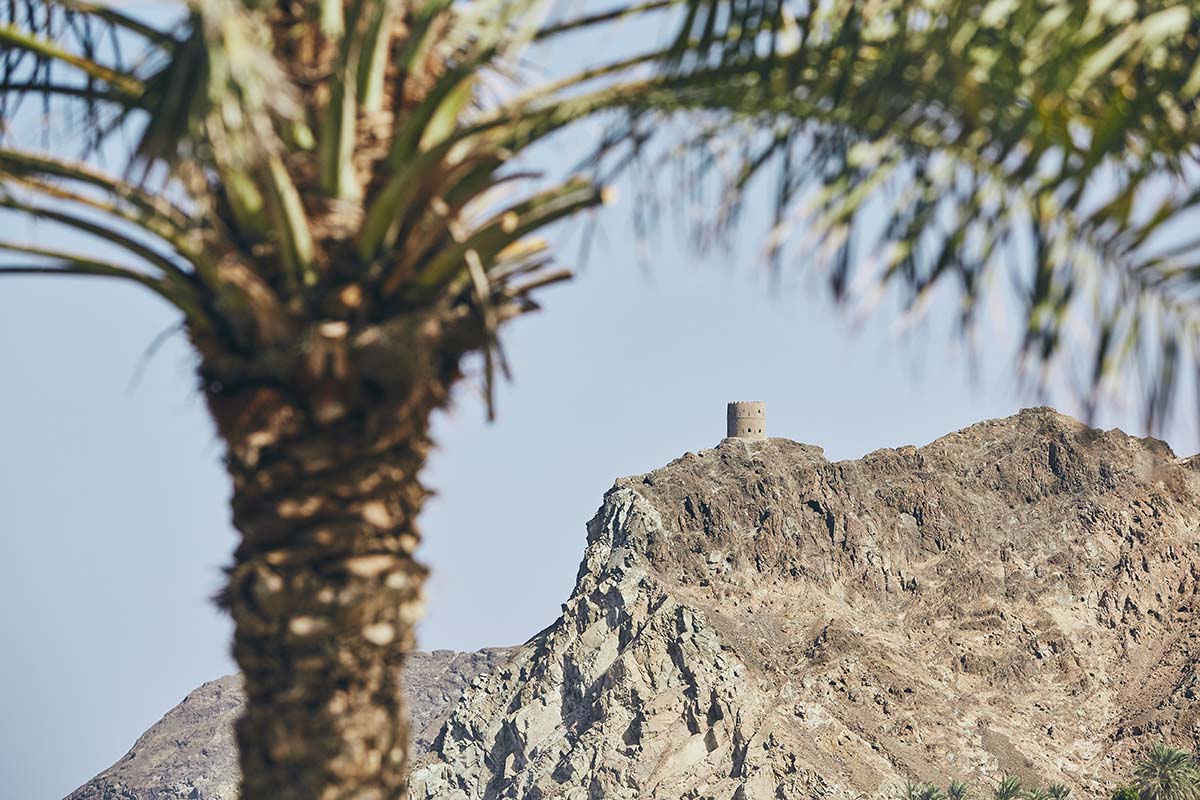