Current Maldivians are from Indo-Aryan populations from the west and north-west of India from the mid 3rd millennium BC. They have close ties with the Sinhalese. Religion Sunni Islam is the state religion. Foreigners are allowed to practice worship only in private.

Counting around 1,2000 islands within its boundaries, the Maldives is one of the most spread out nations on Earth and little is documented about the country’s early past. The islands were first inhabited by Buddhists from India and Sri Lanka. The sprawling geography of the Maldives meant it was a convenient stop for sailors and Arab traders, who implanted Islam on the islands in 1153. In 1558, the Portuguese forcibly took control of Malé, the Maldives capital, and remained in charge for the next 15 years. In the 17th century, the Maldives traded and accepted the support of the Dutch, who had replaced the Portuguese as rulers of Ceylon. When the British took control of Ceylon in 1796, the islands became a British protectorate, which became official in 1887. In 1953 a short-lived republic was founded and the sultanate abolished, but this was overthrown within a year. The country became independent from Britain in 1965, and by 1968 was a kingdom and republic. In 1988, a last attempt coup, led by Tamil separatists in Sri Lanka, failed to overthrow the elected president, Maumoon Abdul Gayoom. Since then, the rapid growth of tourism and infrastructure have been the primary focus in the Maldives, taking the spotlight away from political wrangling.

The Republic of Maldives is governed by the 2008 Constitution. The administrative structure is on two levels: seven provinces and 20 atolls (administrative divisions covering one or more natural atolls), and Malé, which is neither provincial nor atoll. The president is elected for five years by direct national vote. He is head of state and head of government. The legislature, the Majlis of the Maldives, is unicameral – there are 87 members and most are elected for five years by the atolls and eight are appointed by the president. The legal system is based on sharia, Islamic law.

Tipping is generally not expected within the Maldives and the level of service (or friendliness of your server!) will not alter whether you give a tip or not. Most all-inclusive resorts include a service charge as part of the bill, so there’s no need to add to this. That said, if you receive excellent service from a dive instructor, waiter or any other staff, a small tip will go a long way in showing your gratitude and because it is not expected Maldivians are very appreciative of the gesture.

Islam is the state religion in the Maldives and alcohol consumption is strictly forbidden outside of resorts. On arrival at Malé airport, customs will seize all alcoholic beverages that you bring into the country. Be mindful of how you dress – legs, shoulder and chests should be covered. Non-Muslims are generally not allowed to enter any mosques on the islands.

If you want to buy a local product during your stay, look for the ‘Made in the Maldives’ label to confirm its origins. There are a number of beautiful handicrafts, jewellery, fabrics, mats and clothing on sale in the resorts and inhabited islands.

The central cuisine of the Maldives consists of fish, coconut, taro, potatoes, pineapples and breadfruit. The sea provides an abundant buffet for the numerous hotels across the islands and tuna has long been an important ingredient within Maldivian cooking. Influences from India, Sri Lanka and Arabia have enriched dishes with spices, wheat and rice. Today, spicy dried fish curry with rice is a speciality.

As a precaution, travellers are advised to drink bottled water and avoid ice. Hotels, resorts and cruise ships are the only place where alcohol is allowed to be sold, although this is not the case in hotels and restaurants in Malé. Non-alcoholic beer is very popular on many islands and there’s a plentiful supply of soft drinks, tea and coffee. 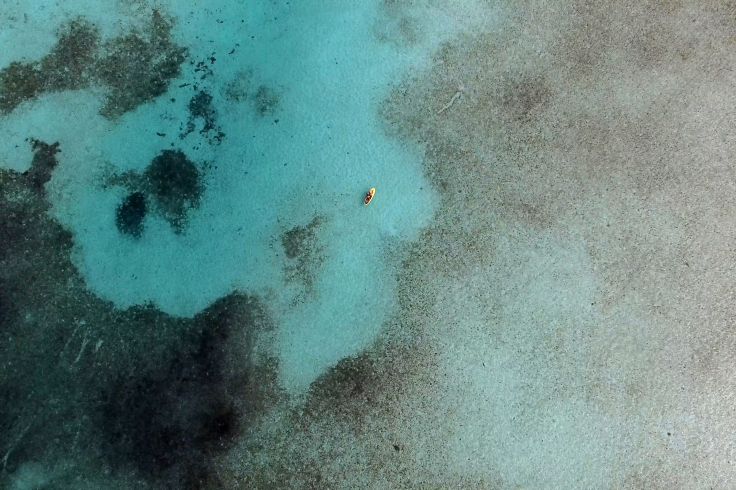 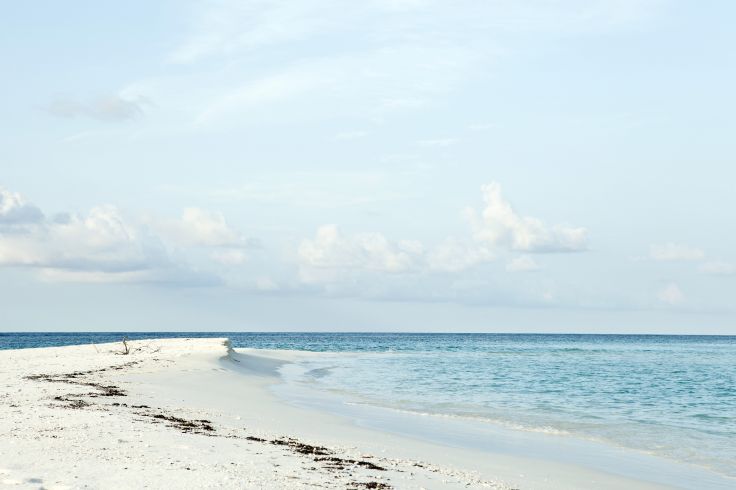 Celebrate your honeymoon hidden away in the middle of the ocean, on one of the heavenly atolls of the Maldives 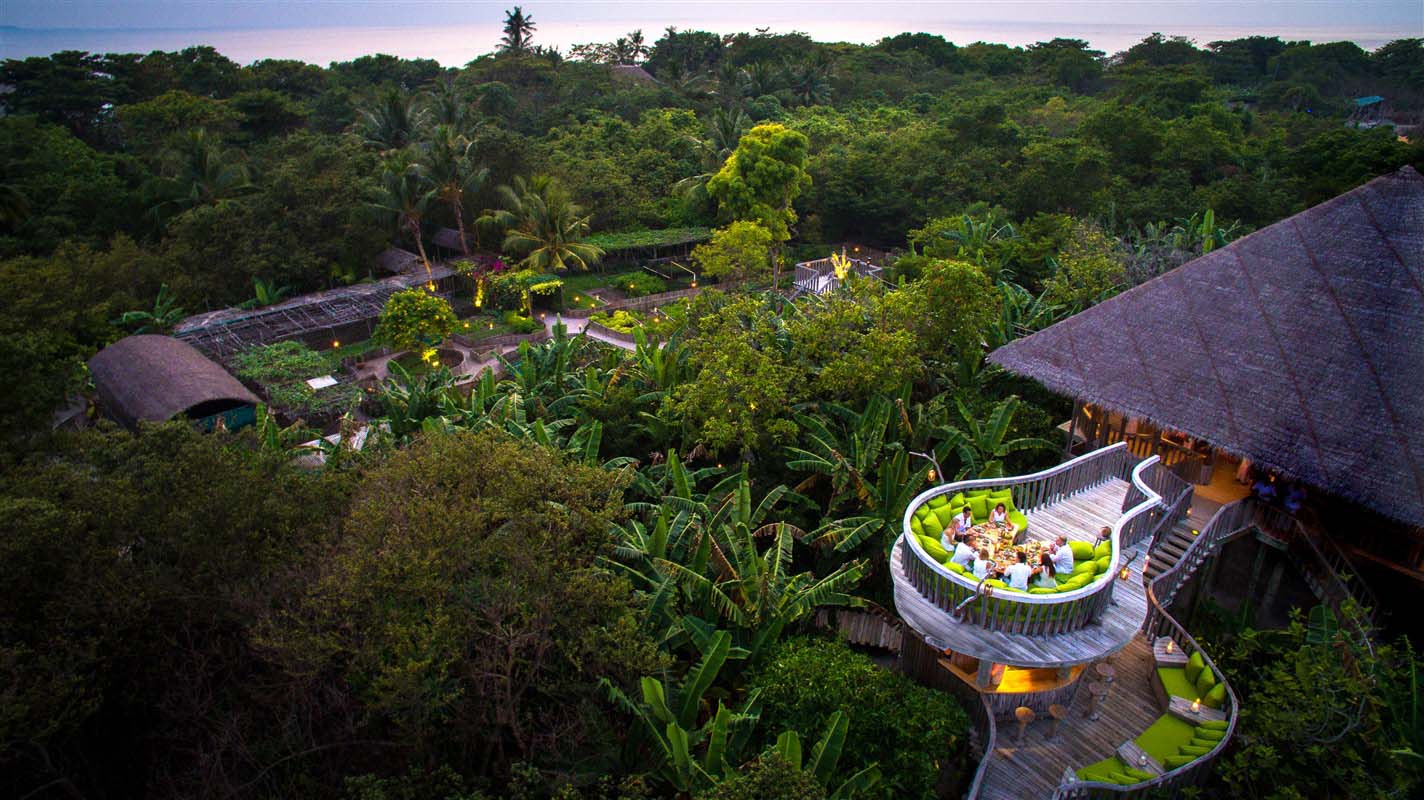 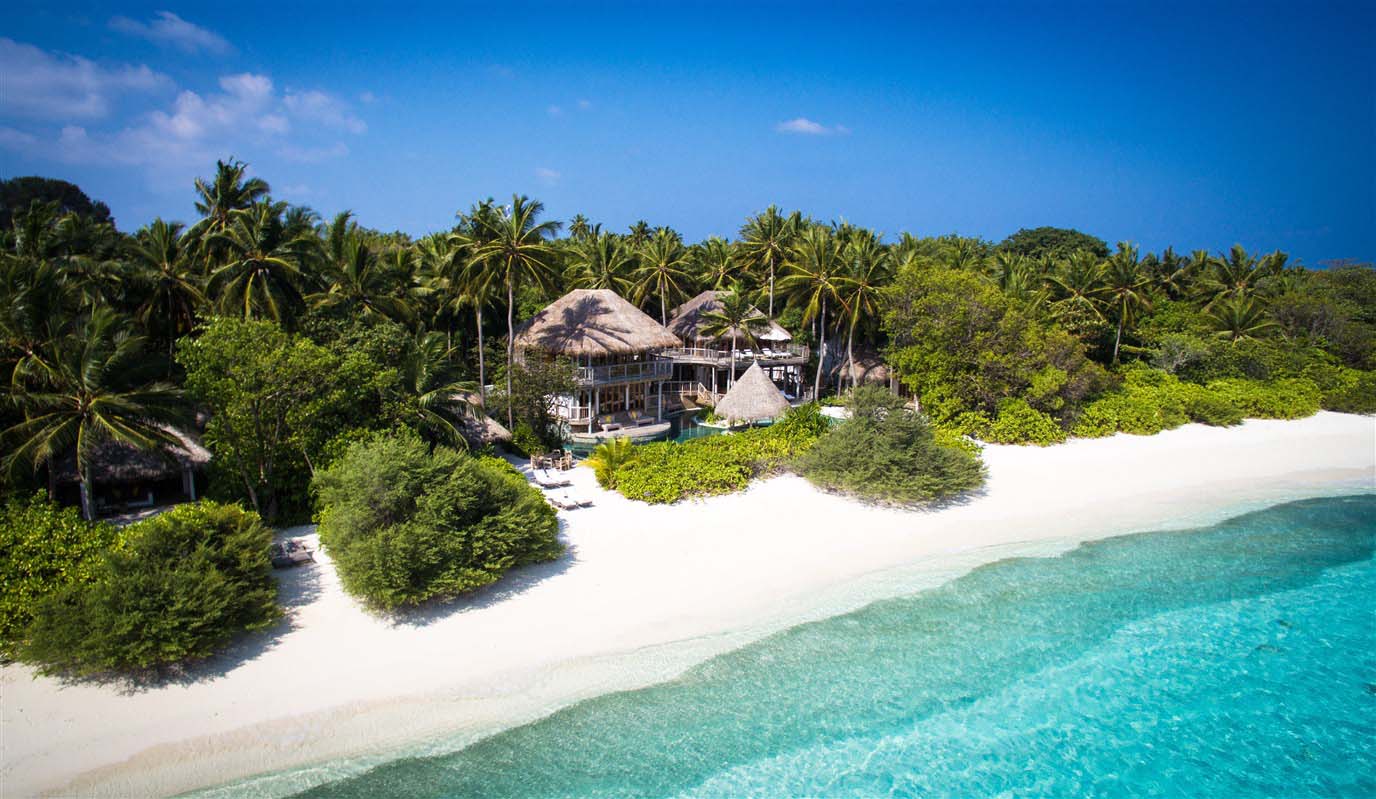 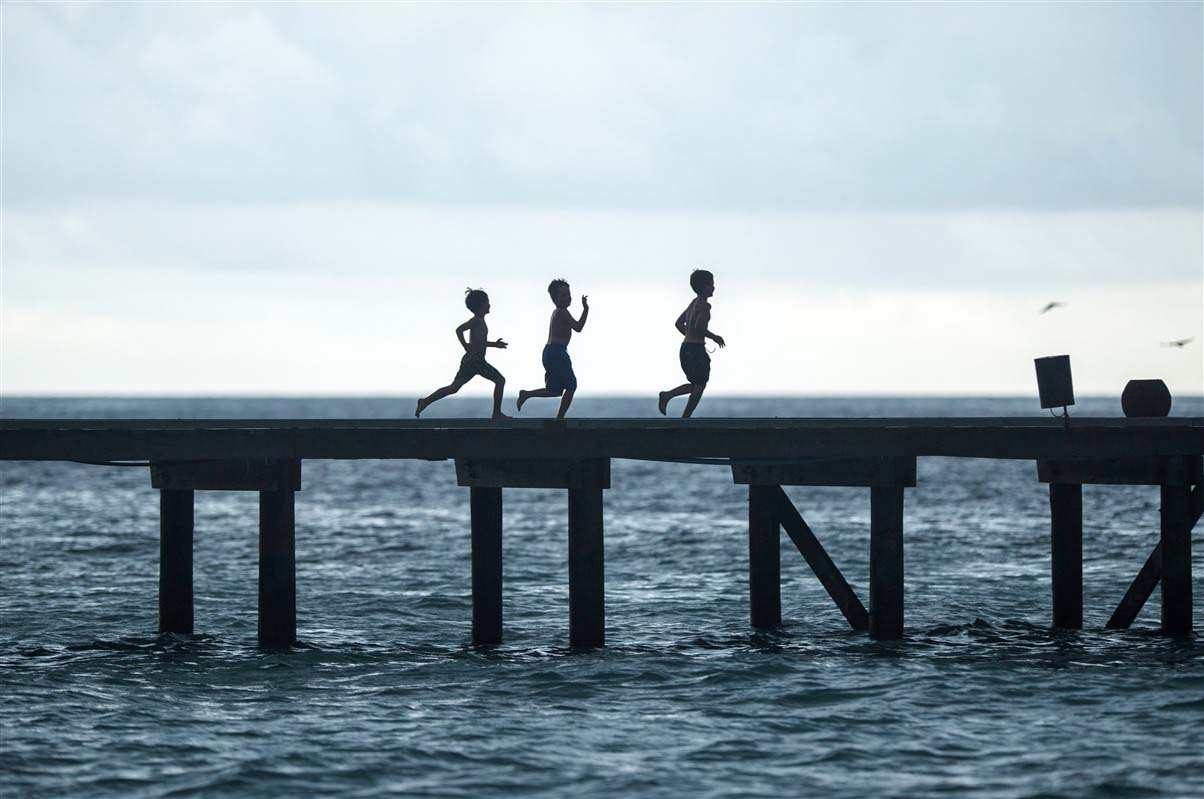 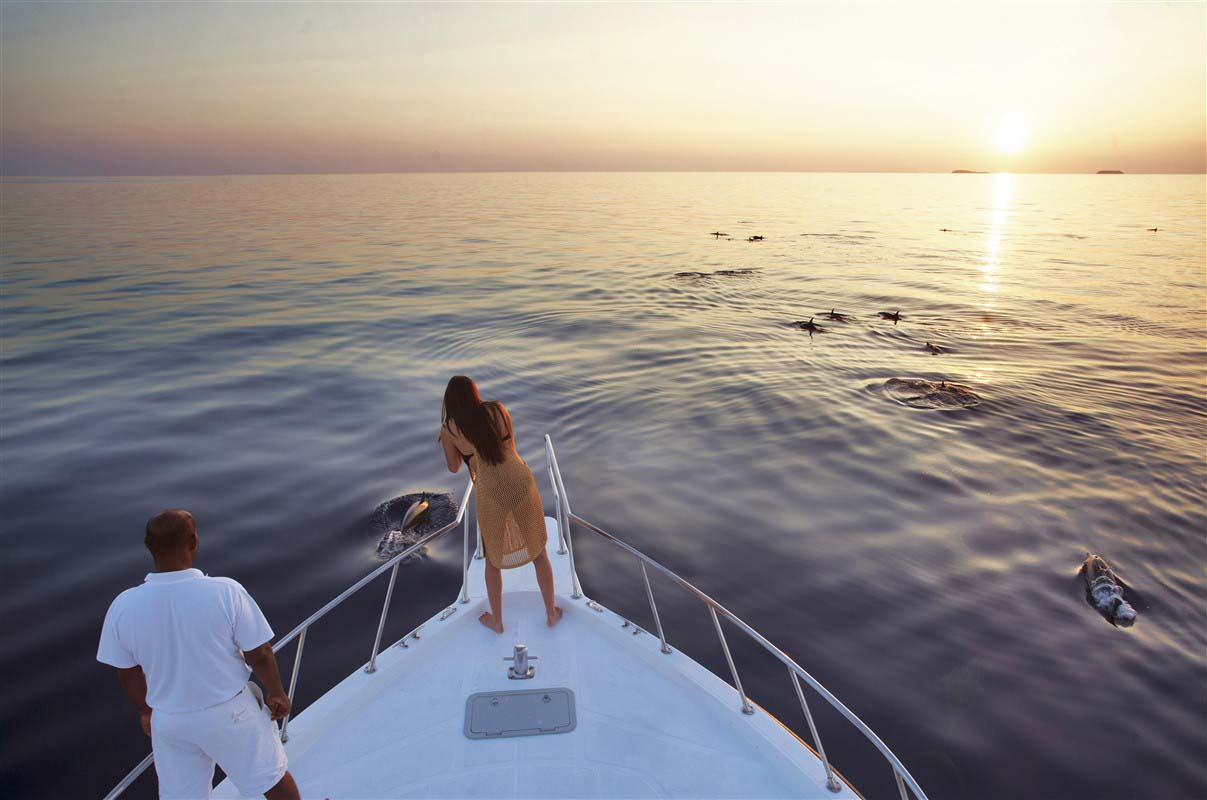 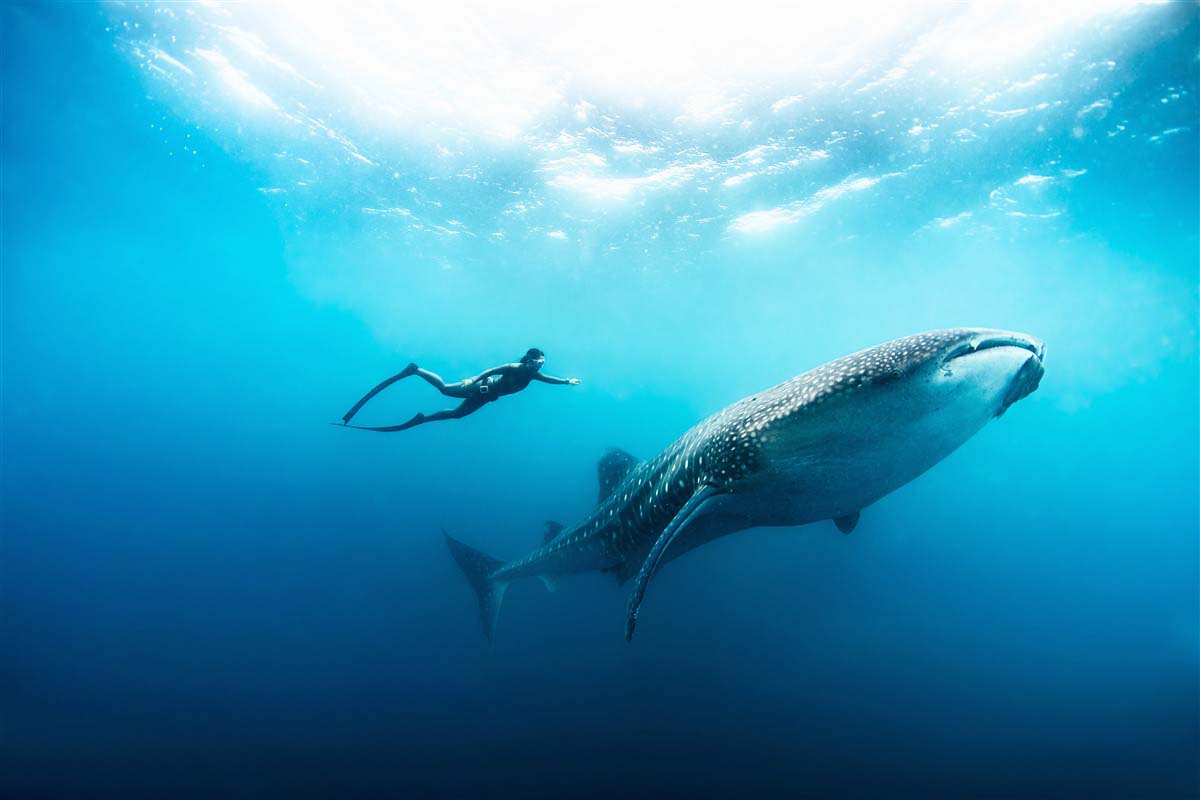 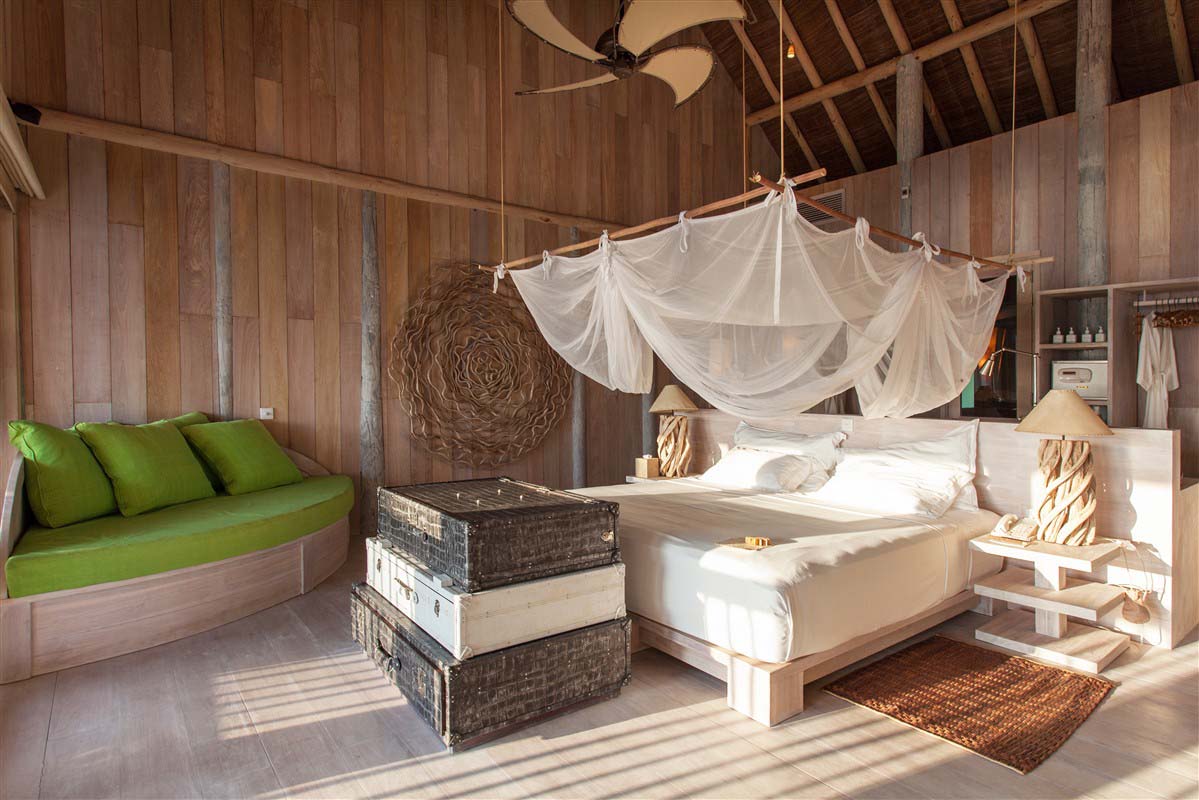 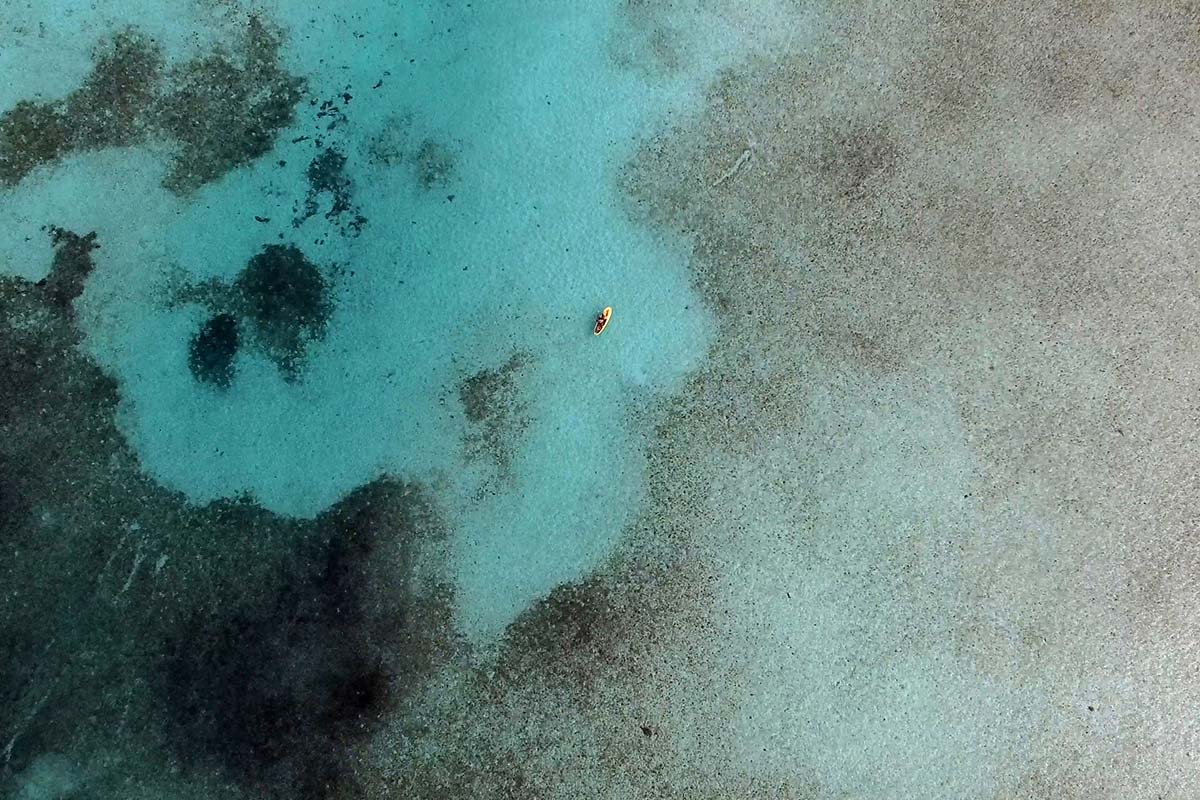 Family Fun in the Maldives 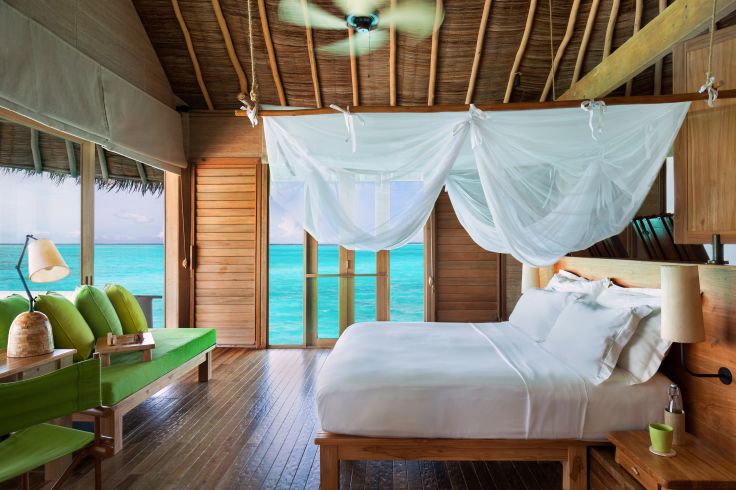 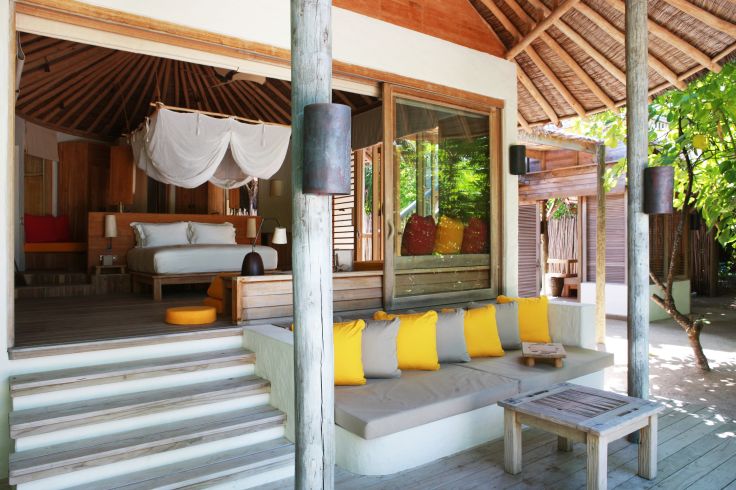 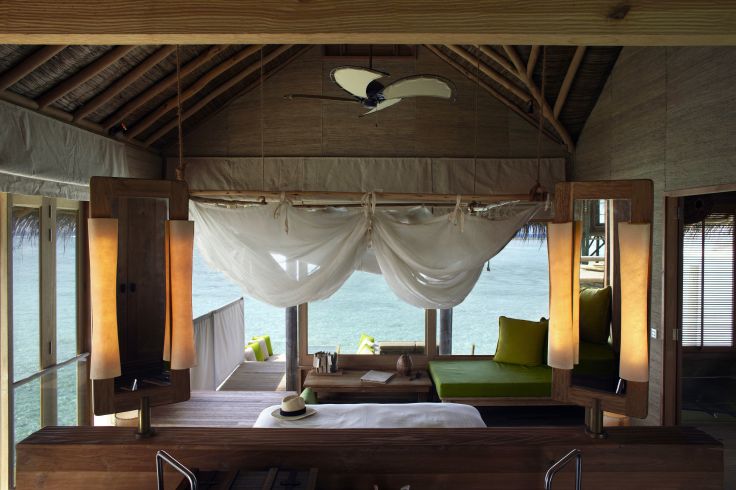 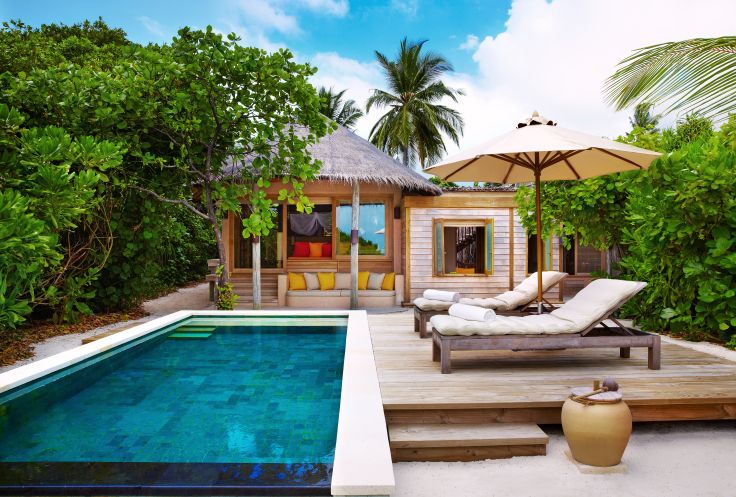 Romance on Laamu Atoll: Paradise in the Maldvies

Chill out and recharge together in paradise, with your feet in the sand