Guyana's hinterland - with its pristine and largely unexplored rainforests, rugged mountain ranges and remote Amerindian villages - should top the travel list of anyone with a love of nature and ecotourism. Far from the bustle of the country's capital, Georgetown, the country's interior is a wonderland of wilderness and wildlife, perfect for adventure-loving travellers who dream of spending their days trekking through the jungle, canoeing along remote rivers and crossing vast sun-baked savannahs on unforgettable 4x4 safari drives.

On your luxury holidays to central rainforests and mountains, a visit to Kaieteur Falls is an absolute must. This whopping 741ft-high waterfall on the Potaro River, which originates in the soaring Pakaraima Mountains, is the largest single-drop waterfall in the world. Almost five times the height of the Niagara Falls and twice as tall as the Victoria Falls, Kaieteur Falls are a fitting tribute to a country whose name translates as 'Land of Many Waters'). Even better, you'll likely have the place entirely to yourself. As the rest of the world's natural wonders are flooded with tourists, Guyana has remained a pristine paradise with only a trickle of tourists each year (in fact fewer than Machu Picchu gets in a day).

Wildlife watchers in particular will fall head over heels for Guyana's central rainforests, such as the nearly 1,500 square mile Iwokrama Forest. Accompanied by local indigenous guides and staying in community-run lodges, trek through the forest and keep your eyes peeled for big cats (six species in total including jaguars, the country's national animal), rare bird species (including the elusive harpy eagle) and all manner of other extraordinary species from giant river otters to the world's largest scaled freshwater arapaima fish. 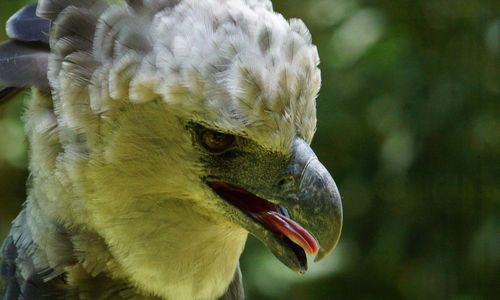 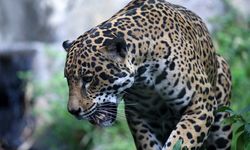 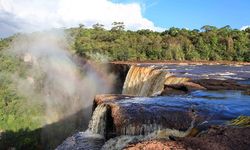 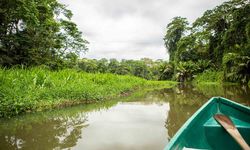 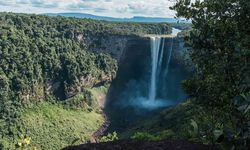 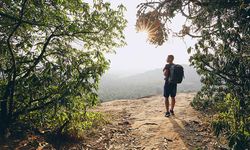 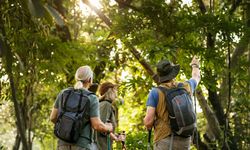 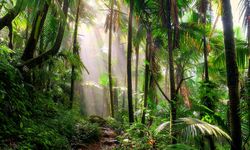 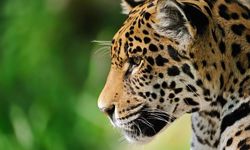 Original Travel Expert: Oliver Rodwell
My highlight: On any adventure into Guyana’s hinterland, a visit to Kaieteur Falls is an absolute must. This whopping 741ft-high waterfall is the largest single-drop waterfall in the world.
Enquire now
Call us on: +44 (0) 20 7978 7333