No trip to Bolivia is complete without a visit to the south to see the dazzling white salt flats and the charming colonial cities of Sucre and Potosi. The Salar de Uyuni is one of the most surreal places on earth. Spread out over more than 4,000 square miles like an ivory ocean, these are the largest salt flats on earth. Continue west to explore the silver mining town of Potosi and the colonial highlights in Sucre. This trip to the southern part of Bolivia combines wonderfully with a visit to the Atacama Desert across the border in Chile.

The area to the east of the Chilean border is startlingly diverse and as you traverse the region you'll pass coloured lakes, vast rocky formations shaped by the wind, hot springs and geysers and snow-capped volcanic peaks before reaching the brilliant white salt desert which has come to symbolise adventure travel in Bolivia. Accommodation is basic along the way, but a night in a hotel made entirely of salt will no doubt appeal to those looking to tick off that all important 'different' box.

To the east of the salt flats you'll find the city of Sucre, one of the country's two capitals, where old churches, colonial buildings and fascinating museums are bursting with history. The city is home to the second oldest university in South America and its first medical school as well.

Potosi, just south of Sucre, is another gem which was once the wealthiest city on the continent thanks to its silver production which bankrolled the Spanish Empire. In fact, the term 'vale un Potosi' is still used to this day to describe something considered very profitable. The silver has more or less dried up, but the grand churches and ornate colonial buildings left behind as remnants of the glory days make the city well worth a visit. 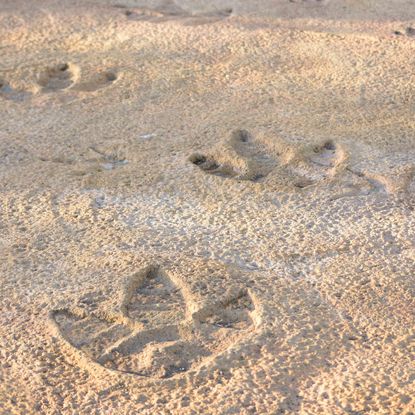 If you do three things
1
Dinosaur Footprints

Just a short distance from the town of Sucre is the world's largest collection of dinosaur tracks. Spend a day walking among ancient footprints and gazing up at life-size replicas of the animals who dominated the earth for so long. While you are there make sure you visit the centre of Sucre; Bolivia's constitutional capital city is famed for its colonial architecture, especially the main town square. 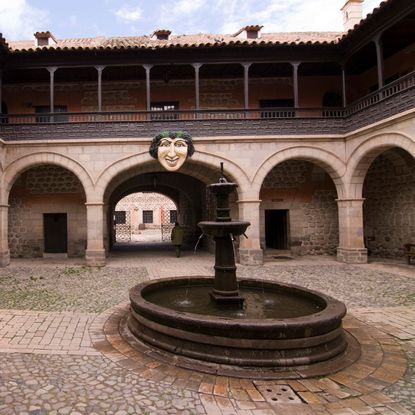 If you do three things
2
Potosi National Mint Museum

Made famous by the silver mines located in the city, Potosi was once the wealthiest city in the colonial Spanish empire, as it minted huge quantities of this precious metal, mined by native people under terrible conditions. Now declared a UNESCO World Heritage site, it is well worth a visit to learn more about the fascinating and heart-breaking history the city hides. 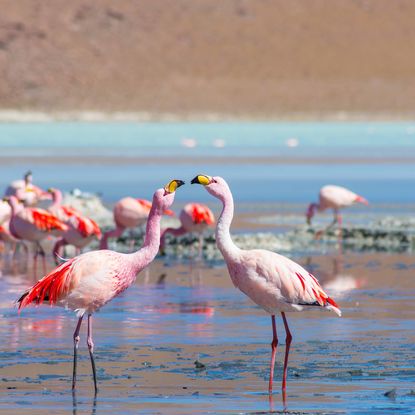 If you do three things
3
Salir de Uyuni Salt Flats

Whether you are staying in a hotel made of salt, or a luxury Airstream, make sure you explore the strange landscape of the salt flats. There are explosive geysers, colourful lakes, mountains and hidden villages, plus the area us also home to huge flamboyances of pink flamingos (one of the coolest collective nouns there is!)

Airstream Adventure in the Salt Flats

There’s camping and there’s glamping, and it doesn’t get much more glamp than on a two-night Airstream caravan expedition through the 4,000...
Find out more Add to Ideas+ 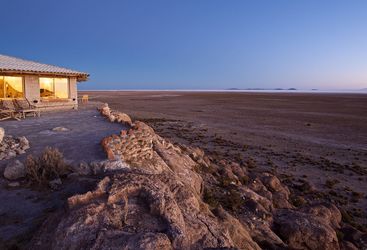 Constructed almost entirely out of salt blocks, Luna Salada is a pretty unique boutique hotel in an equally superb location.
Find out more Add to Ideas+ 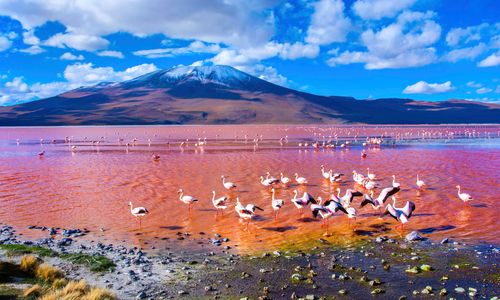 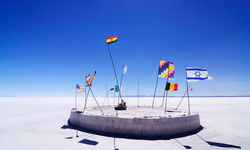 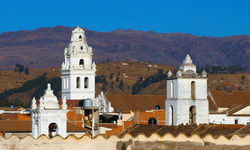 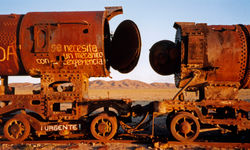 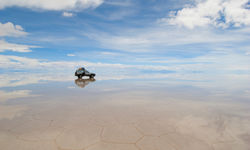 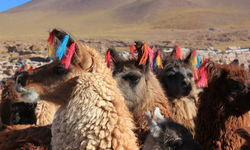 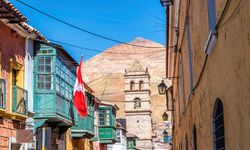 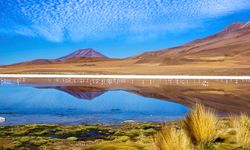 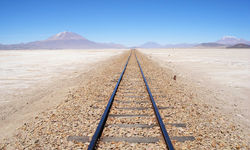 Bolivia is all about the experience - but despite the lack of flashy hotels and fine dining, it is isn't as cheap as you might think. Most people visit Bolivia alongside Peru or Chile, as flights from Europe into Bolivia aren't very regular. A two week trip combining Bolivia with one of it's neighbouring countries would start from approximately £3,500 per person, and almost everything would be included as part of your package .