Jutting out into the Atlantic Ocean, the Peniche peninsula is home to one of the largest traditional fishing ports in all of Portugal. Peniche holidays are multifaceted; sport, culture and delicious Portuguese cuisine await in this little corner of the world. Spend time at the Peniche Fortress, a former prison that has seen its fair share of extraordinary escapes or unwind by riding the waves on Peniche’s beach – one of the best surfing spots in the country. If you’re looking to have a more peaceful getaway, sail to the Berlengas Islands, a remote nature reserve in the wild. Secluded and tranquil,
this is the perfect refuge for migratory birds and endangered species, like the guillemot (as well as for its humans visitors). Marine life, too, flourishes in the surrounding 2,433-acre reserve so wildlife lovers will be in their element here. Head to Cabo Carvoeiro for jaw-dropping views over the cliffs and crashing waves that sculpt the rock formations below and spend your evenings watching a watercolour sunset over the Atlantic - the perfect end to your relaxing day in Peniche. 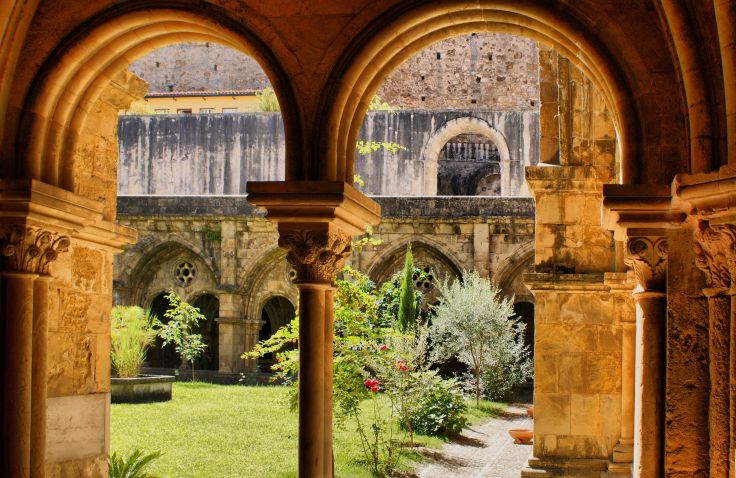 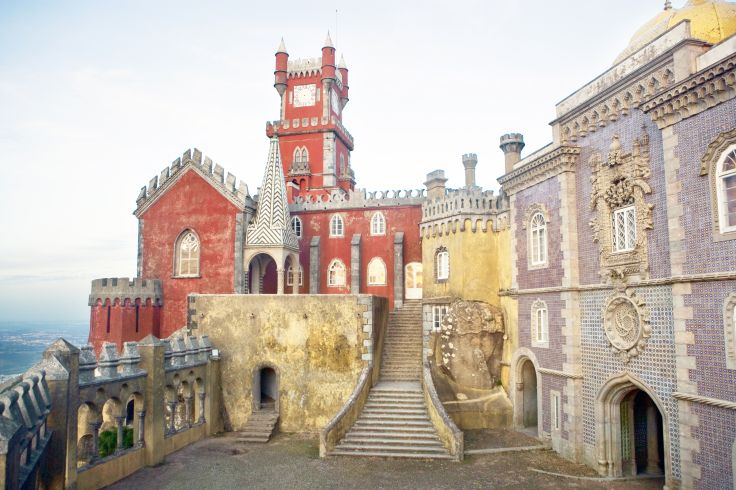 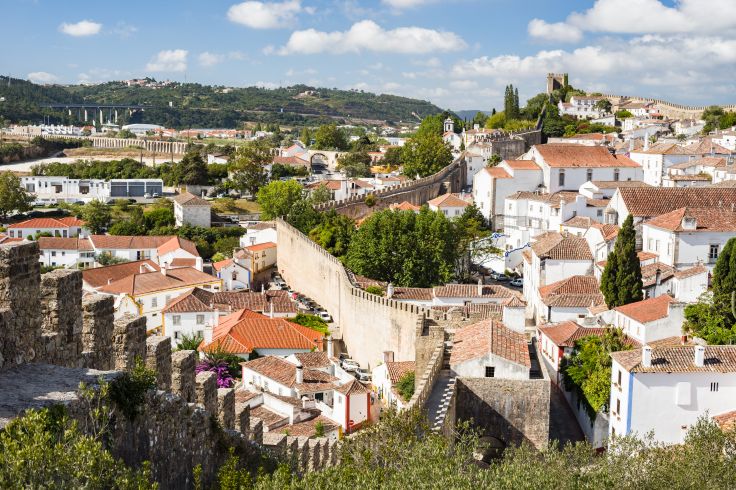 Highlights of Portugal: Porto to Lisbon