French explorer and founder of Quebec City - Samuel de Champlain - didn't think much of Les Escoumins and its harbour. Several centuries later, however, and this charming, peaceful place is one of the most delightful places in the province. In the past, it made good use of its position on the St Lawrence River to make money from lumber but these days, it's tourism that pays most people's bills. Hole up in a log cabin, hike in the Saguenay Fjords National Park and track bears. During your Les Ecoumins holidays, immerse yourself in a wealth of activities: venture out onto the water aboard a kayak
to explore the area's many lakes and rivers; catch a ferry to Trois-Pistoles on the south bank of the river; or enjoy a whale watching cruise. Land or sea, this is a great place to explore. 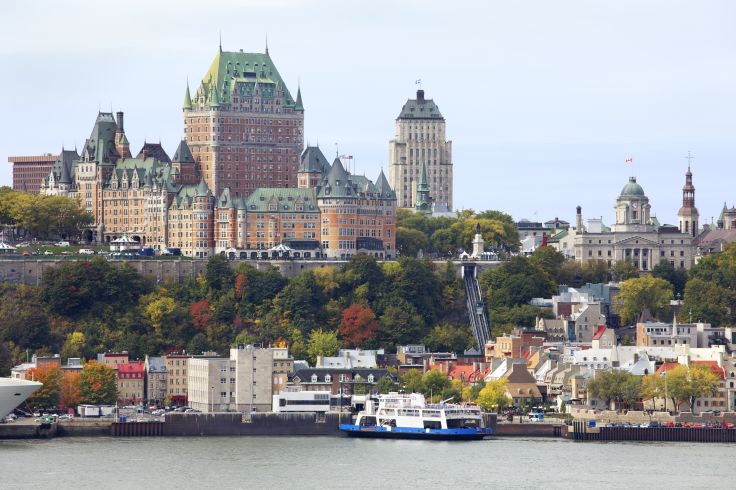 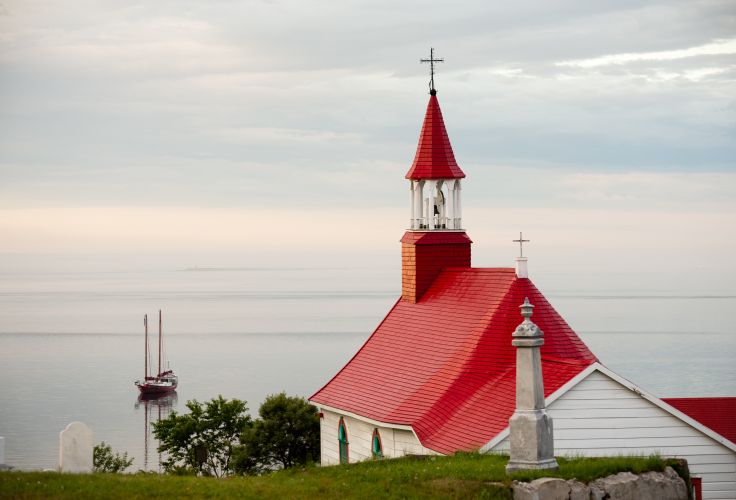 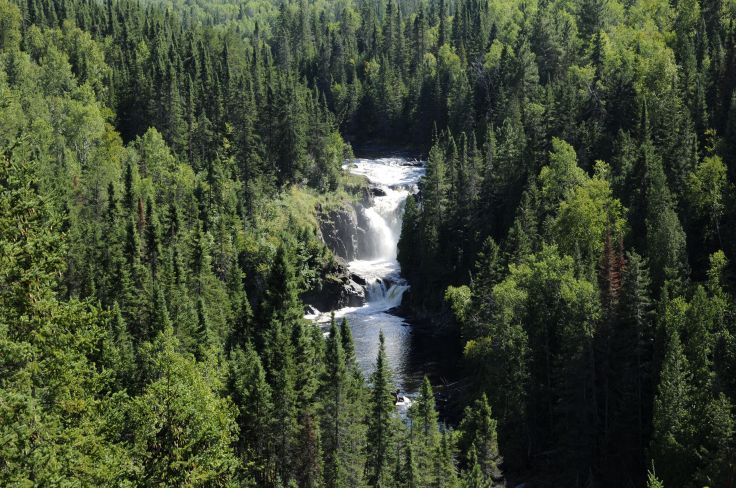 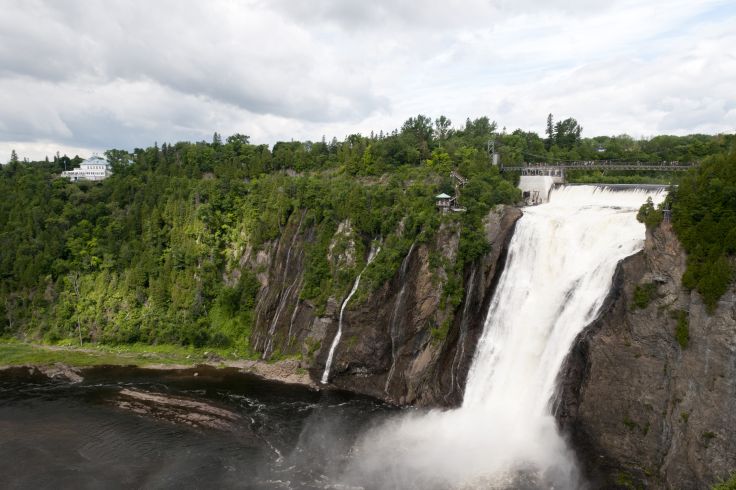 Highlights of Quebec: from Montreal to Fjords, Rivers & Forests

The Quebec of incredible nature, of islands and villages, of fjords and cool, cosmopolitan cities