Located off the coast of Ecuador, Isabela Island is the largest island in the Galapagos archipelago. As far as islands go, Isabela is considered pretty young (at around a million years old). Yet despite her youthful age, she is home to an impressive six volcanoes (all of which merged to create the island and five of which are still active), a human population of almost 2,000 and a cast of wildlife species that will leave even the most well-travelled naturalists slack-jawed. From endemic Galapagos tortoises and marine iguanas to the island’s colony of playful penguins, which can be found drunkenly
plodding along the sun-soaked shores of Elizabeth Bay, Isabela Island is a true pocket paradise. Wander the sleepy streets of Puerto Villamil, hike up Sierra Negra for views epic views over the island’s lava calderas or discover the secrets of its seas on diving adventures with inquisitive sea lions and turtles; this island is your oyster. 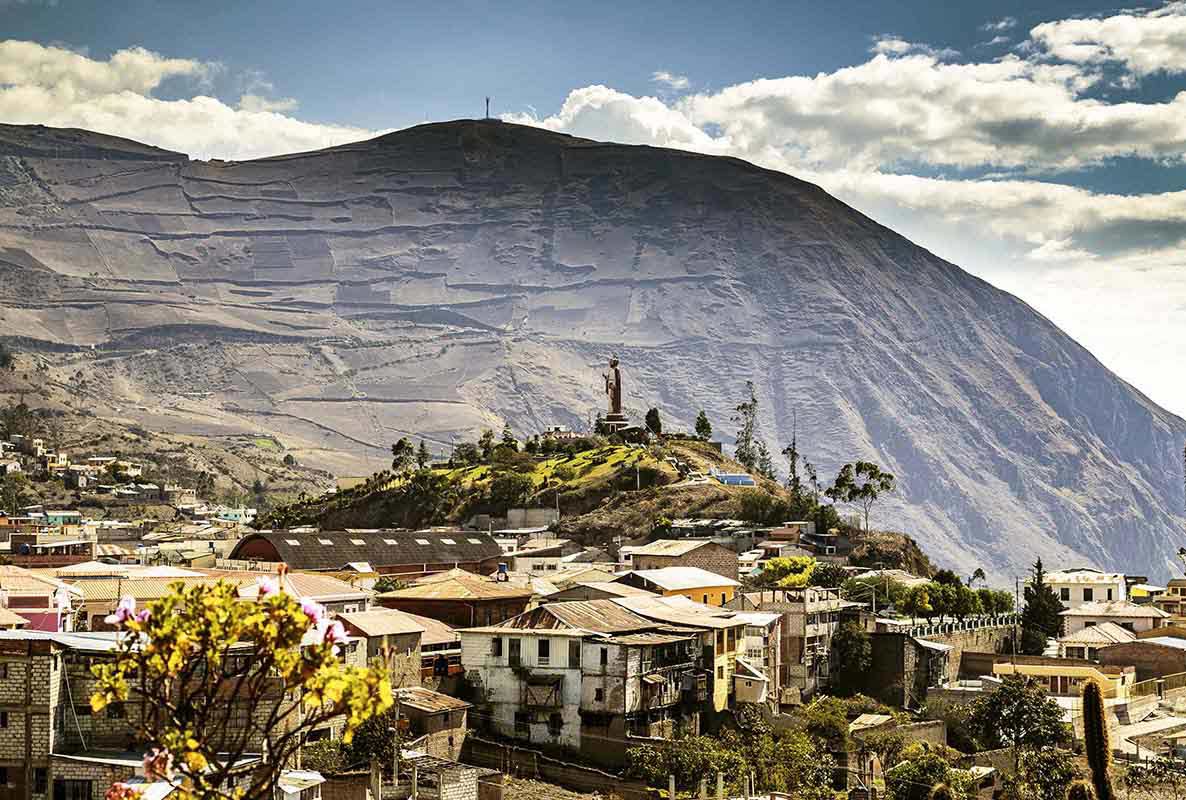 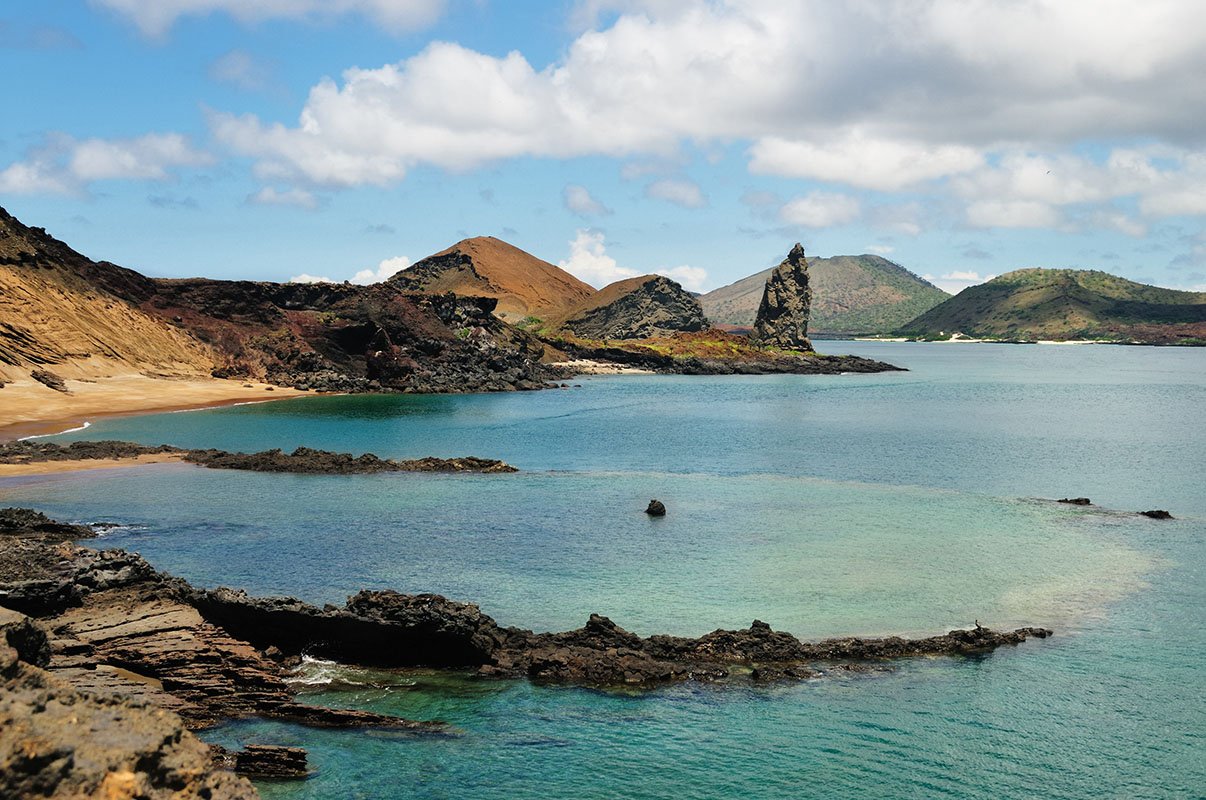 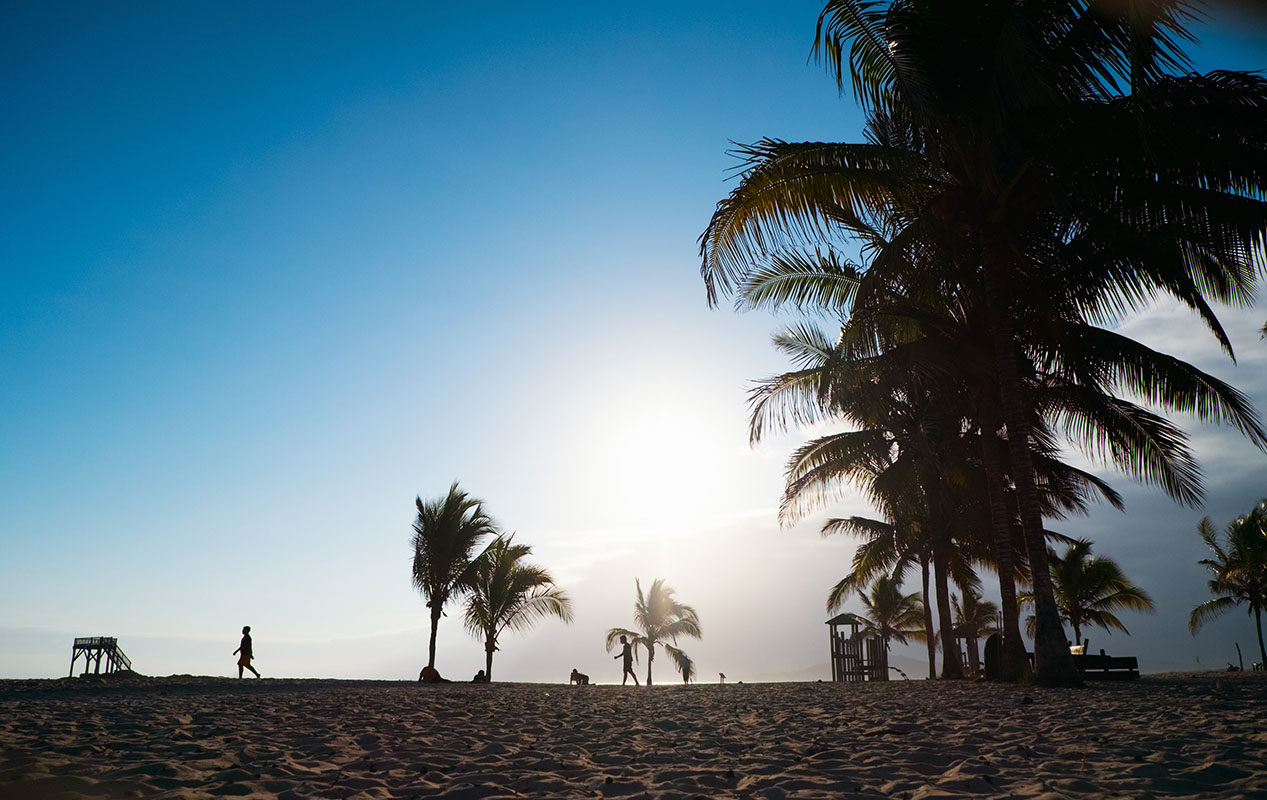 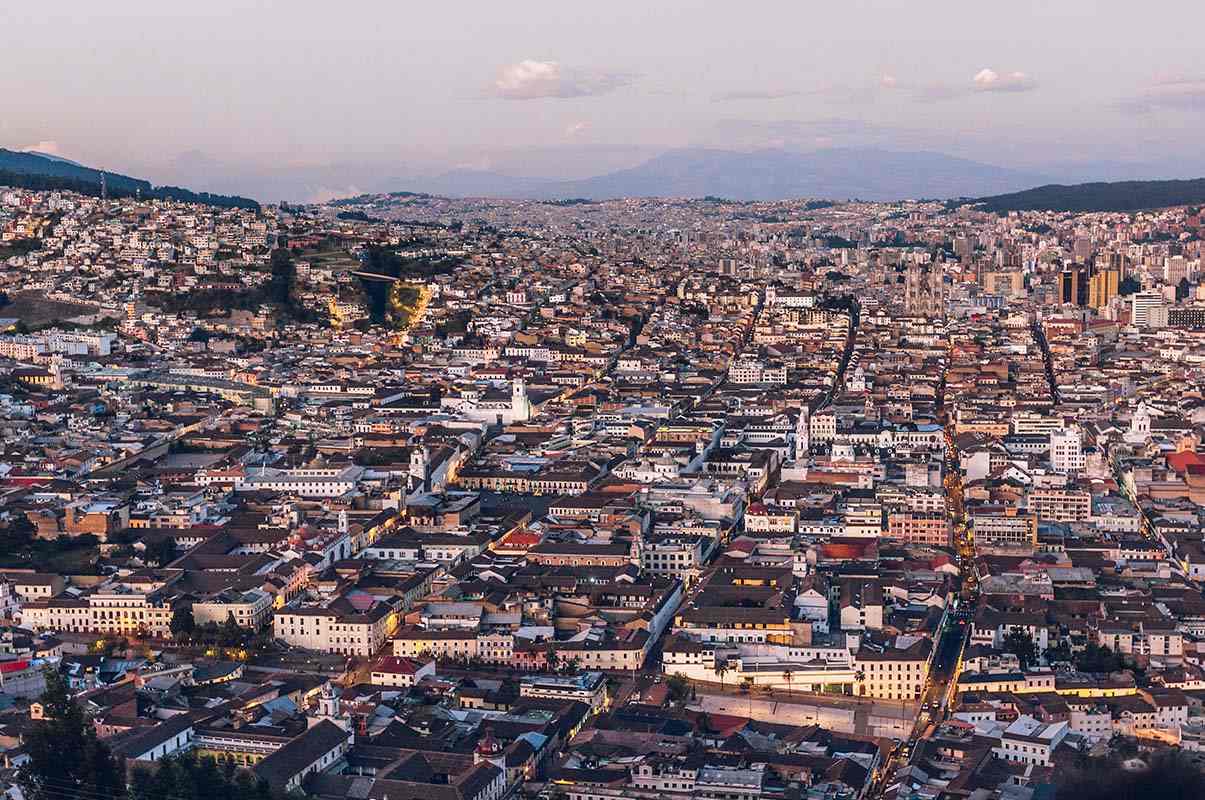 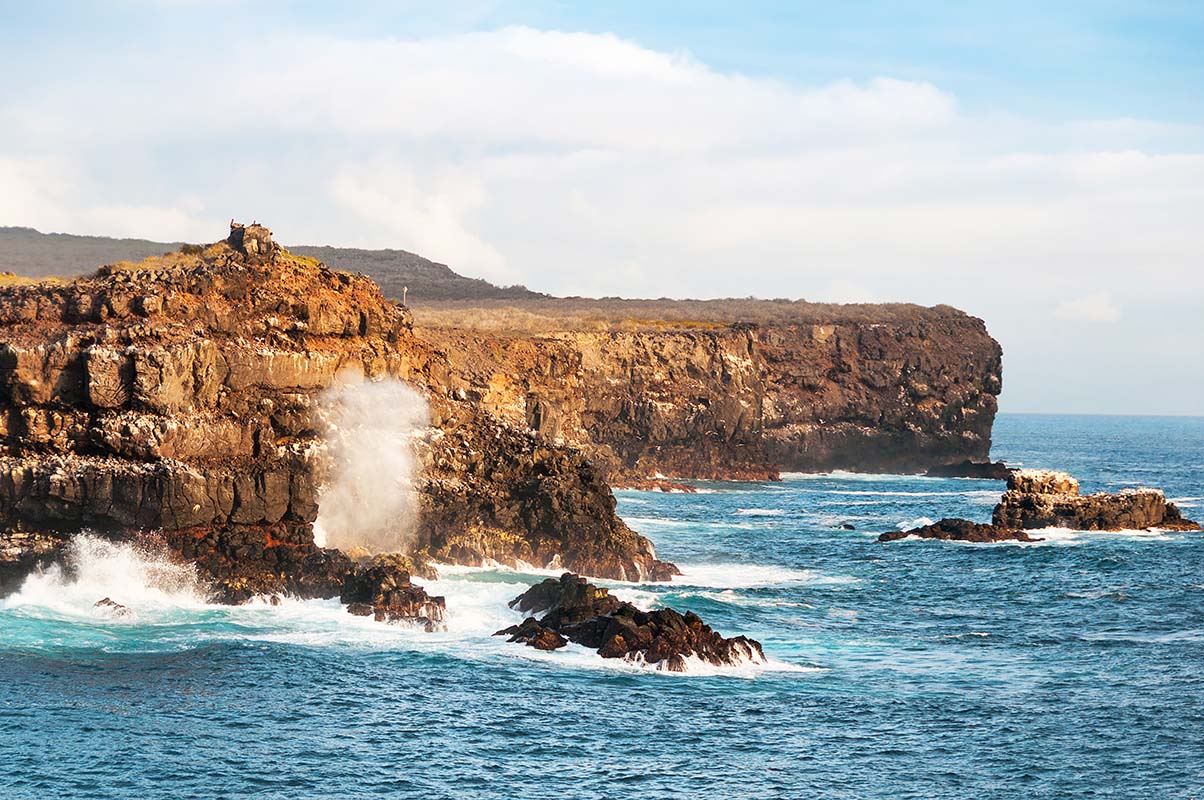 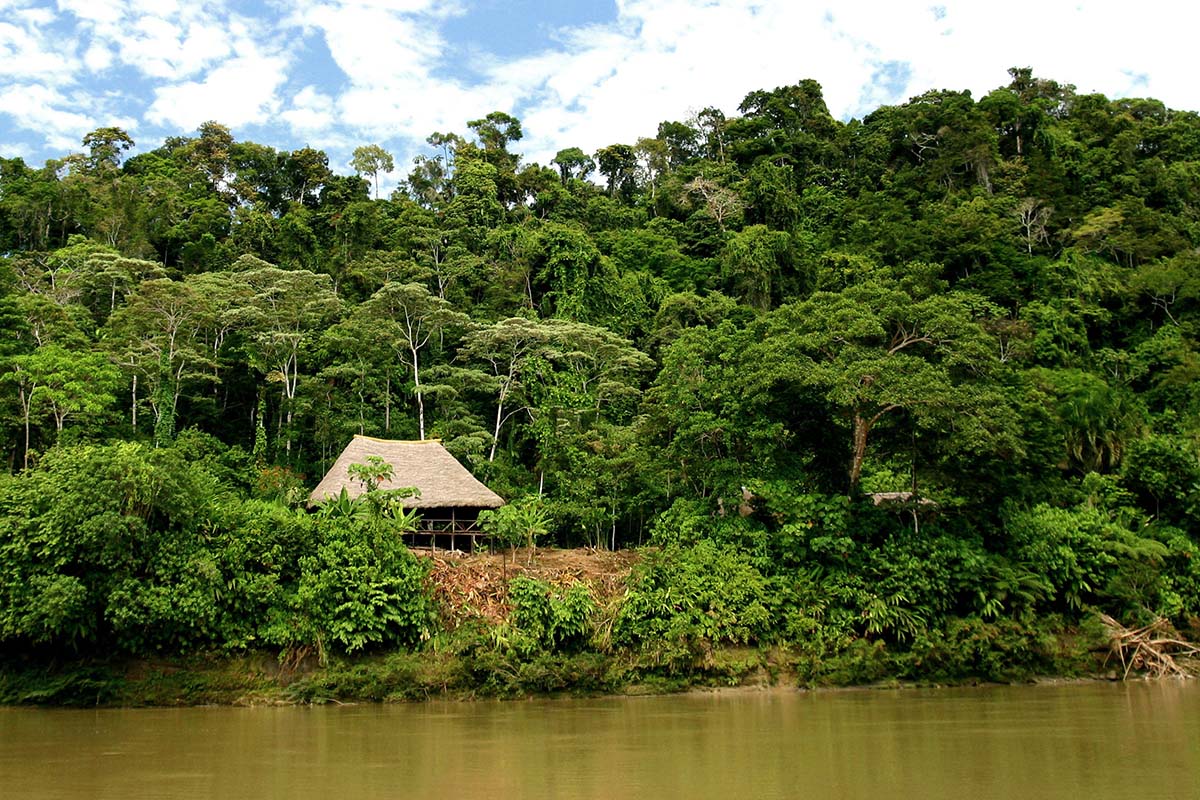 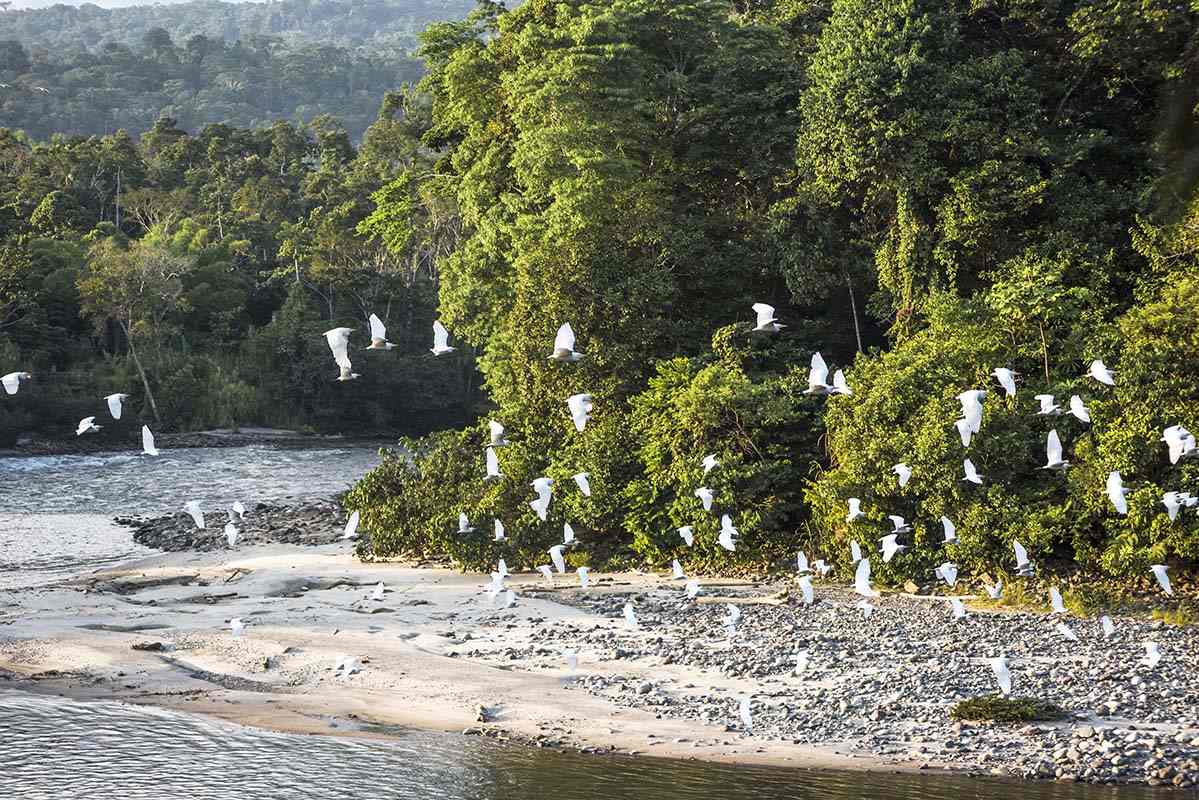 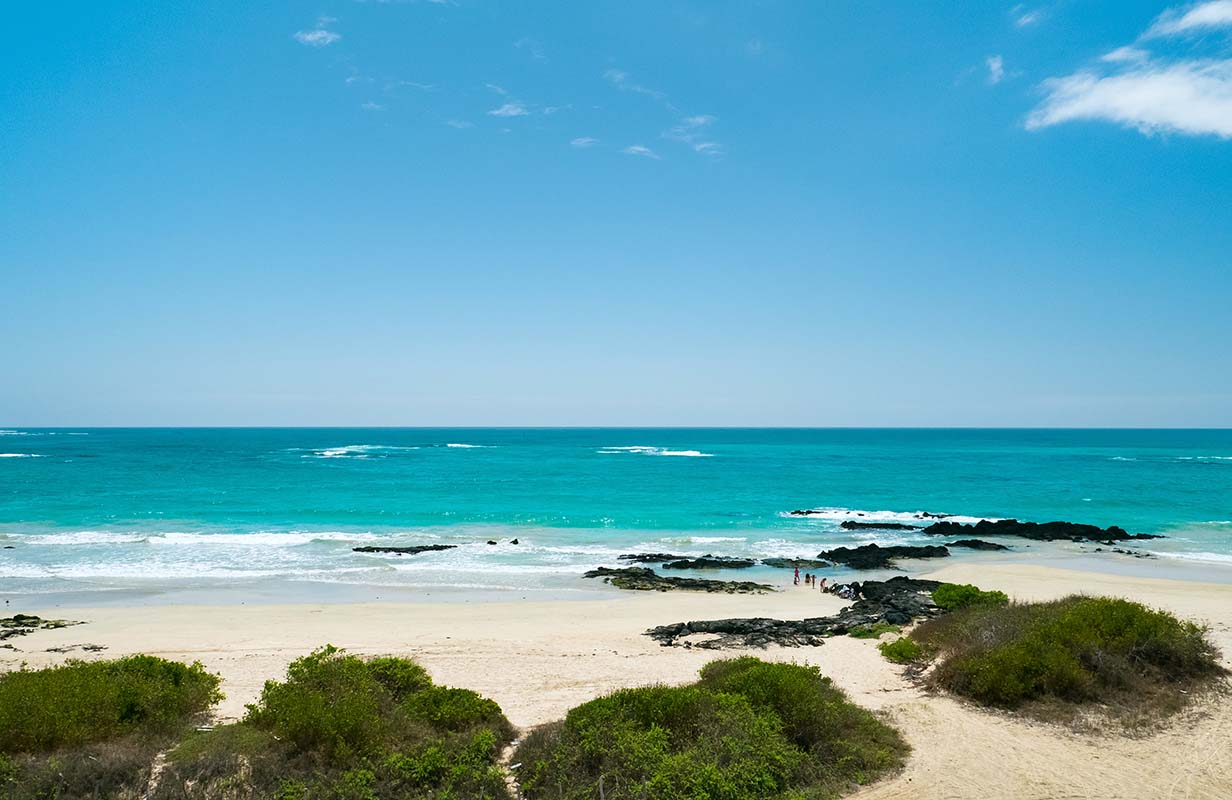