Pitched above the Aegean Sea, the ancient port city of Ephesus is one of the most important archaeological sites in the Mediterranean. Bringing together the remains of Roman Civilization and Mycenaean Greek, it was the capital of Asia Minor and often compared to the illustrious hubs of Alexandria, Antioch and Rome. Ephesus holidays unravel the myths and legends around the site, setting the scene with visits to the Ayasulu - a hill crowned with the oldest Byzantine acropolis of Anatolia - and the Temple of Artemis, one of the Seven Wonders of the Ancient World. Don’t miss the Ephesus Museum for a thorough chronicling of the site,
or the neighbouring cities of Izmir and Selcuk. 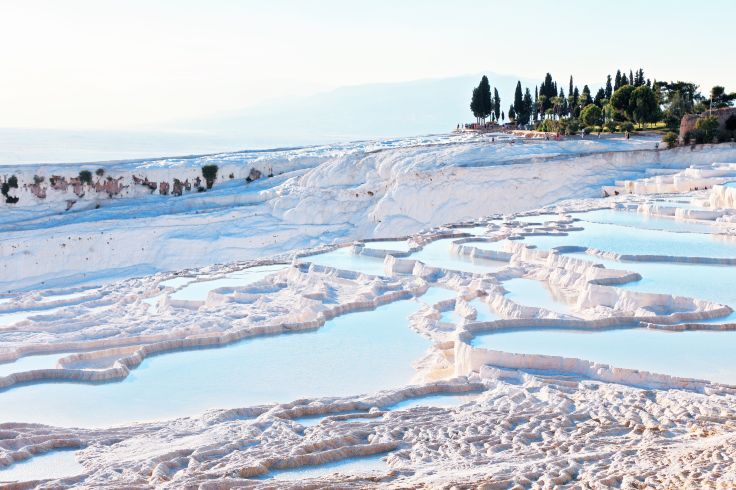 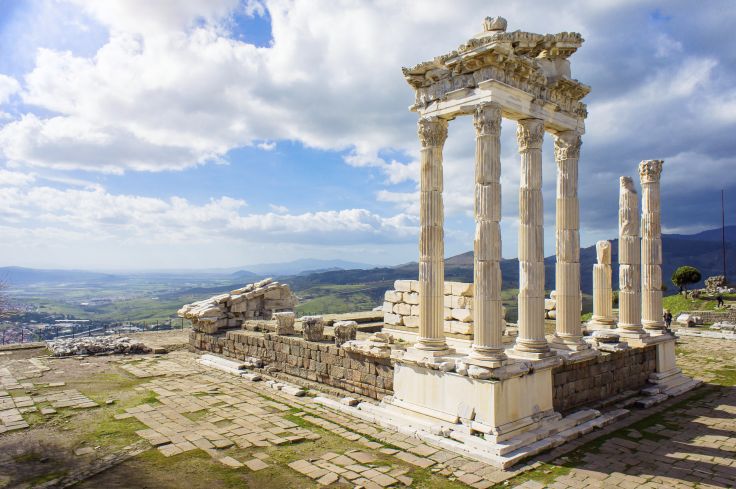 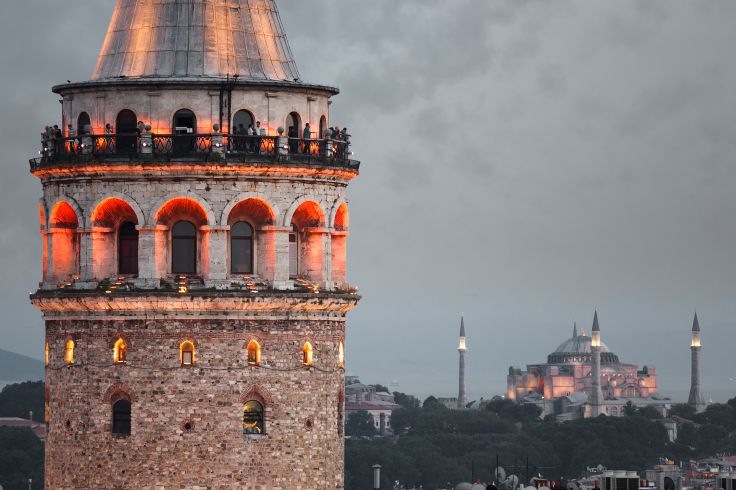 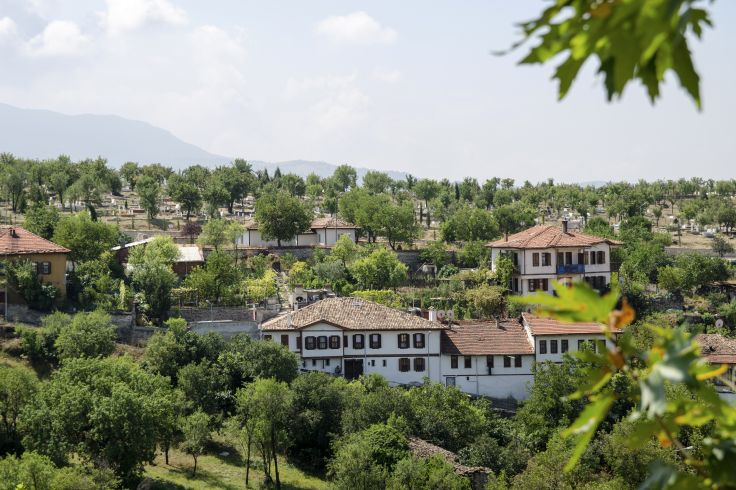 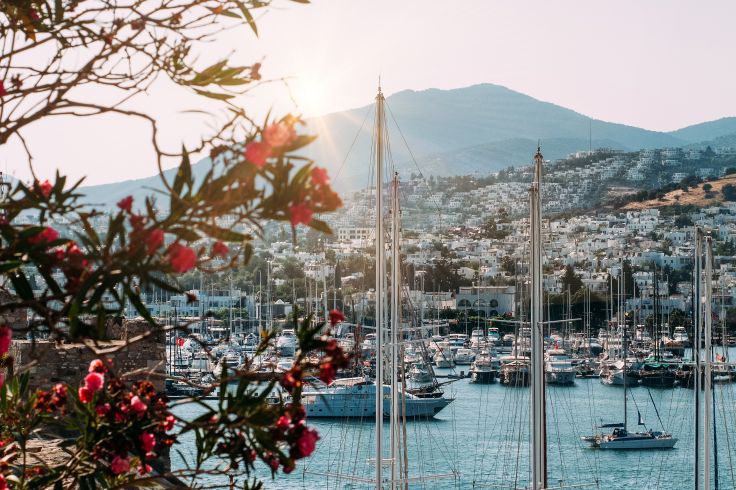 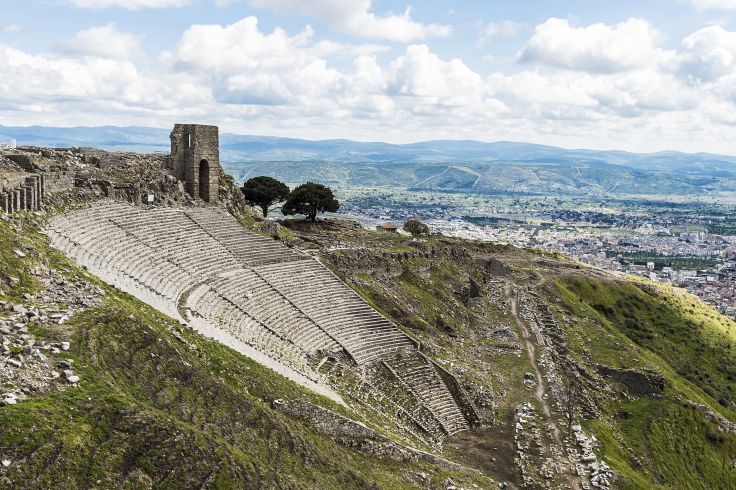 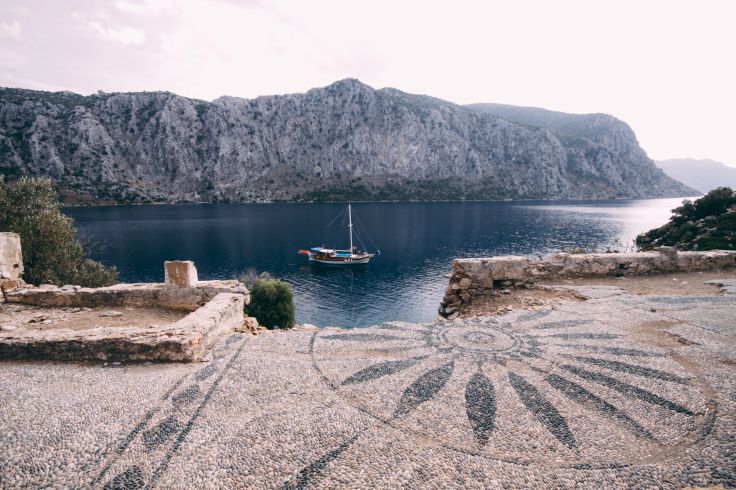 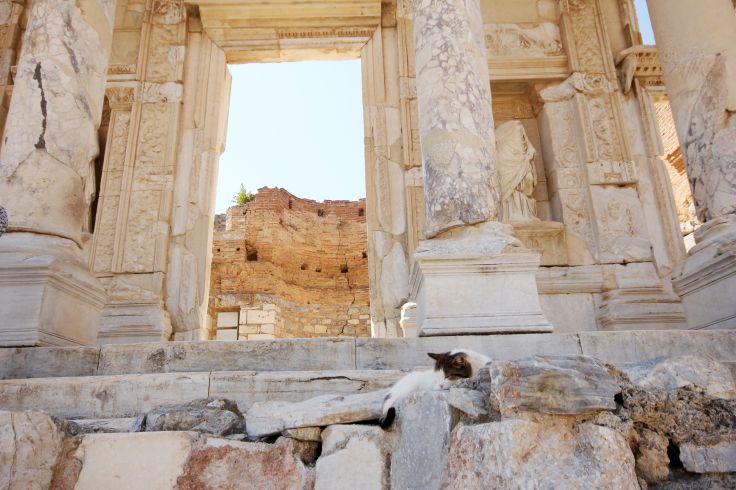 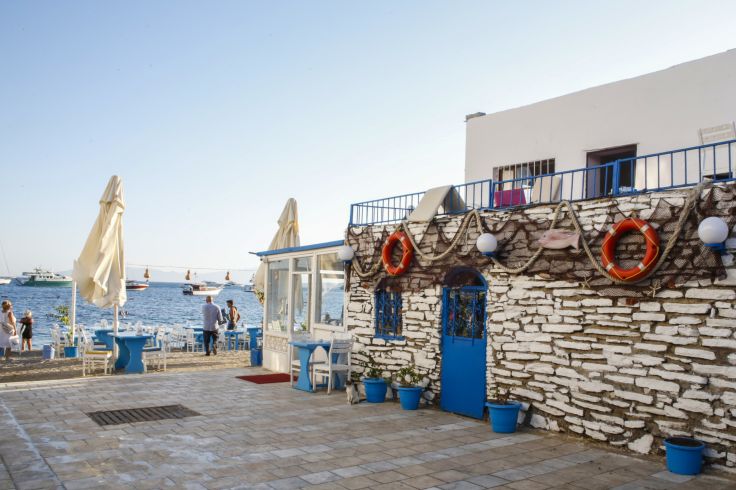 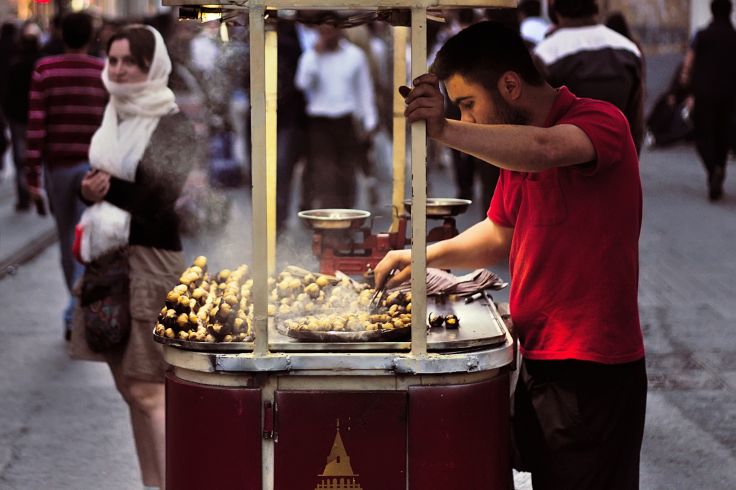 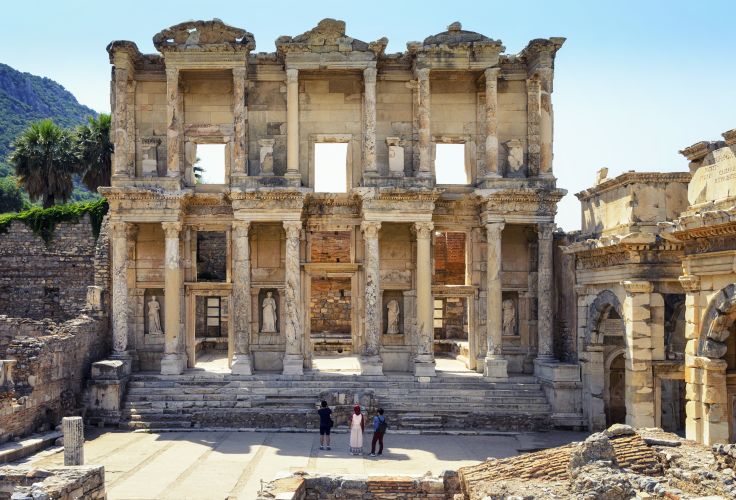 Enjoy the freedom of a hire car to visit the finest locations in Western Turkey, from Topkapi to the Aegean 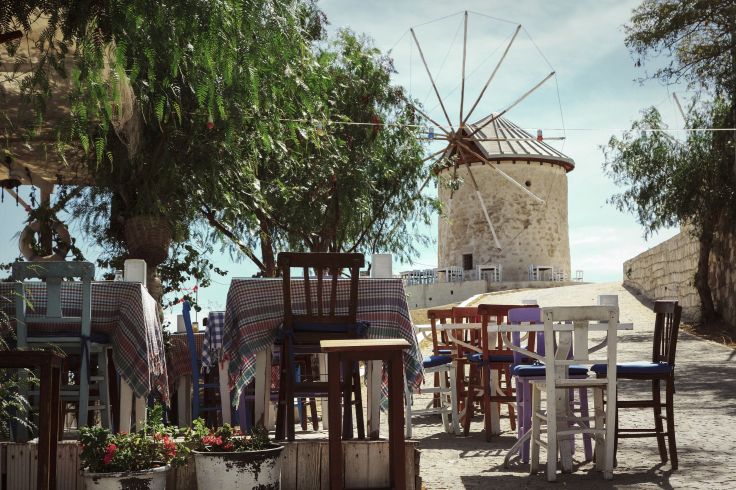 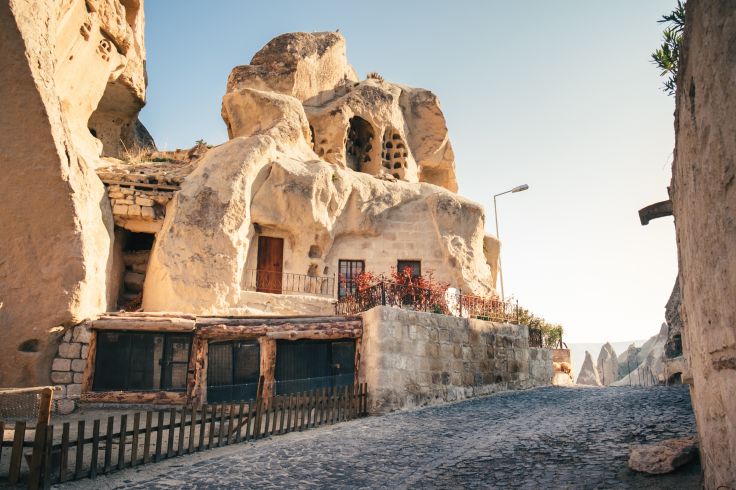 A Historical Tour of Turkey: the Aegean Sea, Lycia, Cappadocia

Combine a visit to the great archaeological sites, with some beachtime and time spent discovering Cappadocia