Expansive canyons in sunburnt shades, ochre rock formations in fanciful shapes sculpted by time and wind, dried-up river beds, rusty-red ravines and splashes of green that seem to spring from nowhere; a wondrous, unexpected landscape awaits you on a holiday to the desert of Bardenas Reales. Situated in the southeast corner of Spain's Navarre region, the Bardenas Reales Natural Park occupies an area of around 100,000 acres and is divided into three zones: The Plano in the north, a flat plateau through which the Aragon River passes; The Bardena Blanca at the centre, a much-photographed desert-like
dreamscape with deep gorges and salty-white ground; and the The Bardena Negra - the highest point in the park - with towering cliffs and distinctive dark soil. A dramatic, scorched landscape punctuated with pinnacles of sun-cracked clay, chalk and sandstone – the startling terrain is more reminiscent of the American West than Europe and you can understand why this UNESCO-listed nature reserve has set the scene for many movies and TV shows over the years. It can be explored on foot via numerous trails; by bike to reach some of the most scenic areas; or in a 4x4, driven on a marked loop around the park. During your desert of Bardenas Reales holidays, marvel at the exotic panoramas as you navigate its peaks, discover exceptional flora and study the colour changes of the rock, depending on the hour of the day – a holiday spent here is one that reveals a rugged, unseen side to Spain that’s as wild as it is beautiful. 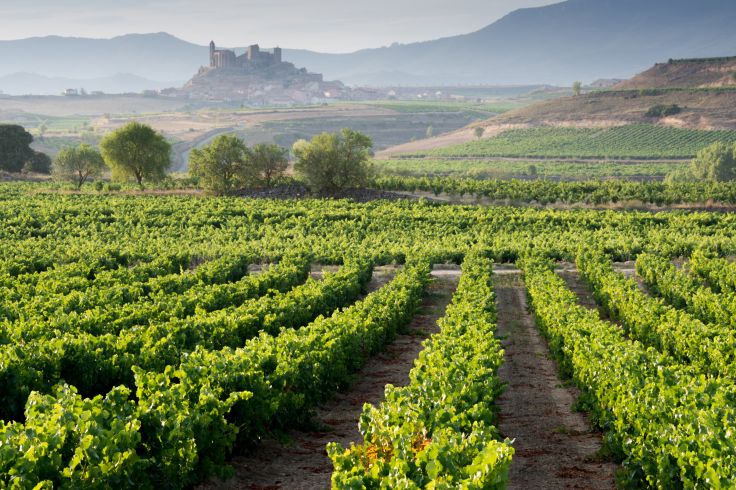 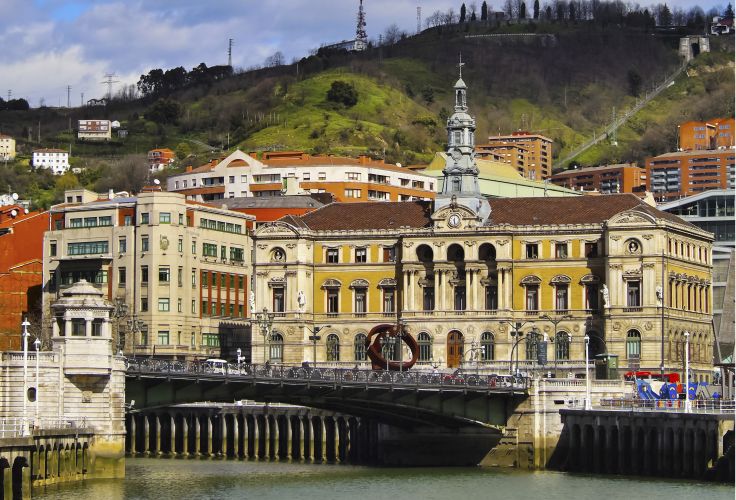 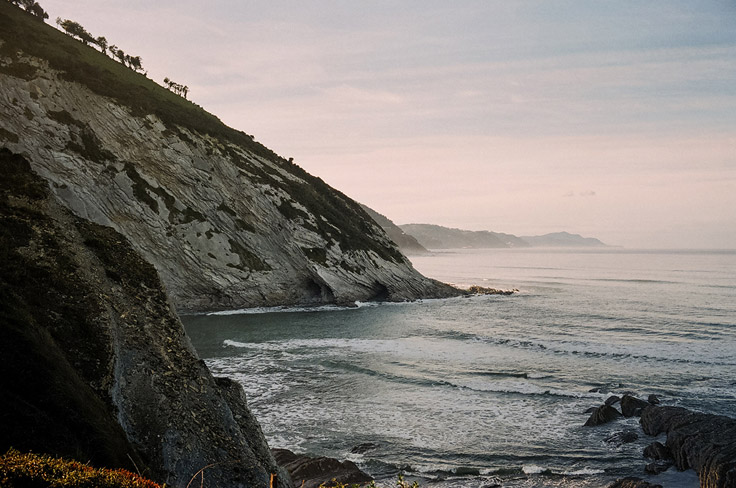 The Guggenheim, fairy chimneys and Rioja vineyards come together to intoxicate your senses with the natural and cultural[...]