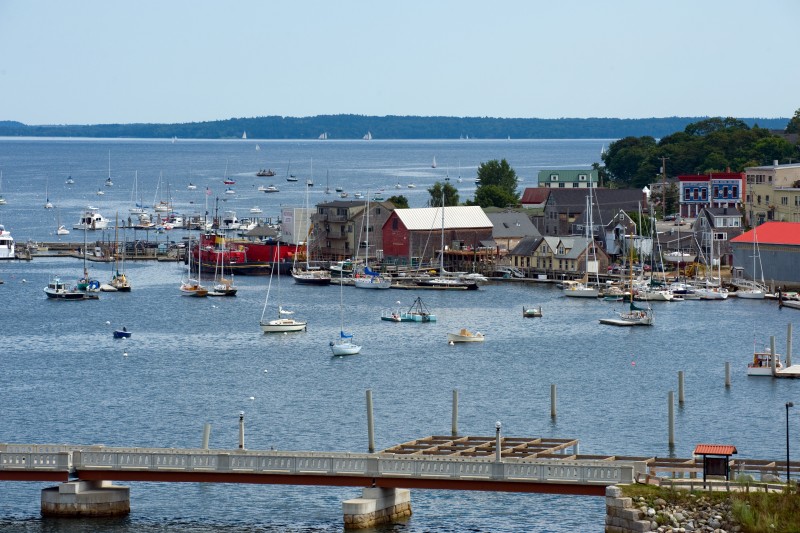 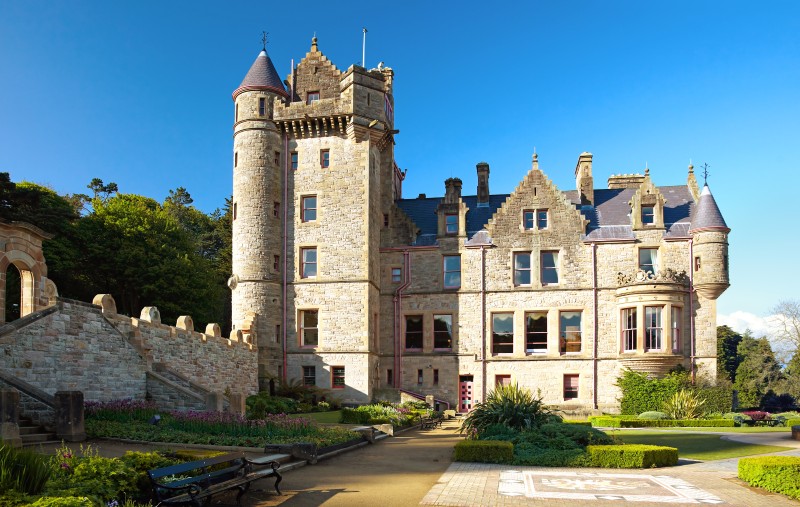 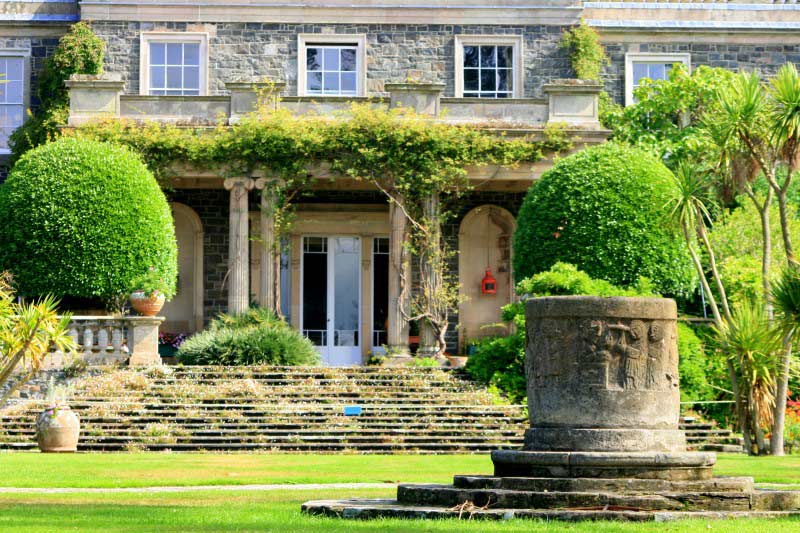 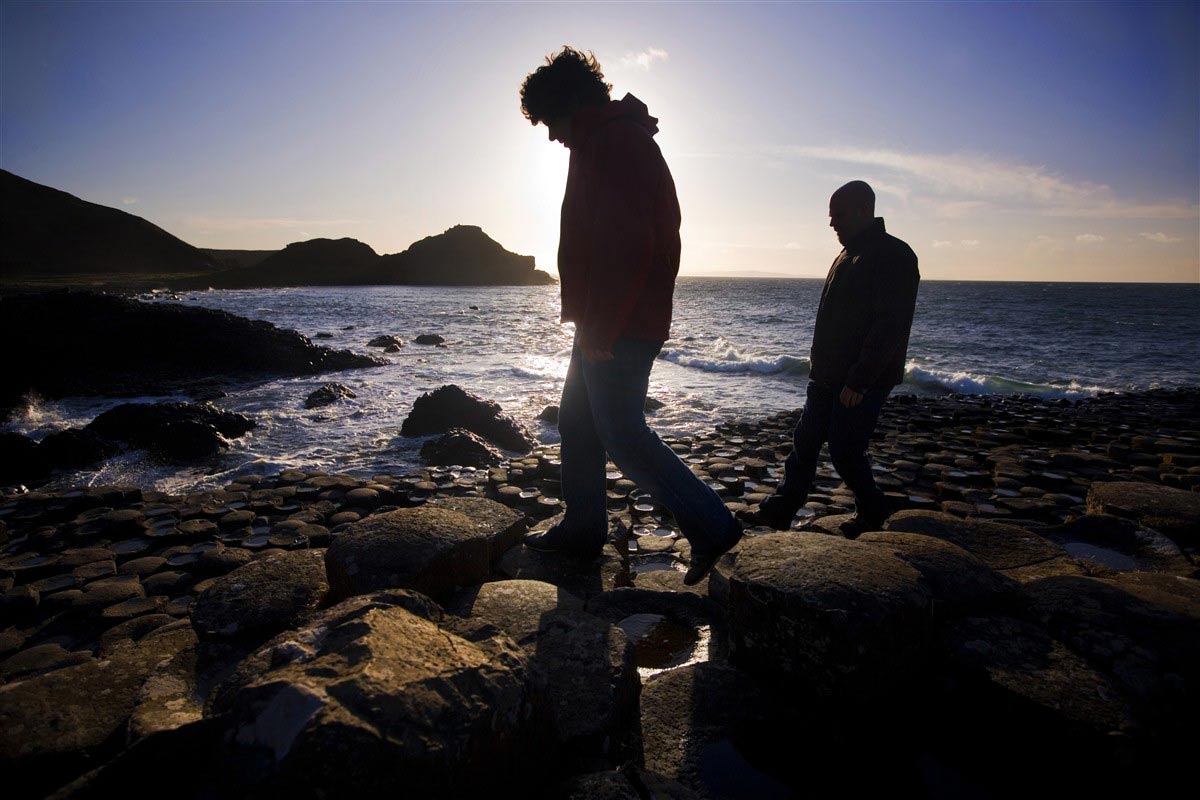 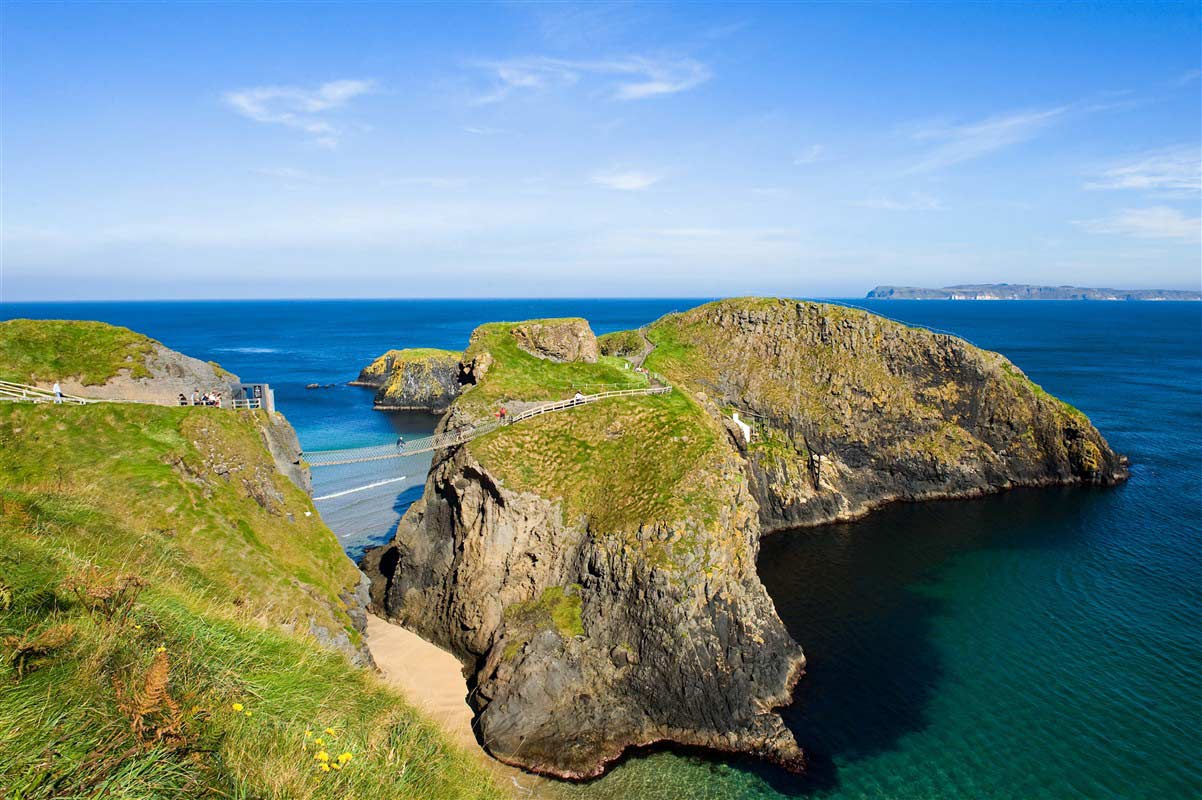 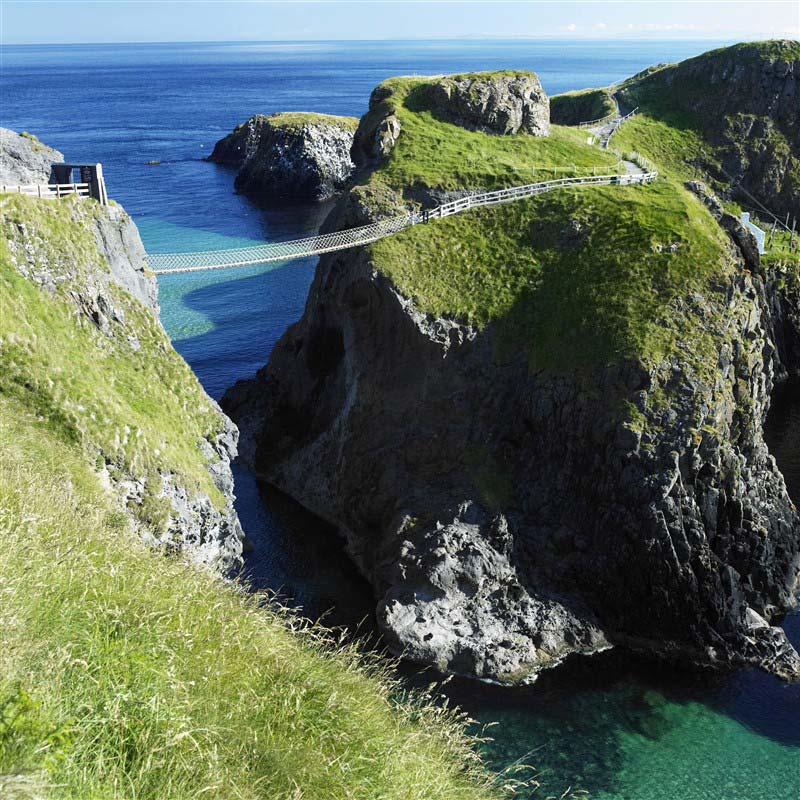 This itinerary brings together the fantasy world of Game of Thrones with the natural beauty of the Northern Ireland. Explore filming locations, learn about insider behind the scene details and discover the wilds of Northern Ireland with fun-packed adventure along the way. For die-hard fans only!

Arrive at Belfast Airport where you will be met for your private transfer from the airport to your hotel. Start your trip in the culturally vibrant and vastly underrated city of Belfast. Whether you are travelling solo or are in a big group, friendliness exudes from this big-hearted town and everyone is made to feel welcome.

However, let's cut to the chase! We know why you're really here… As the so-called 'Home of Thrones', we want to take you on a magical journey through the sprawling countryside of Northern Ireland. With a bit of imagination and an adventurous nature we can bring Game of Thrones vividly to life for you on this private and bespoke tour of the Northern Ireland wilderness… Explore from the comfort of your private Land Rover 4x4, ready to roam the wilds of the Seven Kingdoms.

On your first afternoon you will have a private tour of the Bronze Art Foundry, where numerous swords and props for the show have been cast.

You have the option to meet and enjoy a guided tour with the official Weapons Master behind all of the Game of Thrones series, and this is an exclusive insight into the attention to detail For which the show has won so many plaudits. Your Weapons Master will lead you through the processes of blacksmithing and forging, explaining the weaponry and design in detail. It really is a truly fascinating experience.

This morning you will be collected by your private guide and driver and transferred to Castle Ward. A National Trust property famed for its mixture of distinctive architectural styles, you will be taken on a private tour of the castle to envelop yourself in its gothic and classical eccentricities. More importantly, exploring the historic Georgian farmyard will allow you to step into the fantasy world of Winterfell.

After touring the house, you will have the chance to experience what it was like to be a Stark, with a private archery class. As you step into costume on the movie set, you will receive instruction from masters who trained the Game of Thrones cast. Stand exactly where Jon Snow stood, fire an arrow like Rob Stark and swing your bow like Bran.

This afternoon you will make your way back to Belfast with your private driver, stopping at key film locations along the way. A chance to glimpse the wild and rugged landscapes in the Kingdom of Mourne Mountains is not to be missed and it's also worth momentarily going from Westeros to Narnia as Ireland's oldest Scots pine forest was also an inspiration for C.S.Lewis' The Chronicles of Narnia.

This morning, depart the city, passing Belfast Castle and taking in the last of town life before your first stop. Cairncastle, also known as the Gateway to the Glens, is where the Game of Thrones saga began with the dramatic beheading of the Night's Watch deserter. After breathing in the fresh Irish air you will visit the seaside village of Glenarm where you will have a private tour with a family-owned jeweller, who has produced many of the superb custom pieces for Game of Thrones. Think Lannister lion pendants, stag pins and silver fish brooches to name just a few! A second-generation goldsmiths who handcrafts each item in their workshop, watch as these artisans meticulously put together extravagant and opulent pieces for Margery Tyrell or Joffrey Baratheon.

After visiting the jeweller, enjoy a private tour of the nearby 13th century Glenarm Castle, the ancestral home of the Earls of Antrim, before heading towards Cushenden Drive along the peaceful and picturesque coastline of County Antrim, getting lost in the beauty of the landscape. On a clear day you can gaze across the waters and see the emerald green of the shores of Scotland.

Now is time to take yourself back to the scene in which Davos Seaworth takes the sorceress Melisandre into the cave to birth a shadow baby. Enjoy complete solitude in these atmospheric underground caverns before moving on towards the contrasting limestone walls of Larrybane.

This evening stop at one of Ireland's smallest pubs to meet the owner and see one of the famous Game of Thrones doors. The craftsmanship used to carve these doors is second to none and with a pint of Guinness in hand, you will feel like a local in no time!

On the last day of the tour your private driver will take you to Ballintoy Harbour, otherwise known as the Iron Islands, where Theon Greyjoy had his homecoming, where he was baptized and where the pirate Salladhor Sann met Davos and pledged his loyalty and support to Stannis Baratheon. If it should take your fancy, you could head to Murlough Bay where you can take a private horseback ride, tracing the footprints of Theon's sister, Yara. The views here are breath-taking, with the bay being sheltered by steep rock walls and flanked by gnarled trees. The beach is backed by an ancient sand dune system, the site is also internationally important for wintering wildfowl and waders. Transfer back to Belfast with your private driver in time for your flight.

Dependent on season, accommodation and activities
The cost for this trip is from £3,130 per person. The final cost of the trip depends on the way we tailor it especially for you. The final cost varies according to several factors, which include the level of service, length of trip and advance booking time. The exact price will be provided on your personalised quote.
A few of the benefits of travelling with us